“A Piece of Your Mind” is about the experience of unrequited love. Jung Hae In stars as the artificial intelligence programmer Ha Won and Chae Soo Bin stars as the classical music recording engineer Seo Woo.

Seo Woo is described as a lovely, refreshing character who transmits her trademark energy to viewers across the screen. She has a clumsy side that only adds to her aura of clarity and youthfulness. In the new stills, Chae Soo Bin smiles brightly whether she’s with someone or alone, and her optimism can be felt even when she’s just walking down a street listening to music.

Lee Ha Na plays the gardener Moon Soon Ho. Her character has more of a cool and tough aura and her wardrobe in the new stills reflect both her attitude and her job: fleece coat, jeans, and leather boots. Like Seo Woo, her character is photographed as enjoying her time outside, but her expression is more thoughtful and reserved than Seo Woo’s. 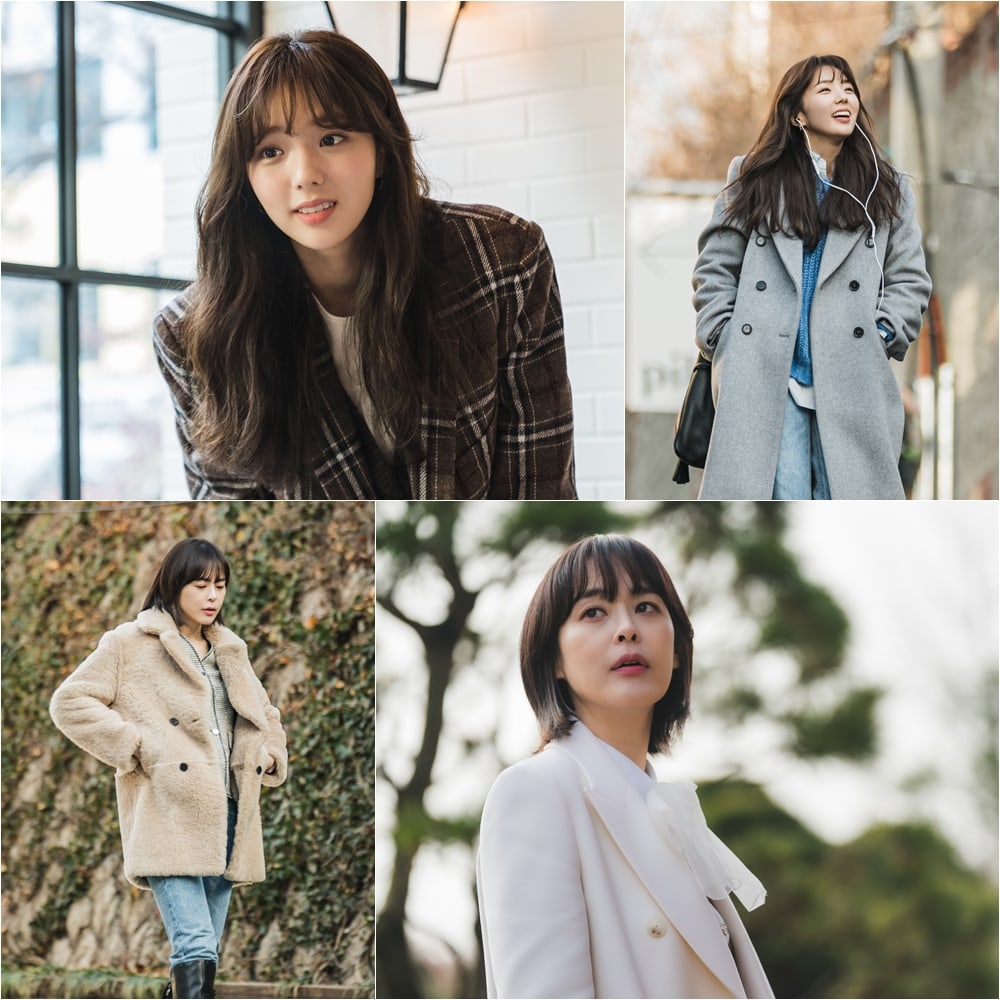 “A Piece of Your Mind” premieres on March 23 at 9 p.m. KST and will be available on Viki.

Chae Soo Bin
Lee Ha Na
A Piece of Your Mind
How does this article make you feel?