Nam Ji Hyun Shares Fun Story Of A Mistake She Made While Preparing For Time-Travel Drama “365: Repeat The Year”

MBC’s upcoming drama “365: Repeat the Year” has unveiled a new sneak peek of its leading lady!

“365: Repeat the Year” will tell the story of the mysterious survival game that unfolds as 10 people “reset” their lives by going back in time to exactly one year ago. Although each of the “resetters” initially returns to the past while dreaming of a perfect life or hoping to prevent a life-changing accident, all of them end up trapped in an unpredictable new fate as things take an unexpected turn.

In the drama, Nam Ji Hyun will play the role of Shin Ga Hyun, an extremely successful webtoon artist with perfectionist and workaholic tendencies. Going by the pen name Maru, Shin Ga Hyun is in her third year of writing the hit webtoon “Hidden Killer,” which boasts impressive numbers of views and subscribers—and is even in talks to be adapted into a movie.

On March 22, the upcoming drama released new stills of a scene in which Shin Ga Hyun holds a fan signing event to commemorate the print publishing of the latest volume of “Hidden Killer.” Shin Ga Hyun warmly smiles at her fans as she autographs copies of her book, and the growing pile of gifts by her side hints at her enviable popularity as a webtoon artist. 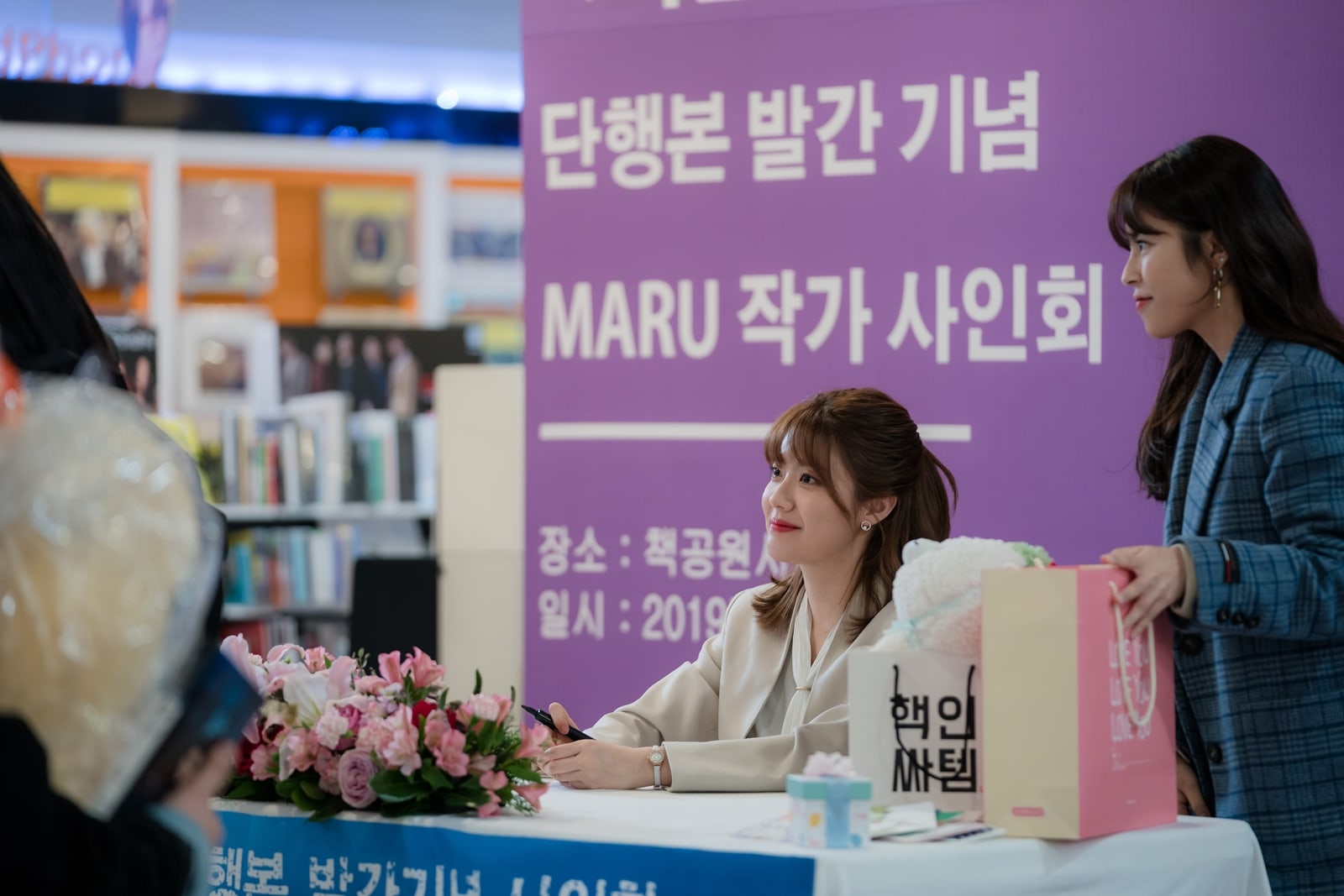 However, Nam Ji Hyun actually made an adorable mistake while preparing to film the scene. The night before filming, the actress put a lot of effort into creating a signature for her character and practicing it—but when she arrived on set, she realized that she had created a signature for her character’s real name “Shin Ga Hyun” instead of “Maru,” the pen name used by the artist.

Due to her error, Nam Ji Hyun had to hurriedly whip up a new signature for her character at the last minute, and she remained completely focused on practicing her new autograph until the very last second before filming began. 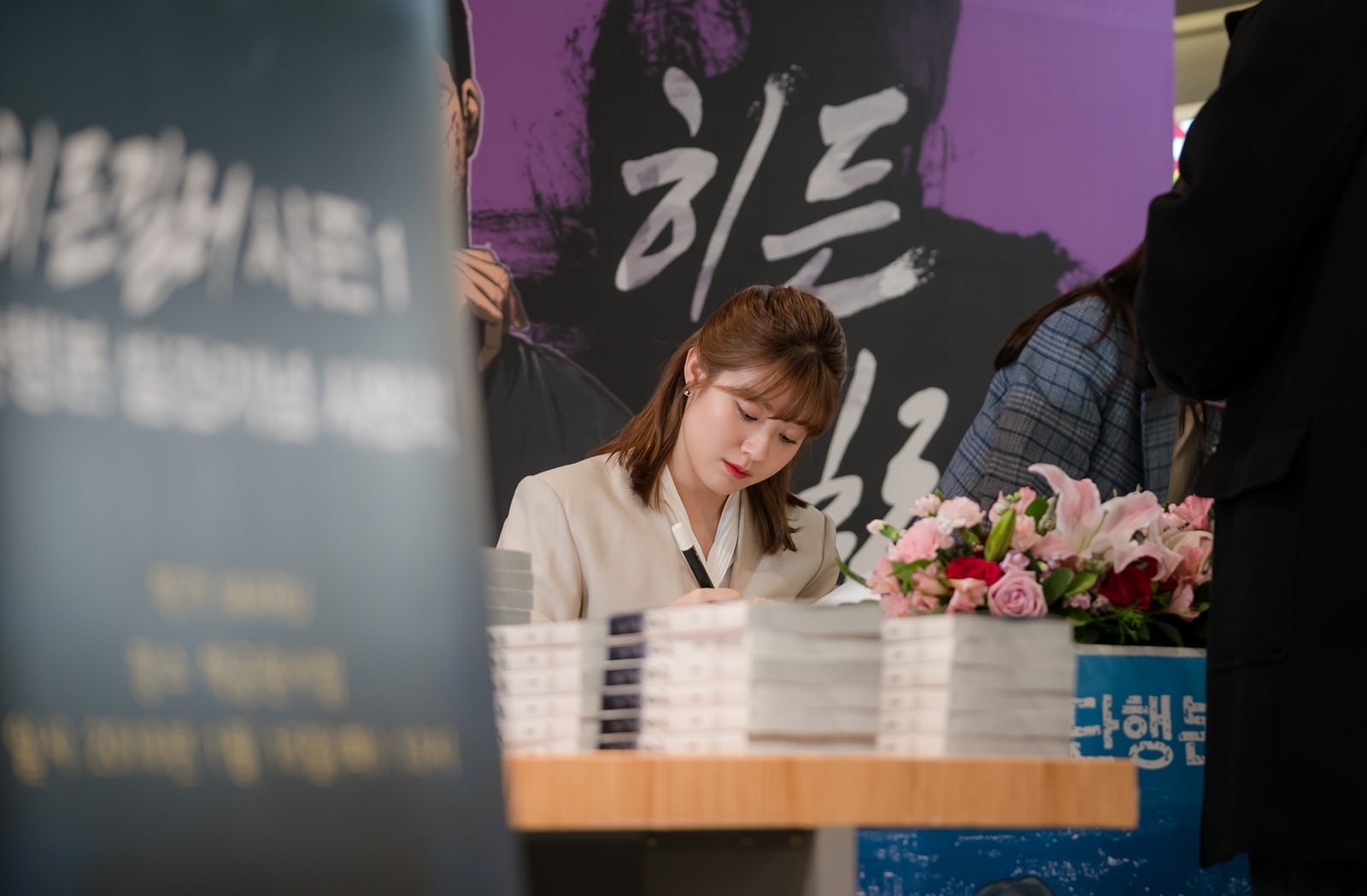 The producers of “365: Repeat the Year” also revealed that the fan signing event scene would be crucial to the drama’s plot.

“There’s another story behind Ga Hyun’s signing event,” they teased. “It’s a pivotal scene that foretells the unusual connection between Ga Hyun and [Lee Joon Hyuk‘s character] Hyung Joo. We ask that you show a lot of anticipation and love for the first episode of ‘365: Repeat the Year.'” 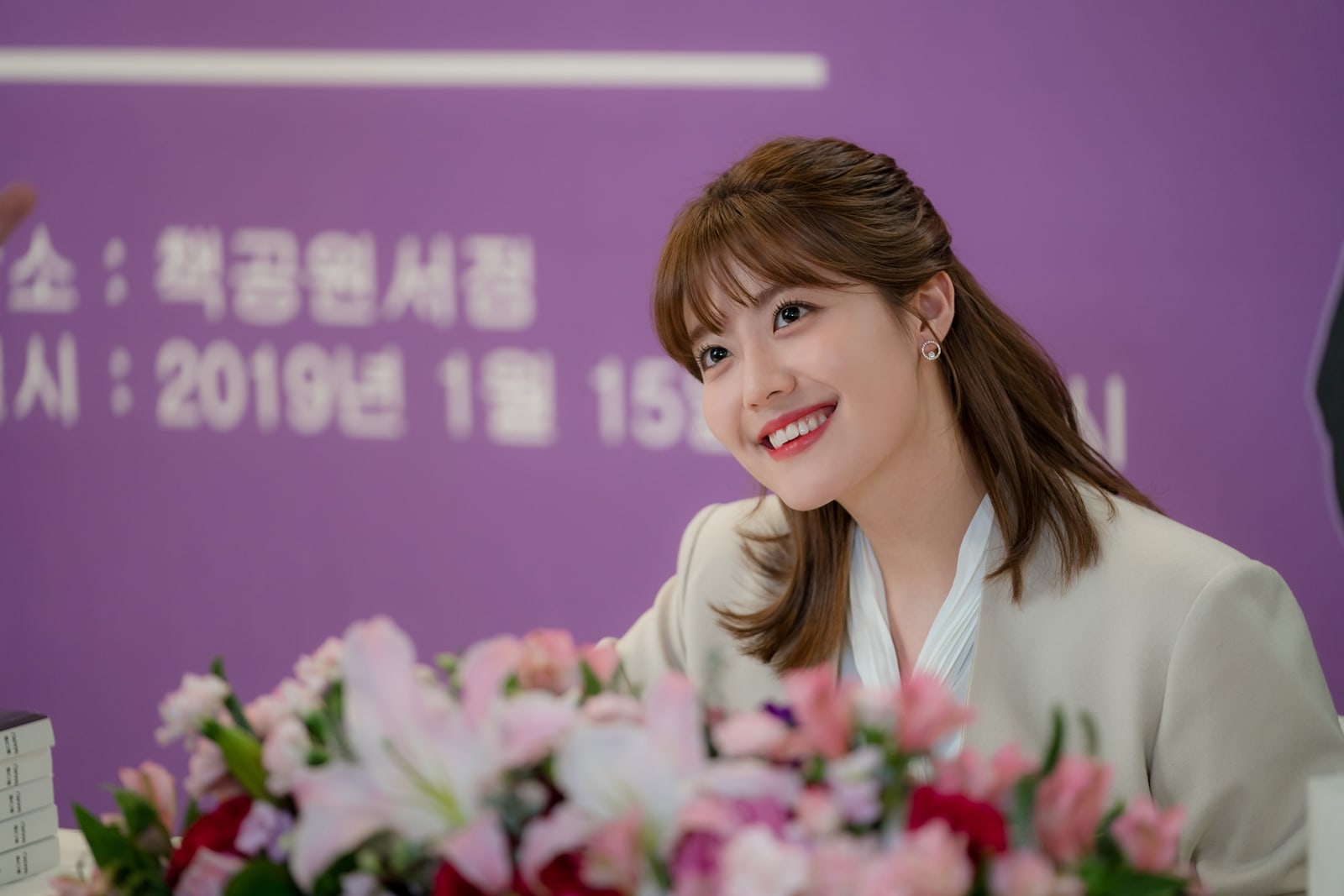 Nam Ji Hyun
365: Repeat the Year
How does this article make you feel?