tvN’s highly-anticipated new romance drama “A Piece of Your Mind” kicks off tonight!

With the premiere just hours away, here are three things viewers can look forward to in the upcoming drama:

1. The attractive and talented starring cast

Led by swoon-worthy leads Jung Hae In and Chae Soo Bin, it’s safe to say that the cast of “A Piece of Your Mind” is fairly easy on the eyes. But, looks aside, they are also strong actors who know how to make compelling transformations into their respective characters. Director Lee Sang Yeob expressed his total confidence in their skills by declaring, “They’re actors whom there’d be no reason not to cast.”

Jung Hae In will star in the drama as Moon Ha Won, a kind-hearted artificial intelligence (AI) programmer who has spent years in hopeless one-sided love and has resigned himself to his lonely fate. Meanwhile, Chae Soo Bin will star as Han Seo Woo, an optimistic classical recording engineer who finds herself drawn to Moon Ha Won while watching him and his one-sided love from afar. 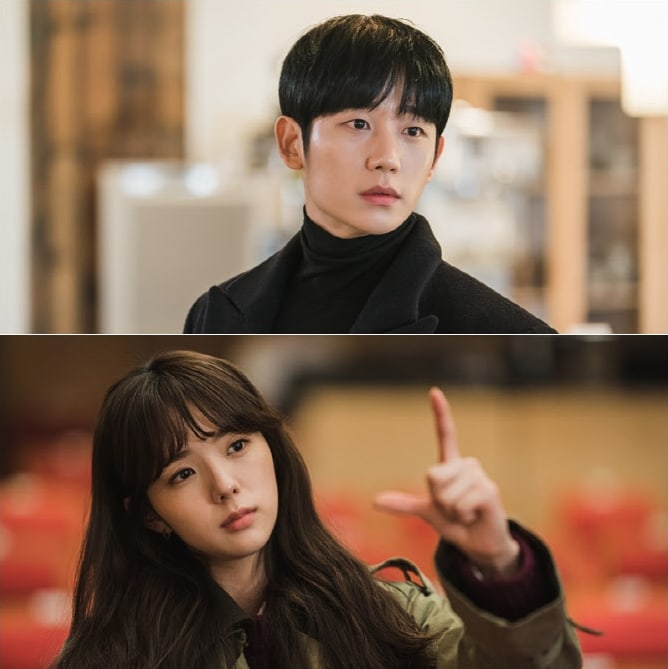 Lee Ha Na will play the role of gardener Moon Soon Ho, who has a unique and special relationship with Moon Ha Won, while Kim Sung Kyu will play Kang In Wook, a depressed classical pianist who is also the husband of the woman Moon Ha Won loves. 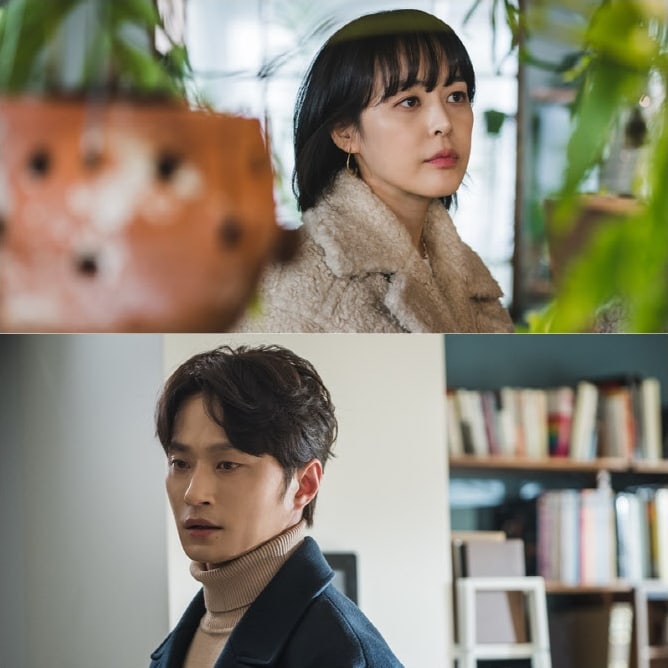 2. A writer and director who know how to touch viewers’ hearts

“A Piece of Your Mind” is helmed by director Lee Sang Yeob, who recently moved viewers to tears with the hit drama “Familiar Wife” and stole their hearts with the romantic comedy “Shopping King Louie.” It was also penned by Lee Sook Yeon, the writer behind Jung Hae In and Kim Go Eun‘s recent romance film “Tune In for Love.” Both have proven that they know their way around a love story, making viewers curious to see how they’ll tackle this drama’s unique subject matter.

Dramas are always chock-full of stories about requited love, but “A Piece of Your Mind” promises to approach romance from a slightly different angle. Described as a free-spirited tale about unrequited love, the drama will focus on the pining, self-sacrifice, and passivity that come with one-sided affection—and who among us hasn’t been there? 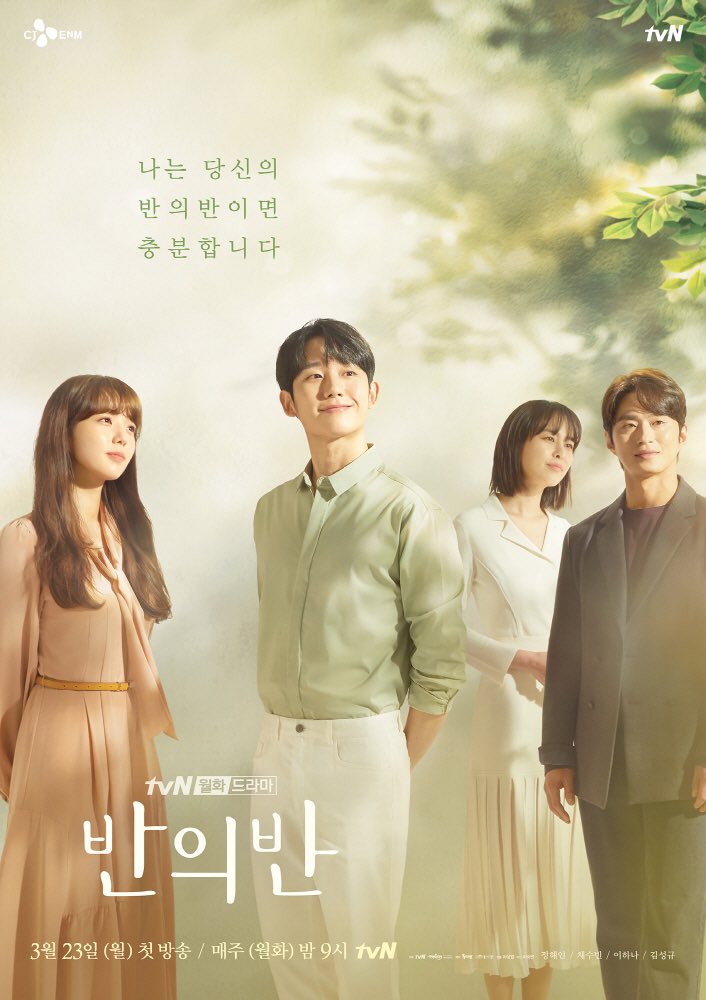 In the meantime, check out a highlight reel for the drama below!