TVXQ’s Changmin will be making his official Korean solo debut next month!

On March 23, SM Entertainment announced that Changmin would be making his long-awaited Korean solo debut with his first mini album “Chocolate.” The mini album, which will consist of six songs of varying genres—including the title track “Chocolate”—will be released on April 6.

Although Changmin has previously released solo songs in the past, as well as a Japanese solo mini album, “Chocolate” will mark Changmin’s official solo debut in Korea. 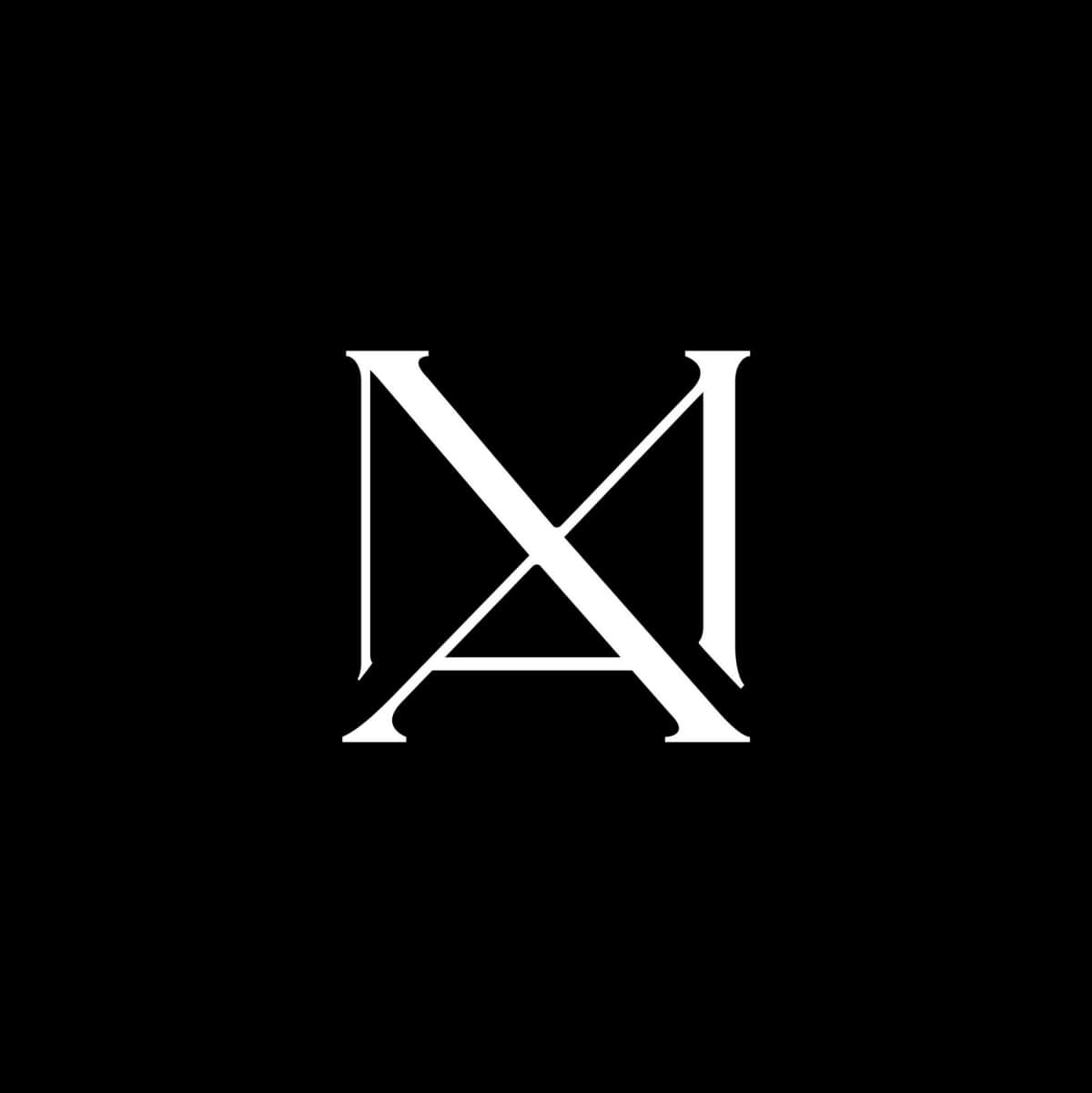 Are you excited to see what Changmin has in store for his upcoming solo debut? What kind of concept would you like to see from him? Share your thoughts below!