“Eccentric! Chef Moon” will be a healing romantic comedy that tells the story of world-famous fashion designer Yoo Bella, who has lost her memory and has become a carefree troublemaker in the Seoha village, and celebrity chef Moon Seung Mo as they grow, love, and succeed.

The new stills show Moon Seung Mo staring intently at a sharpened knife while Yoo Bella is walking around in a simple outfit and colorful scarf as an accent. It also shows Yoo Bella in the emergency room and Moon Seung Mo watching over her with a concerned expression on his face. Moon Seung Mo is said to mistake Yoo Bella for a beggar in Australia and goes back to the hospital with food he prepared himself, drawing curiosity as to what will happen between the two. 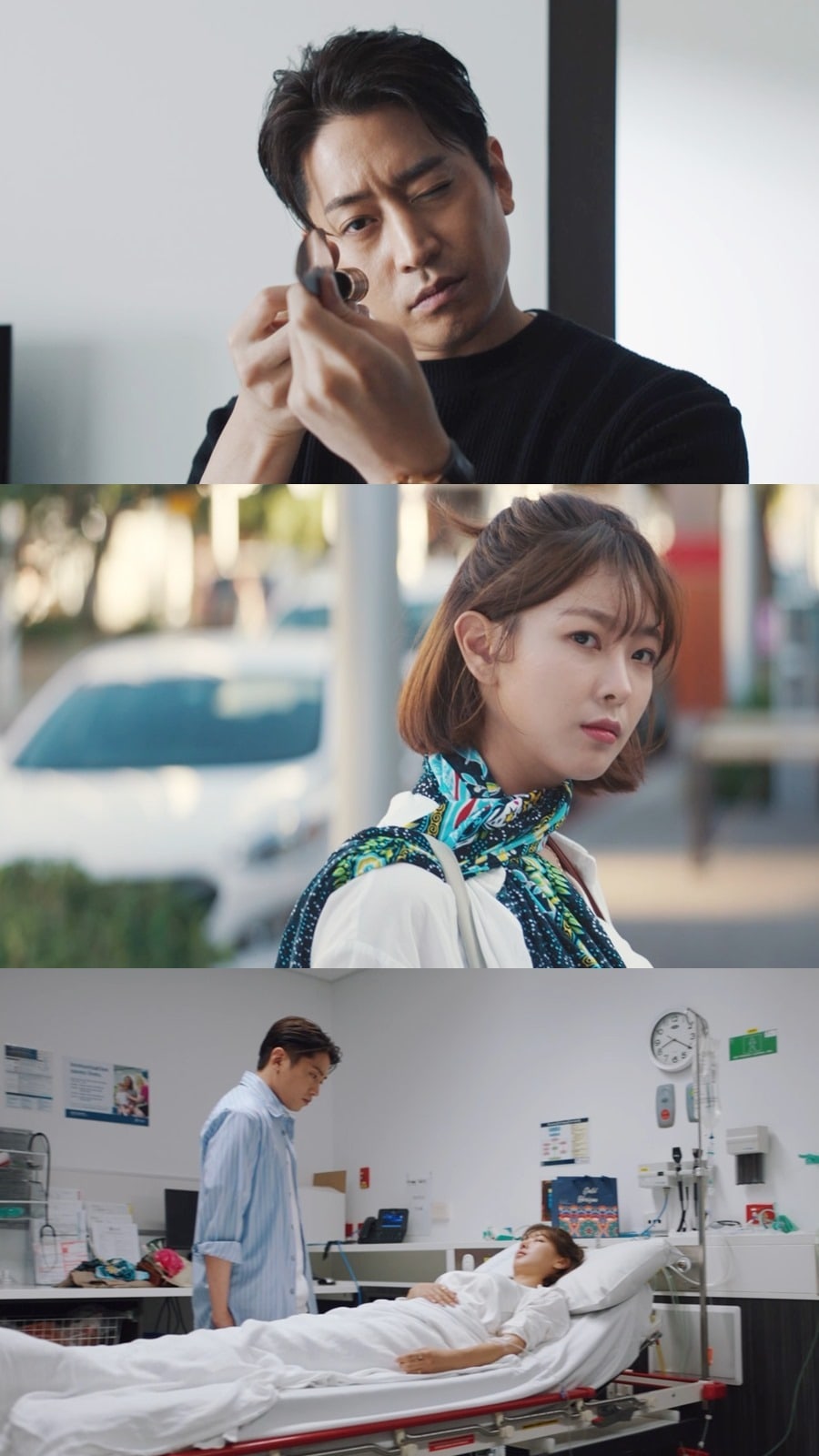 Why Moon Seung Mo makes such a misunderstanding and what happens to Yoo Bella will be revealed in “Eccentric! Chef Moon,” which will premiere on March 27 at 10:50 p.m. KST and be available on Viki.

Check out the latest teaser for the drama below!