The drama tells the story of a group of people who go back one year in time with the dream of living a more perfect life. However, they end up being stuck in an unknown fate and must fight in a mysterious game for survival. 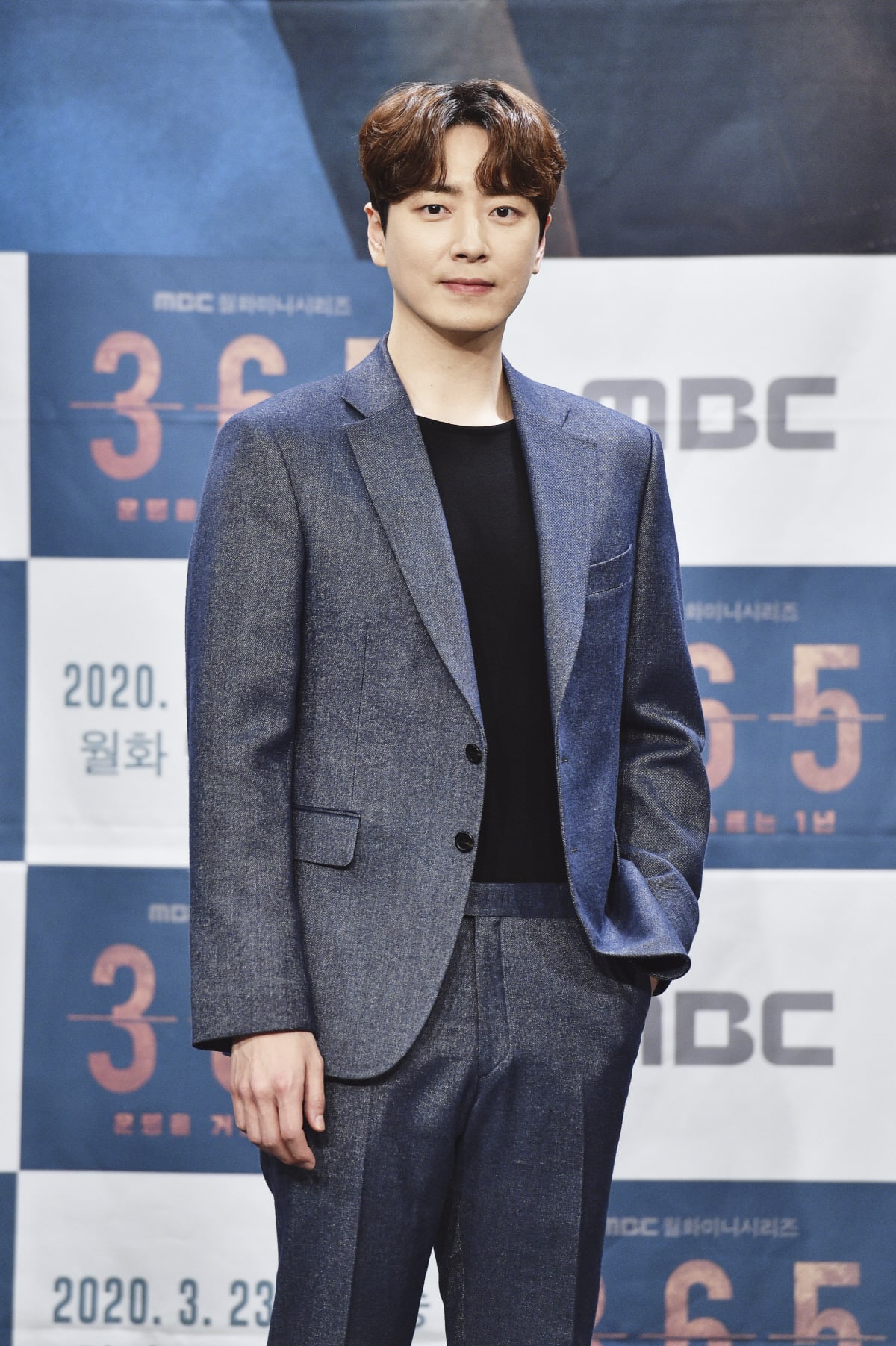 Lee Joon Hyuk will take the role of Ji Hyung Joo, who has been a homicide detective for seven years. He said, “I was able to read the script quickly. If the fast-paced plot from the script is delivered properly in the drama, it will be fun. So I’m looking forward to it as well. This character is more like me than the other characters I’ve played before. Ji Hyung Joo is an ordinary character, so it was comfortable to portray him. Also, we both like to eat.” 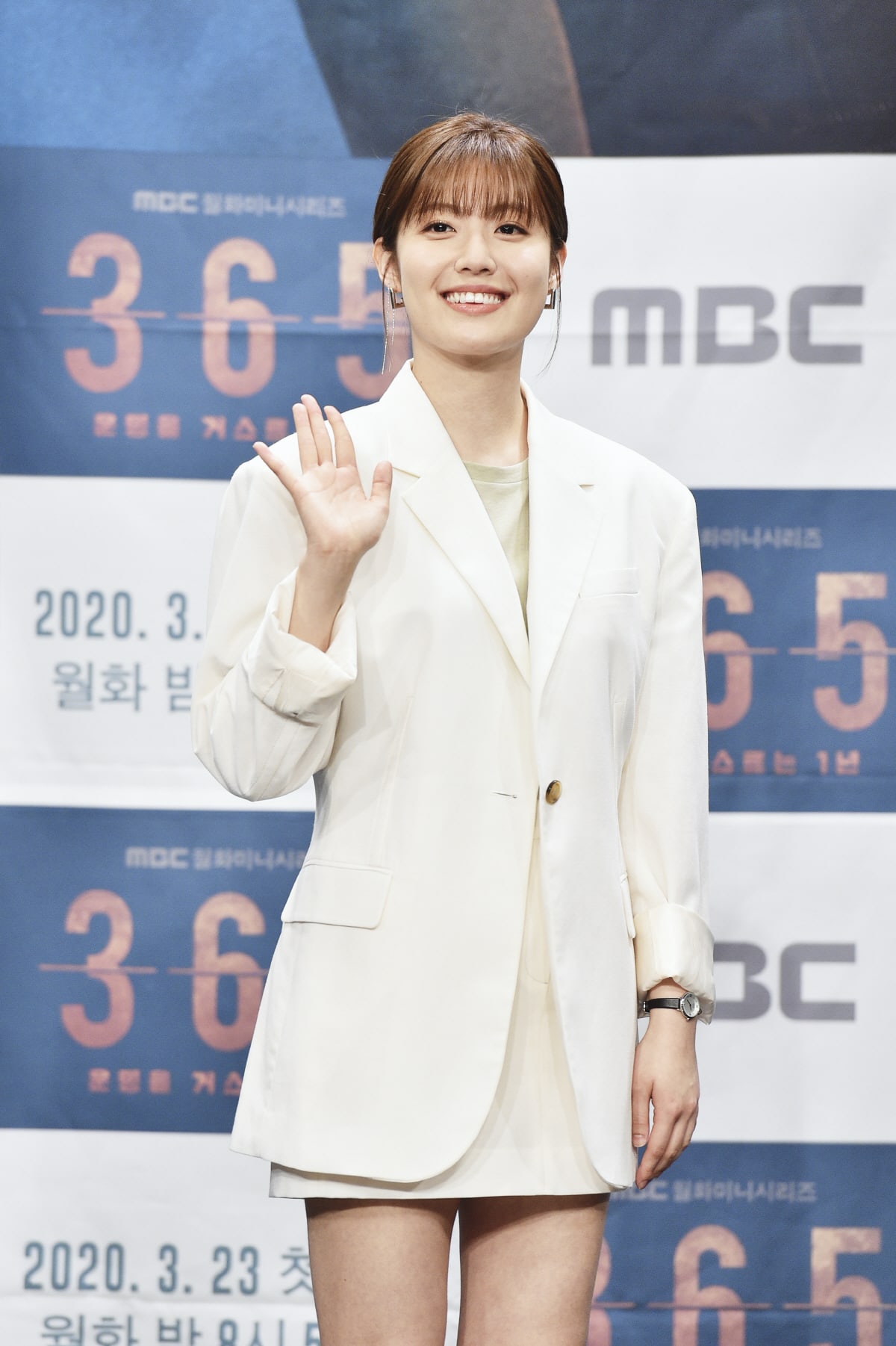 Concerning her character Shin Ga Hyun, a webtoon writer, Nam Ji Hyun commented, “Shin Ga Hyun is a powerful person who pushes her ideas forward. The story develops very quickly. I was surprised as I read the script. It feels different from my previous works. Everything about it is different, especially the character, so I decided to try it out.”

She added, “It’s my first time [acting in] this genre. I am waiting for the first episode in a nervous state because I’ll be showing you a new side of me. When choosing a production, I listen to people around me a lot rather than deciding alone. I decided to do the same thing with this drama. I have to act like I’m worrying about things I’ve never seen people worry about before, so I think you’ll see me frequently in distress in this one.”

When asked about why she chose to star in this drama, Nam Ji Hyun explained, “I thought I would be able to show a new side of me through a character that I’ve never played before. I was worried because I thought I should prepare in some way since I play the role of a webtoon writer, but to be honest, I don’t have many scenes where I draw. I usually can’t watch productions of this kind of genre because I’m scared of it, but this time, I looked it up and asked about it.” 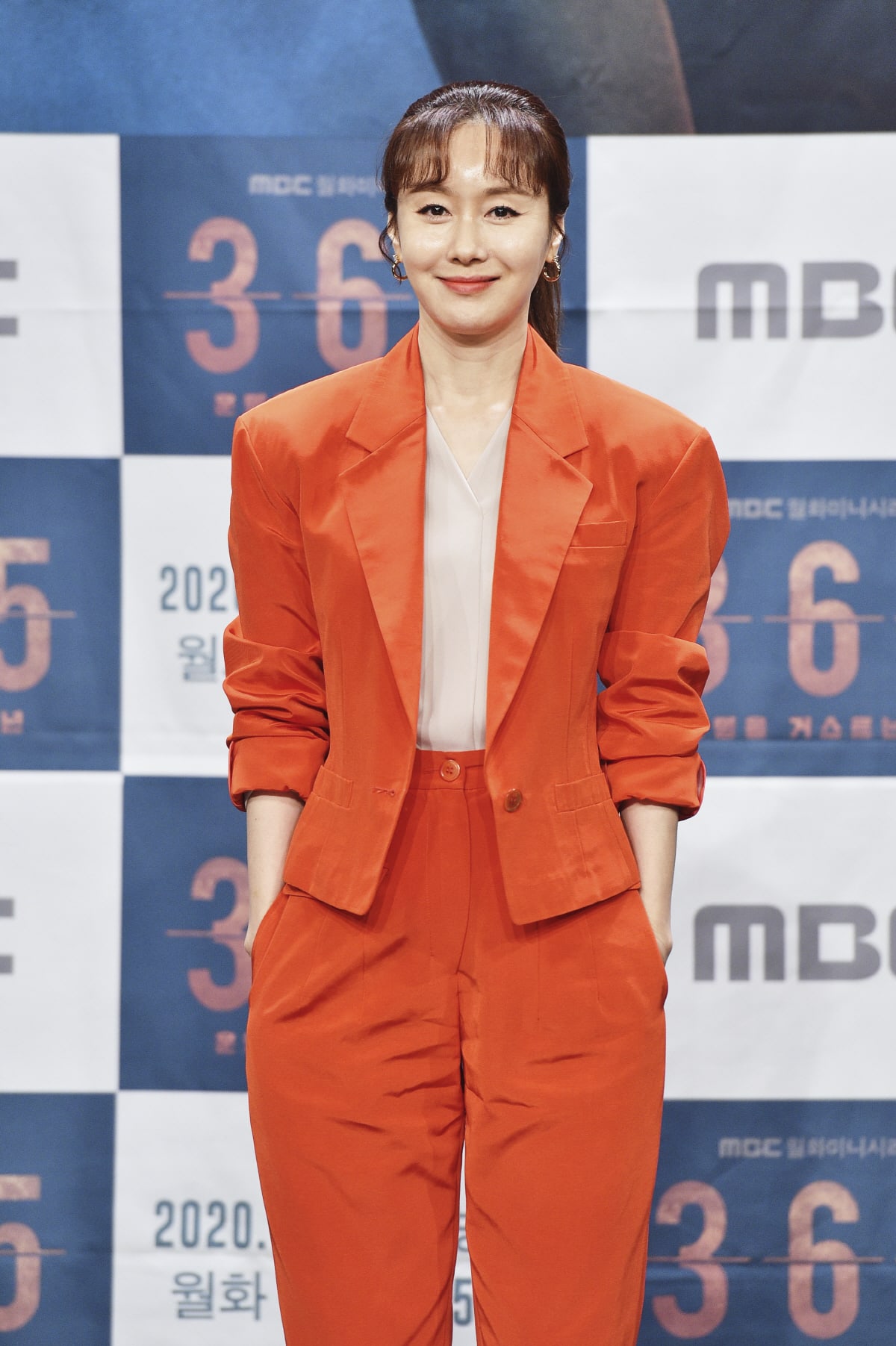 Kim Ji Soo plays the mysterious psychologist Lee Shin. She talked about her efforts to play her new role, saying, “I paid a lot of attention to my hair and apparel for the role of Lee Shin because she’s a flawless character. It was important to be balanced because I had to be mysterious until the middle [of the drama]. It was difficult, but I thought a lot about balance because I had to be subtle and curiosity-inducing. Also, there’s a change in the middle [of the drama], so I talked a lot with the director about how to express the change.”

The actress also shared her thoughts about working with Yang Dong Geun. She said, “We used to be in the same agency, but it’s our first time acting together. From this drama, I realized that his acting is slightly off beat. When we first rehearsed, I was like, ‘What’s this?’ but after acting with him, I’m enjoying it. He’s been acting since he was a child, so he’s has a lot of experience.”

She continued, “Usually, actors are selfish. They only take care of their lines and actions, but Yang Dong Geun doesn’t think about himself first and pays attention to the other actors’ acting as well.” 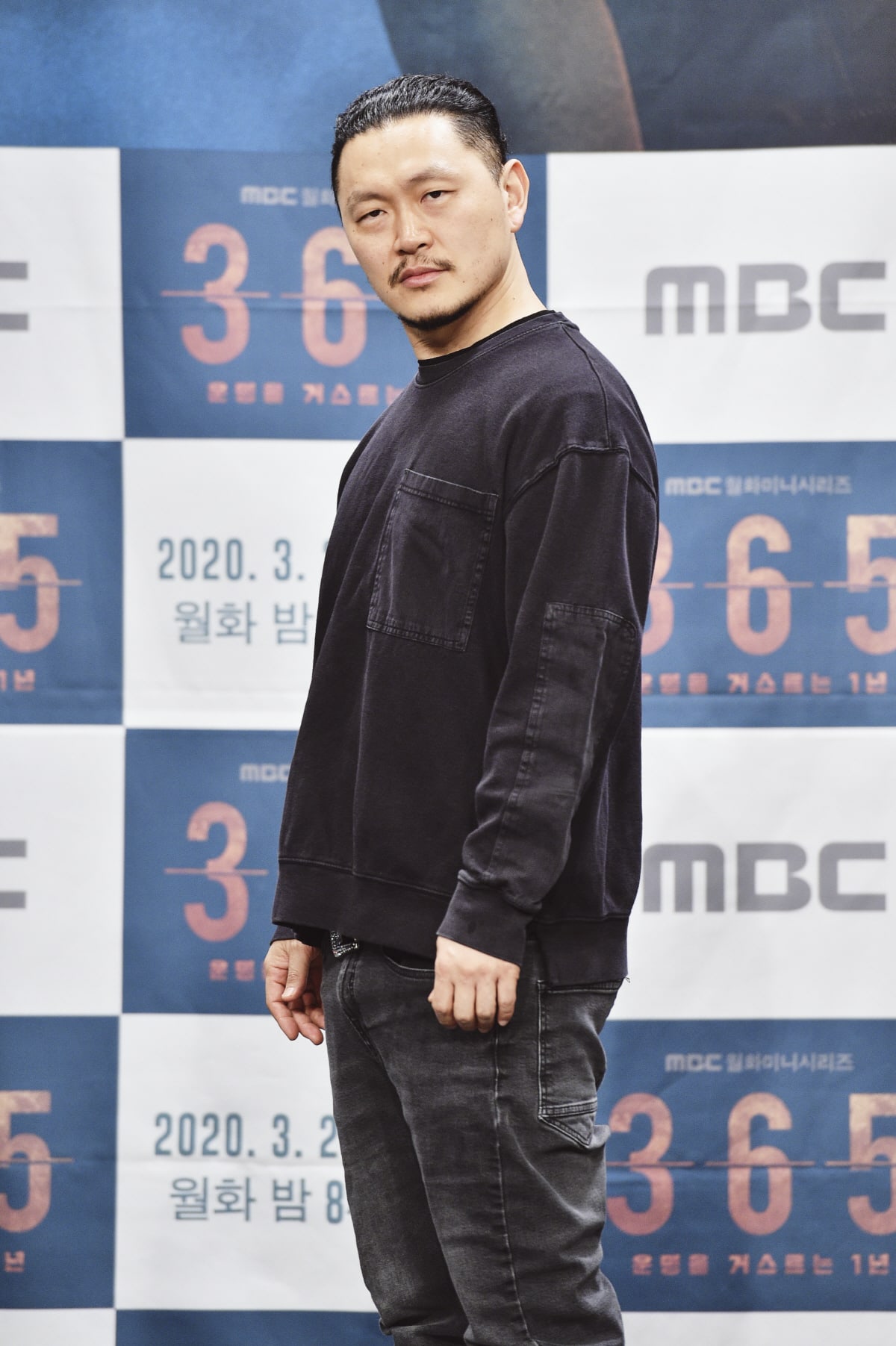 Concerning his character Bae Jung Tae, who watches over the “resetters,” Yang Dong Geun commented, “It is a mysterious role. The script frequently said to make ‘indecipherable expressions.’ I thought a lot about how to express that. Director Kim Kyung Hee gave me cool lines this time too.”