“Oppa Will Date Instead” is a romantic drama that focuses on the love stories of high school best friends Min Joo (Yoon Bomi), Kang Chan (Lee Se Jin), Bang Hee (DreamNote‘s Sumin), and Hyun Beom (Jung Jin). Everything begins when Min Joo, who has had a crush on Kang Chan for a long time, ends up having her deceased brother Dae Yeon’s soul take control of her body. To fulfill his younger sister’s one-sided love, Dae Yeon does his best to win over Kang Chan’s heart.

The new logo for the web drama also features the text “afterlife fantasy possession romance” to describe the upcoming romance to come. 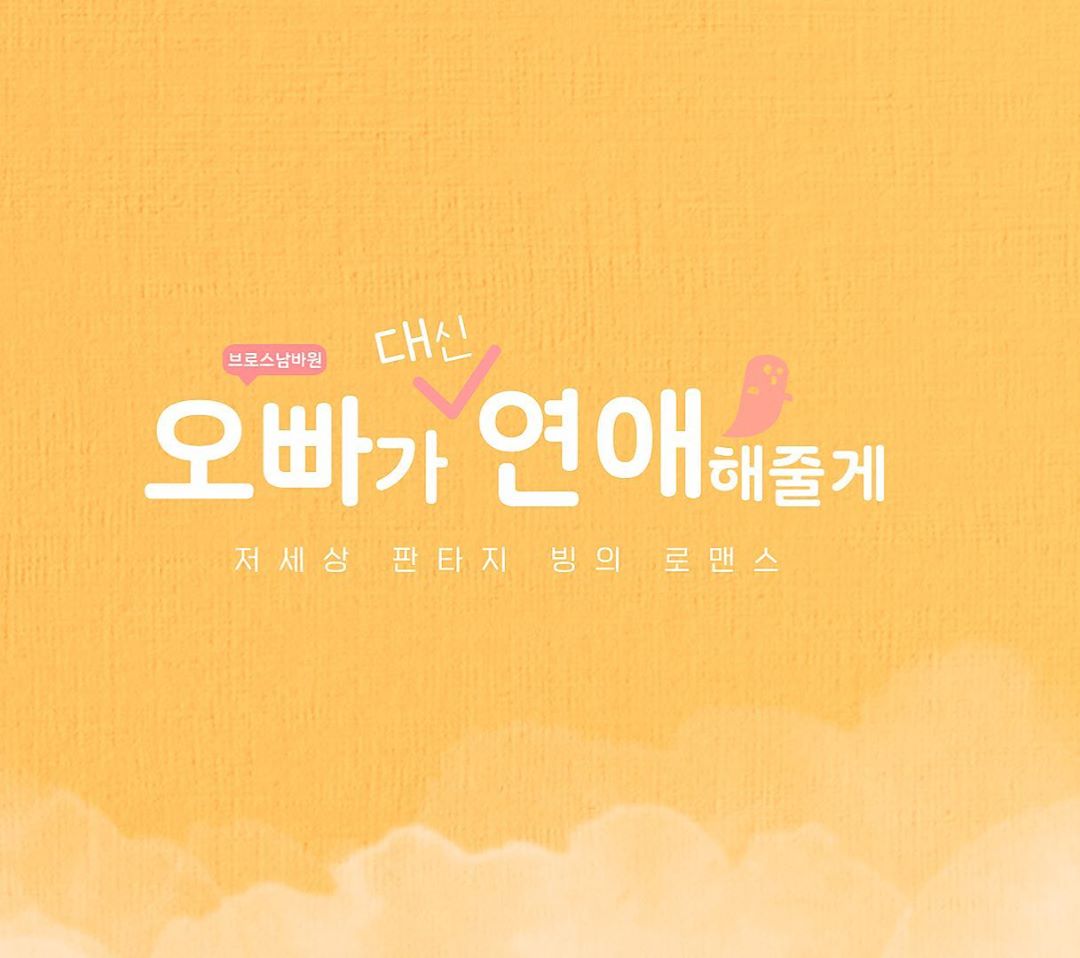 Furthermore, the newly released stills showcase Yoon Bomi absorbed in the filming on set and Lee Se Jin holding his script while rehearsing. The photo of them together also shows an interest setting, drawing more curiosity about the couple. Having already showcased their stable acting skills through numerous projects, viewers are highly anticipating their chemistry in the upcoming drama. 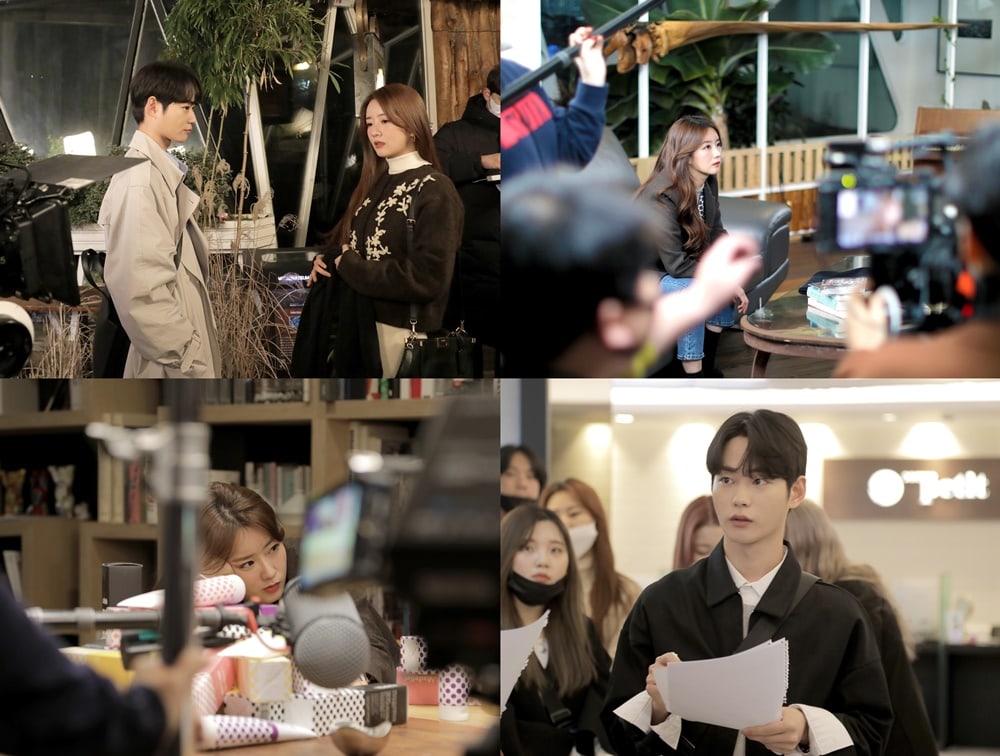 “Oppa Will Date Instead” finished filming on March 4 and has dived into the post-production stage. The drama will be released through various online platforms in April.

Apink
Yoon Bomi
han se jin
How does this article make you feel?