So Ju Yeon Shares Thoughts On Potential 3rd Season Of “Dr. Romantic,” Explains Why She Loves Her Character, And More

Actress So Ju Yeon’s gorgeous photo shoot with Grazia has been released!

So Ju Yeon, who recently portrayed sweet doctor Yoon Ah Reum in “Dr. Romantic 2,” teamed up with Grazia for their April issue. The spring-inspired shoot was titled “Good Luck, Good Girl,” and it highlighted the actress’s bold and fresh charms. 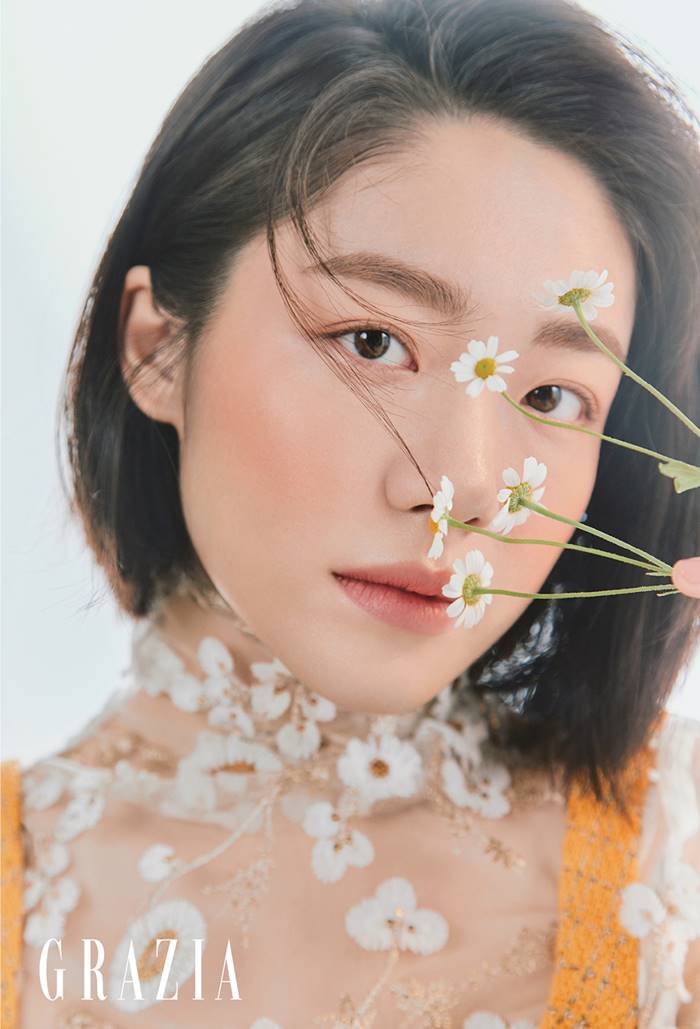 The actress shared her deep admiration for her “Dr. Romantic 2” character. She said, “I was so happy to act as a character with an image that I already adore. Yoon Ah Reum treats everyone fairly and has no biases or predispositions. She is a hard-worker and always carries a good energy. Those are the traits that I want to have.” 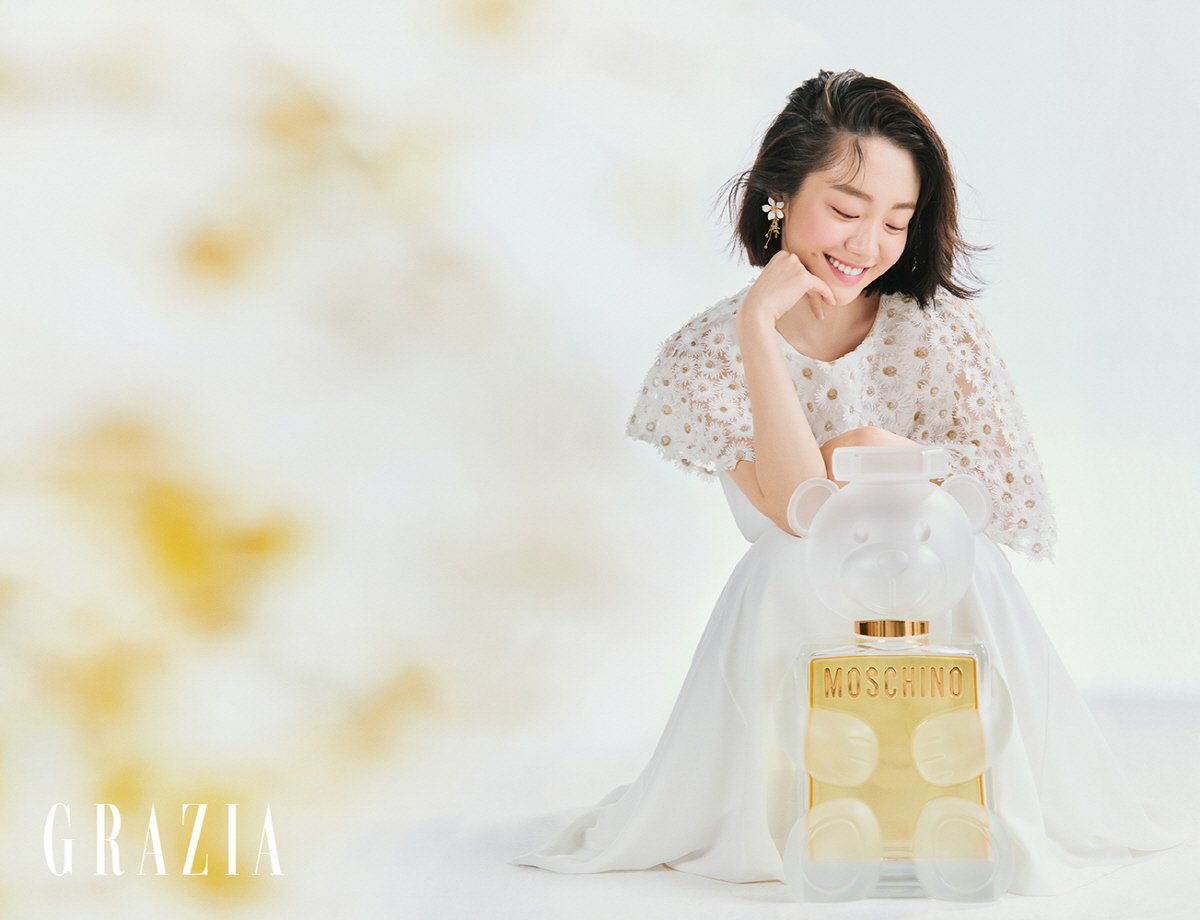 With regards to viewers’ high hopes for a third season, So Ju Yeon commented, “All the actors, including myself, are hoping for season three. If they just call me, I’ll be ready to go. I hope by then I will be able to portray a slightly more matured Yoon Ah Reum.”

In case you missed it, watch So Ju Yeon in the finale of “Dr. Romantic 2” here!

Grazia
So Ju Yeon
How does this article make you feel?