Director Of “365: Repeat The Year” Talks About Casting, Hints At Exciting Developments In Episode 2

“365: Repeat the Year” is about 10 people who “reset” their lives, returning to a day exactly one year prior in hopes of attaining a better life or preventing a life-changing accident.

Regarding the positive viewer response to the premiere of the drama, director Kim Kyung Hee said, “Right after yesterday’s broadcast, we were continuously working, so it doesn’t feel real yet.”

The director added, “We planned the drama and worked on the script for over a year, and we have an excellent cast and staff with us, so I had a certain level of confidence about the story and the final product. However, there is no MBC [Monday-Tuesday] drama that was airing immediately before this one, the subject of the drama is new, and the broadcast time is a bit earlier, so I was hoping a lot of people would spread the word about the drama. I’m thankful that the response has been so good for the premiere.”

Talking about the strength of the drama, the director pointed toward the fresh twist on the time slip plot, but then hinted that there will be so much more.

“‘Ten people go back in time of their own will, but they’re just sending their memories to their bodies in the past.’ You probably haven’t seen a time travel story like this. But the time slip and its unique aspects are merely a setup for the drama, which will develop into a completely different story. Within that story, the characters will face difficult questions about life and death, and fate and will. And they’re going to get trapped in a mysterious whirlwind of events. To say any more, I’m afraid I could spoil something.”

The director expressed great satisfaction with the casting of Lee Joon Hyuk, Nam Ji Hyun, Kim Ji Soo, and Yang Dong Geun. “To put it shortly, we were lucky.” 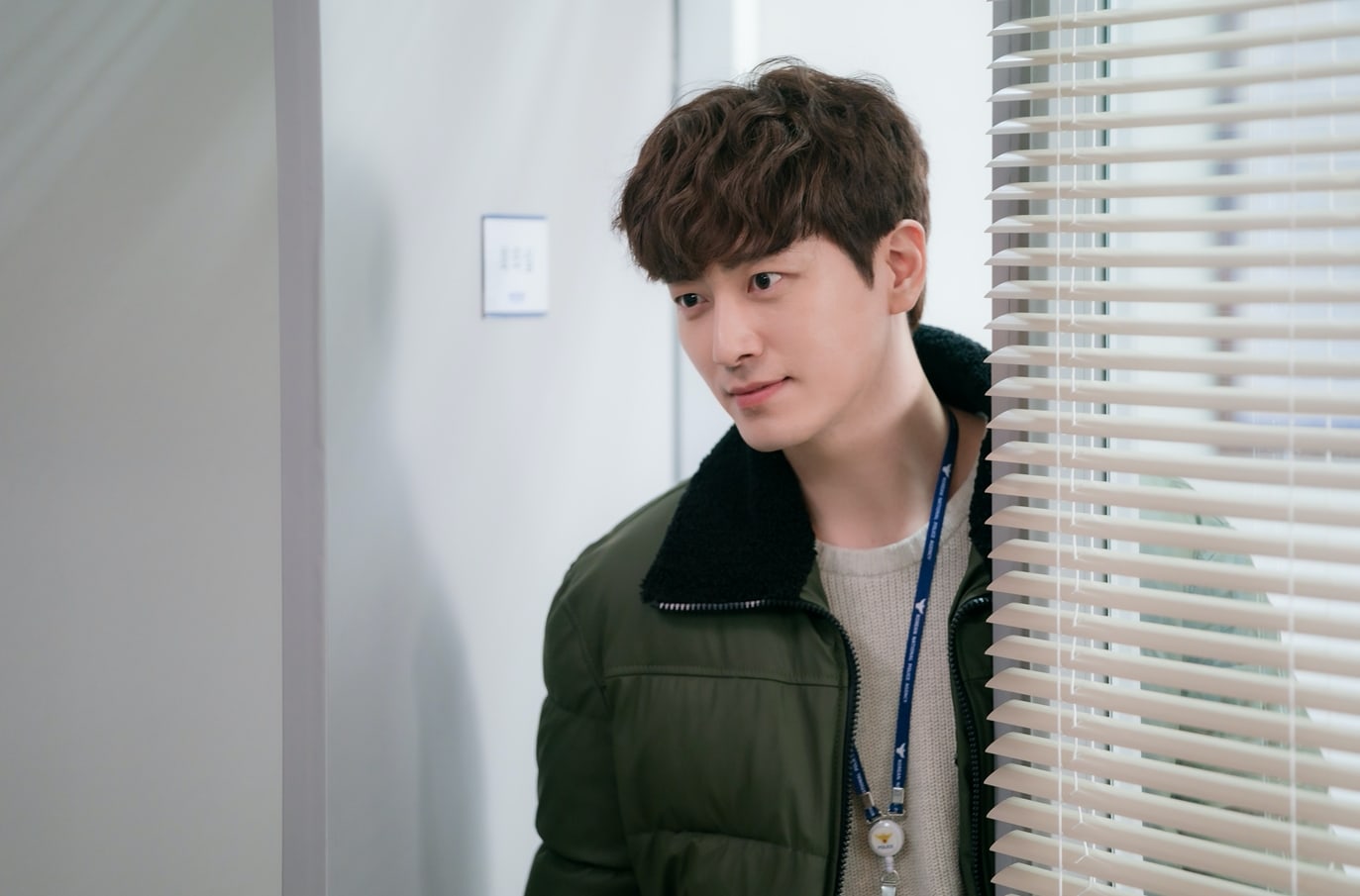 “With Lee Joon Hyuk, having watched his previous works and the characters he’s taken on, I’ve always felt strongly that there was more there. After meeting with him personally, I was even more certain of this. I felt that he’s an actor and a person with an incredibly wide spectrum, capable of expressing everything from boyish innocence to incredible strength. As a director, I tried to show a lot of different sides to Lee Joon Hyuk, and he’s doing very well.” 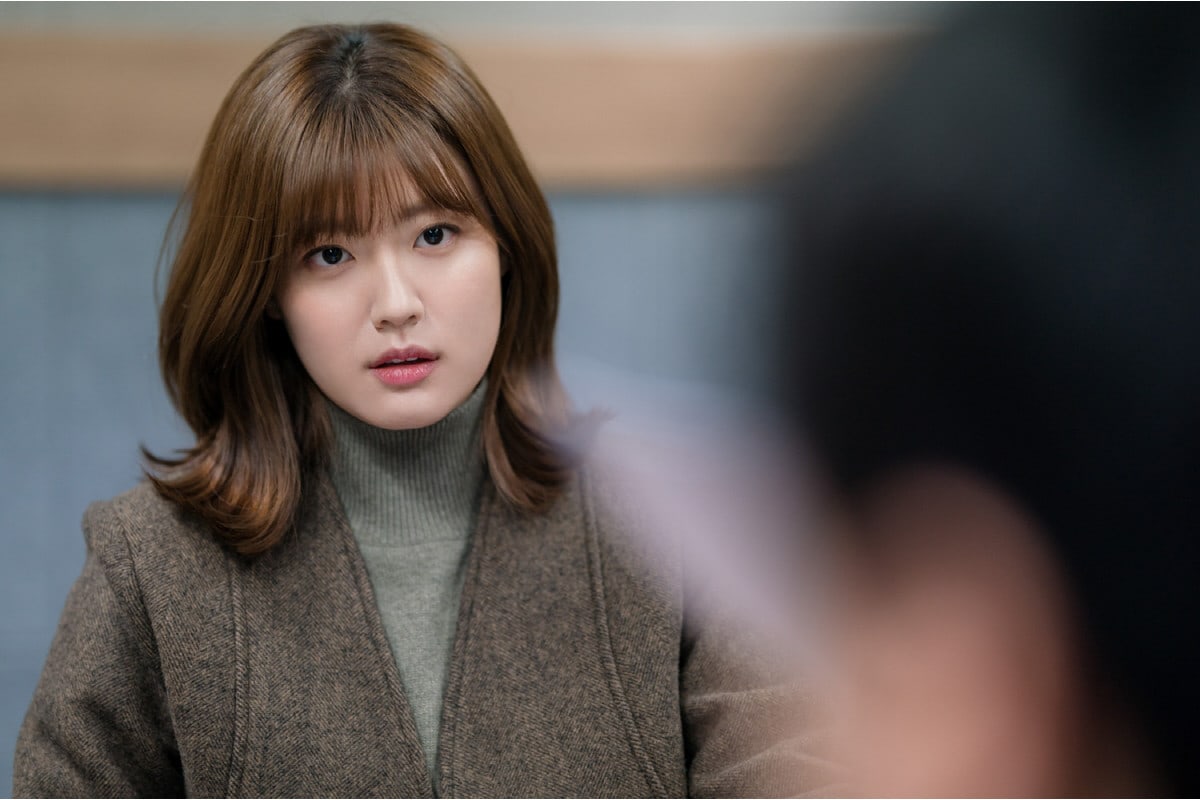 Director Kim Kyung Hee revealed that in casting Nam Ji Hyun, she wasn’t sure the actress would accept. “When offering her the role of Shin Ga Hyun, I wondered if she would take it, considering she has already found much success in romantic comedies, which I thought she would do more of. But she happily agreed to take the role, and I was so thankful. Even on set, her presence reassures me.” 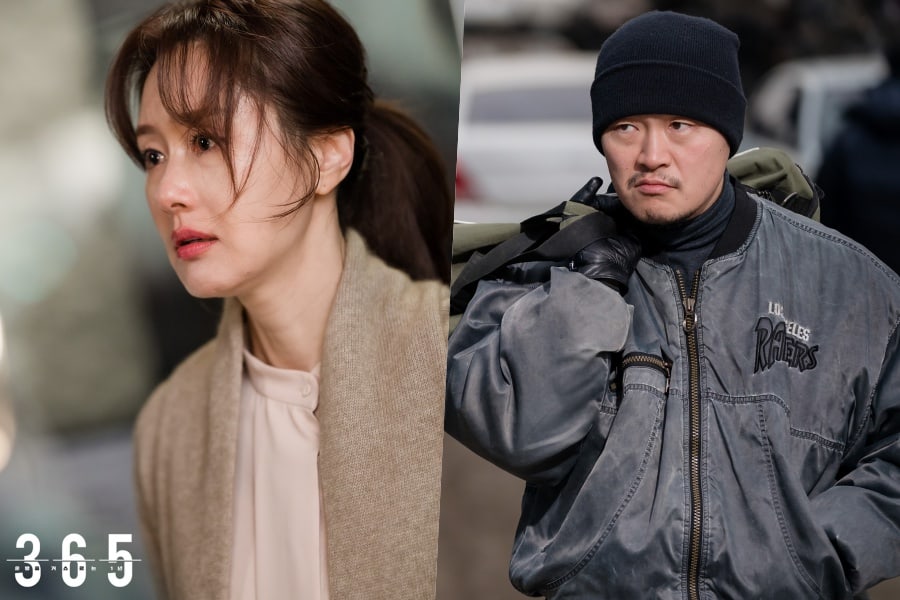 “Kim Ji Soo’s character Lee Shin Eun was originally a male role. We changed the role to a woman as we were working on the script, and we thought a lot about which actress would be best. Someone recommended Kim Ji Soo, and my initial thought was, ‘Would she accept?’ The same goes for Yang Dong Geun. It’s a very important role, but when it comes to screen time, it could be seen as small. Because of this, I didn’t have my hopes up, but both actors agreed. I’m just thankful.”

Closing, the director revealed that there are going to be many surprising developments starting with episode two, and asked viewers to support the drama to the end.