MBC’s “Find Me in Your Memory” has released new stills of Kim Dong Wook and Moon Ga Young.

During last week’s broadcast, Lee Jung Hoon and Yeo Ha Jin began their fake relationship of two weeks. In particular, the drama featured Yeo Ha Jin’s relentless and straightforward attitude towards the “gentle tyrant” Lee Jung Hoon. The situation has raised questions about how their relationship will unfold.

The new stills show Lee Jung Hoon and Yeo Ha Jin caught in an unexpected back hug. Moreover, he is smiling sweetly at her, and she stares at him with a look of shock on her face. Previously, Lee Jung Hoon had a precondition that he did not want to face her during their fake relationship, drawing curiosity about why they meet again at night and what will happen between them. 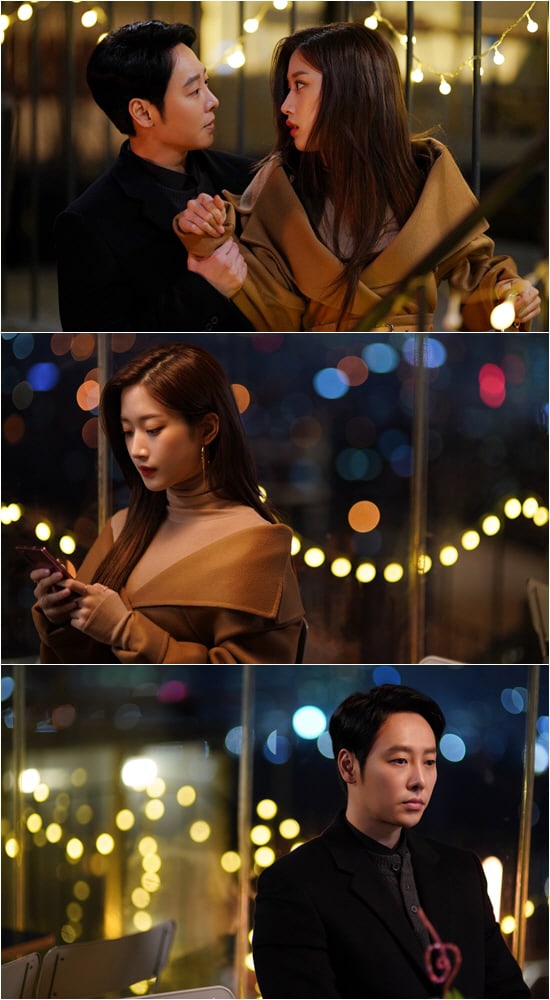 The production crew shared, “Another shocking secret will be revealed between Kim Dong Wook and Moon Ga Young. This will make them more intertwined with each other, causing excitement and nervousness. Please look forward to today’s (March 25) broadcast.”

Watch the latest episode of “Find Me in Your Memory” below!