cignature has dropped the music video for their first-ever comeback, “ASSA!”

Similar to their debut, the MV was released a day before the album’s actual release, which will be on April 7.

Check out the MV for “ASSA” below!

cignature has shared their second set of concept photos for their comeback with “ASSA!” 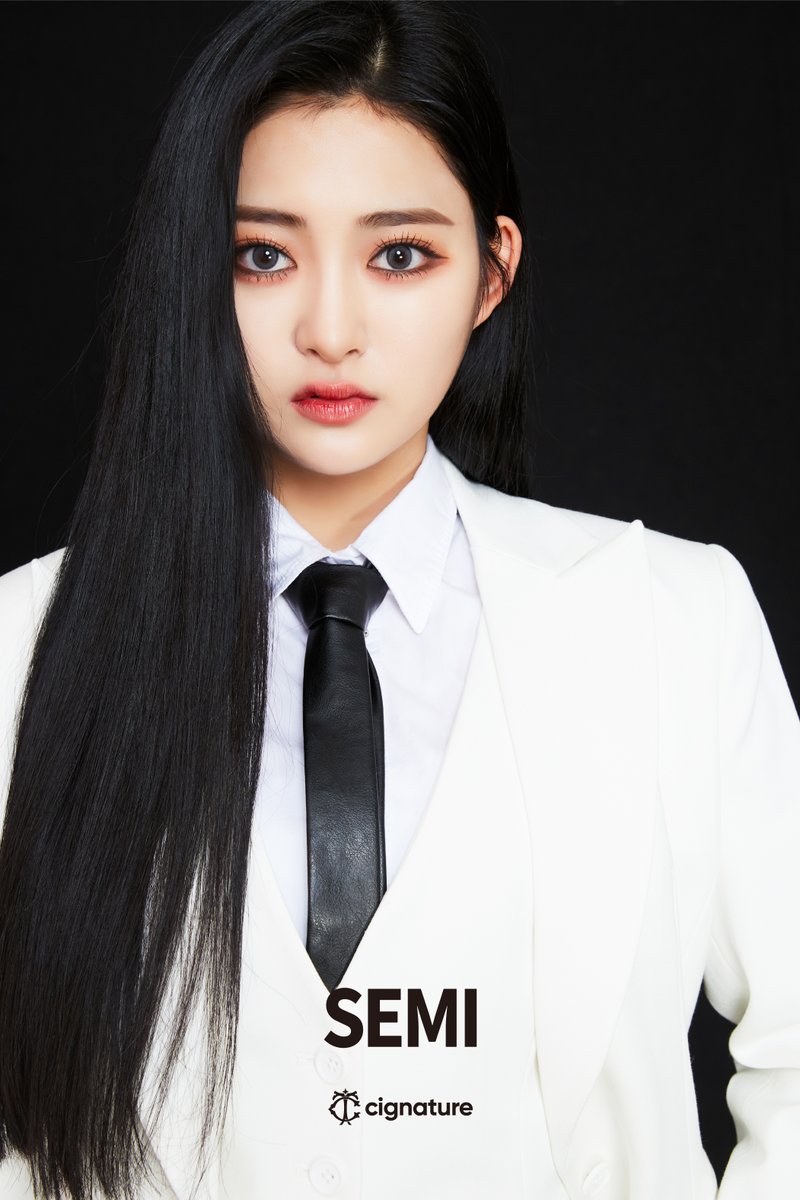 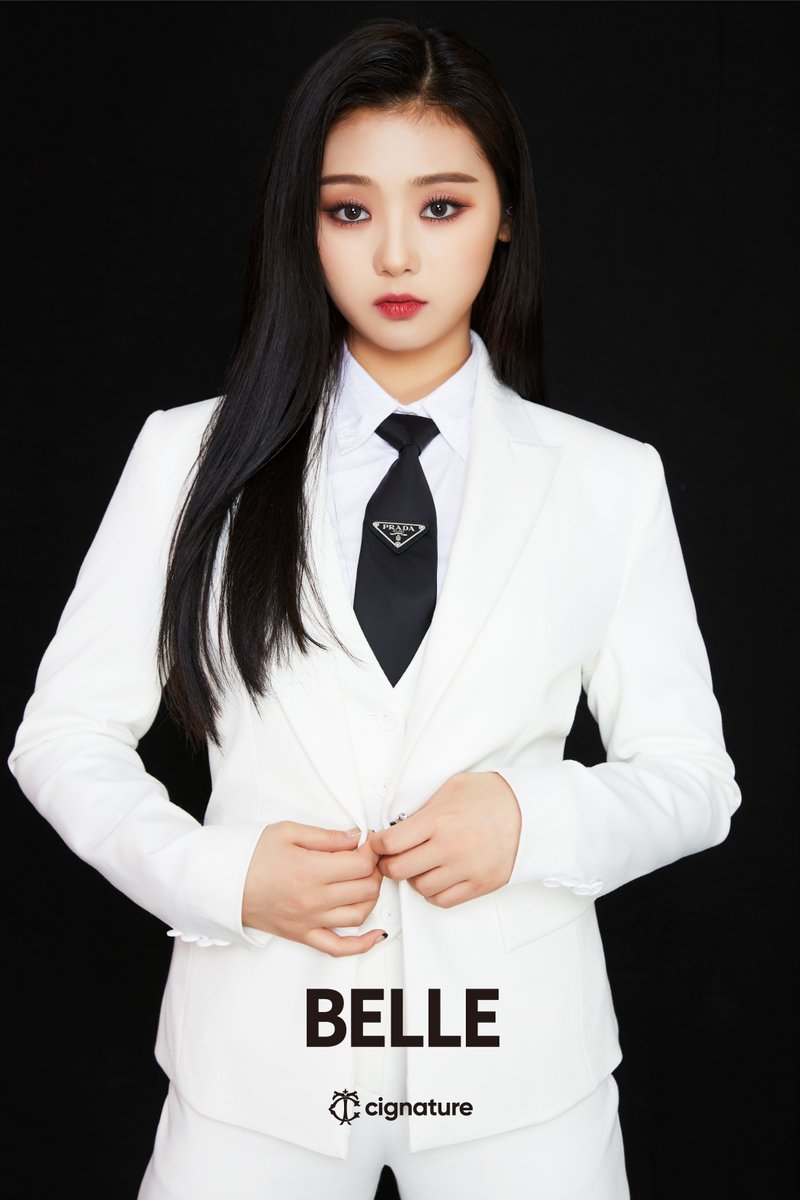 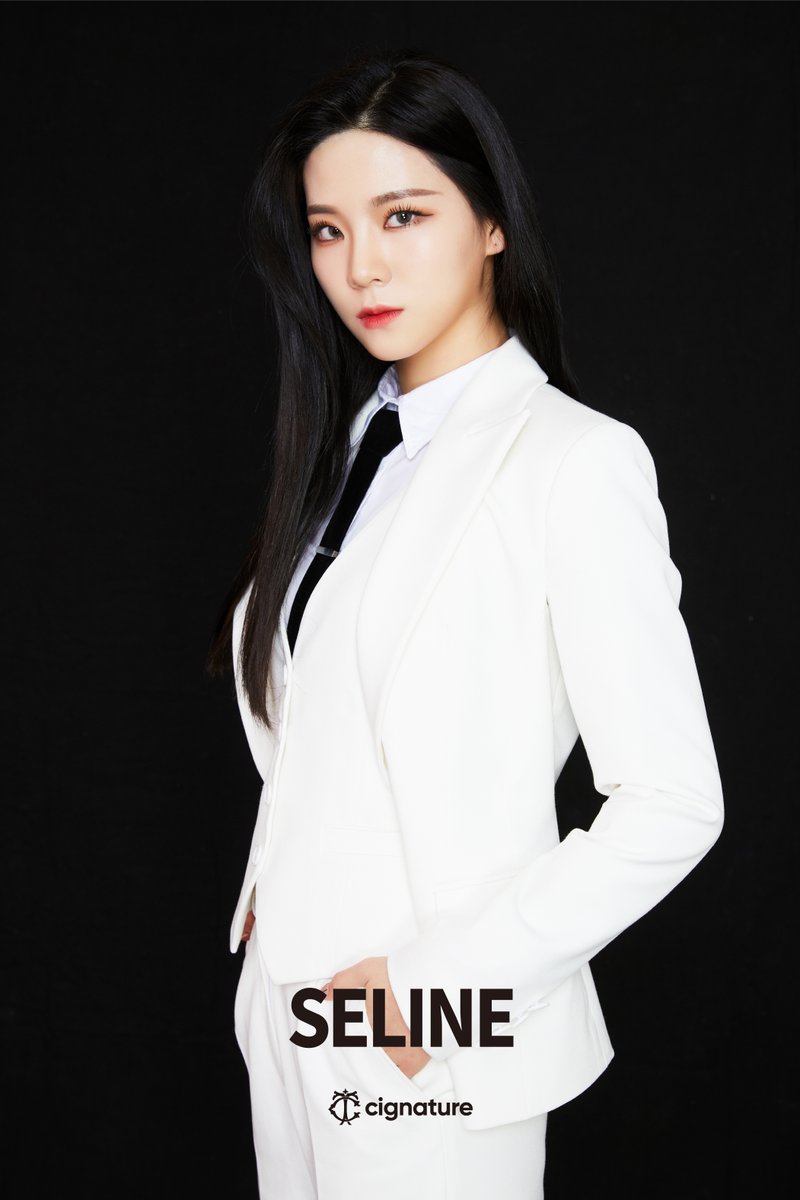 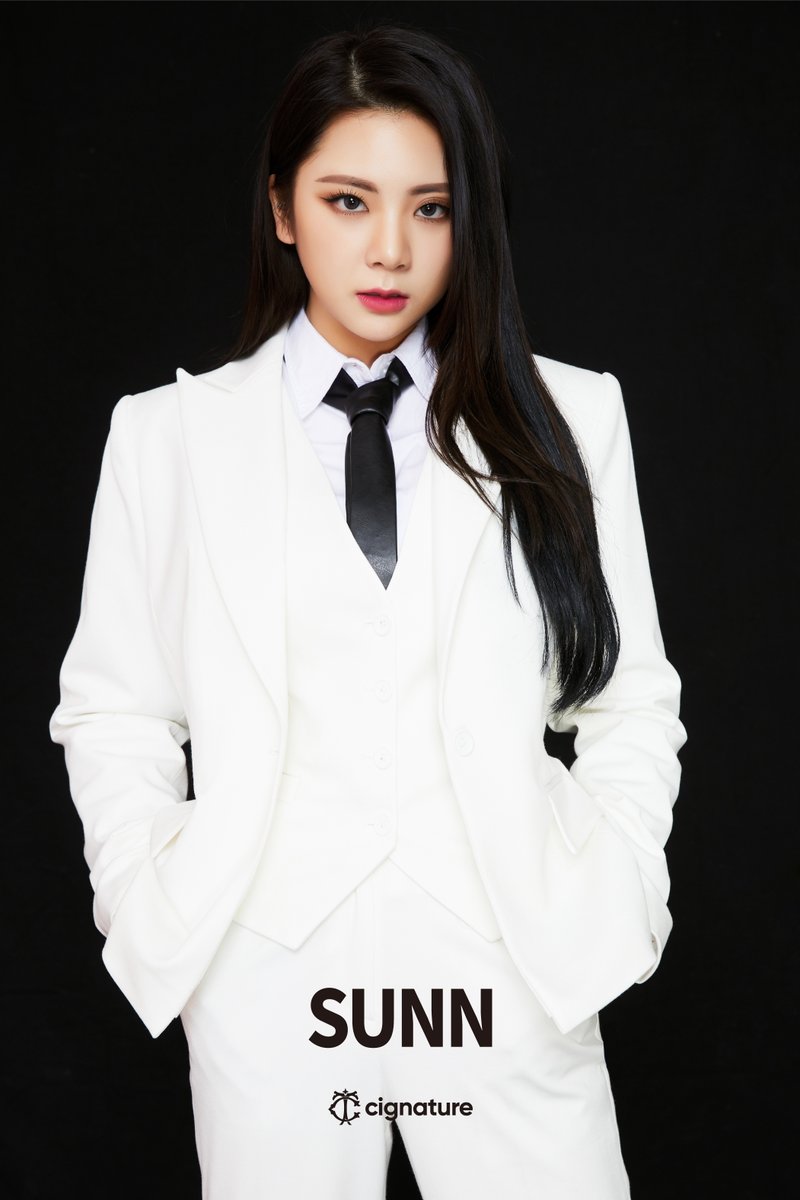 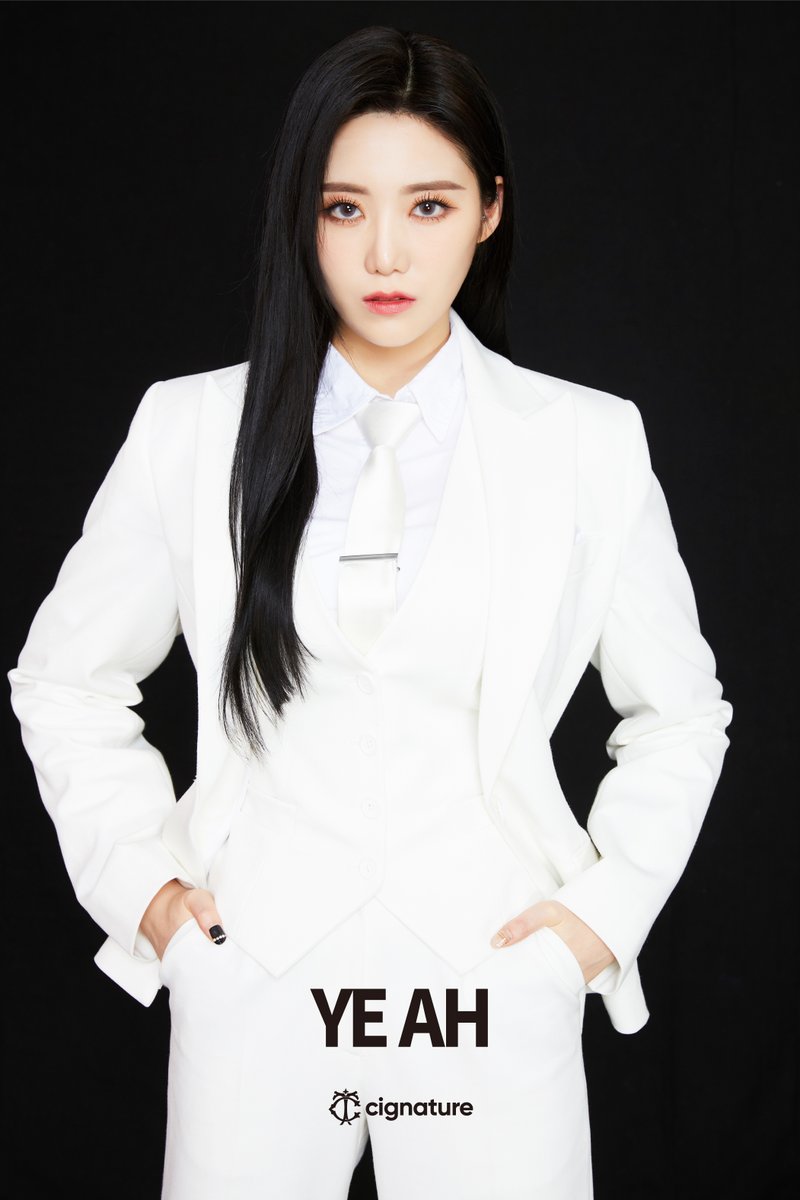 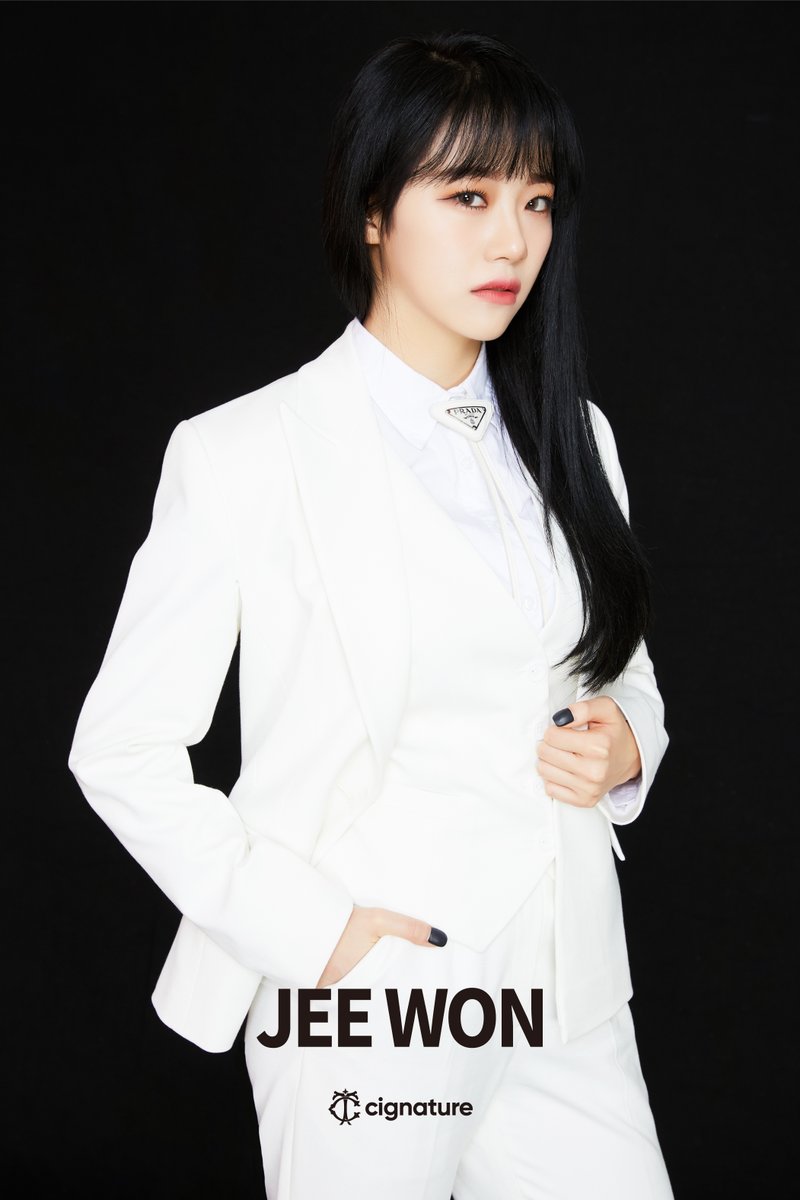 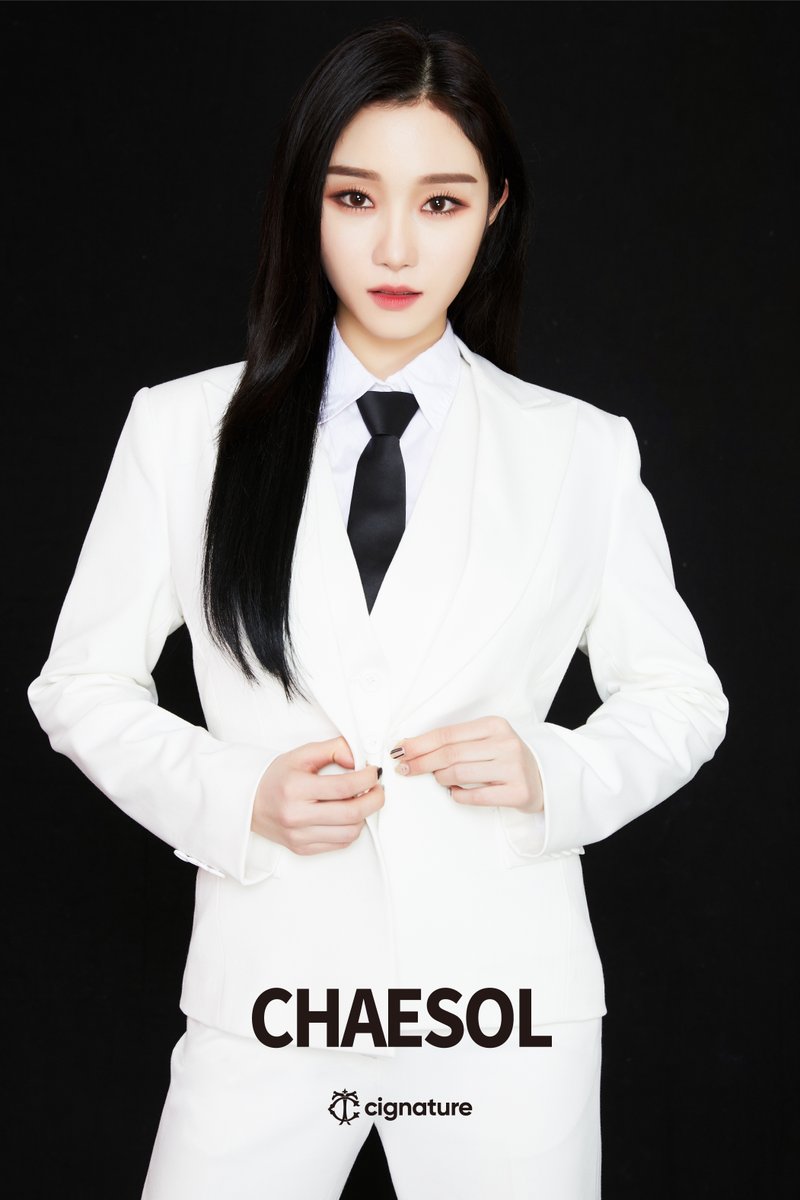 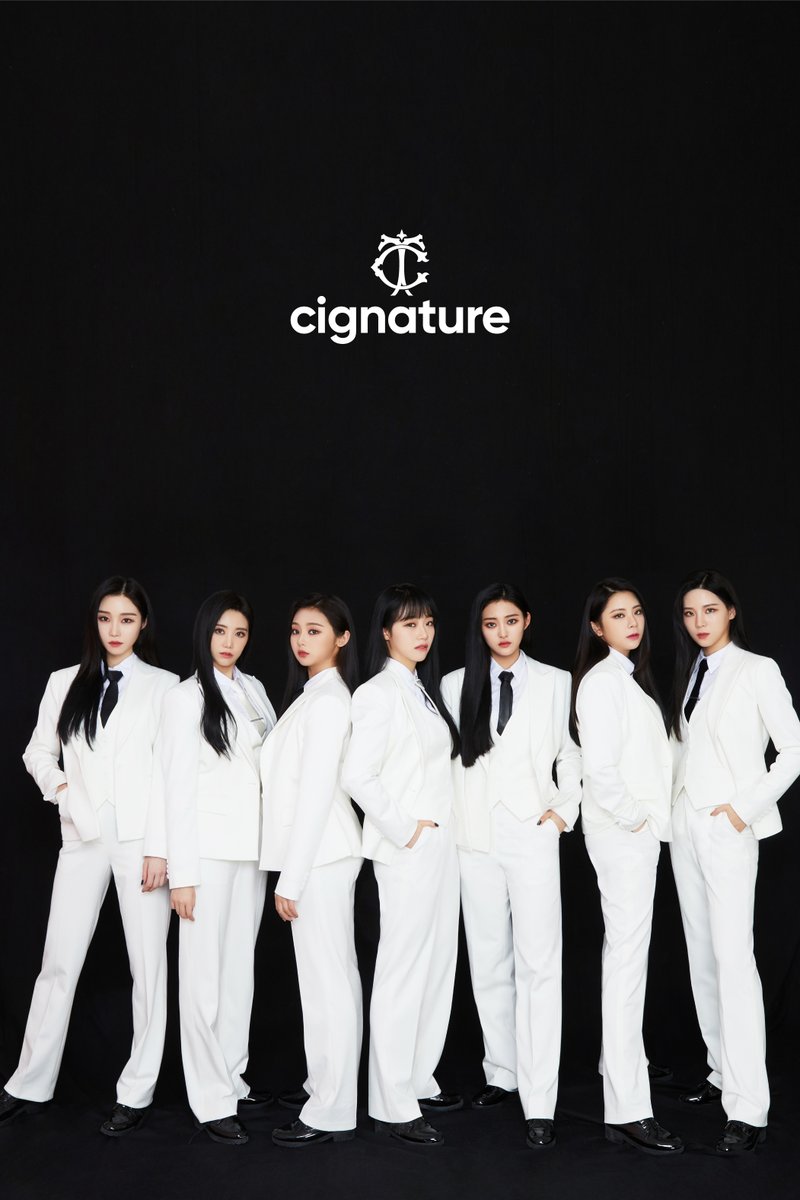 cignature has shared their first set of concept photos for their upcoming return with “ASSA”! 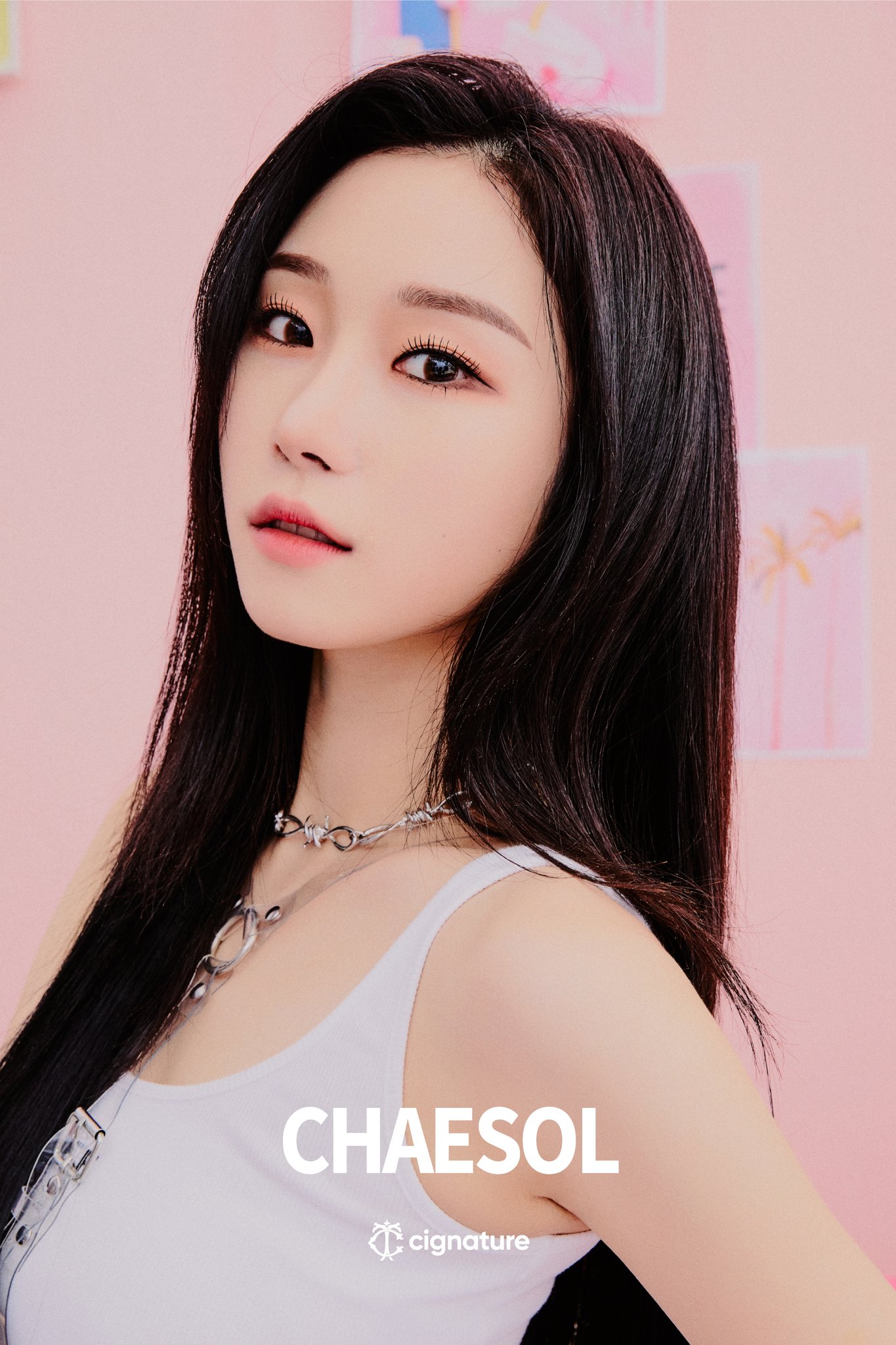 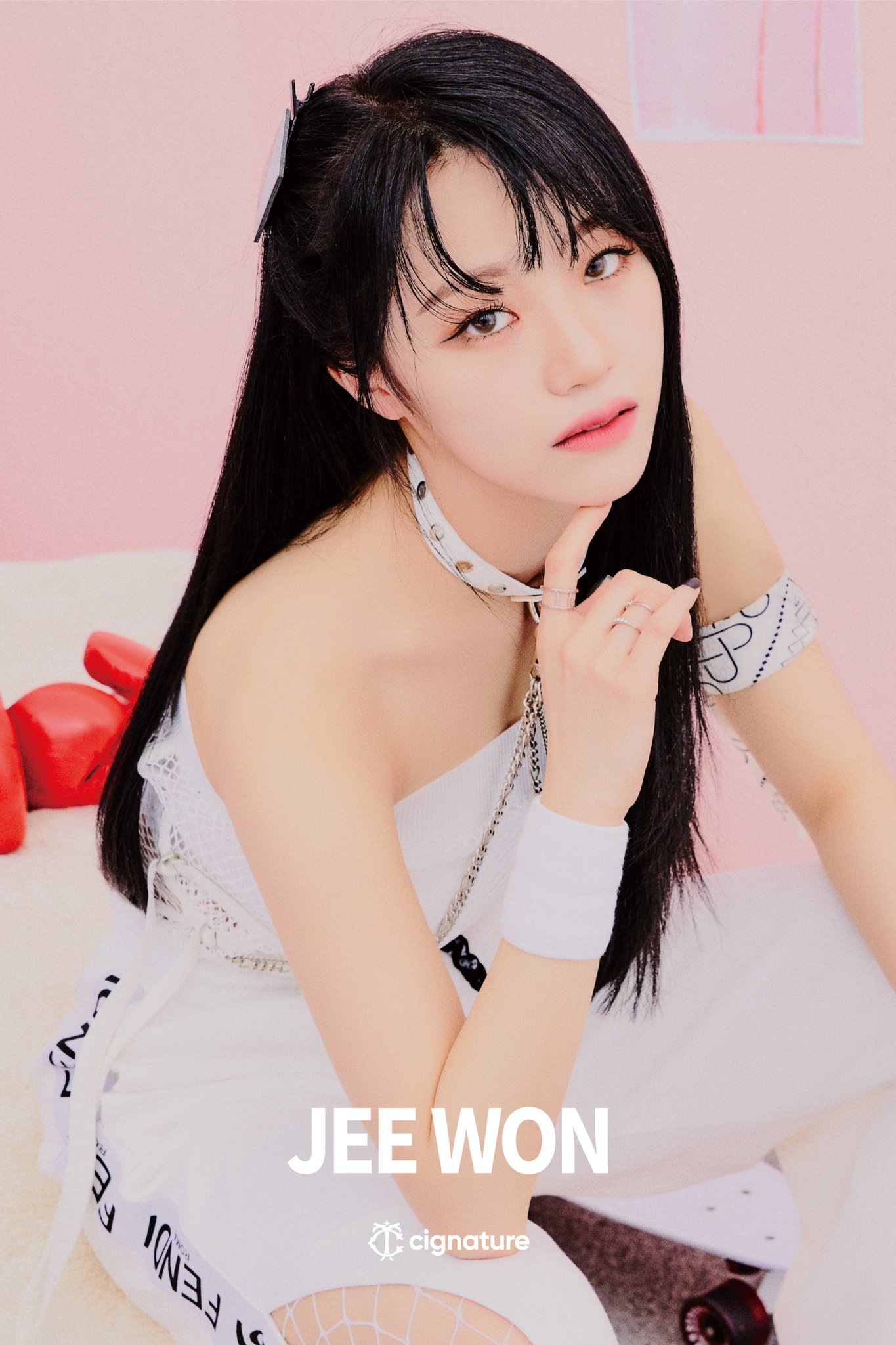 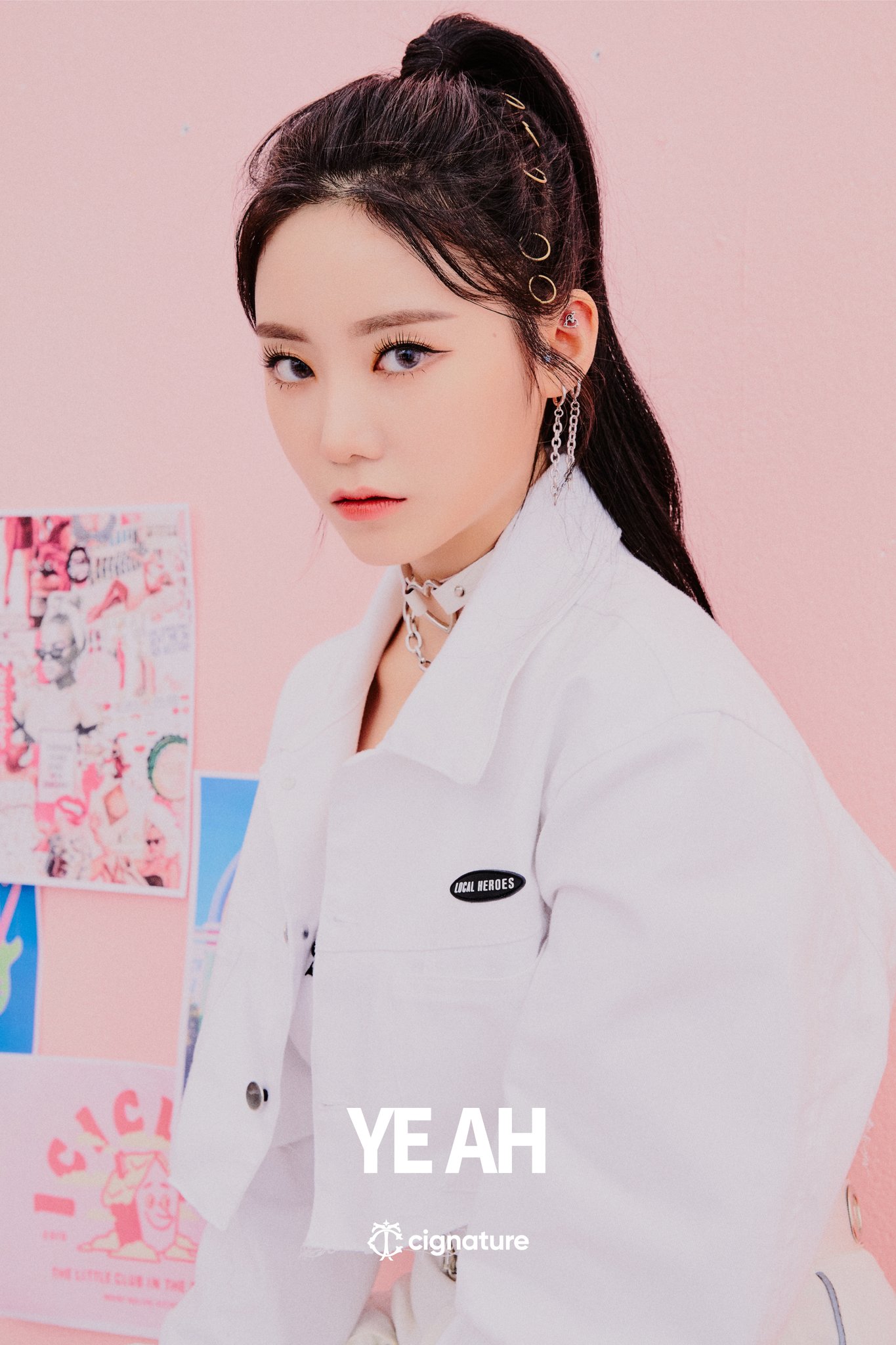 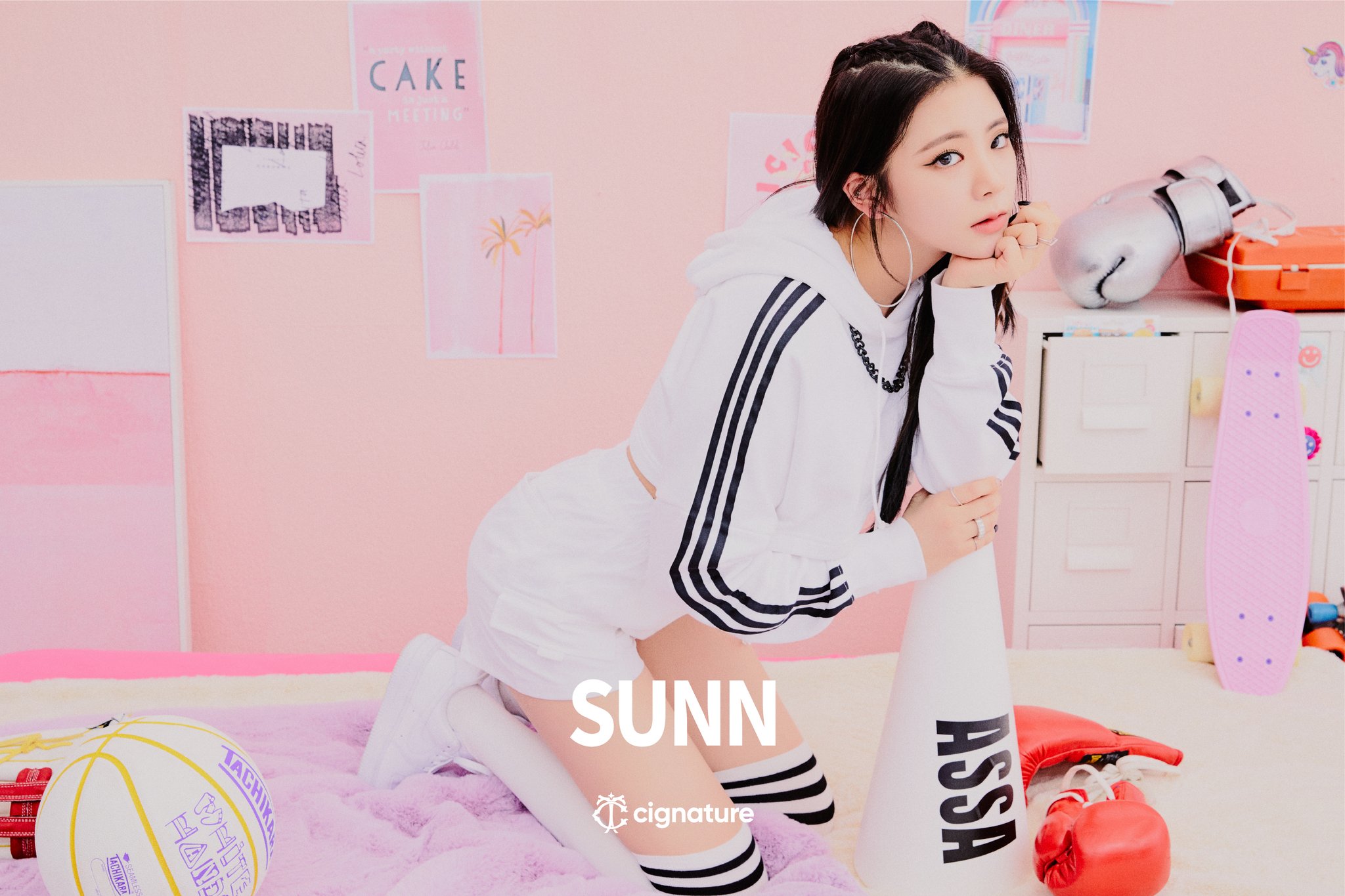 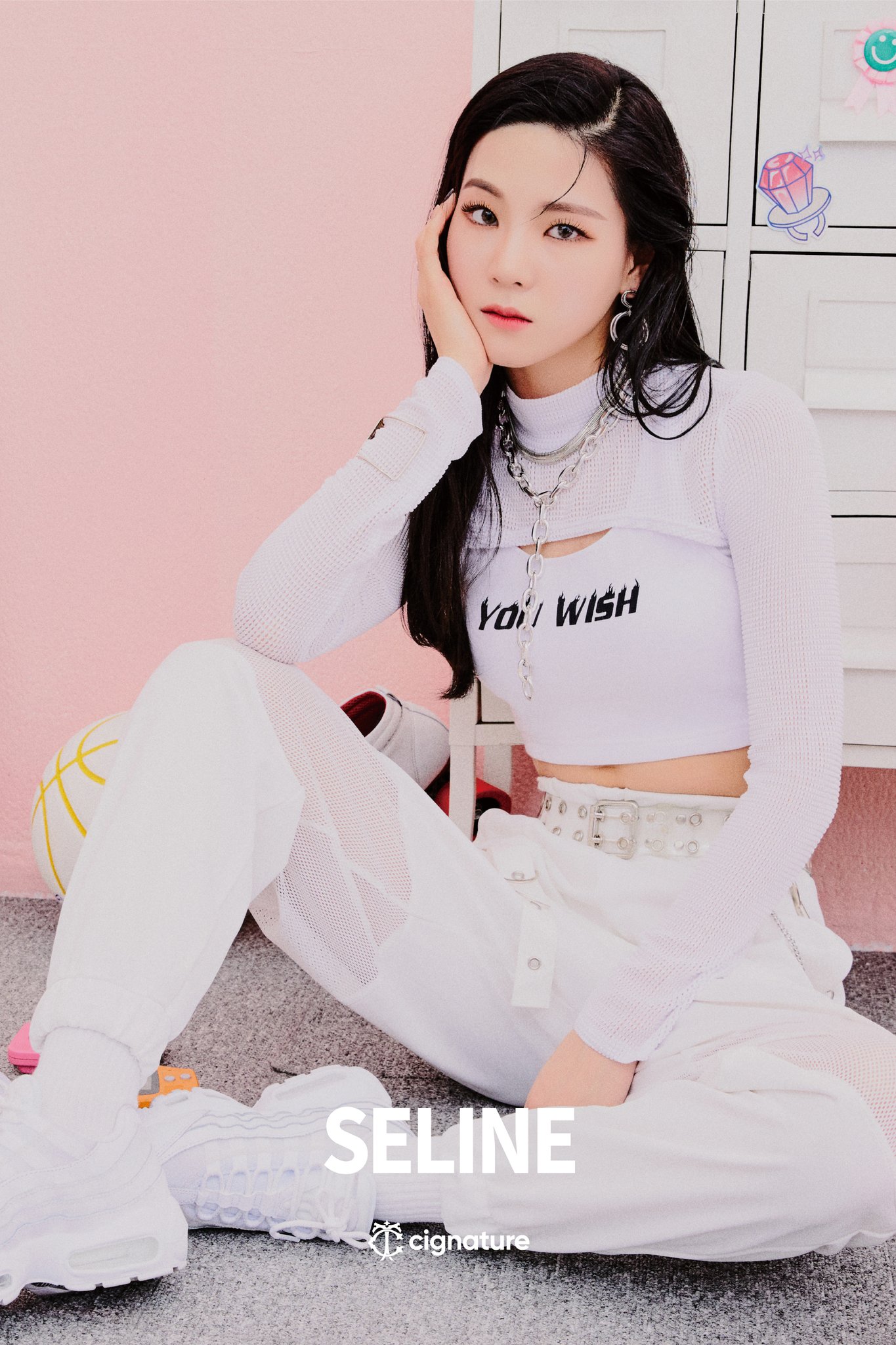 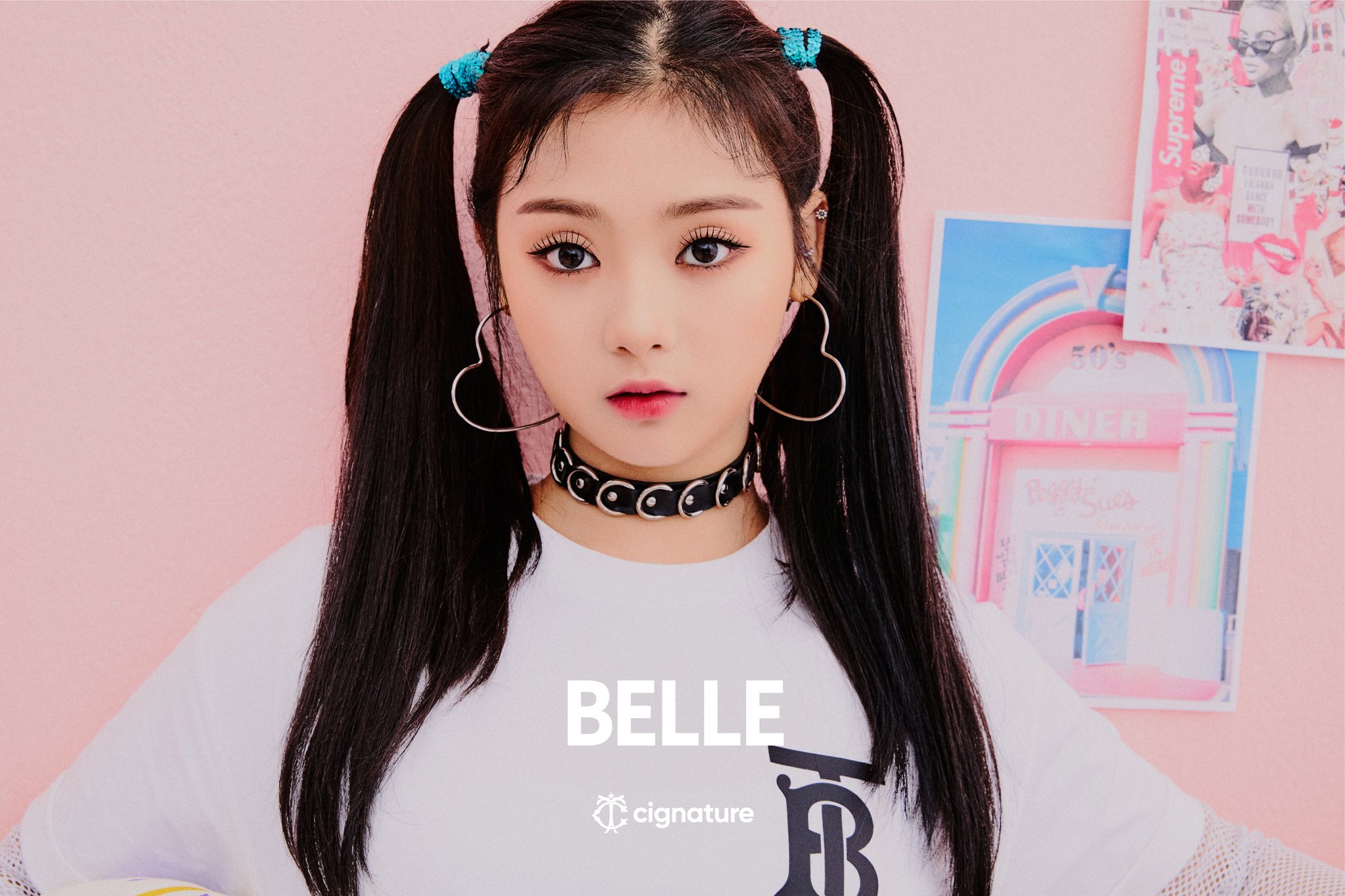 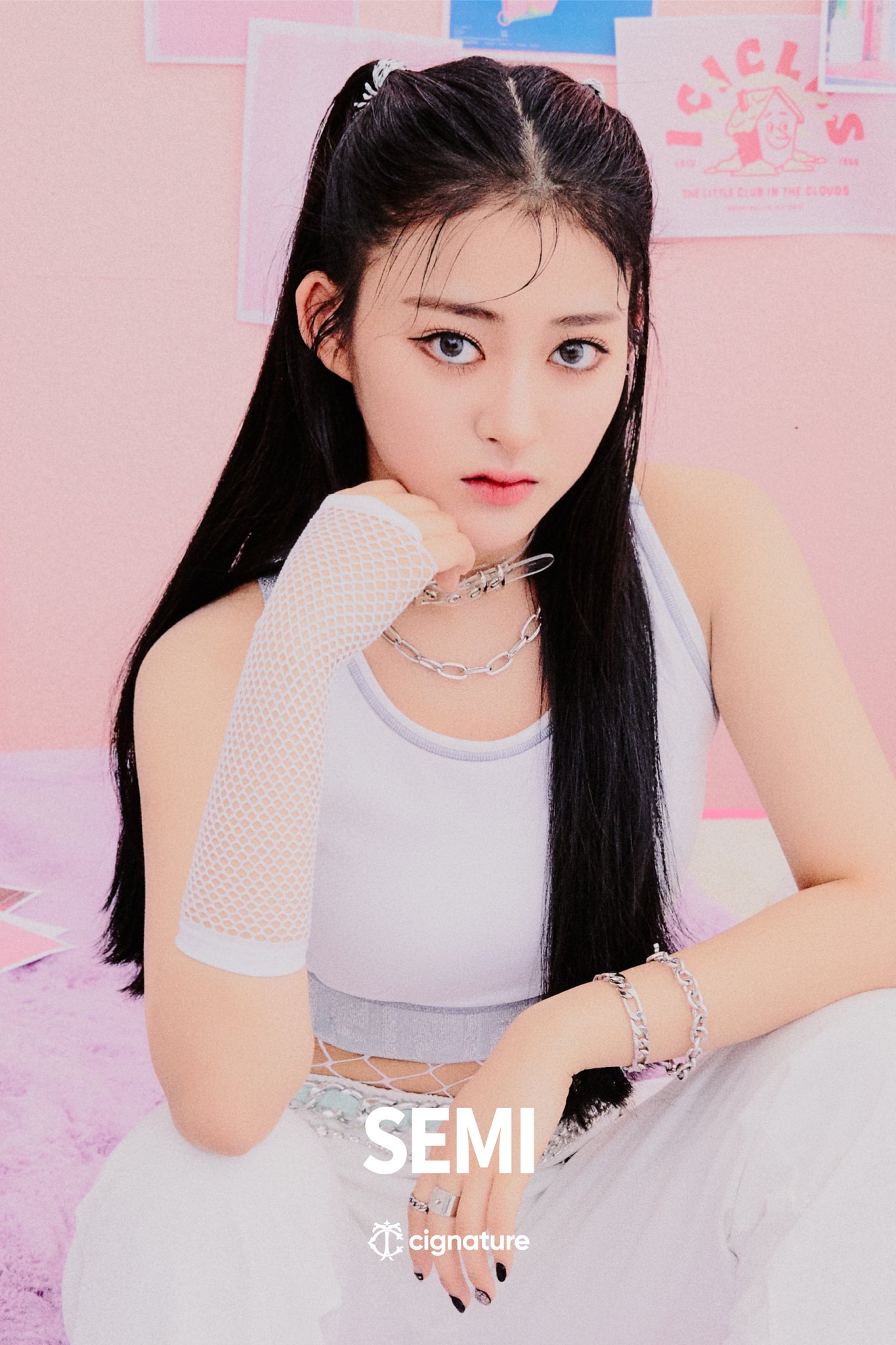 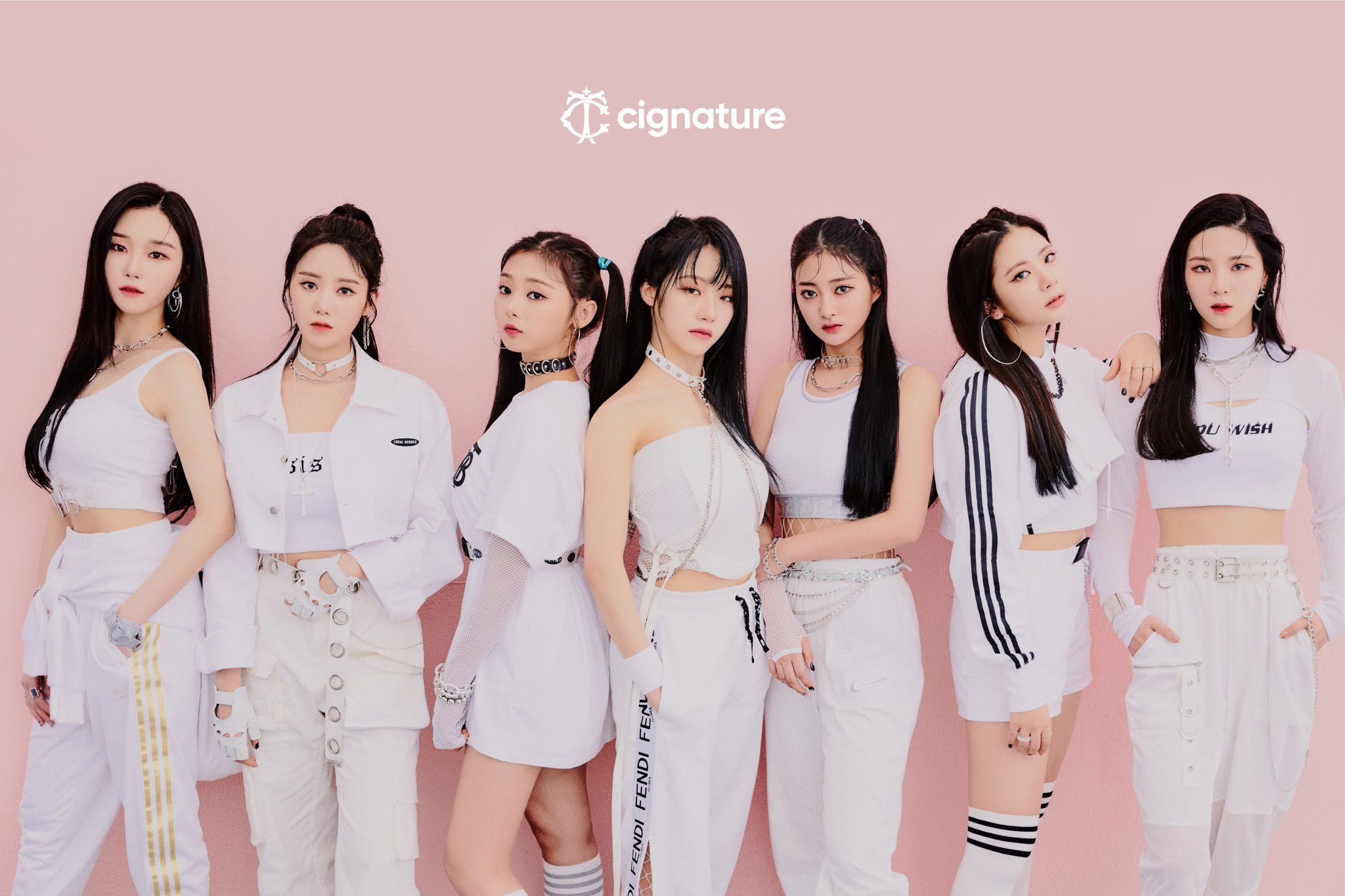 cignature revealed a teaser schedule for their comeback that announces their single is titled “ASSA”! 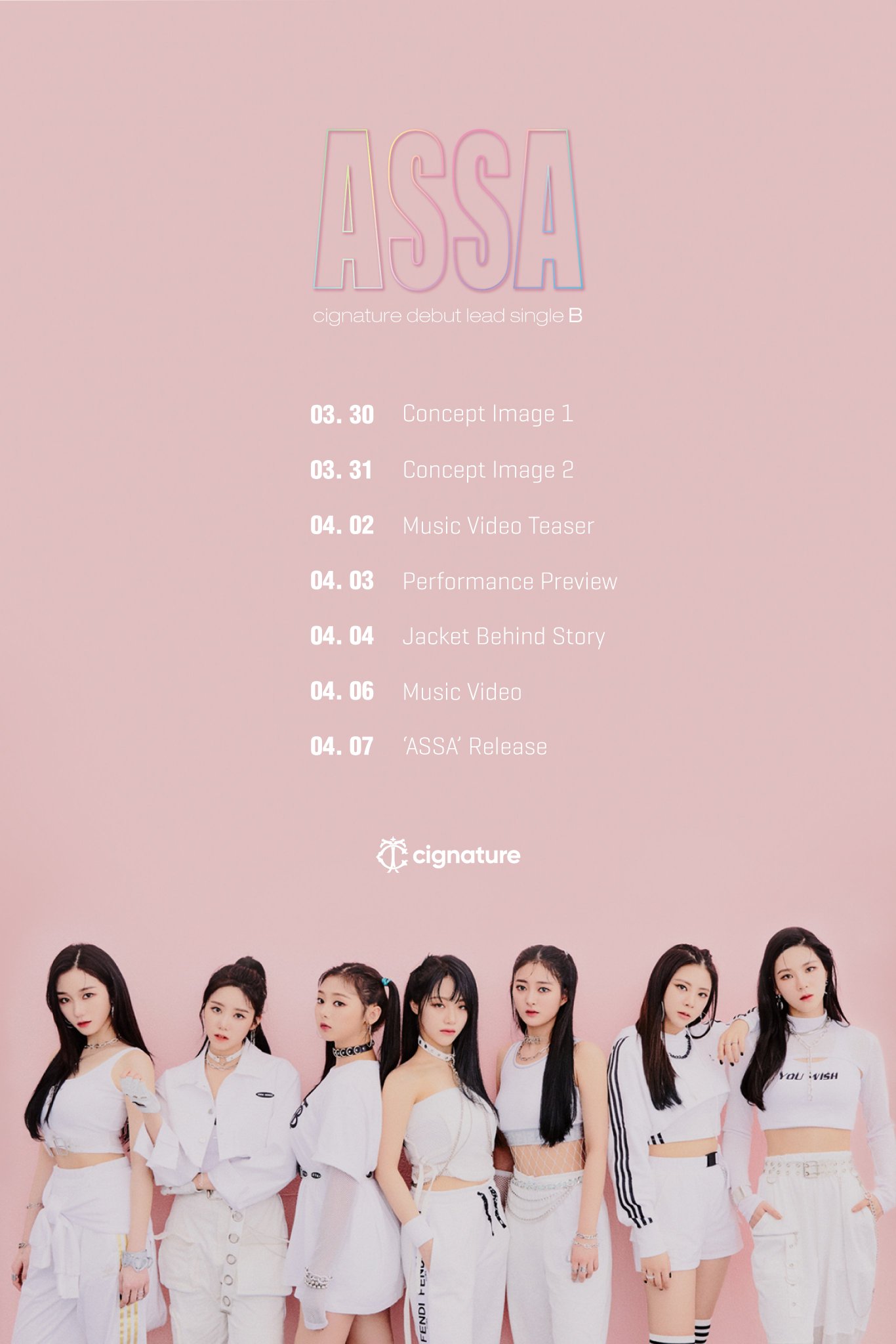 Rookie girl group cignature is gearing up to release a new single!

On March 26, cignature announced that they’ll be sharing their “debut lead single B” on April 7 at 6 p.m. KST. They gave a hint of what’s to come with a first teaser photo. 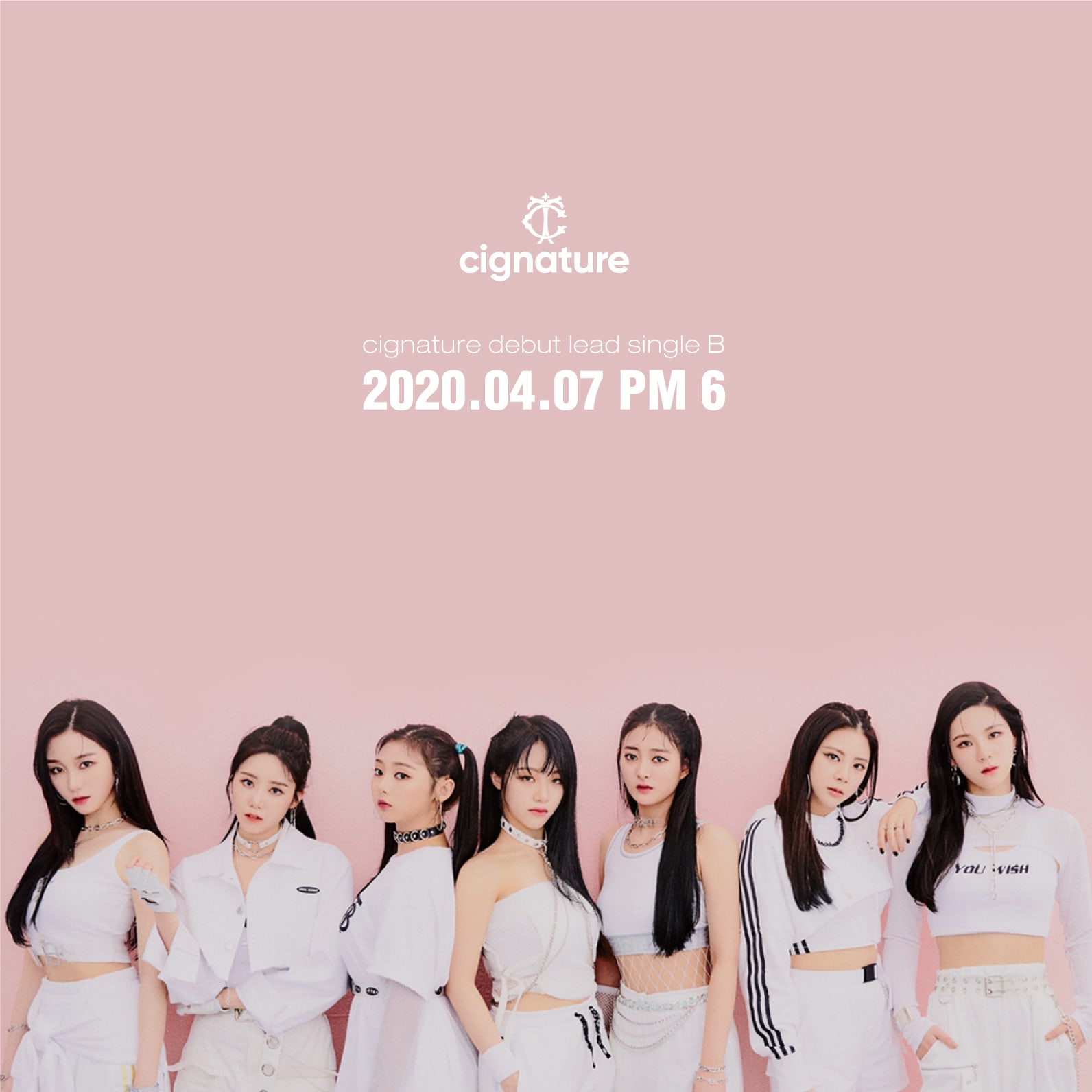 cignature released their song “Nun Na Nan Na” in February, which was referred to as their “debut lead single A.” The seven-member girl group is under the agency J9 Entertainment, a specialized label under C9 Entertainment.