In a recent interview and pictorial for Allure Korea magazine, Chun Woo Hee shared her thoughts on how the COVID-19 (novel coronavirus) pandemic has been affecting the film industry.

The actress recently wrapped up filming for the movie “Anchor” (literal title), which she described as “a psychological thriller.” Comparing it to her hit 2016 horror film “The Wailing,” she commented, “It’s a different kind of suspense from ‘The Wailing.'”

When asked about her reputation for being a consistently good actress in all her projects, Chun Woo Hee humbly replied, “I’m not sure if I’m good at acting. I simply have faith in the work itself; in the director and my colleagues, including my co-stars; and in the moment in which the cameras start rolling.”

“I think what’s most important is trust,” she went on. “From the moment you put on your costume, if you think of yourself as your character and believe that you have entered that world, then that moment becomes real.” 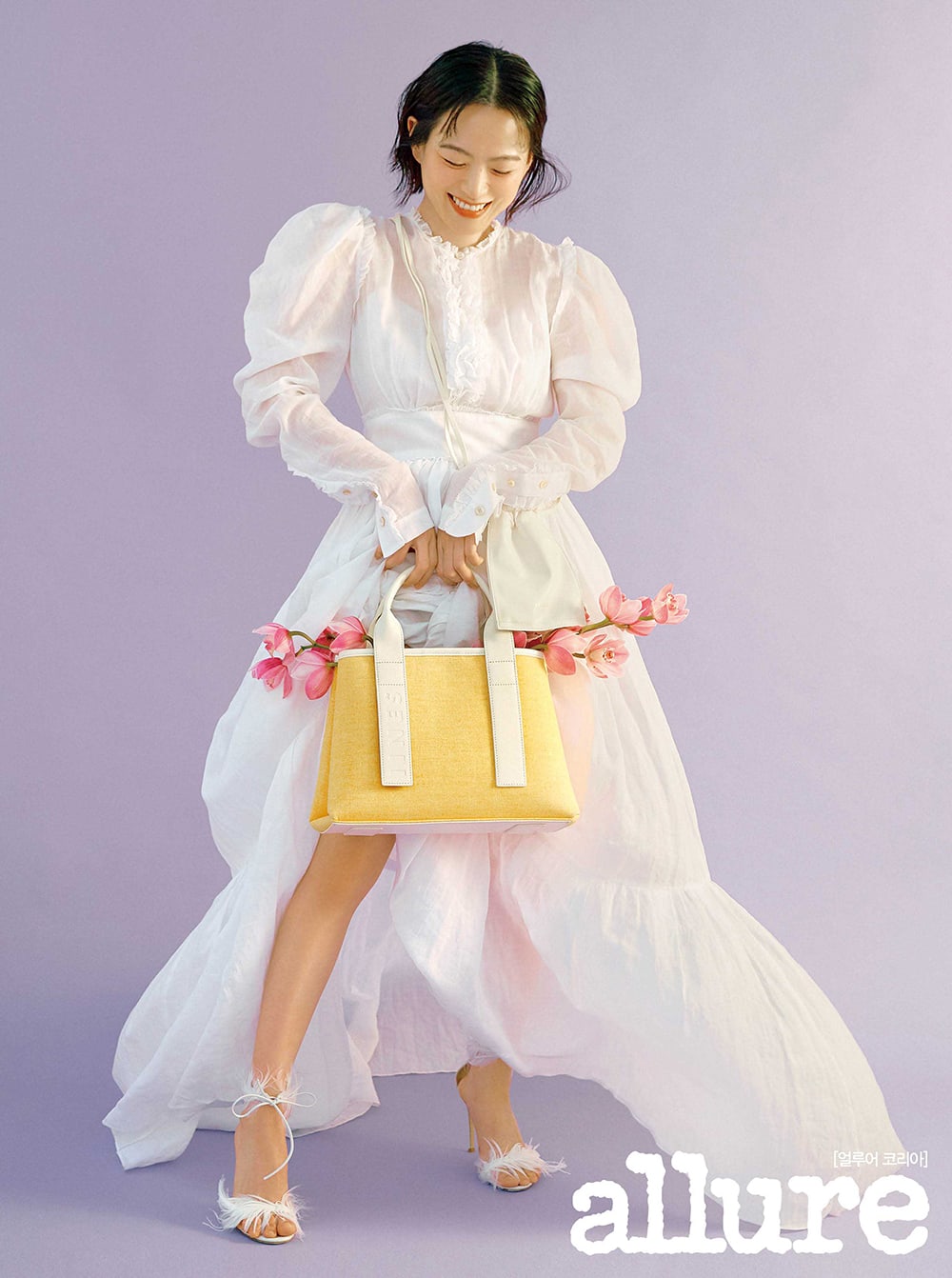 Chun Woo Hee also spoke about the way the COVID-19 outbreak has been affecting the production and release of Korean movies—many of which have postponed their releases in recent weeks due to the pandemic.

“I can personally feel just how hard it is for my colleagues, who have been facing difficulties with the production and release of their films,” she said. “Everyone must have worked so hard on those movies and waited for release day, so it’s unfortunate. I hope that these difficult times pass quickly. Although it’s a time of great hardship, I hope we can all overcome it wisely.” 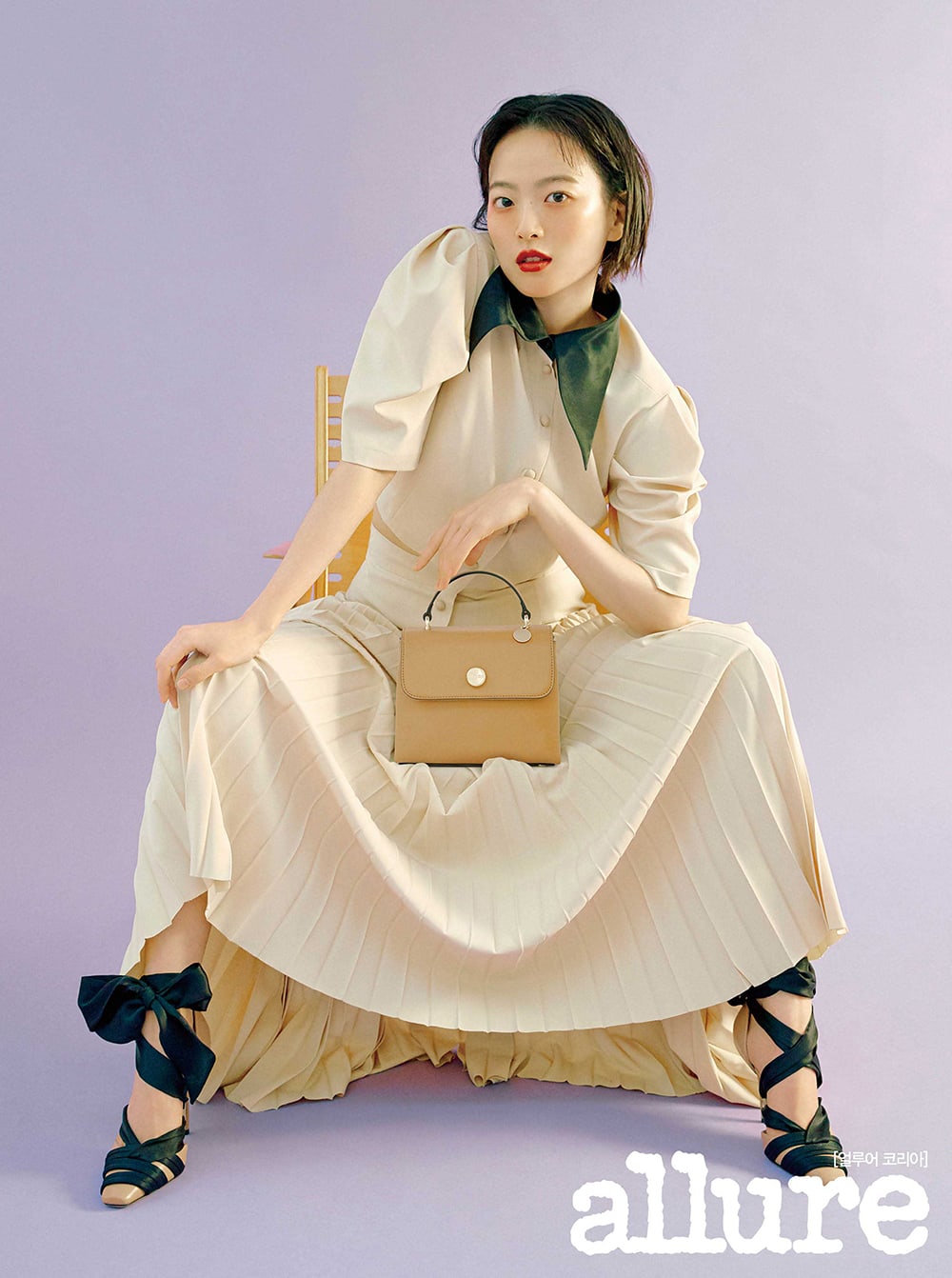 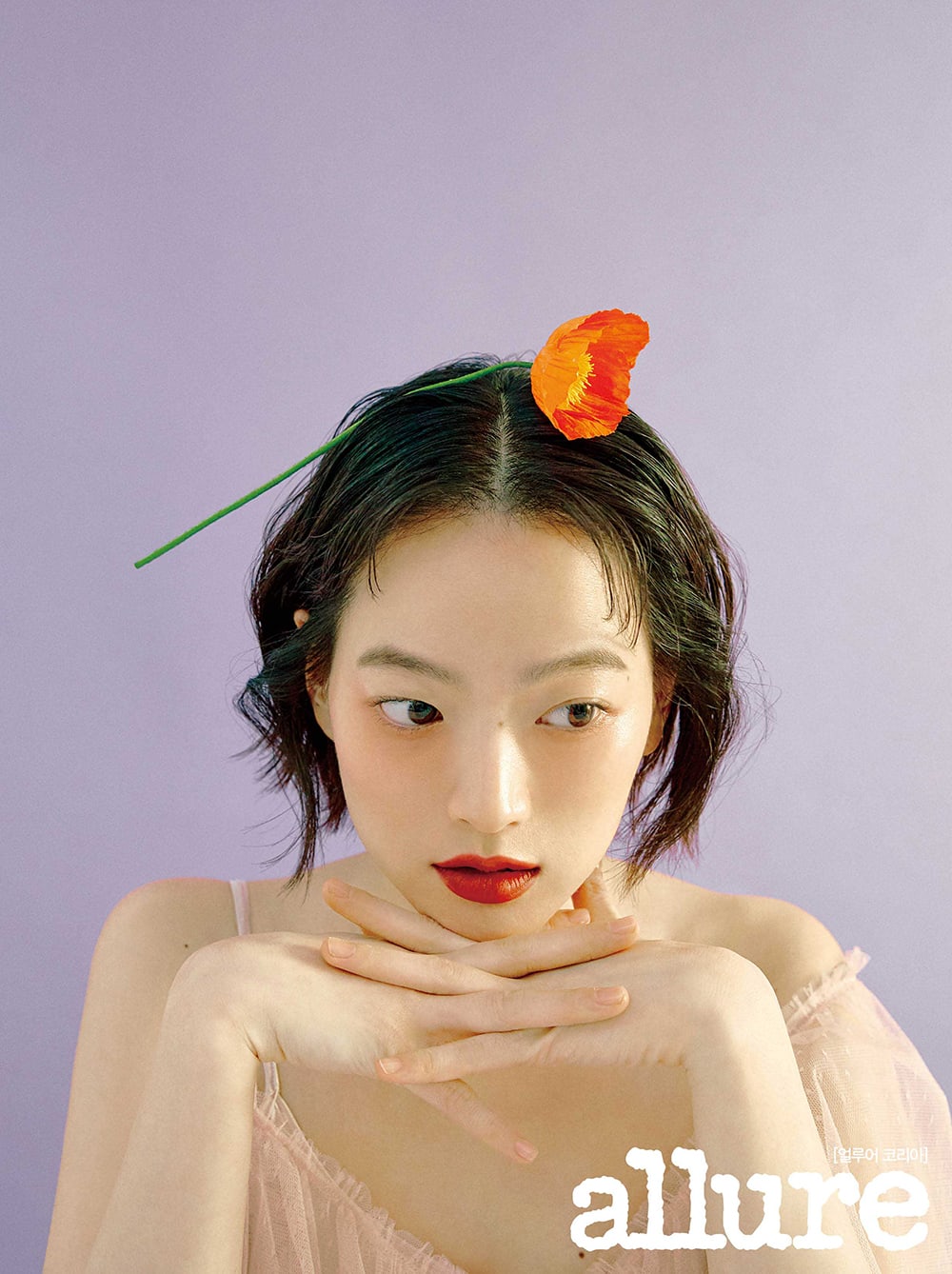 Watch Chun Woo Hee in her latest drama “Melo is My Nature” with English subtitles below:

Chun Woo Hee
How does this article make you feel?