On March 26, the former KARA member shared a photo of a coffee truck sent to the set of upcoming Channel A drama “Late Night Snack Man and Woman” (literal title).

The banner to the left said, “Good luck to Ji Young and all of the actors and staff of ‘Late Night Snack Man and Woman’! From Krystal.”

Kang Ji Young also shared more photos on Instagram Stories. She posted close-up photos of the banners to the left and on top of the truck as well as the cup sleeve that had the same supportive message from Krystal. She added, “Thank you Soo Jung,” “I’m going to brag a little,” and “I feel awkward because it’s my first time.” 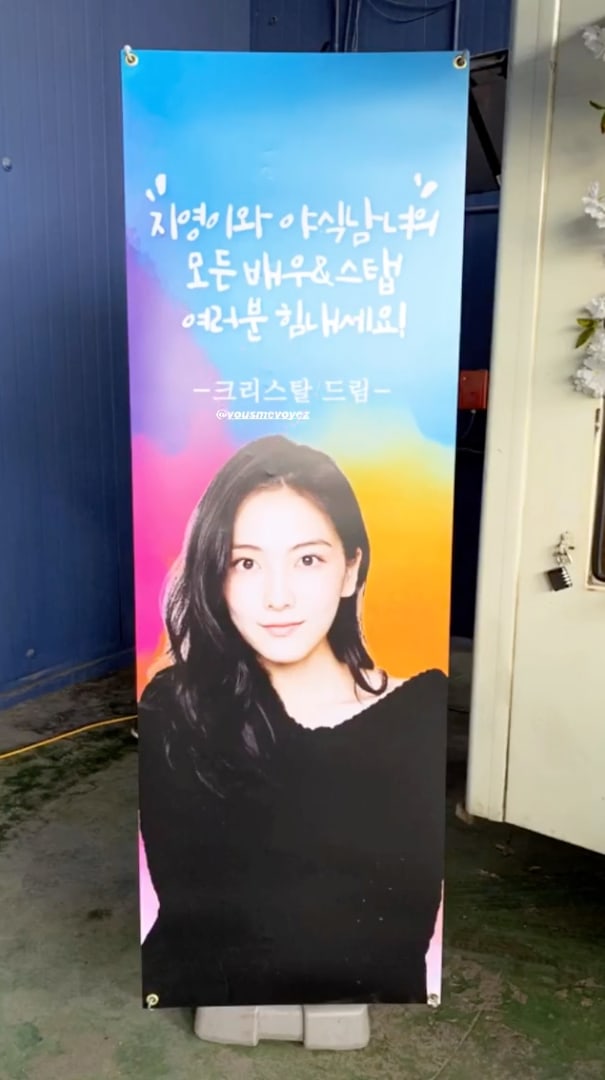 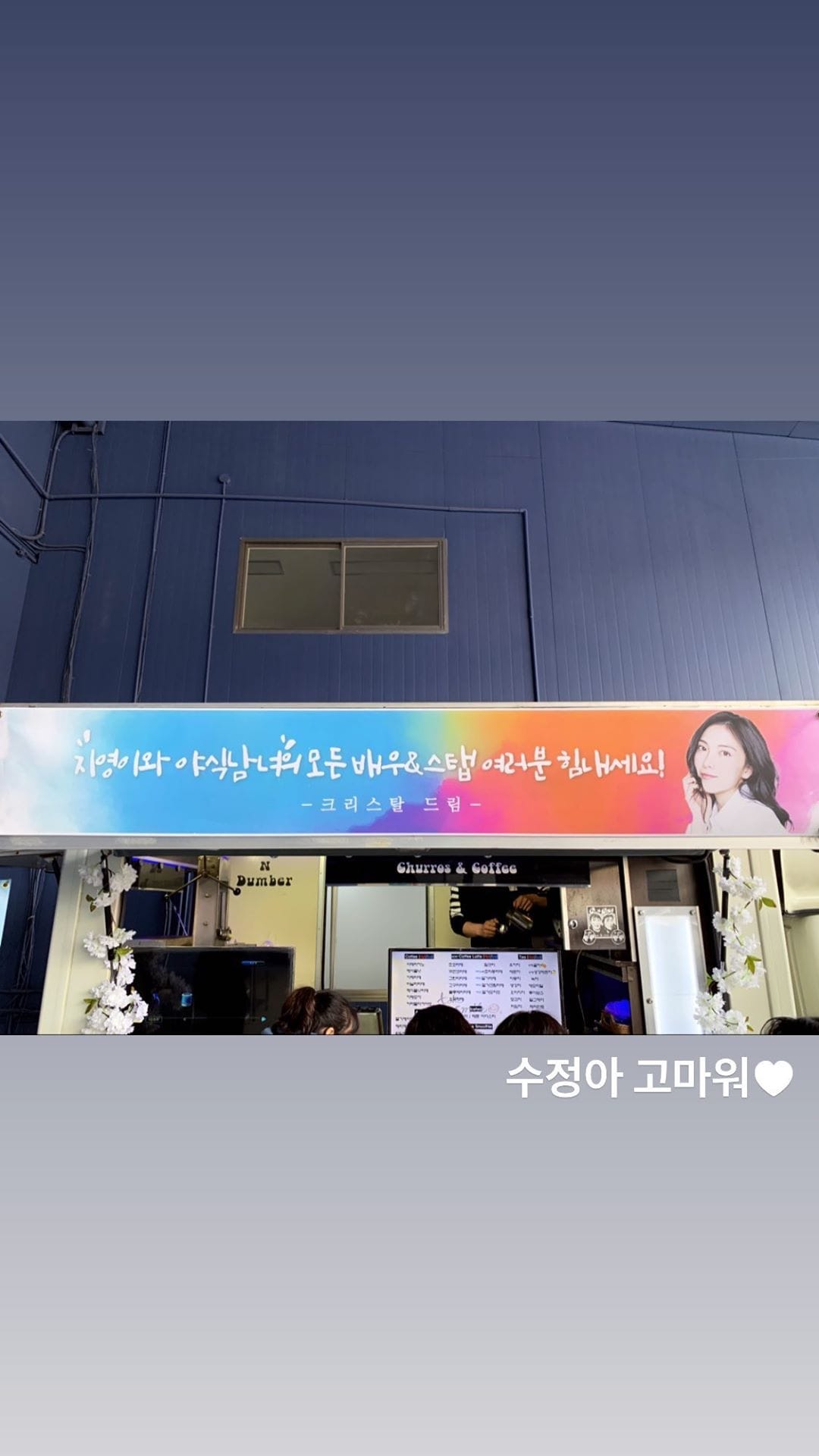 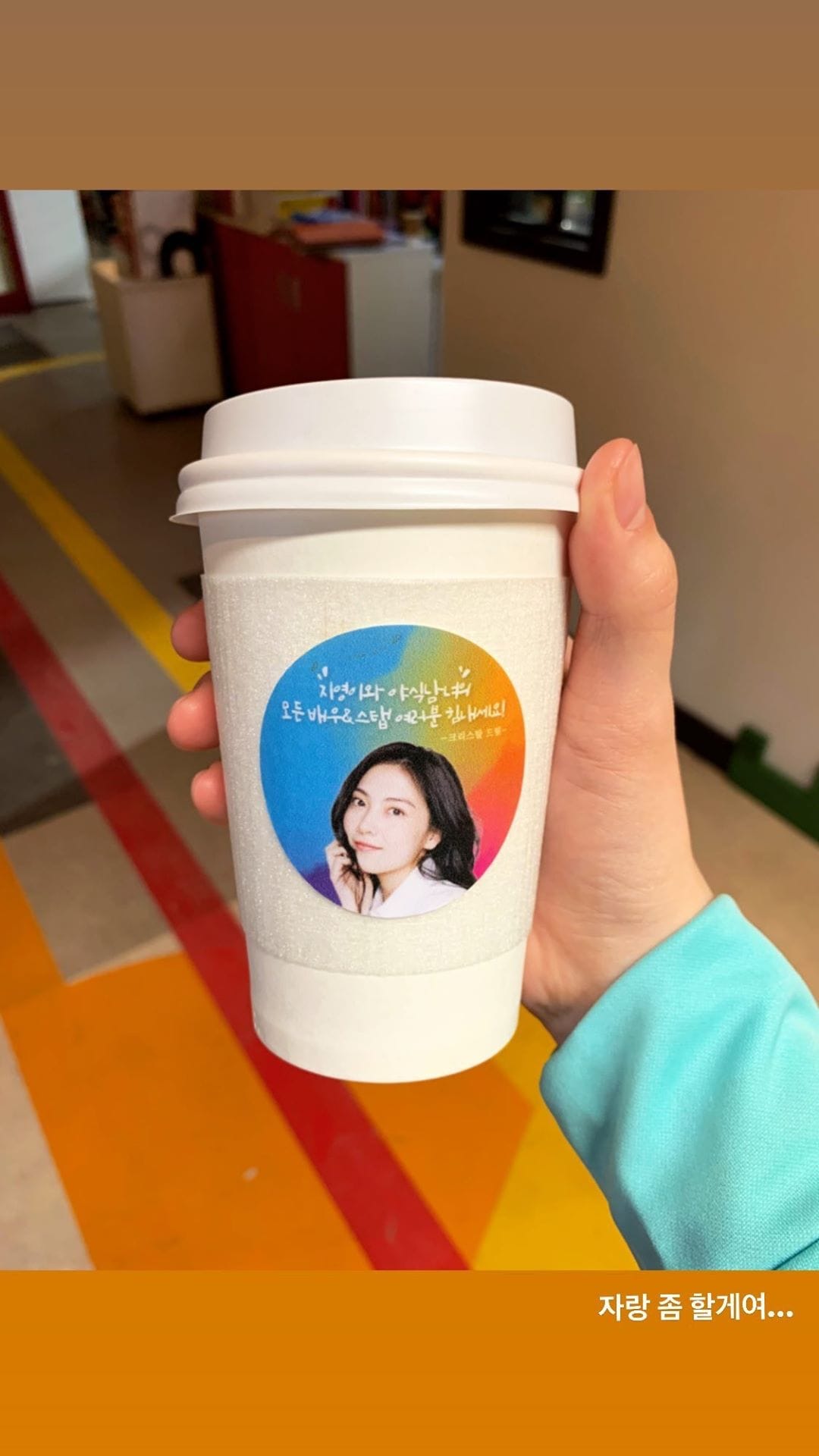 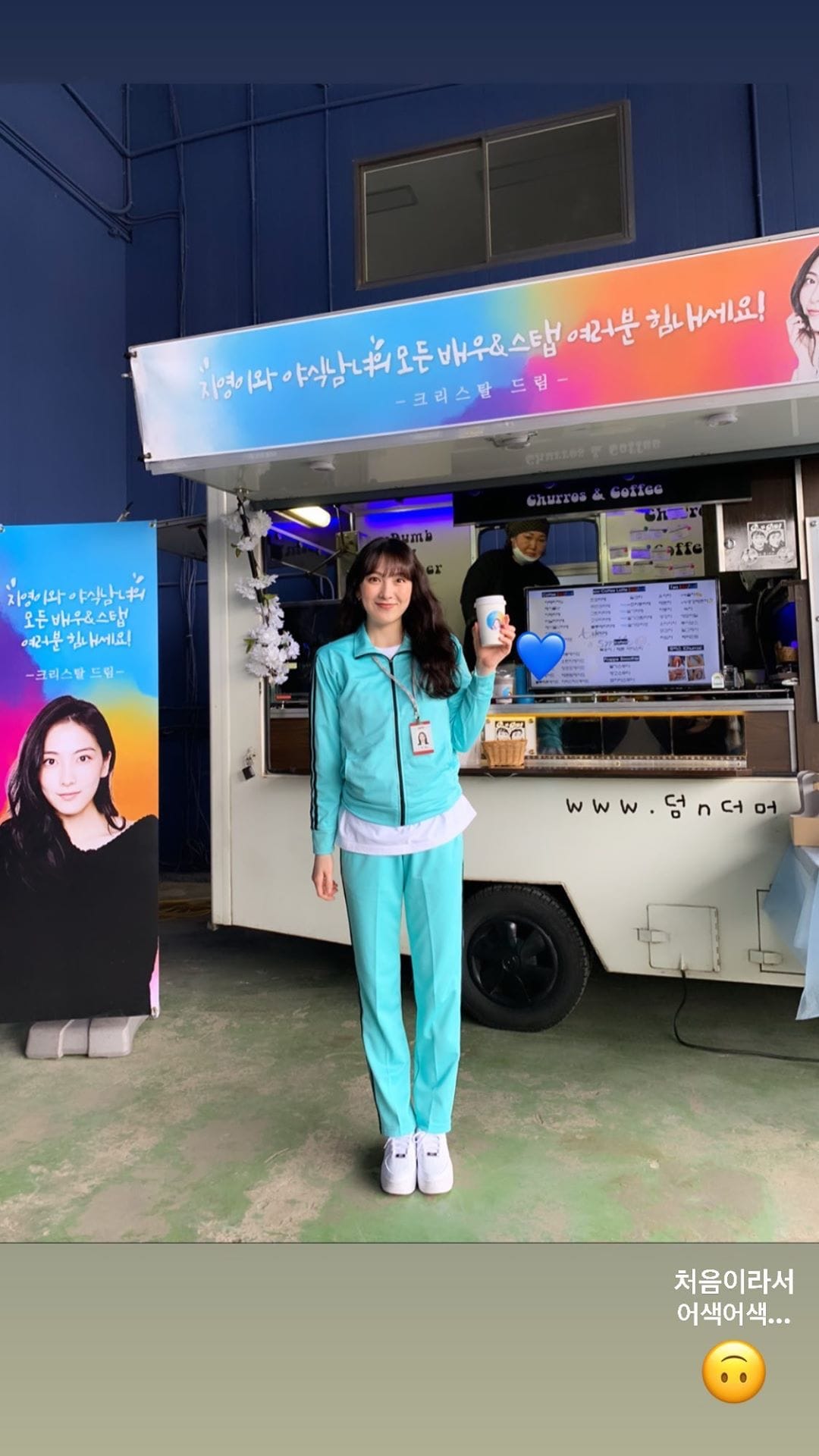 “Late Night Snack Man and Woman” is a romantic comedy about a love triangle between a man and woman fighting over the same man. Kang Ji Young and Jung Il Woo have been confirmed as the leads.

f(x)
Krystal
Kang Ji Young
How does this article make you feel?