Having filmed with the concept of enjoying a sweet break after performing on the stage, Kim Jin Woo showcased a youthful and pure look for his eye-catching pictorial. 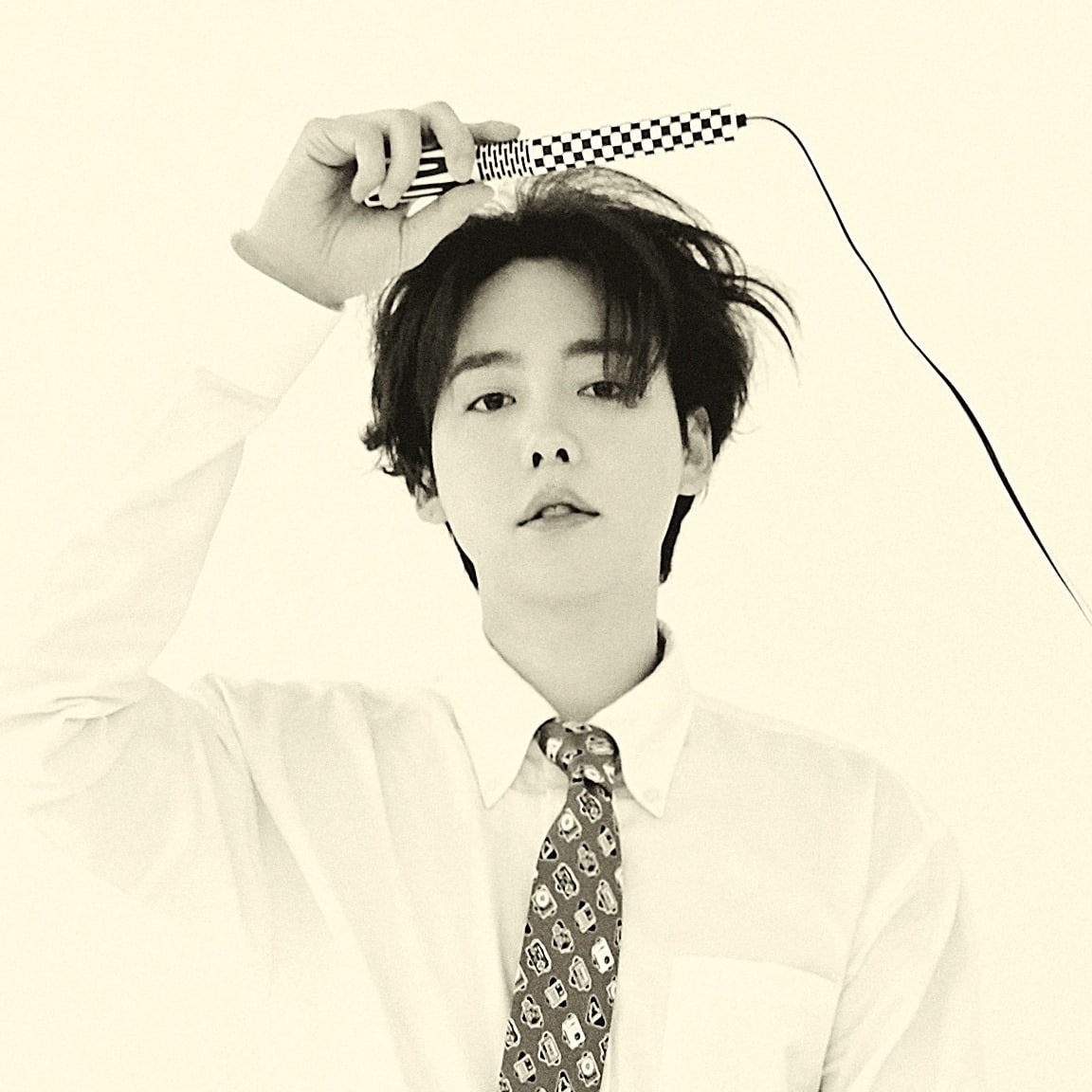 During the interview for the magazine, Kim Jin Woo talked about WINNER’s upcoming comeback on April 9 with their third full album “Remember.”

He shared, “For this album released in the spring, we included our feelings of wanting to give fans a gift. While preparing for this album, we looked back often on the times from before our debut till now. It’ll be nice if the people who listen can also cherish the good memories they had with WINNER and look forward to the story we’re creating. I hope fans take out this album when they’re down and gain strength from listening to it.” 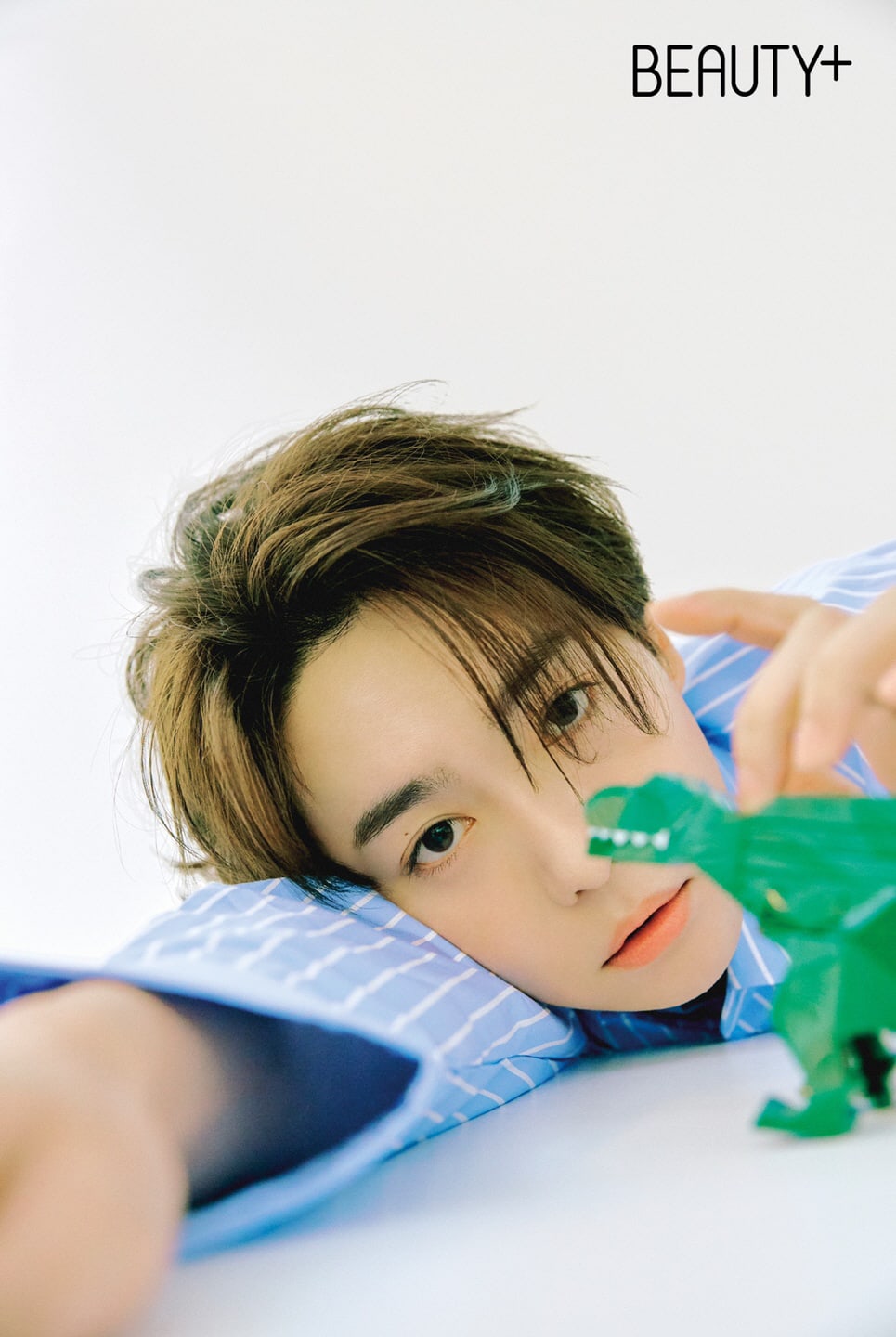 When asked about where he sees himself in 10 years, Kim Jin Woo responded, “There are times that I regret. It would be nice if I change a little more from how I am now in five years, or even 10 years down the road. I think that my actions or the way I talk can afford to be changed a little. Of course, not in a bad way, but in a positive way.” 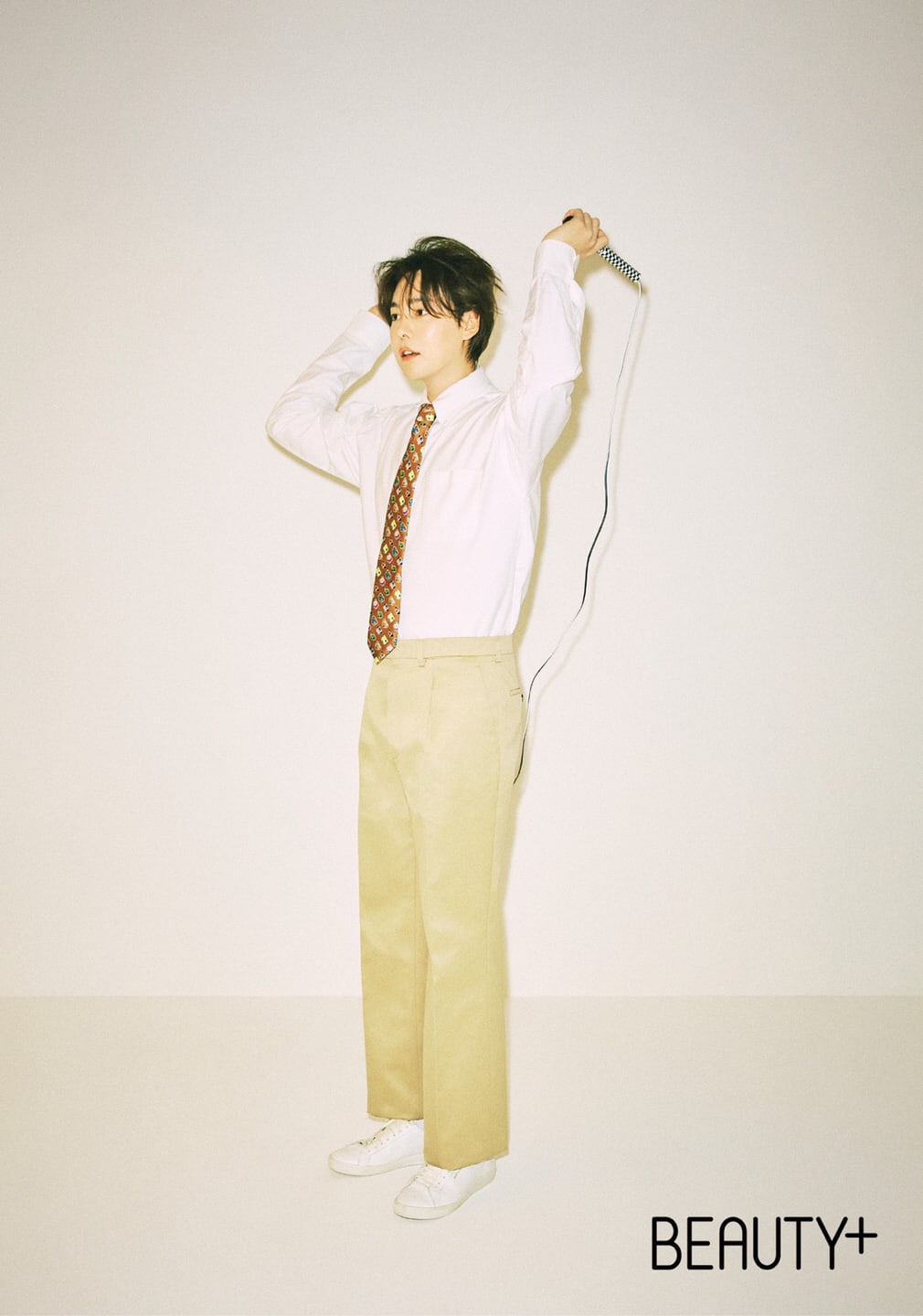 Kim Jin Woo also revealed, “My end goal is to showcase active promotions as WINNER’s Kim Jin Woo and as an actor. Thankfully, I’ve achieved my goal of becoming a singer, and I was able to run diligently until now due to the overwhelming love I’ve received. Now, I’m studying and working hard to learn for my other dream of becoming an actor.” 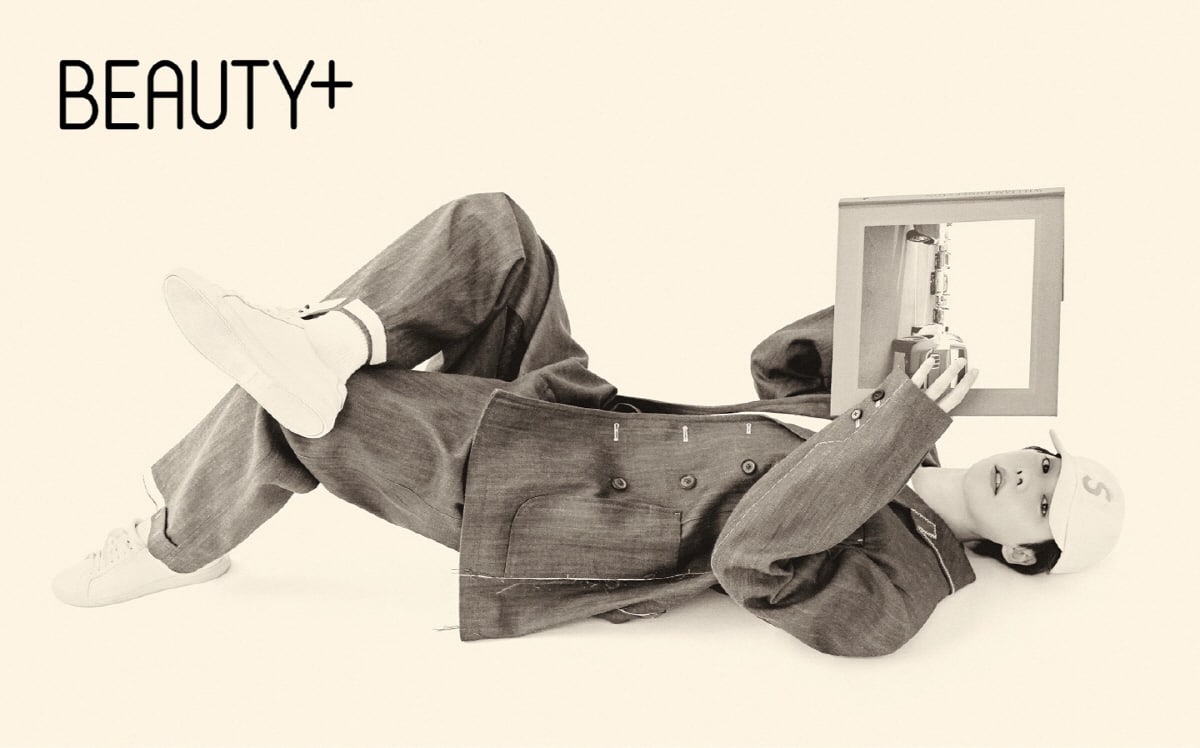 Kim Jin Woo’s spring pictorial and interview will be revealed in the April issue of Beauty+ magazine. Take a look at WINNER’s pre-release track “Hold” here!

WINNER
Beauty+
Kim Jin Woo
How does this article make you feel?