“Eccentric! Chef Moon” is a healing romantic comedy that tells the story of world-famous fashion designer Yoo Bella (Go Won Hee), who has lost her memory and has become a carefree troublemaker in the Seoha village, and celebrity chef Moon Seung Mo (Go Won Hee) as they grow, love, and succeed.

In the first episode, Yoo Bella came to Korea to deal with Im Cheol Yong (Ahn Nae Sang) who subtly threatened her to collaborate with his company. Yoo Bella firmly rejected him, quipping she’d rather deal with the headache of a lawsuit. However, his daughter Im Hyun Ah (Cha Jung Won), a huge fan of Yoo Bella, begged her to give her a chance to show her designs. In the car, Yoo Bella candidly pointed out Im Hyun Ah had copied her ideas and stolen her dress. Im Hyun Ah panicked and sent the car flying off the edge. Yoo Bella showed up in front of Moon Seung Mo, and the preview hinted that Yoo Bella lost her memory.

The new stills show a glimpse of what’s to unfold in the second episode. Yoo Bella and Moon Seung Mo stare at each other as if time has frozen. Her mouth is stained with evidence of a sneaky late night snack, and he’s not amused that she’s stuffing her face with persimmon in the middle of the night. 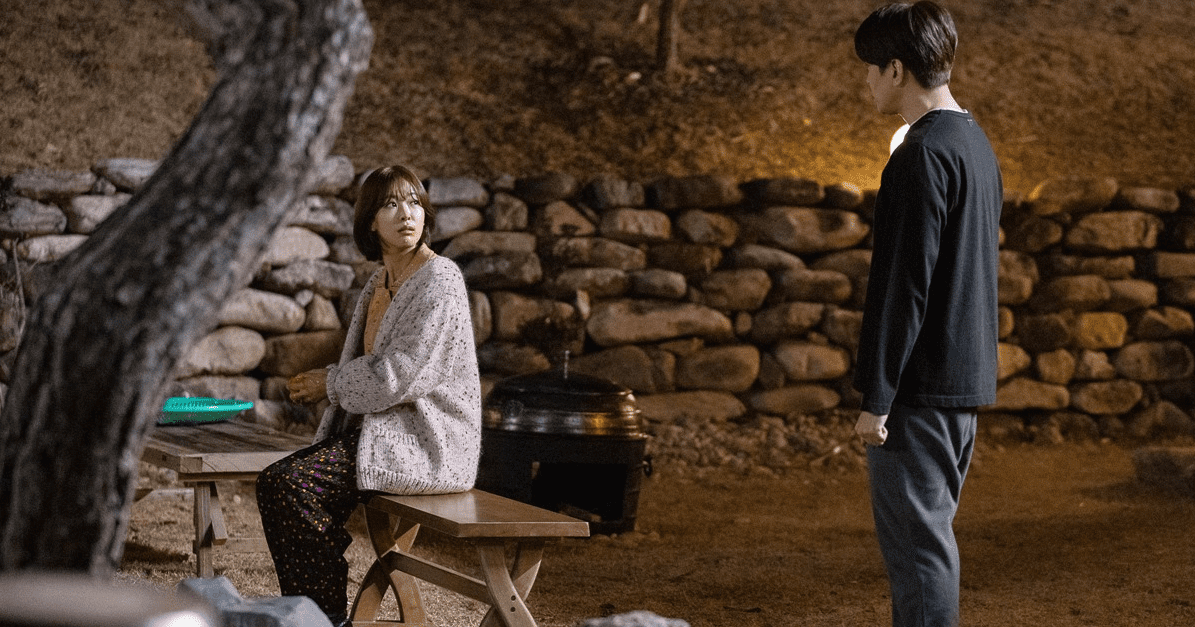