“Rgual” is based on a popular webtoon of the same name and as an sci-fi action hero drama where a special organization named Rugal, which turns humans into weapons using biotechnology, fights against the terror organization known as Argos.

The new stills give more insight into the characters played by Choi Jin Hyuk and Park Sung Woong. Choi Jin Hyuk plays the role of Kang Ki Bum, a police detective who loses his wife and both his eyes and is given a pair of bionic eyes by Rugal so that he can pursue revenge. He can be seen holding up a gun as he is on alert, as well as being escorted out of a prison and having to be assisted as he is blind. It raises anticipation for the story of how he turns into human weapon for the fight against Argos. 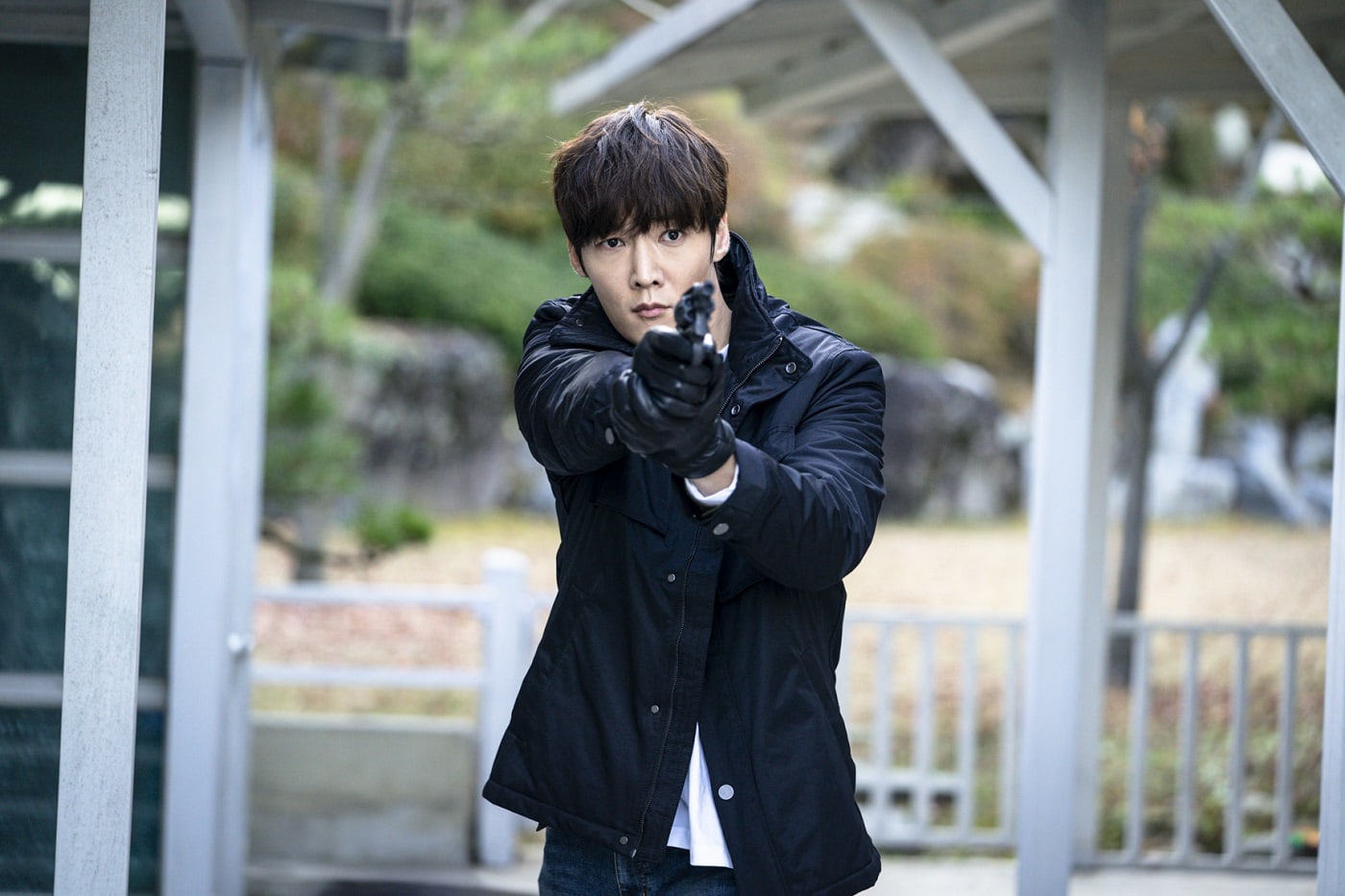 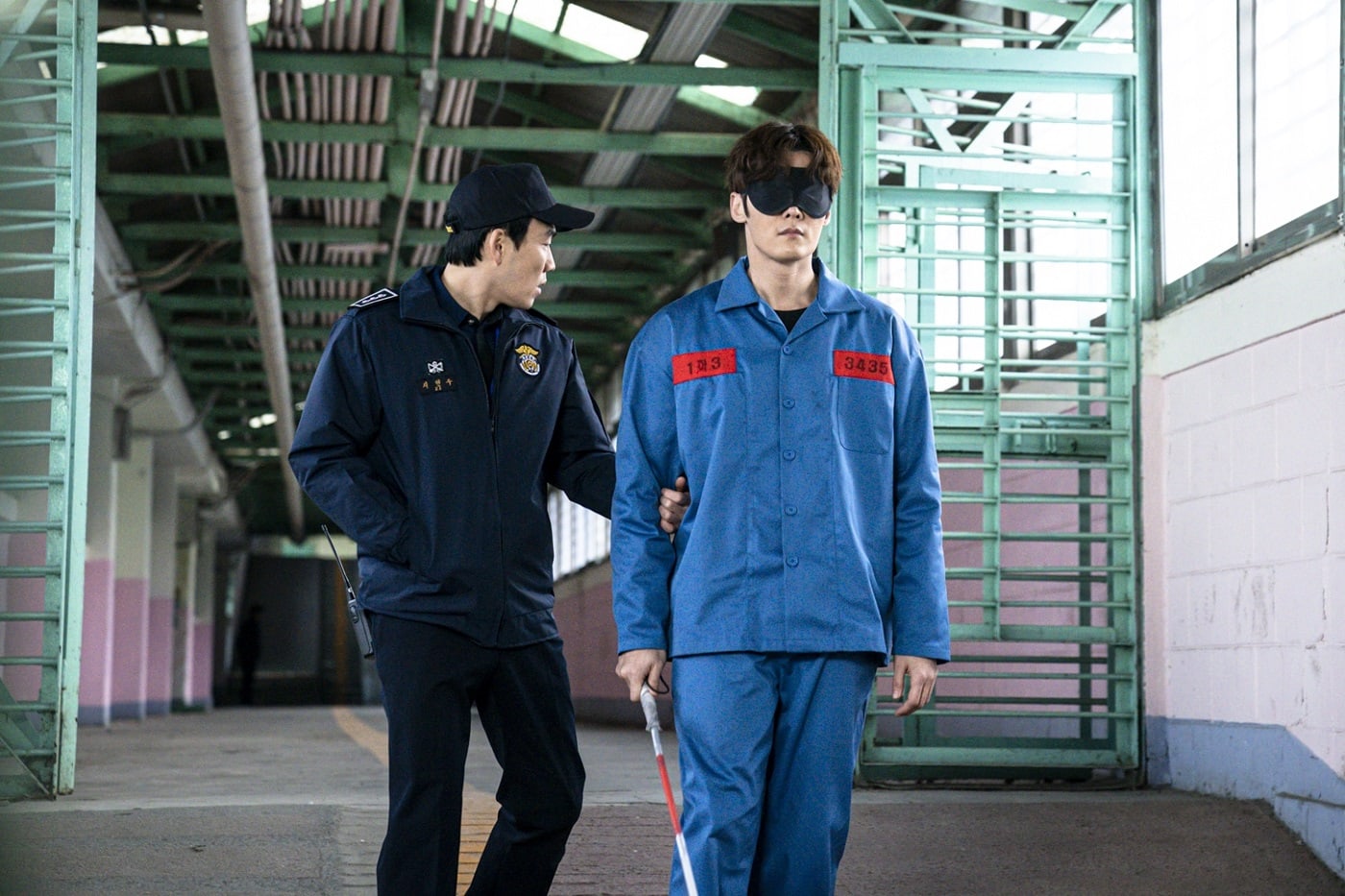 Meanwhile, Park Sung Woong takes on the role of Hwang Deuk Goo, the ultimate villain behind Argos. He is set to leave a strong impression on viewers from his first appearance as a ruthless man who is willing to do anything to anyone to achieve his goals. It will be interesting to see how Kang Ki Bum and Hwang Deuk Goo are connected, and how their hero and villain story plays out. 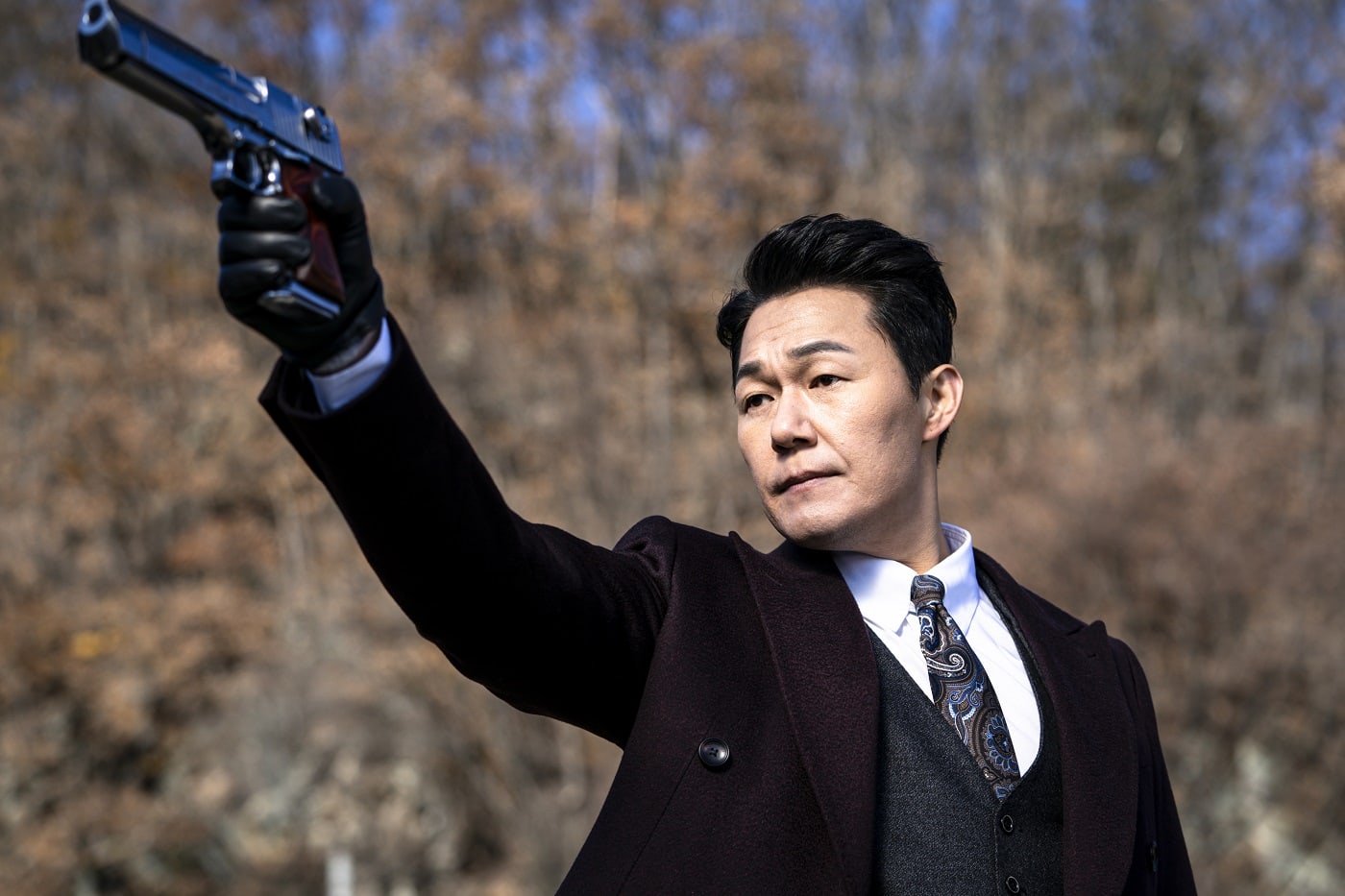 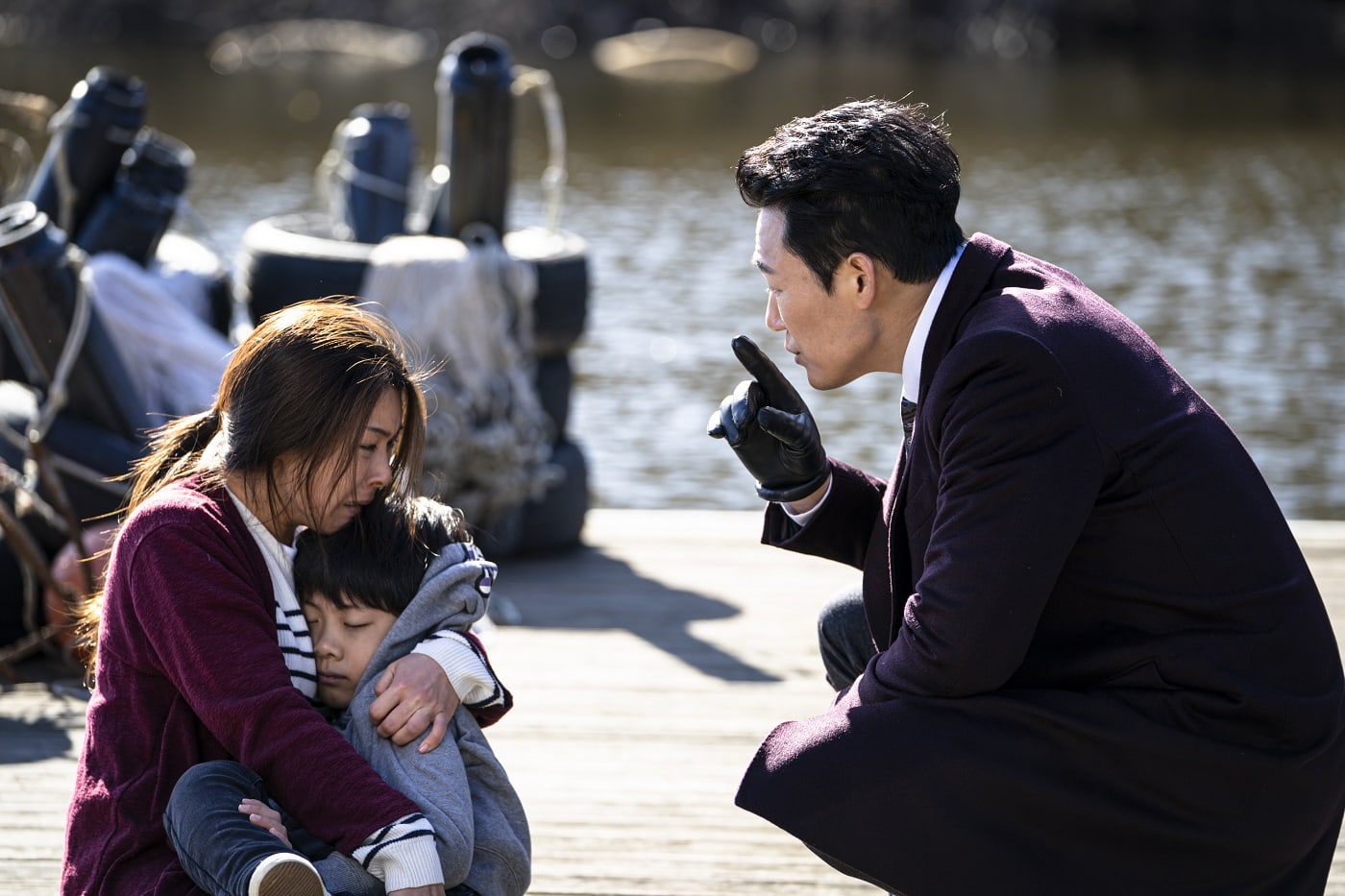 The production staff of “Rugal” stated, “The first episode will tell the fast-paced story of how Kang Ki Bum went from an ordinary human to a hero with bionic eyes. Please anticipate the amazing synergy between Choi Jin Hyuk and Park Sung Woong as they perfectly create a never-before-seen hero and villain story.”