Park Joo Ho and his wife, Anna, welcomed their third child in January 2020. The family, which includes their children Na Eun and Gun Hoo, decided to take a hiatus from “The Return of Superman” to focus on their new baby.

The video begins with Park Joo Ho in Chiang Mai, Thailand, for intensive field training. He hurries through a series of long international flights in order to get to Switzerland in time for the birth of his third child. At the hospital, waiting for the birth, he says, “I’m nervous right now. I already have two children but I’m also looking forward to meeting the third.”

After the birth, Park Joo Ho recorded a quick message saying that Anna had given birth safely and that he still wasn’t used to this feeling despite this being their third child. Later, he filmed himself cradling the baby and shared photos of Gun Hoo meeting his new younger sibling. 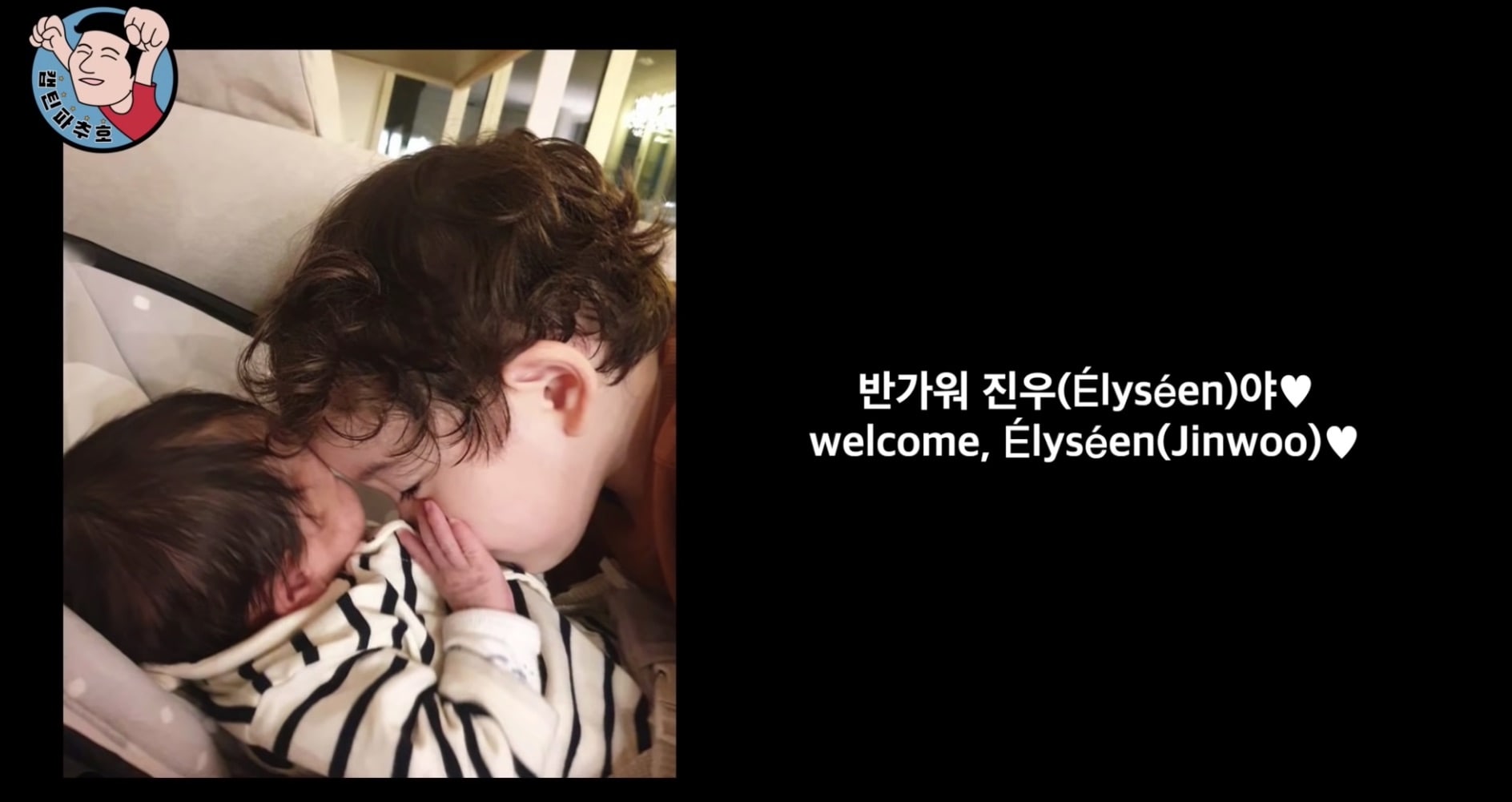 Check out the video with English subtitles below!