On the March 27 broadcast of “Home Alone,” Ahn Bo Hyun appeared as a guest and showed off his house, hobbies, and close relationship with EXO’s Sehun.

As the cast members got a look inside his home, the actor shared, “I have a lot of interest in DIY interior decorating. I like small decorations.” He added that he had personally designed the interior of his home, explaining, “The house is really old, but I completely remodeled it with my friends. When I first received the interior estimate, they said it would cost 18 million won [approximately $14,842], but I did it for only 2 million won [approximately $1,649] by just putting in the work myself.” 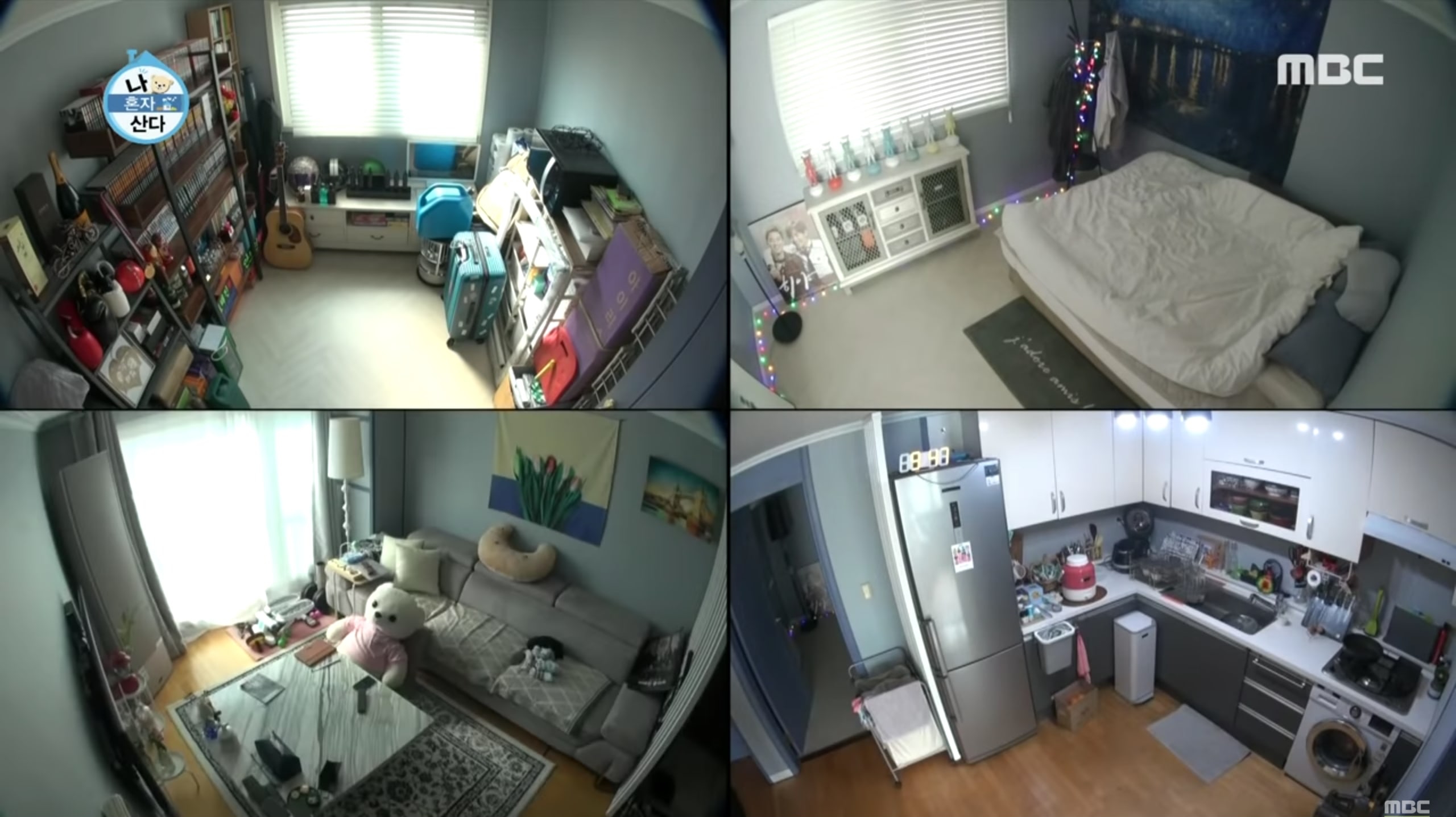 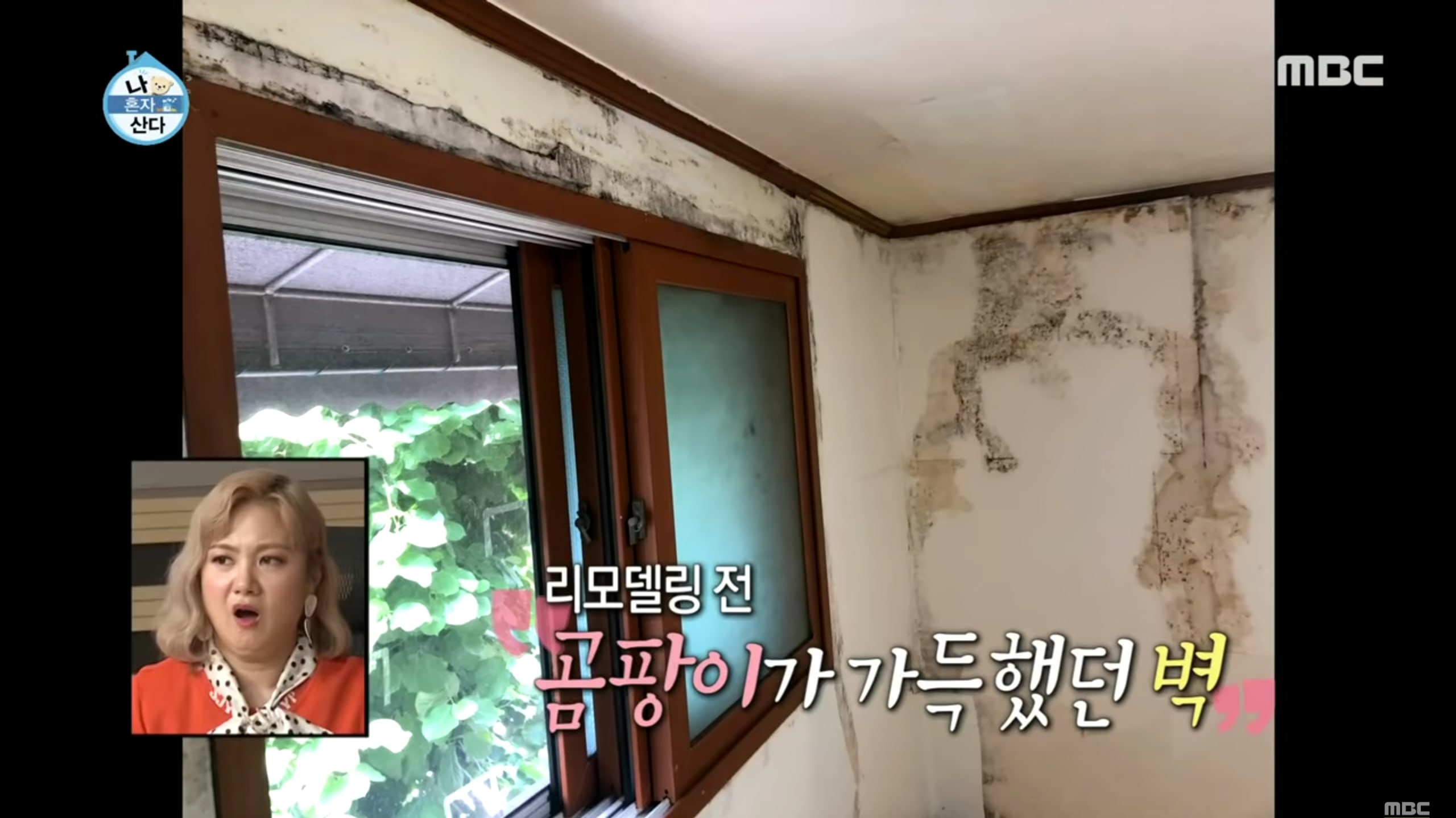 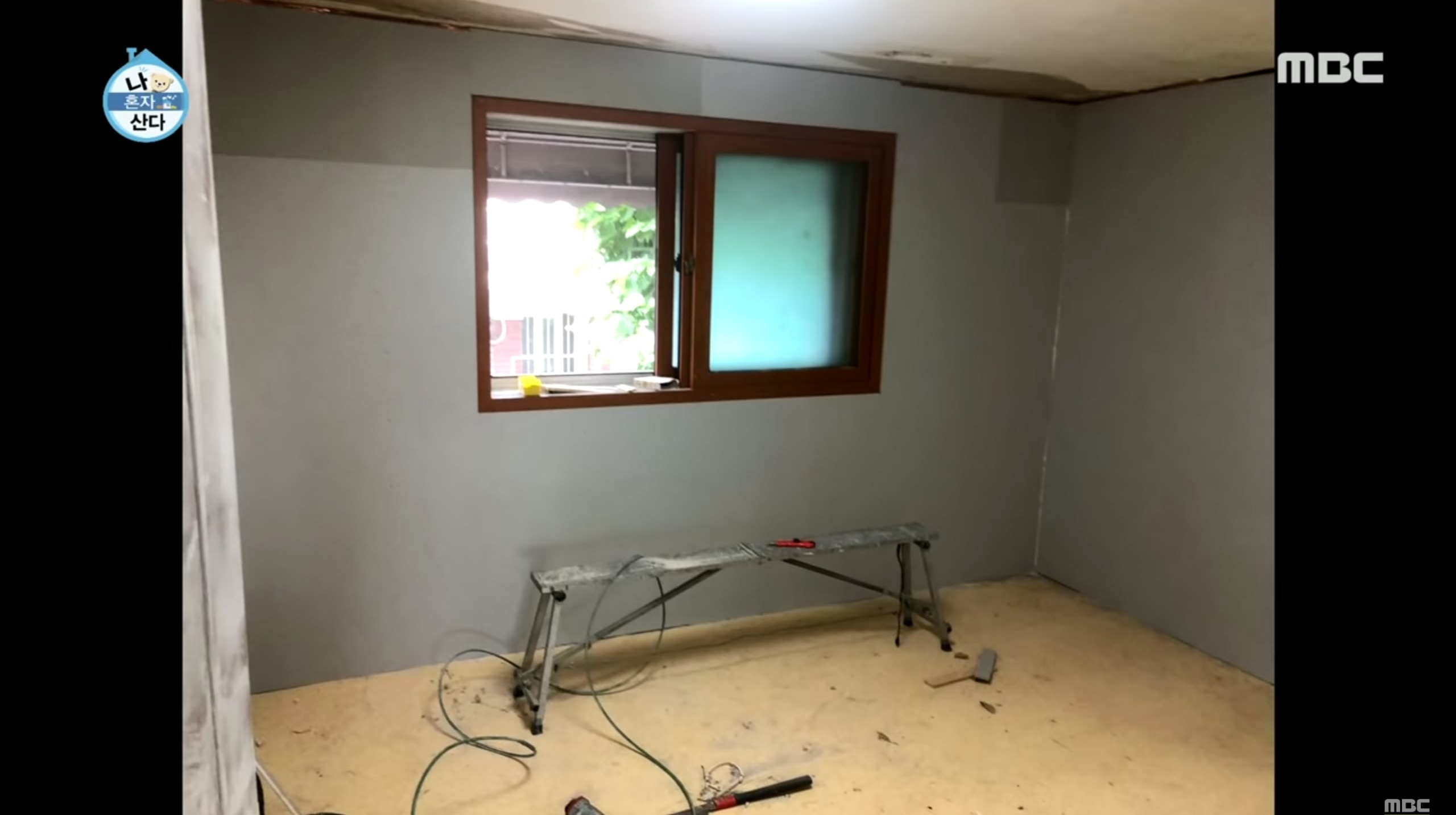 While watching footage of Ahn Bo Hyun in the kitchen making breakfast, Jang Do Yeon pointed out that he was wearing a shirt from his drama “Descendants of the Sun.” The cast members showed excitement at his neat fridge, and Ahn Bo Hyun shared, “I cook and have barely ever ordered takeout. I’ve never ordered fried chicken once in my life.”

After getting ready to go out for the day, the actor showed off his unique car. He explained, “It’s a 1996-style car. It’s my dream car that I’ve wanted ever since I was young. I’ve had it since my mid-twenties.” 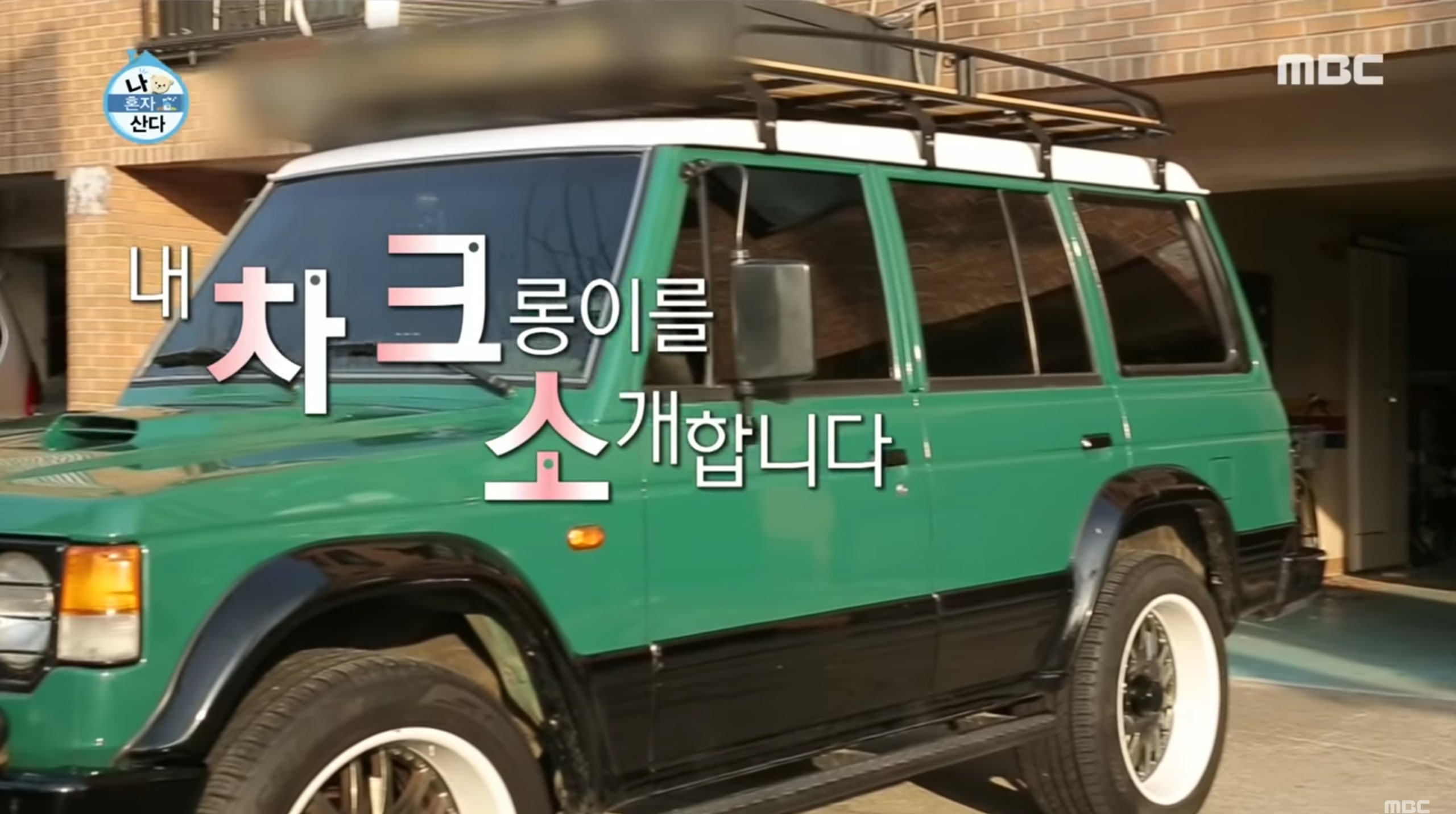 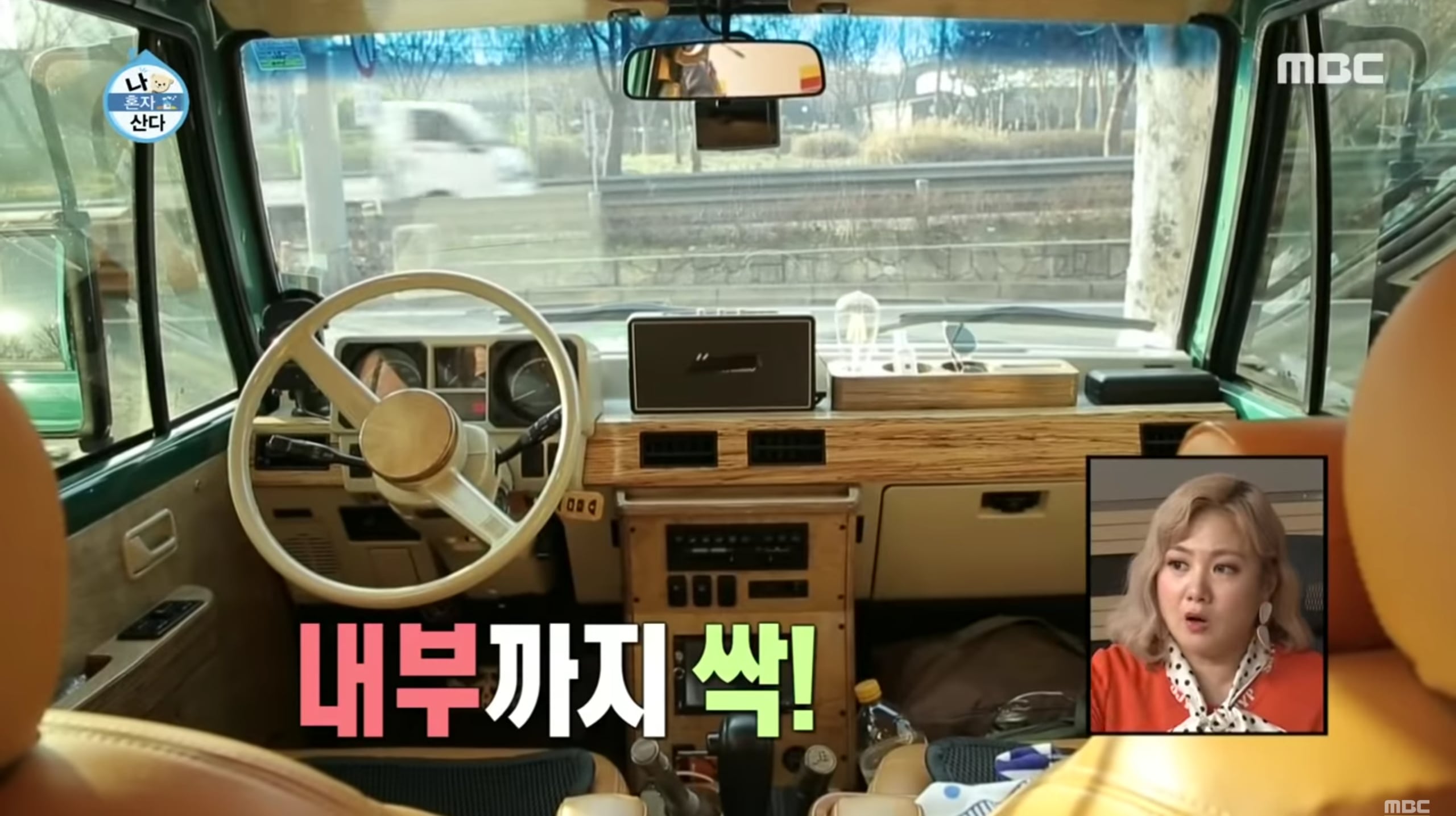 Ahn Bo Hyun then arrived at a boxing gym run by his close friend. He commented, “I’ve been boxing since I was in middle school. I was even a boxing athlete at a high school for physical education. I have a body type that gains weight really easily, so I have to consistently exercise.”

The actor began his workout by jumping rope, casually reaching 100 double skips in no time. He explained, “When I was in 11th grade, if you couldn’t double skip, you were restricted from competing in national matches. Since you had to do over 100, I’m still pretty good at it.” 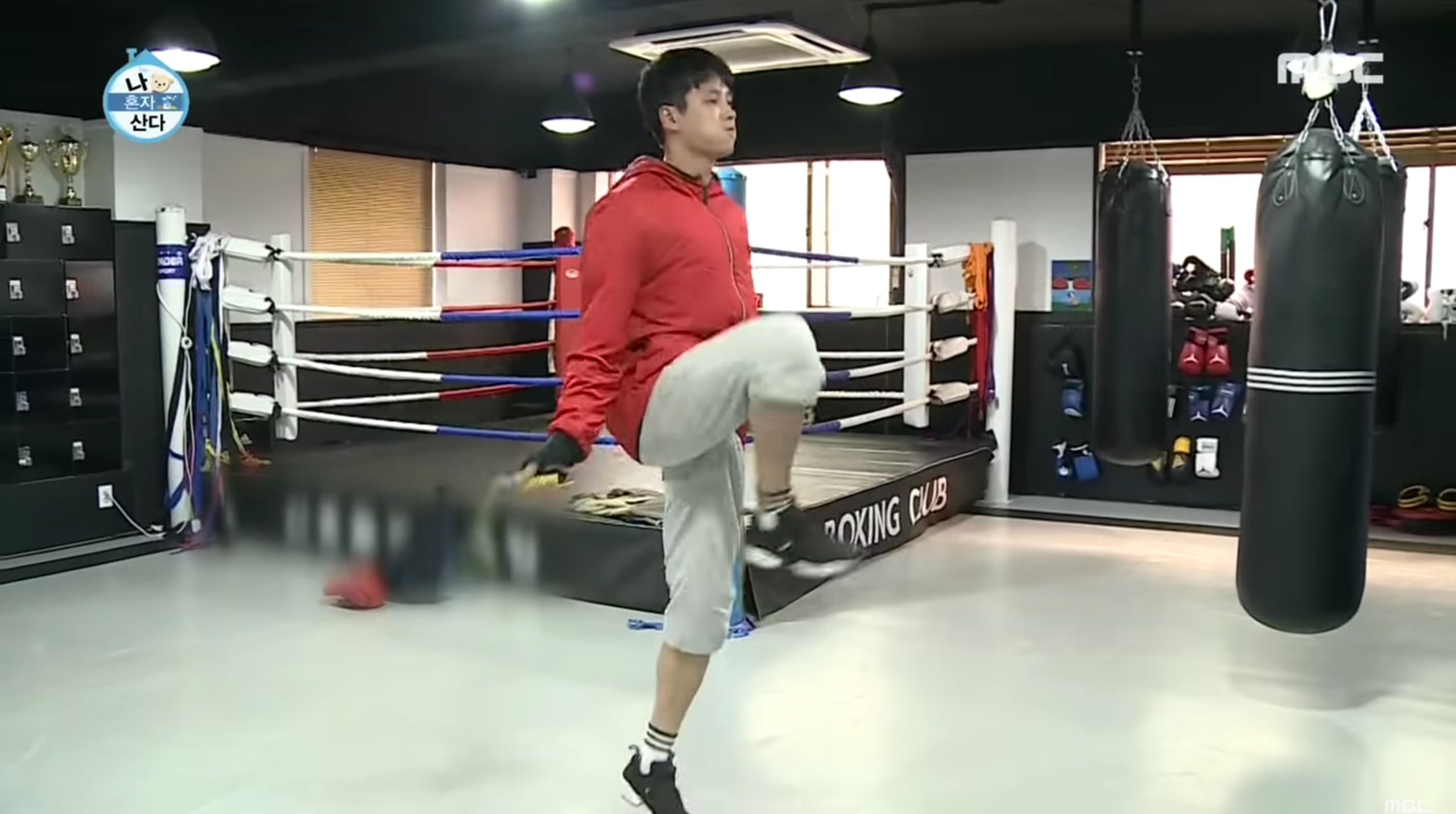 Once he was done with his workout, Ahn Bo Hyun took off on a mini camping trip. Revealing how he had transformed the interior of his car to resemble a camping car, he remarked, “The camping equipment in my car has grown. I’m never really at home. I enjoy camping so much. I couldn’t go for a while, though, because I was busy with ‘Itaewon Class.'”

Now that he was finally able to go camping again, Ahn Bo Hyun invited his “Dokgo Rewind” co-star, EXO’s Sehun, to go with him. 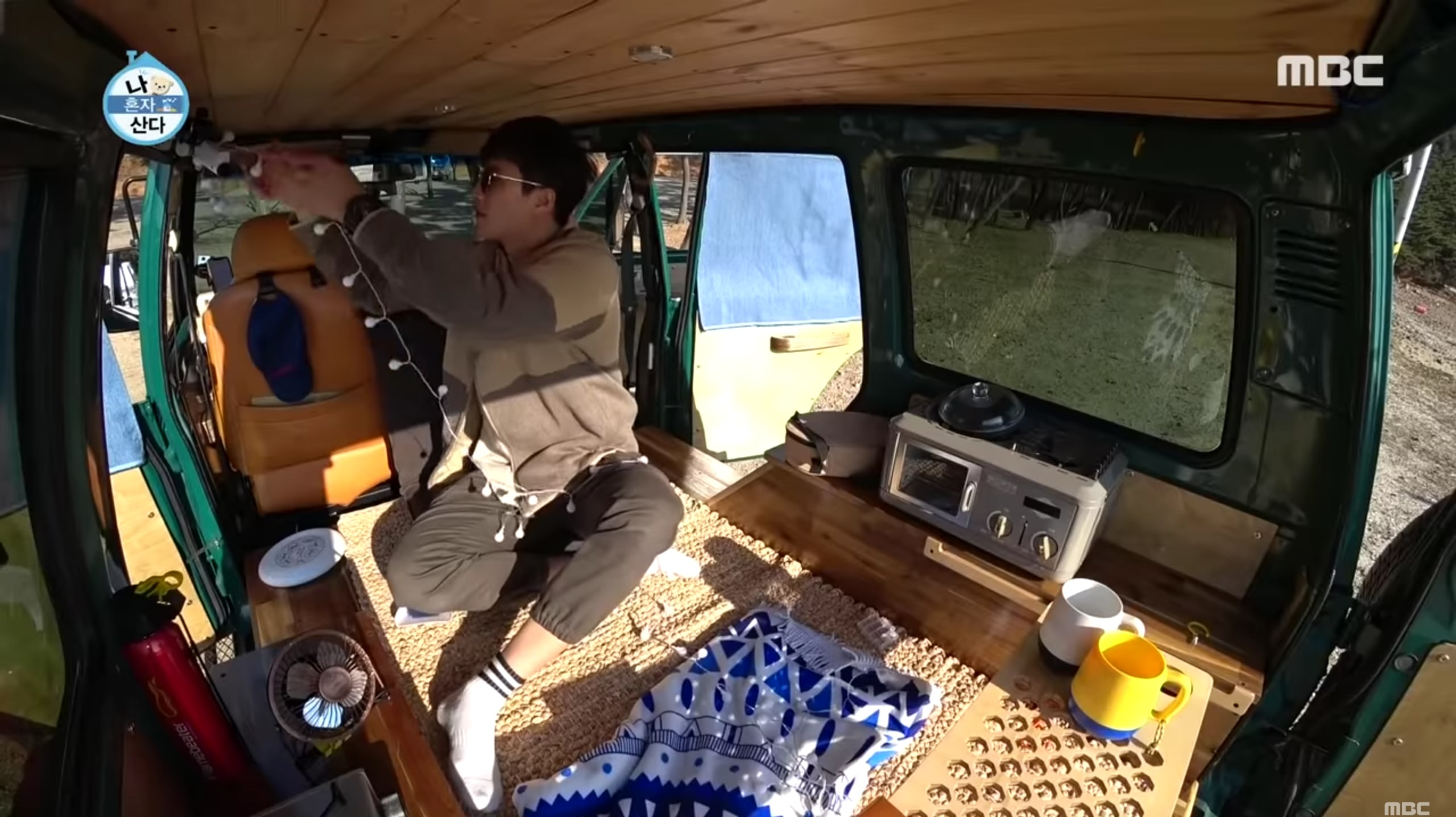 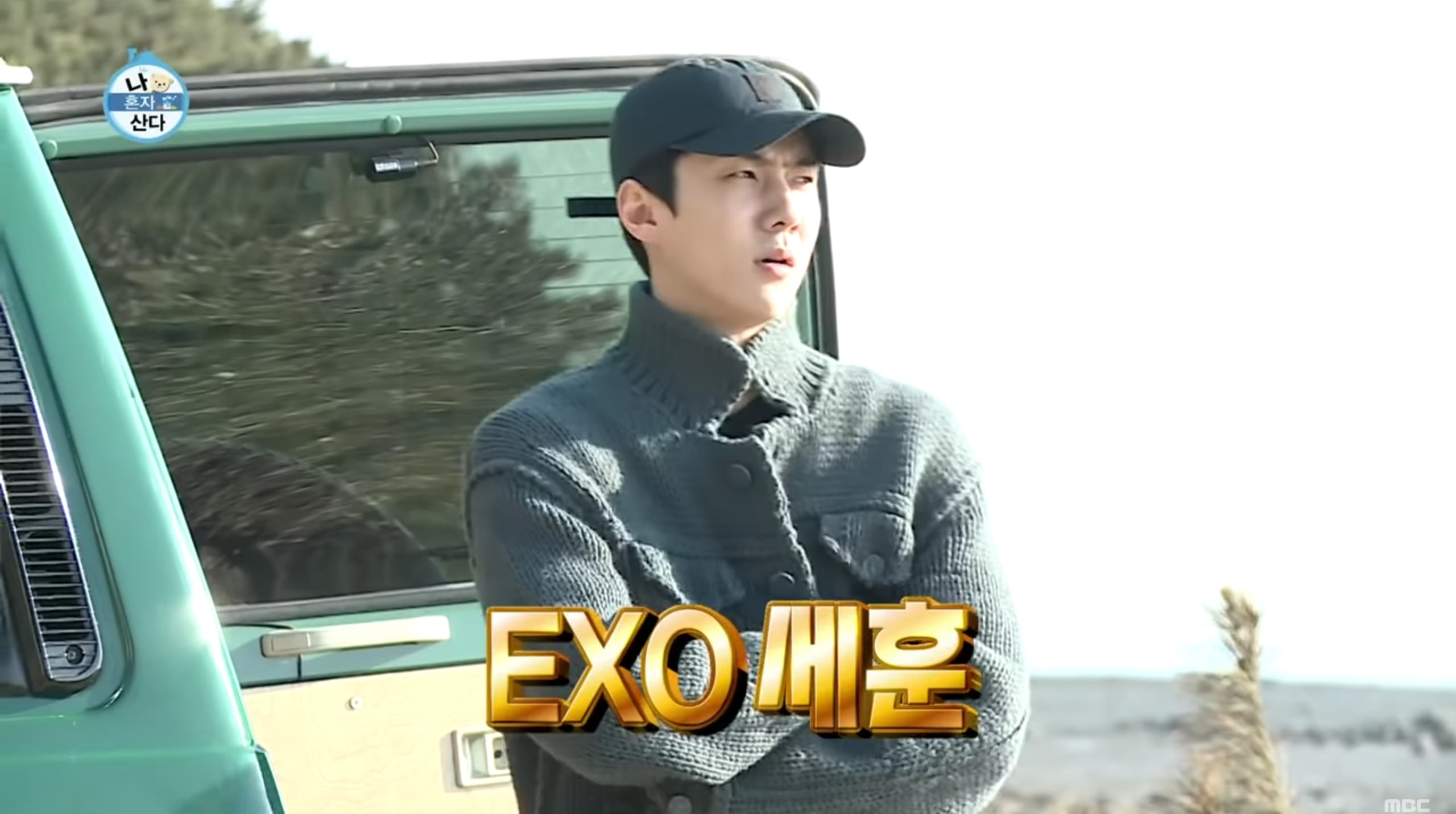 The actor explained how their friendship had come about by sharing, “We became close after appearing in a web movie together. We’re drinking buddies. Whenever I go camping, he asks, ‘Why are you going without me?’ So I invited him this time. He said it’s his first time camping.”

After Sehun woke the dozing Ahn Bo Hyun, he showed fascination at the cute interior of Ahn Bo Hyun’s car. Laughing at the date-like situation, Ahn Bo Hyun joked, “It feels like I’m going to propose to you.”

Although caught off guard, Sehun replied, “You really could. Don’t you have a girlfriend?” Ahn Bo Hyun hilariously responded, “If I had a girlfriend, would I really have come here with you?”

Watch the full episode of “Home Alone” with English subtitles below!