“Rugal” premiered on March 28 and captivated viewers with a fast-paced storyline. Detective Kang Ki Beom (Choi Jin Hyuk) was on the brink of death but was reborn as a hero when he was gifted bionic eyes and he was tasked to go up against Hwang Deuk Goo (Park Sung Woong). The first episode set up the conflict between special organization Rugal, which turns humans into weapons using biotechnology, and the terror organization Argos.

Ahead of the second episode, the drama has shared stills of the team of heroes at Rugal who are to go up against Argos. As they are part of a secret organization, the team must carry out all of their missions with stealth and secrecy. Director Choi Geun Chul (Kim Min Sang) gives the team orders, and Han Tae Woong (Jo Dong Hyuk), Song Mi Na (Jung Hye In), and Lee Kwang Chul (Park Sun Ho) work with Kang Ki Beom (Choi Jin Hyuk) as their leader. 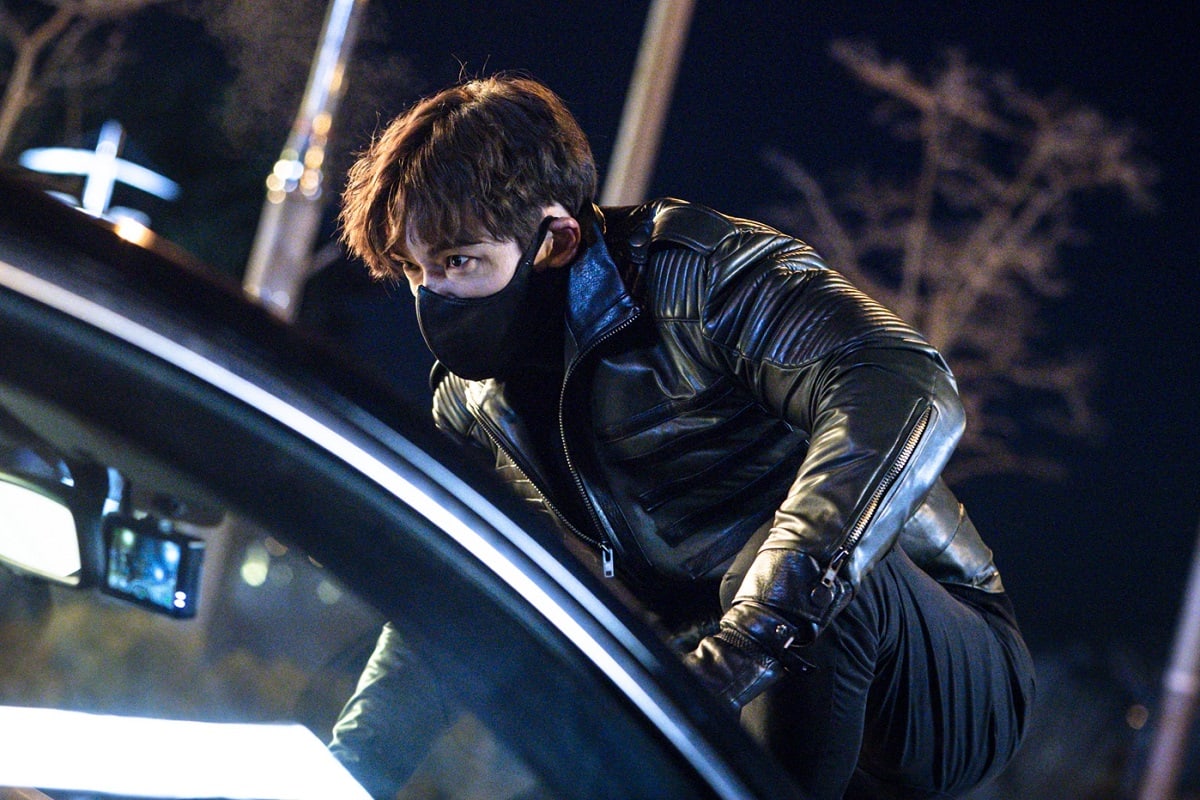 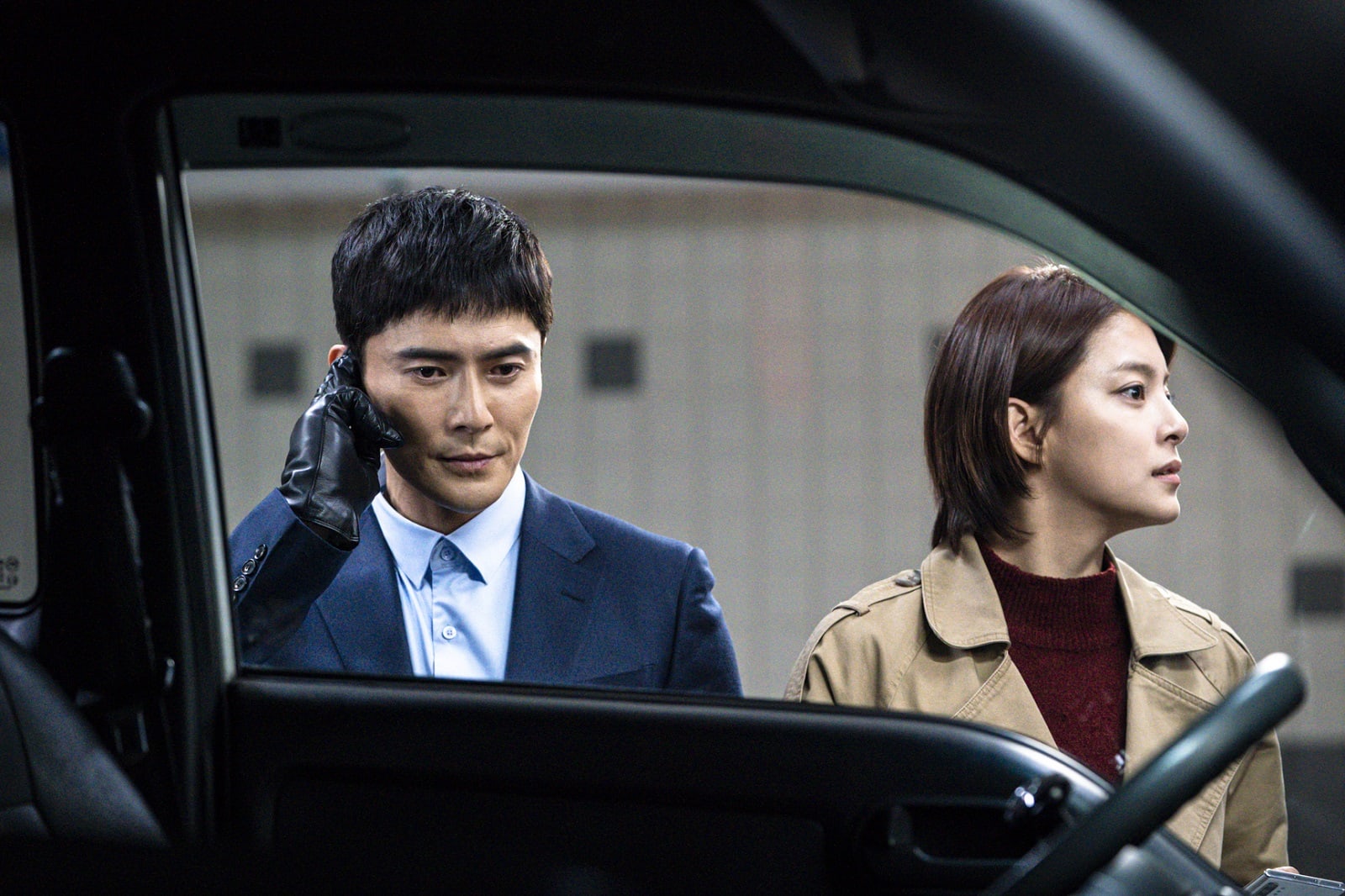 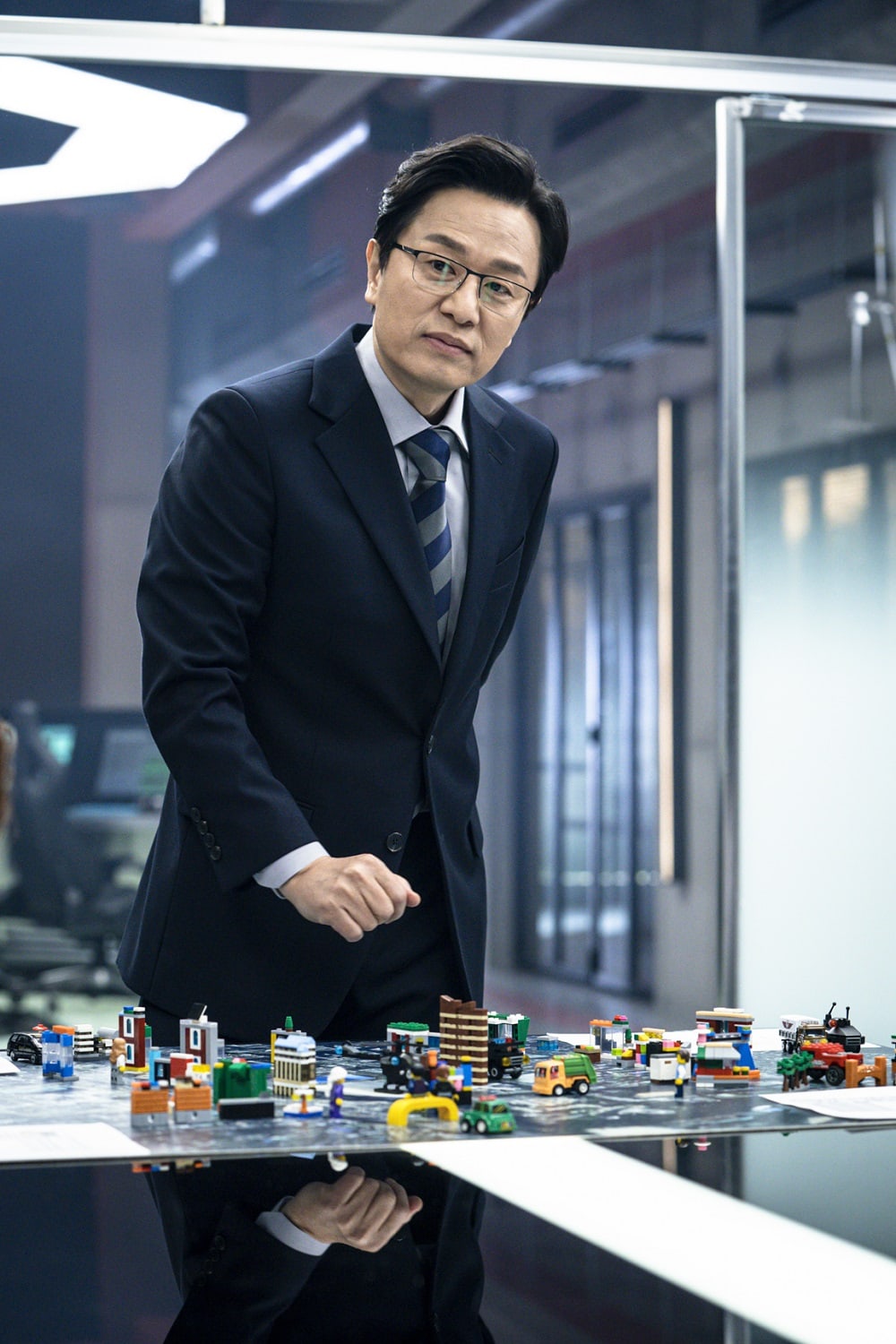 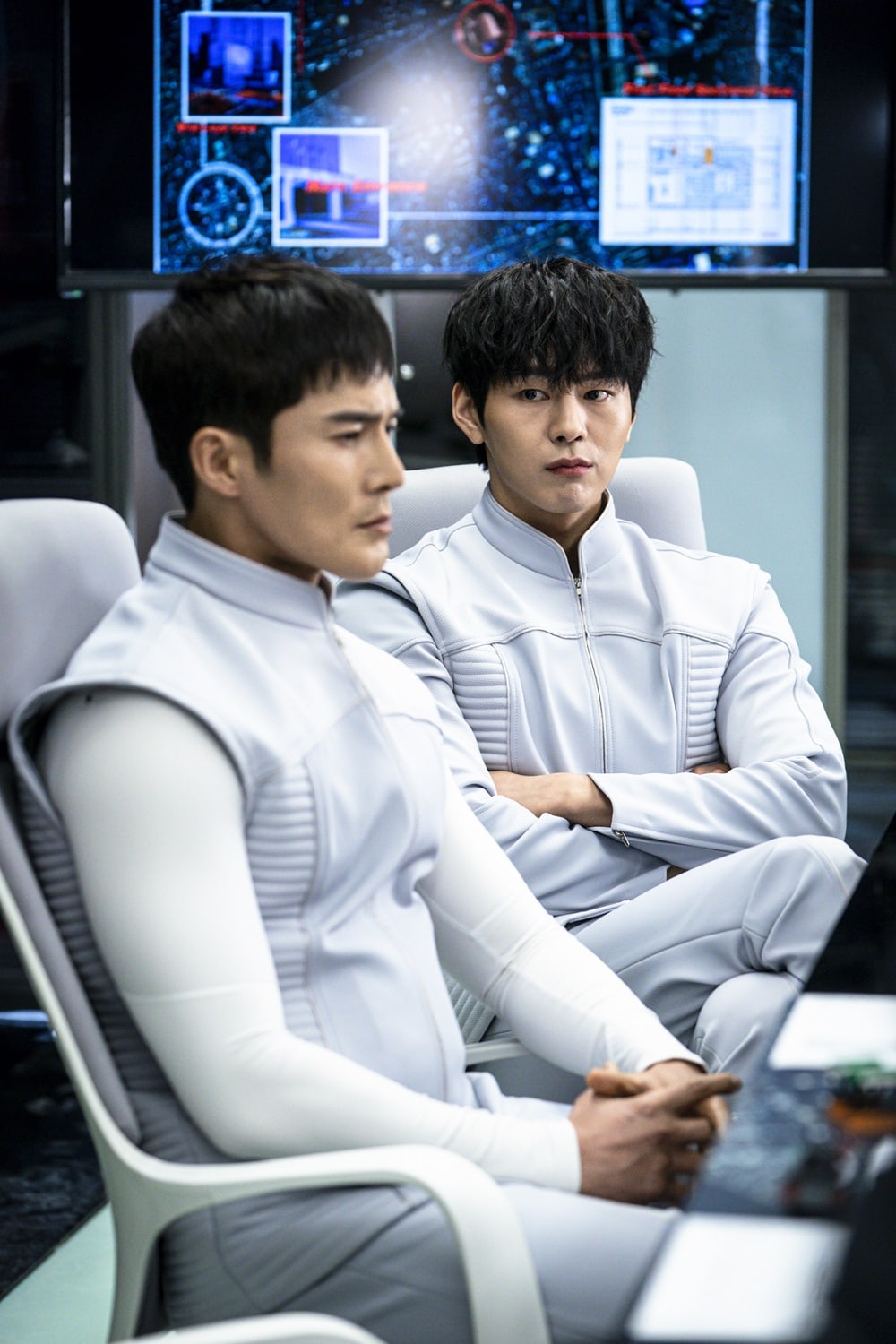 The team will be infiltrating the wedding ceremony of Argos leader Go Yong Deok (Park Jung Hak) and Choi Ye Won (Han Ji Wan) to create discord in the Argos organization. The four team members will each have their own tasks and they will work together to try and bring their enemies down.

Chief producer (CP) Song Jin Sun stated, “The upcoming episode will follow the action-packed first mission of the Rugal team. We believe the story of heroes who have immense power but must learn to control their abilities as they work to build great teamwork will be interesting and draw viewers in.”

How things turn out for the first mission of the Rugal team will be revealed in the second episode of “Rugal,” which will air at 10:50 p.m. KST on March 29.