On the latest episode of “Running Man,” the cast members and guests had fun boasting about their popularity back in the day!

At one point during the March 29 episode of the SBS variety show, everyone sat around and reminisced about their school years as they attempted to guess who among them was popular as a student.

Lee Do Hyun began, “Can I speak honestly? In elementary school, I received a lot of chocolates on Valentine’s Day. It was to the point where my mom came and helped me carry them home.”

When the cast asked him about his career as a school athlete, he shared, “I was always the fourth person to run in the relay race on field day. I liked to exercise, and I played basketball in high school.”

Seo Ji Hoon said, “After I entered middle school, people stood in line for about three days to see me.” Lee Kwang Soo asked, “In order to see you?” and Yoo Jae Suk said, “Wow, so those kinds of things really do happen in real life.” Kim Jong Kook commented, “Those stories really do happen [to other people]. It’s just that we’ve only seen them in dramas.” 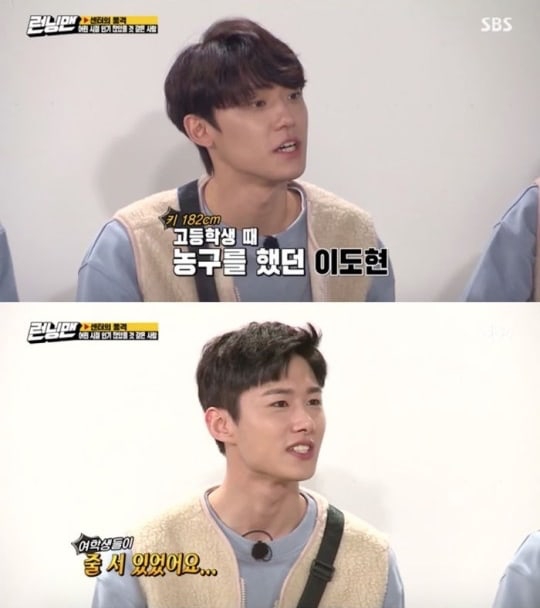 Block B’s Zico shared, “I wasn’t usually popular, but if I performed at school retreats or recreational events, I would become popular the day after. I performed songs like TVXQ’s ‘Rising Sun.'”

Yoo Jae Suk then asked Yang Se Chan about his own experience in school, and the comedian replied, “Once, two girls who were friends fought over me in high school. They fought in order to claim me. Really.”

“In the end, I had to choose one person,” he said. Lee Kwang Soo then made everyone laugh by joking, “The girls all fought and said that everyone is tied, with no winner or loser.”

When the cast commented that Song Ji Hyo must have been really popular in school, the actress humbly replied, “I didn’t go on blind dates or anything, so I don’t really know.” HaHa commented, “Popular kids usually don’t know they’re popular,” and Song Ji Hyo replied, “I really had no idea about that kind of thing.” 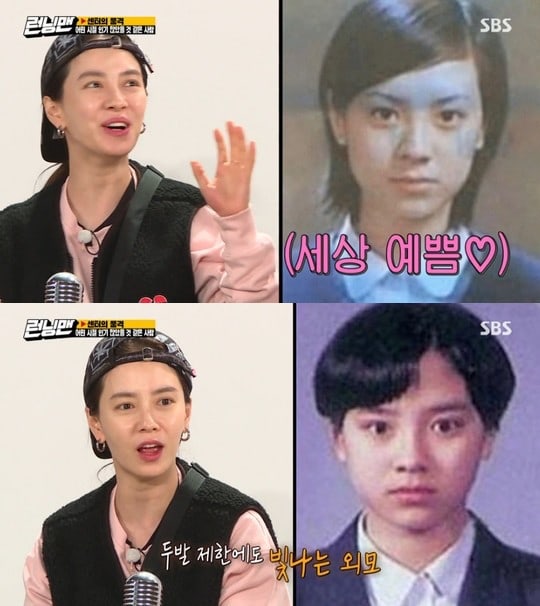 Meanwhile, Jun So Min shared, “My mom helped me make chocolates to give to boys. The boys that I liked usually liked my best friend.” Sympathizing with her story, Yoo Jae Suk said, “That was me. Things would seem like they were going well [with girls], but then my friends would end up dating them.”

Finally, when asked about his own school days, Kim Jong Kook replied, “Older women liked me. When I was in high school, women working at my hair salon who were 20 or 21 years old liked me.”