Yeonjun has shared his thoughts on BTS’s Jimin’s nickname for TXT!

Earlier this week, Jimin held a Naver V Live broadcast from the Big Hit Entertainment building, and he happened to be in a studio typically used by TXT. While searching for a piece of scrap paper on which to jot down some movie titles, he thrilled fans by casually referring to his younger labelmates as “the babies.” 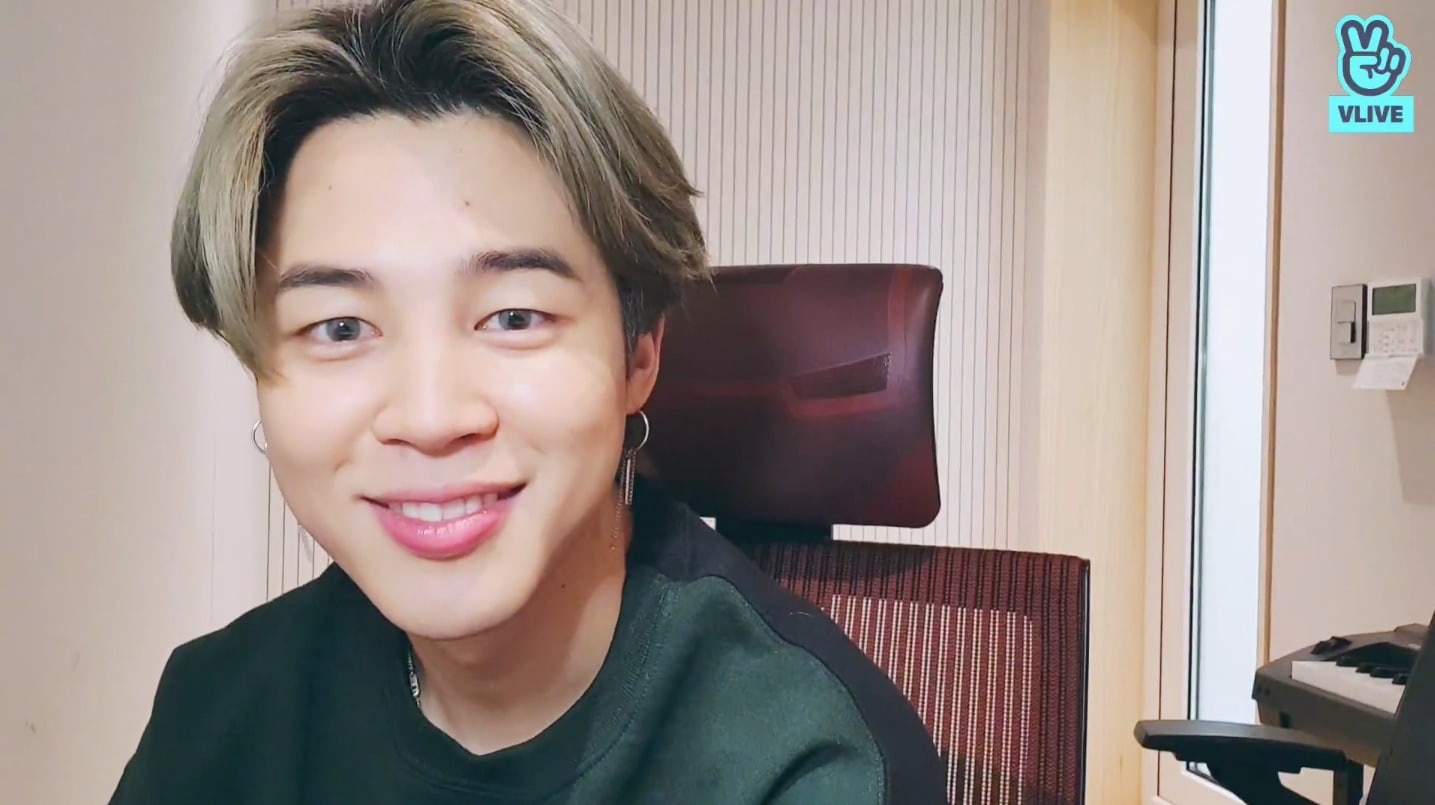 On March 28, Yeonjun held his own Naver V Live broadcast, and fans asked him about Jimin’s nickname for the group.

Yeonjun shared, “I’ve seen Jimin a lot recently at the studio. He was working on something, and he was using the studio that I use. I briefly went in to get my bag, and Jimin said, ‘Sorry, did you need to use this [space]?’ So I told him, ‘No, no, we were just practicing our choreography.'”

He went on to reveal that he was pleased with Jimin’s nickname for TXT, explaining, “Jimin seems to call us ‘babies’ a lot. It made my heart flutter a little. It made me realize that even though I’m the oldest member of our group, I’m still much younger than [BTS], and to them, I still look cute. So even though it felt strange, I also liked it.” 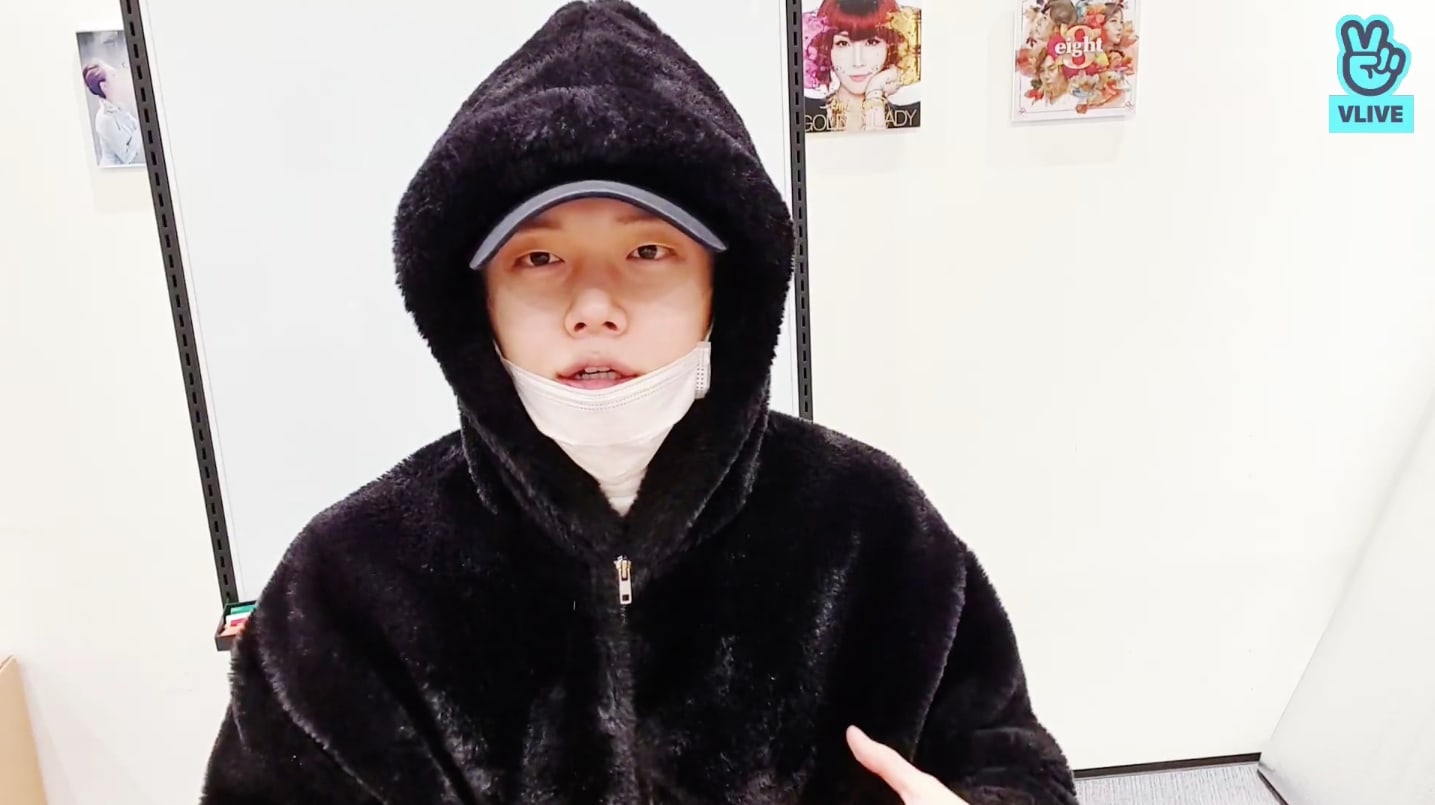 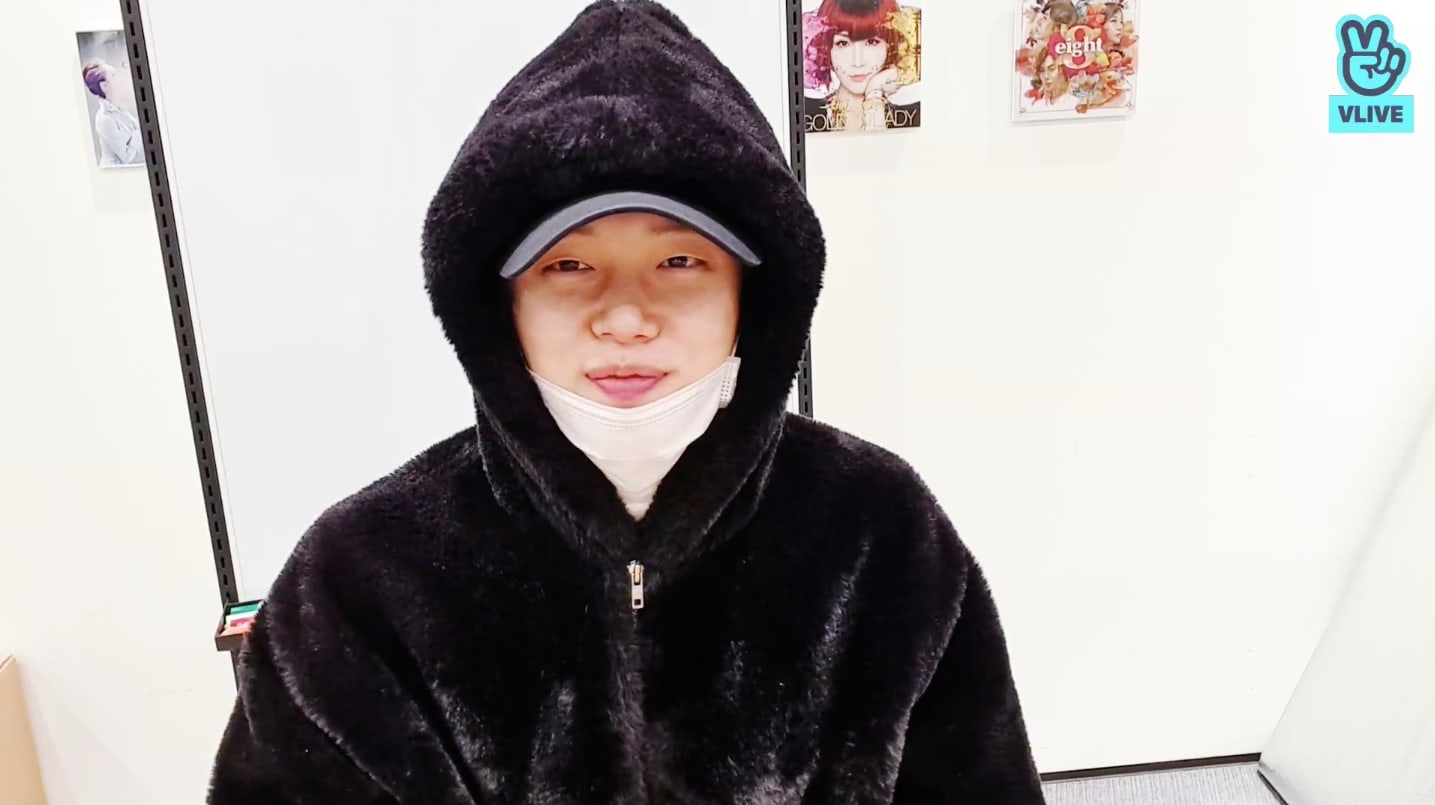 What do you think of Jimin’s nickname for TXT?

BTS
Jimin
TXT
Yeonjun
How does this article make you feel?