The Black Label has made an official statement regarding the yellow Lamborghini from Jeon Somi’s new reality show.

On March 28, Jeon Somi’s new reality series “I Am Somi” aired its first episode online. In a sneak peek of next week’s show that aired at the end of the episode, Jeon Somi could be seen sitting in the driver’s seat of a bright yellow Lamborghini Urus. The idol rolled the window down and waved to the camera, exclaiming, “I’ve upgraded to a yellow car!”

As the Lamborghini in question costs a whopping 256 million won (approximately $209,670), the 10-second scene caused a stir online, with many viewers speculating that Jeon Somi had purchased the car for herself.

However, on March 30, The Black Label clarified, “The car that Jeon Somi is riding in Episode 1 of ‘I Am Somi’ is not Jeon Somi’s car. More information about [the car] will be provided in Episode 2.” 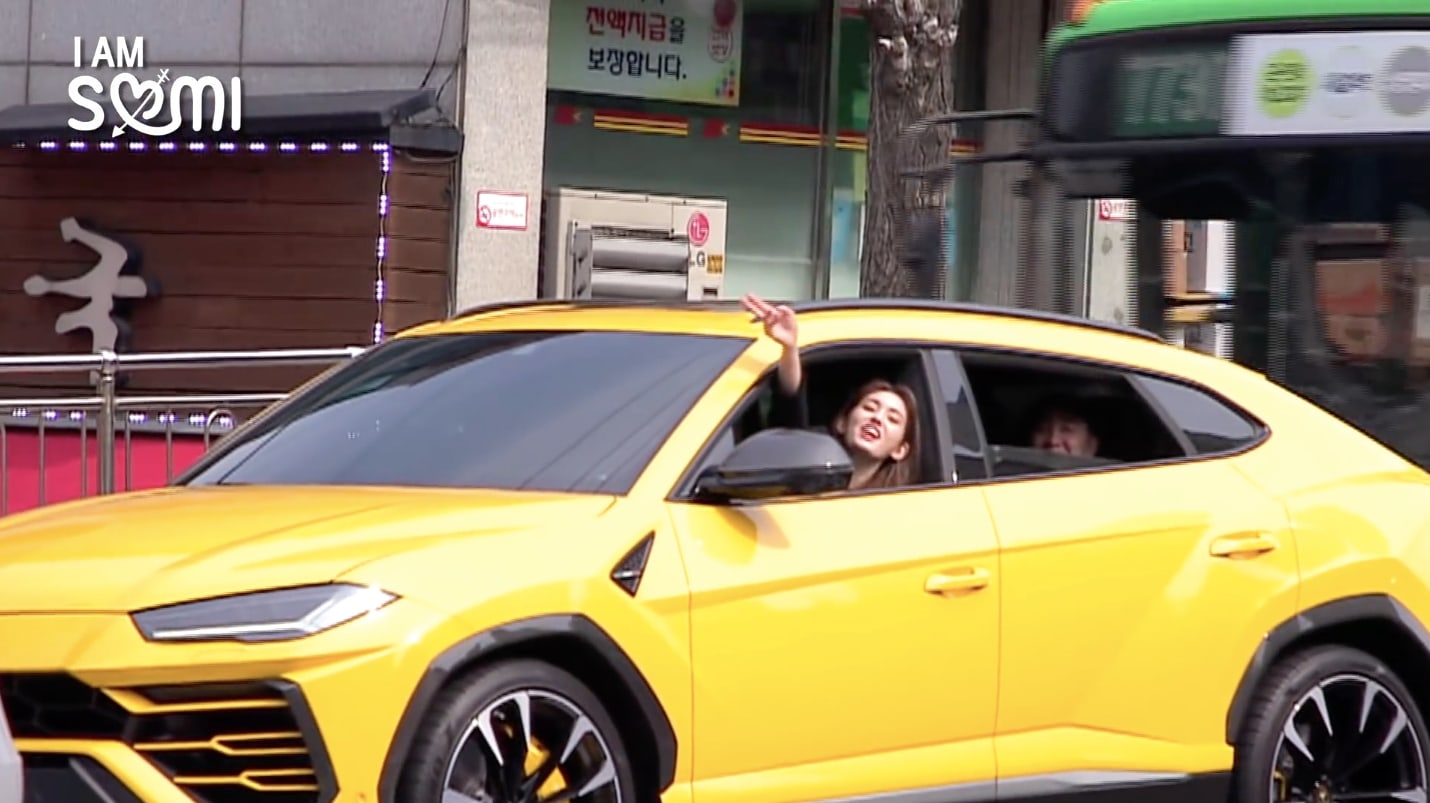 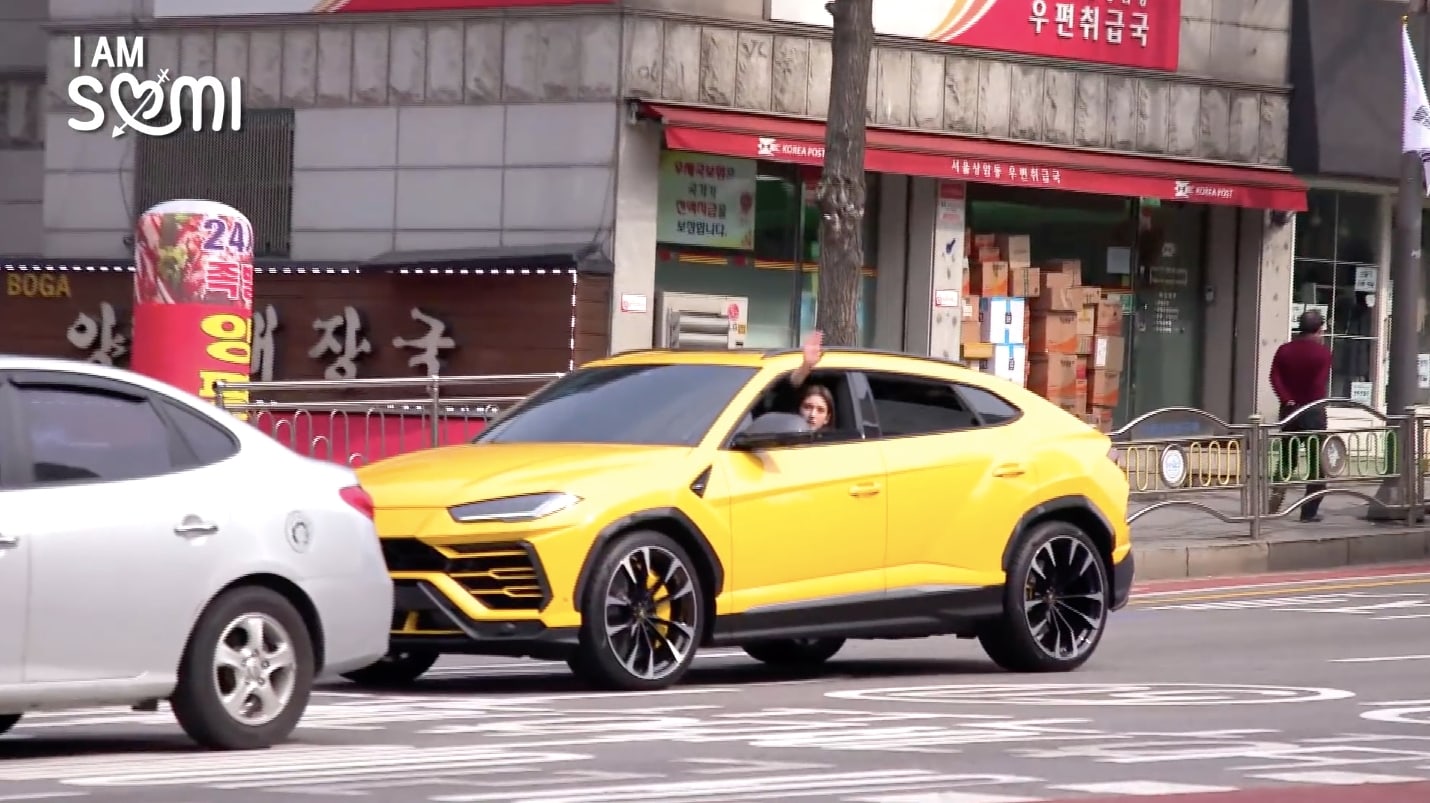 Check out the brief clip of Jeon Somi in the yellow Lamborghini in the first episode of her reality show below! (The scene begins at 13:01 in the video.)

Somi
I Am Somi
How does this article make you feel?