EXO’s Suho Talks About His Solo Debut Concept, How Much EXO And Their Fans Mean To Him, And More

EXO’s Suho is set to make his solo debut on March 30 with his first mini album “Self-Portrait,” and he talked about what he hopes to achieve with his solo debut, the work that he put in to create the mini album, and his love for EXO and EXO-L [official fan club name]. 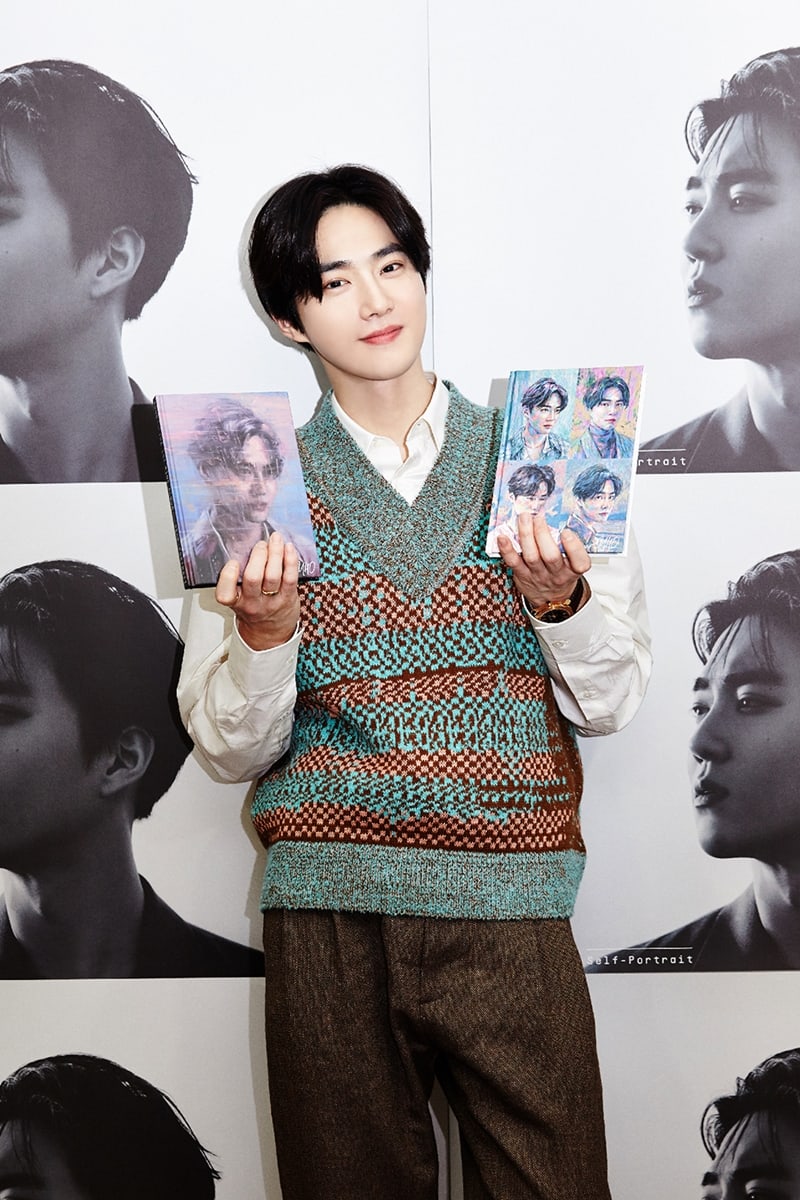 When asked how he felt about making his solo debut, Suho said, “Till now, I’ve been showcasing music that has been loved by the public and EXO-L as a member of EXO and this is the first time that I’ll be showcasing music that is a reflection of the kind of music I personally want to do, so I feel both anticipation and a lot of pressure. I’m nervous, but what I feel most is excitement.”

Explaining that his goal for the album is to really be a self-portrait that shows who he is as a person, Suho stated that the thing he focused on most for the album was, “Though there isn’t a single thing I didn’t focus on, I think the lyrics were where I put most of my care. I wanted to connect with EXO-L and others through lyrics that are full of sincerity.”

He shared that he participated in the planning of his debut solo mini album concept and said, “I came up with concept ideas from the start. I was deeply moved by a Van Gogh painting I saw during my travels, so I expressed that I wanted to create an album that was like a portrait of myself. I tried to express this in everything from the album cover to the lyrics and album content. I talked a lot with the team about the image people have when think of me, and I participated in all stages of the album creation process.” 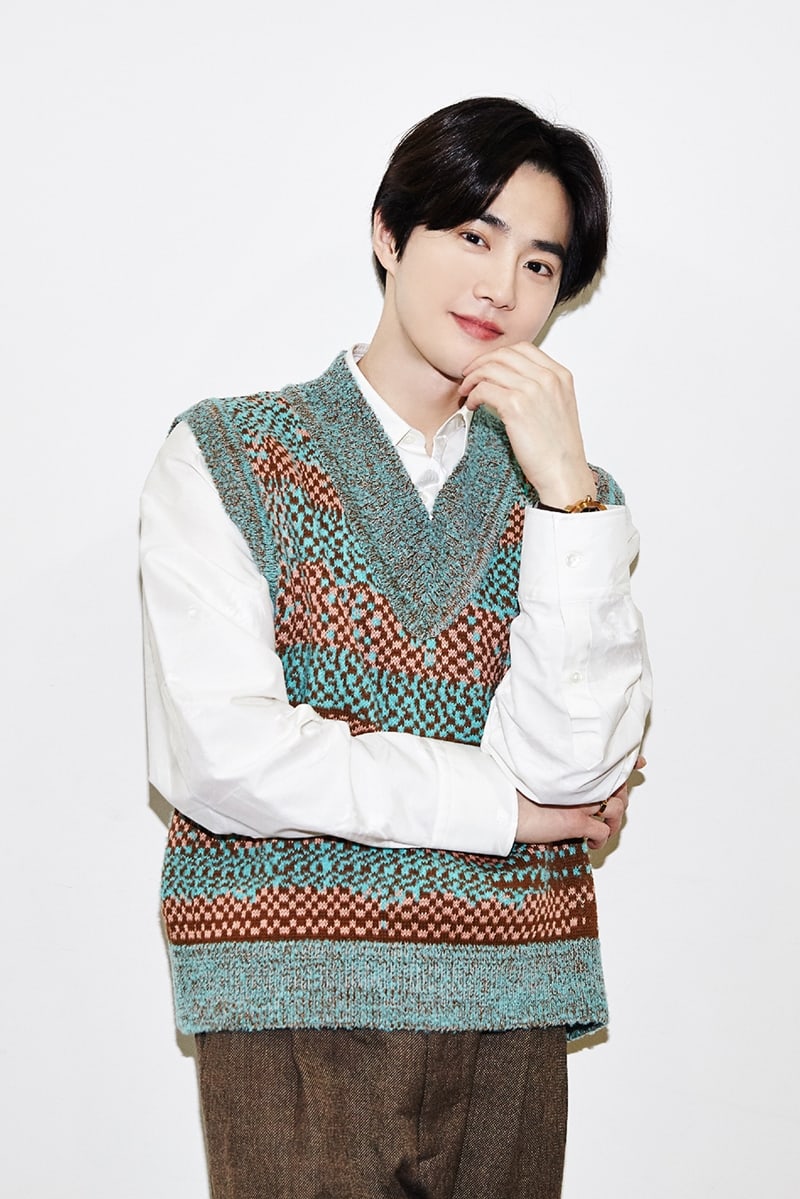 When asked about his title track “Let’s Love,” Suho explained, “I’m sure this is the case for other songs as well, but ‘Let’s Love’ can make you feel different emotions depending on the time of day and how you’re feeling that day. It’s a story about love that anyone can relate to, and it’s a song that anyone can enjoy.” He explained that it was quite different from the powerful dance tracks EXO has released and said, “It’s a melodious and emotional song that I tried to reflect my own personal story in, so I tried to be as honest as possible.”

Suho, who is the leader of EXO, also showed his deep affection for the group when asked what EXO means to him. He said, “EXO is… me. I’m 30 years old (Korean age) and I spent 15 years in our agency. EXO and EXO-L have naturally become a part of my life.” He also shared that when he told the other EXO members that his title track would be called “Let’s Love,” they expressed how it would be so meaningful to both EXO and EXO-L and supported him even more.

Suho will be working with Younha on “For You Now,” one of the songs in the album. He explained, “It was originally a solo track but I thought it would be much better to add a female vocalist, so I was the one who expressed that I would like to work with Younha. I want to thank her for agreeing to it. I’ve also really liked Nell for a long time, so if I ever get the chance, I’d like to stand on stage and perform with Nell.” 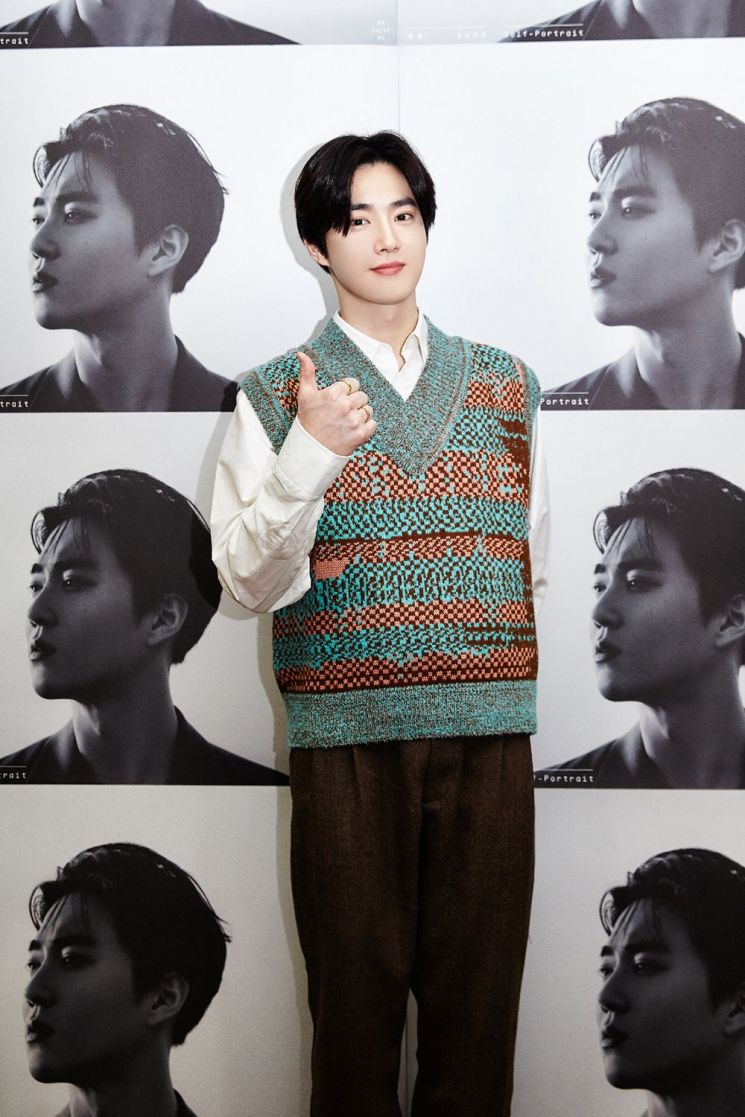 Finally, Suho was asked what his goals are for his solo debut and he said, “Rather than any big goals or plans, I just hope that my sincerity will be able to reach our EXO-L through this album, and I hope this will be an opportunity for me to share my voice and my music with a lot of people.”