The upcoming episode of JTBC’s “I’ll Go to You When the Weather is Nice” will feature scenes that are sweet and soft like marshmallows on a warm cup of hot chocolate!

“I’ll Go to You When the Weather is Nice” tells the story of Mok Hae Won (Park Min Young), a cello teacher who tires of city life in Seoul and heads back to her hometown. There, she runs into her old classmate Im Eun Seob (Seo Kang Joon), who runs a bookstore.

In the previous episode, Mok Hae Won and Im Eun Seob confirmed their feelings for each other with a magical kiss. The romance between the two will officially begin in the upcoming episodes.

New preview stills show the pair spending the evening together (see photo above). They gaze into each other’s eyes with greater certainty than ever, and they hold hands like they won’t ever let go. Also revealed is a tight hug they share at Im Eun Seob’s Goodnight Bookstore. 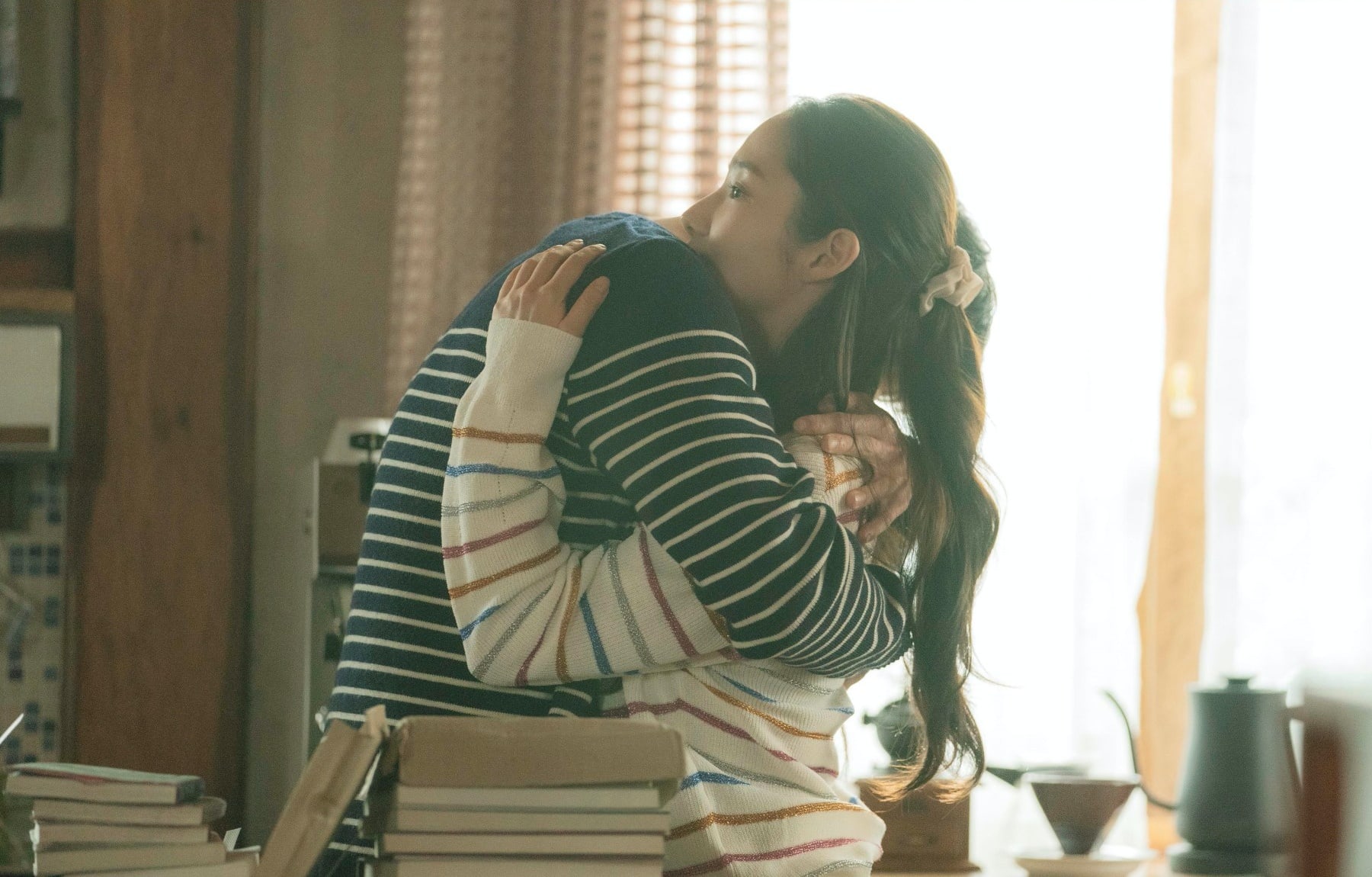 The producers shared, “In today’s (March 30) episode, Mok Hae Won and Im Eun Seob, who have confirmed their feelings for each other, will officially go into romance mode.” They added that the episode will be filled with romantic moments that are sure to make viewers want to find their own soulmates.

Watch the latest episode below for free on Viki!