EXO’s Chanyeol has decorated the cover of High Cut magazine! 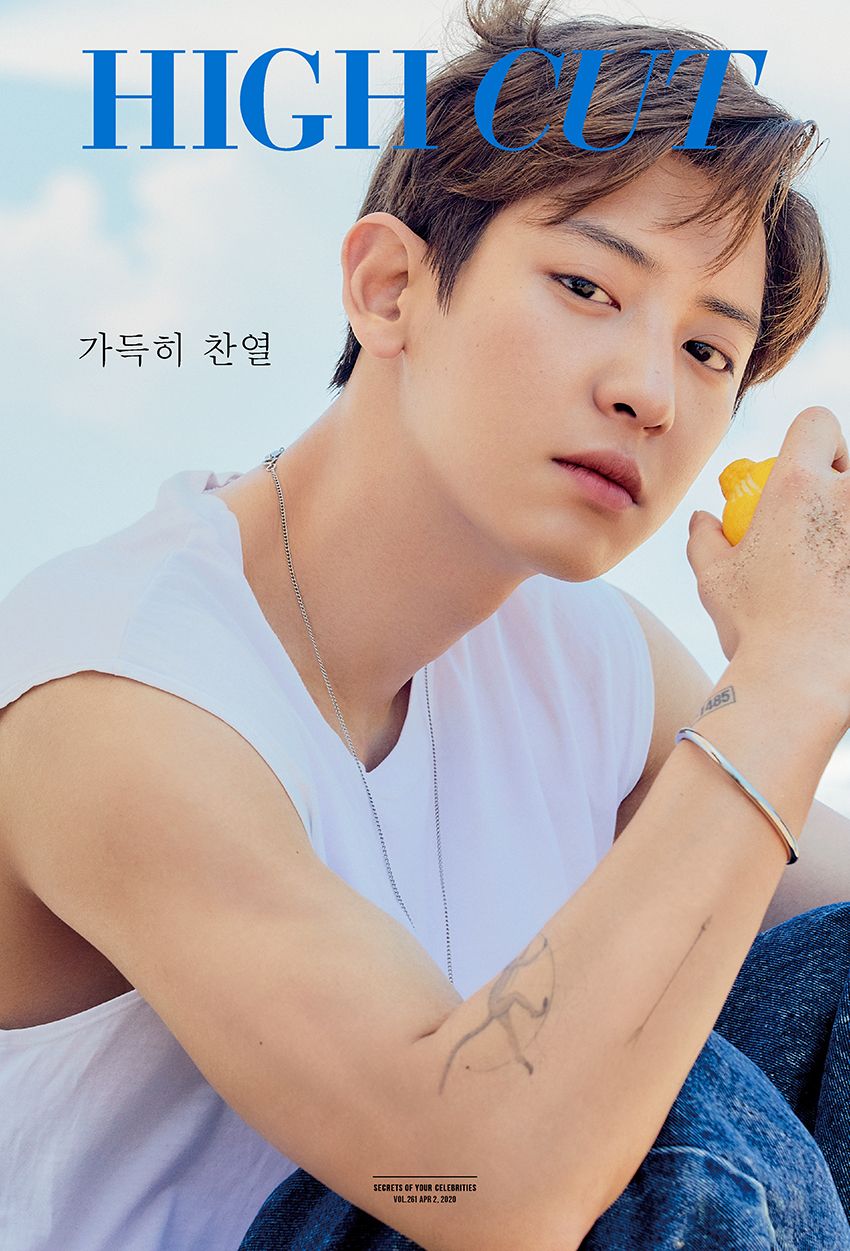 In January, Chanyeol visited Bali for the first time in order to partake in a photo shoot for High Cut magazine. Seminyak’s beautiful beach in the background completed Chanyeol’s stunning free-spirited vacation pictorial. In addition to the sparkling and refreshing photo shoot at the beach, Chanyeol showcased a more calm yet mysterious image in his indoor photo shoot at Hotel Indigo Bali Seminyak Beach.

The upcoming issue of High Cut magazine with Chanyeol’s pictorial will also contain 23 shots that Chanyeol took himself with his film camera. 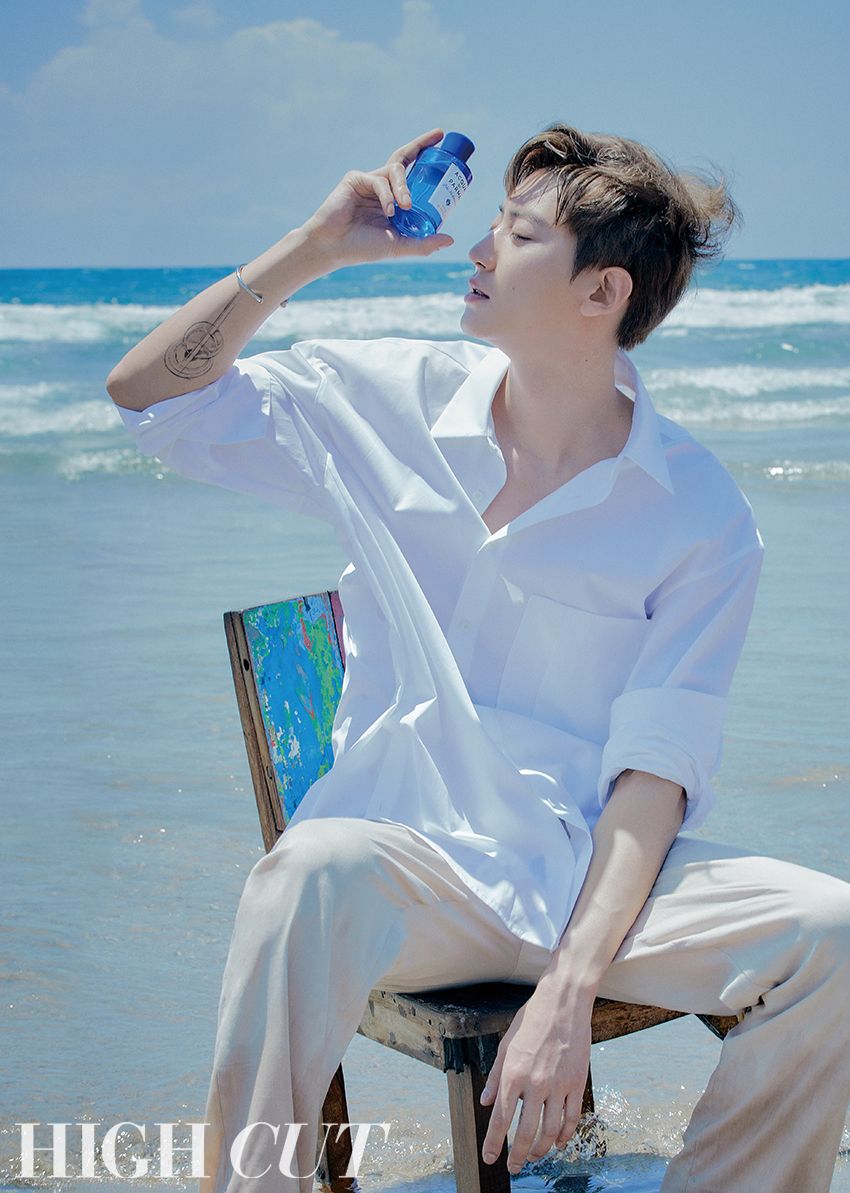 During his interview for the photo shoot, Chanyeol talked about how much things have changed while promoting with EXO. He shared, “Nowadays, the members can tell what each other is thinking just by looking in each other’s eyes — no, actually, it’s to the point where we can tell without even looking at each other. To be honest, it doesn’t feel that long ago since our early debut or trainee days. To that extent, we’ve steadily worked and spent time together. Since I’m continuously doing something without rest this year t, I think the coming time will pass like it has done so far.” 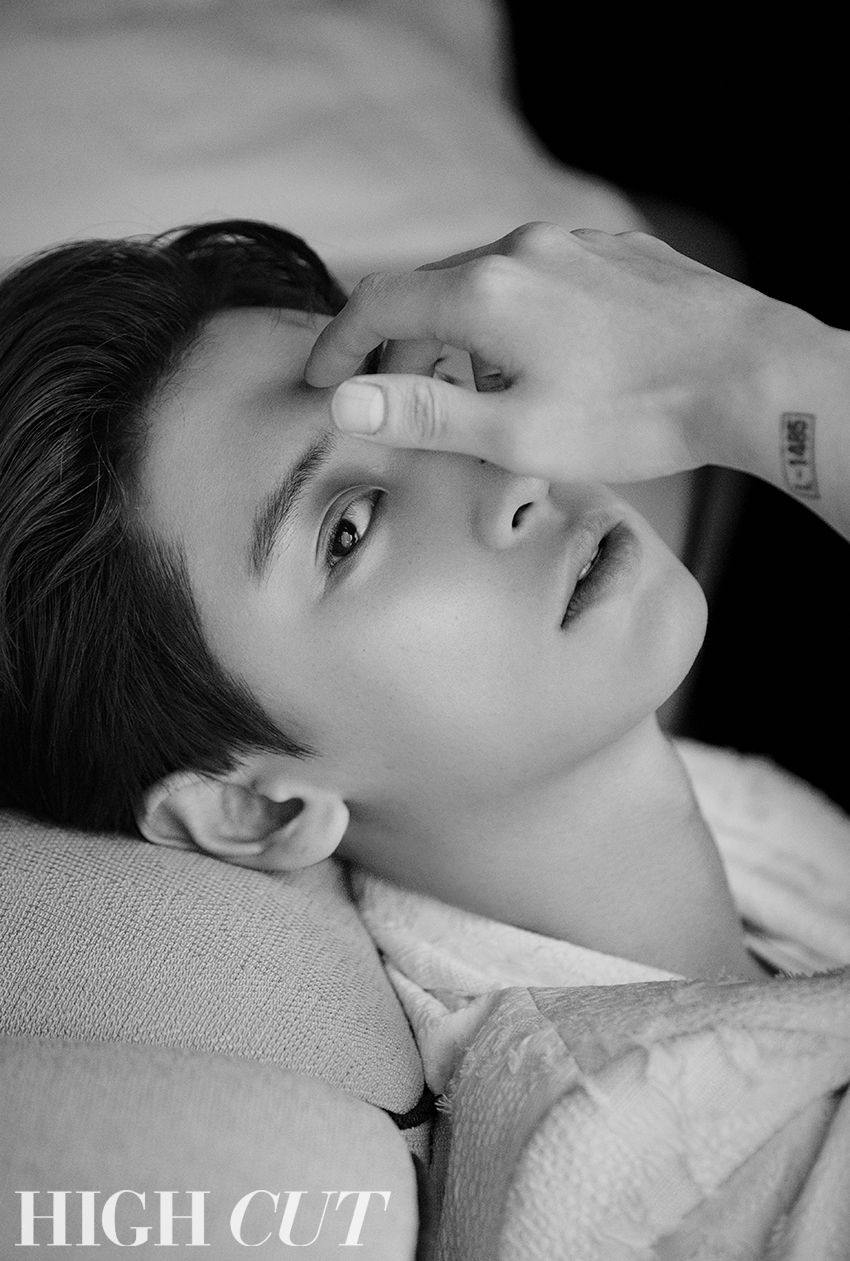 On his music as a soloist and as a member of EXO, Chanyeol shared, “EXO’s songs shine the most when we work as a team and perform on stage together, while in the music that includes more of my opinions, I want to portray certain experiences, thoughts, and emotions I felt from moment to moment. 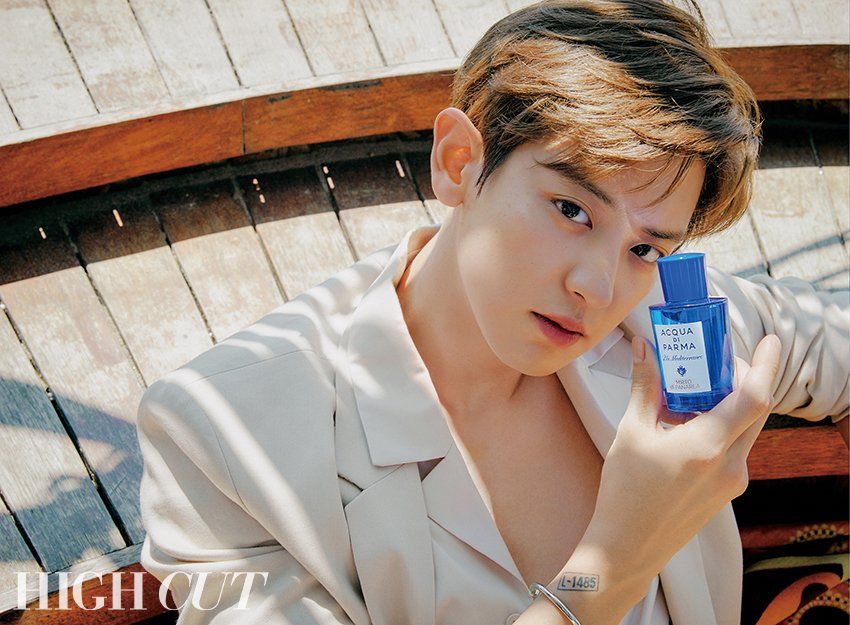 When asked about his future plans, Chanyeol replied, “While looking at other great artists, what I long for the most is ‘consistency.’ That is, even when time passes, one’s musical inclination and their world won’t change. I also want to steadily improve and improve to reach a certain field and be able to protect that without losing it. I think that’s the path I want to take.” 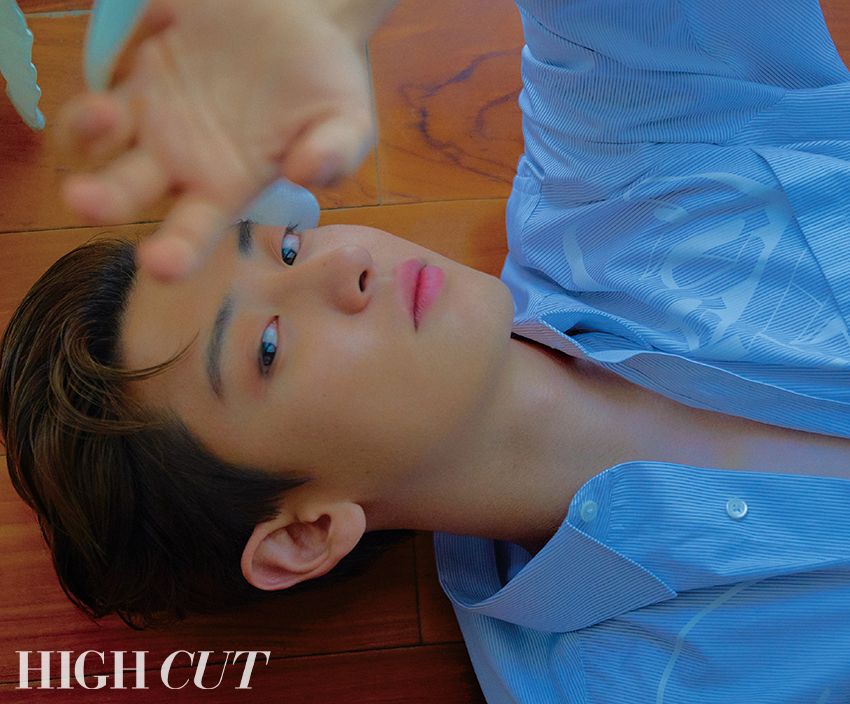 The artist continued, “I still have so many aspects left to make progress on. I have so many things I want to do to the point where I’ve only barely taken one step, and if I’m greedy, the goal is at the top. I hope that there are many opportunities to show the world the things I want to do, and I hope I don’t lose this resolve.”

Chanyeol’s pictorial and interview will be available through Issue 261 of High Cut Magazine, which will be released on April 2.

EXO
High Cut
Chanyeol
How does this article make you feel?