Lee Min Ho And Jung Eun Chae Have A Quiet, But Tense Exchange In “The King: Eternal Monarch”

In the new stills, emperor Lee Gon has a tense interaction with Ku Seo Ryeong (played by Jung Eun Chae), the youngest-ever and first female prime minister of Korea. Ku Seo Ryung leans in close to the emperor to say something, and Lee Gon, with a slight smile on his face, mirrors her action, leaning in to respond. As he pulls back, Ku Seo Ryeong shoots him a glare. 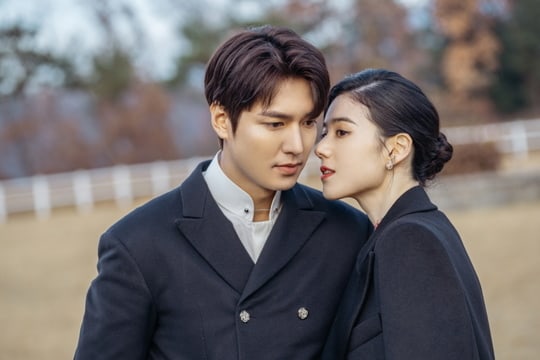 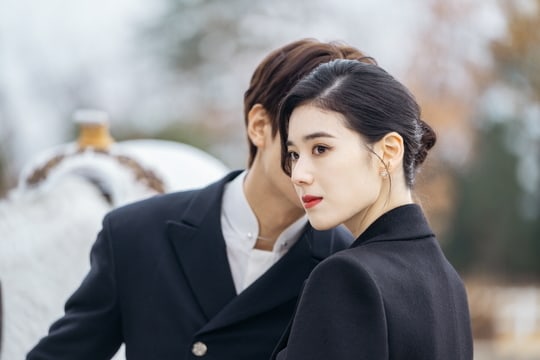 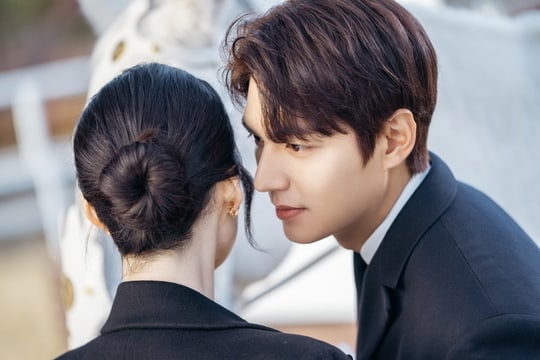 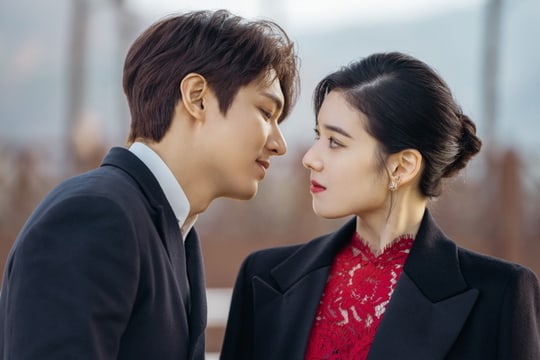