“Shall We Eat Dinner Together?” will tell the story of people who have lost their way in dating because of scars from past relationships and the growing “Alone” culture as they share meals and heal their wounded hearts. The drama will bring together four characters with completely different thoughts on love as they all grow and find themselves again.

Son Naeun will be taking on the role of personal trainer Jin No Eul, who is so beautiful that she has celebrity levels of popularity. No Eul is the ex-girlfriend of Kim Hae Kyung (Song Seung Heon) and she left him after a misunderstanding. However, as time passed, No Eul felt like Hae Kyung was the one that got away, and she begins trying to win him back.

The new stills show Son Naeun transforming into Jin No Eul, a woman of many charms who is trying to win her former boyfriend back. She exudes charisma and a strong energy as she sits across from someone at a cafe across different days. 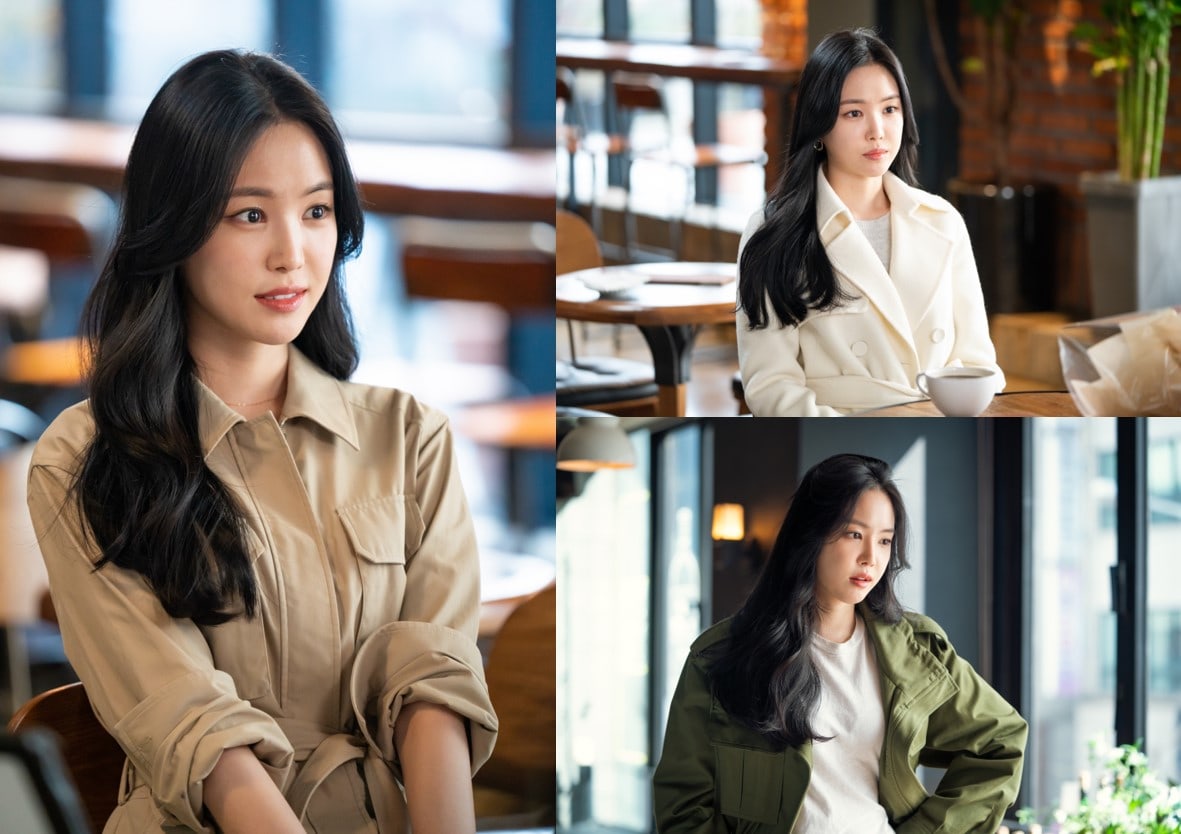 Meanwhile, Lee Ji Hoon will take on the role of Jung Jae Hyuk, who is the first love of Woo Do Hee (Seo Ji Hye) and was a CC (campus couple) with her. But right around his graduation, Jae Hyuk suddenly broke up with Do Hee and went to study overseas. He had been the warmest and kindest romantic when they were dating but he suddenly became an inconsiderate person when they parted. Five years later, he appears in front of Do Hee as a freelancing medical reporter and asks if they can get back together.

The new stills show Lee Ji Hoon looking like the epitome of first love with his sophisticated outfits and good looks. He seems to be well-mannered, holding the car door open for someone, and his forlorn look elicits curiosity to know his story. 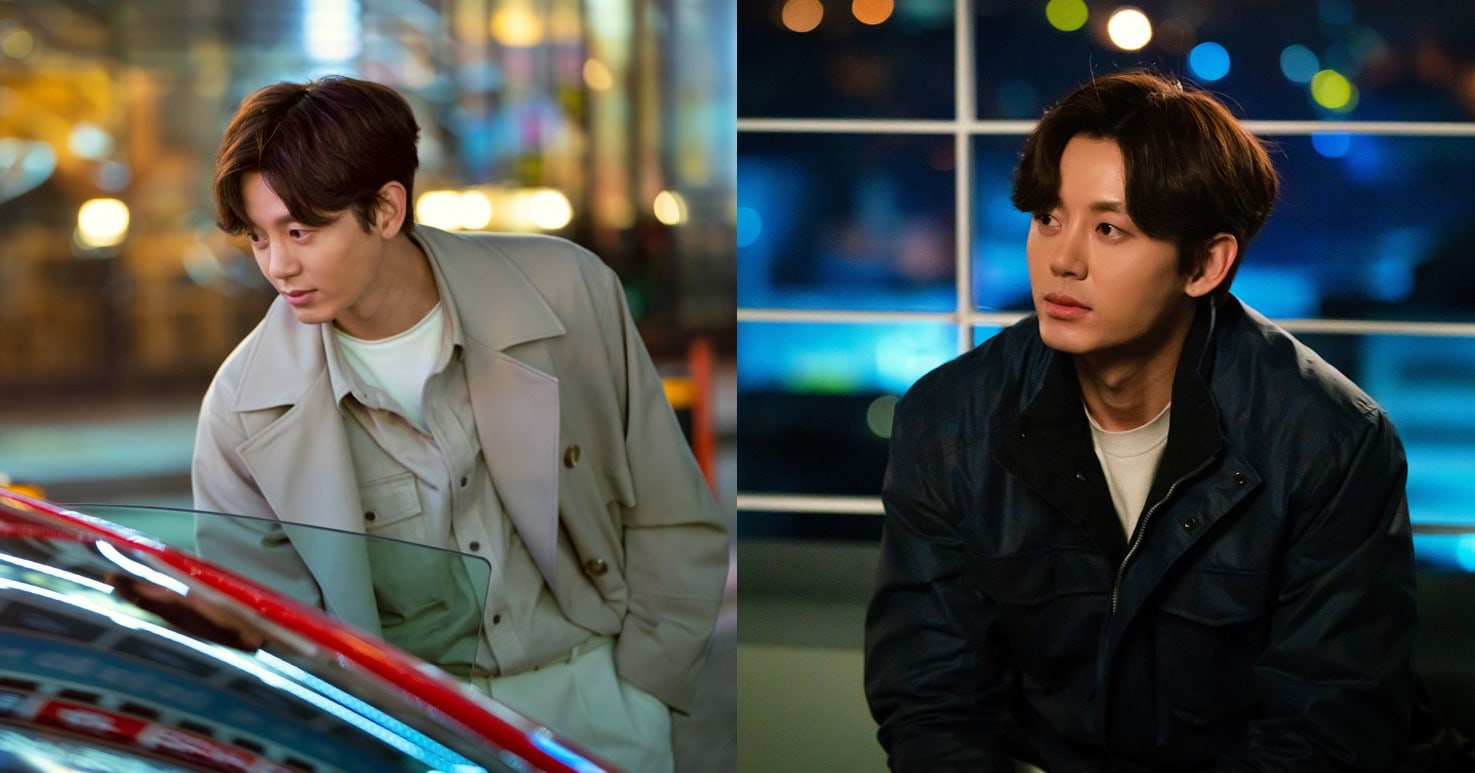 “Shall We Eat Dinner Together” is set to be the follow-up drama to “365: Repeat the Year” and will premiere in May.

While you wait, check out the latest episode of “365: Repeat the Year” below!

Apink
Son Naeun
Lee Ji Hoon
How does this article make you feel?