The healing romantic comedy tells the story of world-famous fashion designer Yoo Bella (Go Won Hee), who has lost her memory and has become a carefree troublemaker in the Seoha village, and celebrity chef Moon Seung Mo (Go Won Hee) as they grow, love, and succeed.

In the second episode, Moon Seung Mo and Yoo Bella ended up living together in the same house. Their rocky cohabitation made viewers laugh with their unusual chemistry and tension with Moon Seung Mo being a prickly landlord and Yoo Bella as a straightforward tenant. 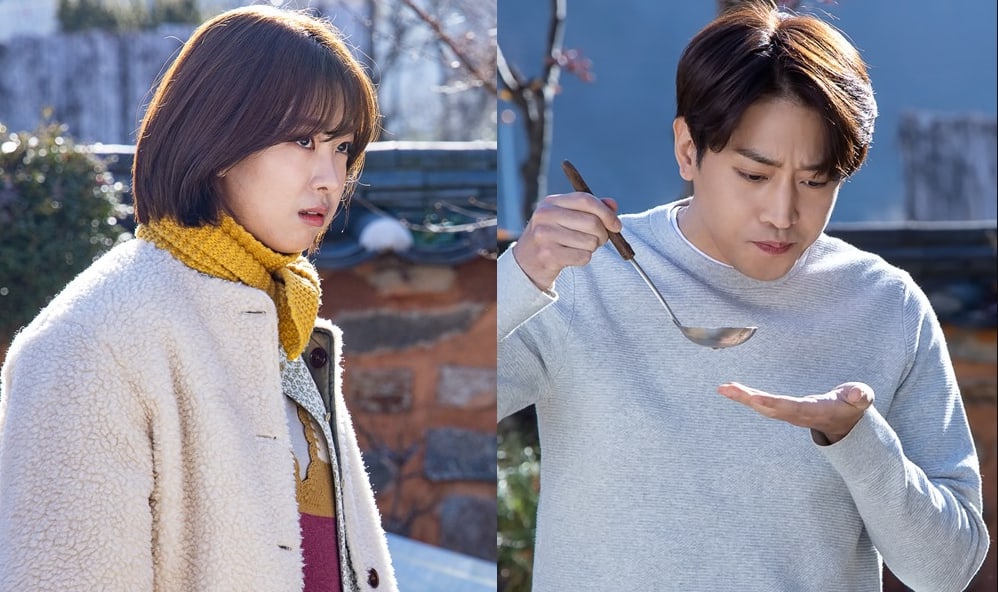 Catch up to the latest episode of “Eccentric! Chef Moon” below!