tvN’s “Memorist” will be taking another shocking turn in the upcoming episode.

Previously, Dong Baek and Han Sun Mi realized their parents’ murders may be connected to the same person. The suspect boldly left trails to mock their deaths, and the two officially teamed up for a secret investigation. Their search led them to Jin Jae Kyu (Jo Han Chul), who worked as a photojournalist at the time the serial killings occurred 20 years ago and had experience with special effect makeup like the criminal. 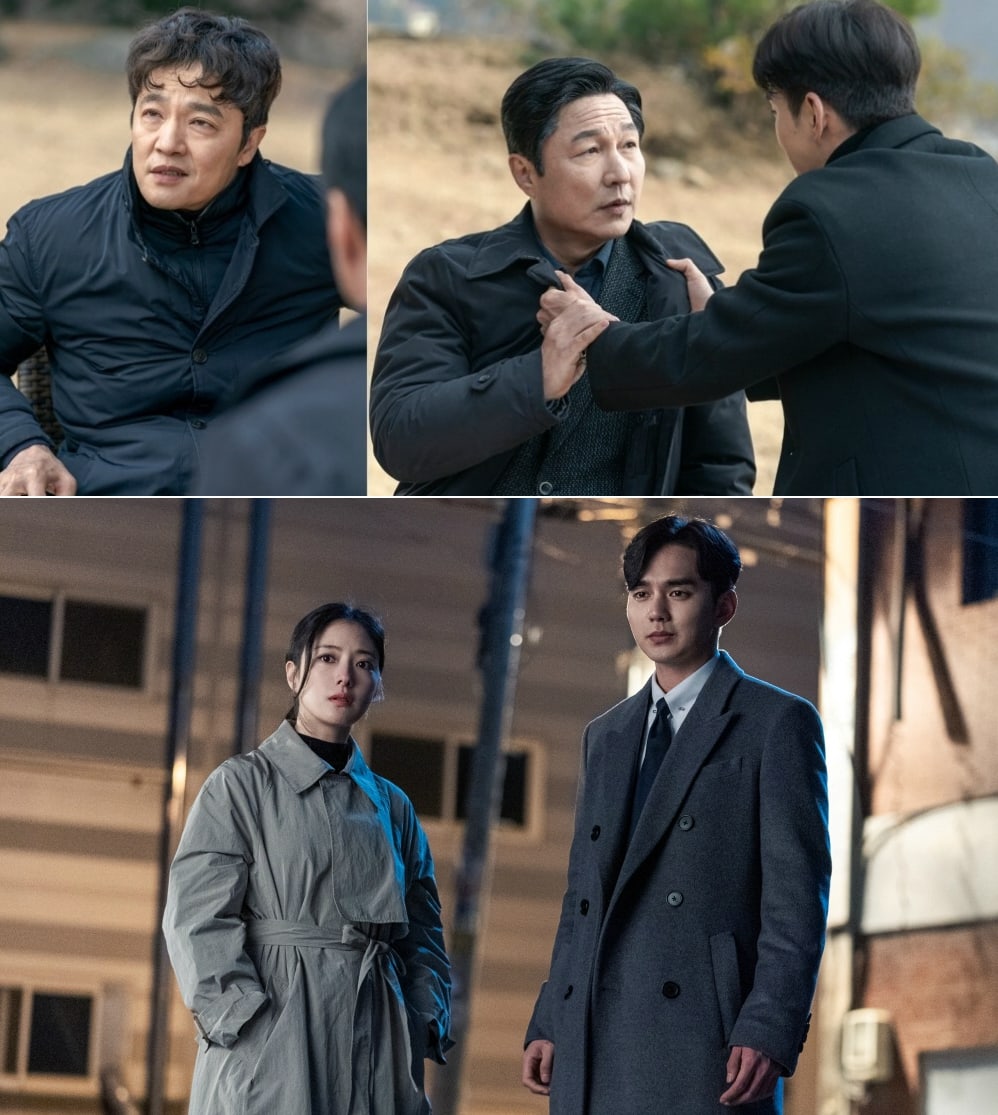 The production crew hyped up the anticipation for tonight’s episode, saying, “The emergence of Jin Jae Kyu puts the mysterious events that have taken place into an uncontrollable whirlpool. An unpredictable and thrilling psychological battle will unfold because of Jin Jae Kyu, who continuously provokes Dong Baek and Han Sun Mi, and Jo Sung Dong, who Han Sun Mi thought of as a prime suspect.”

Catch up on the most recent episode on Viki!