On the afternoon of April 2, Kim Jin Woo entered the Nonsan Army Training Center in South Chungcheong province to begin his military training.

Before entering the training center, Kim Jin Woo shared, “Thank you for coming such a long distance during these times. I’ll return after safely receiving training well.” He continued, “Furthermore, thank you to Inner Circle who have always supported me by my side. Please look after my dongsaengs (younger brothers) Lee Seung Hoon, Song Mino, and Kang Seung Yoon. Thank you.”

Kim Jin Woo will complete four weeks of basic military training and then carry out the rest of his military service as a public service worker. Prior to his enlistment, Kim Jin Woo shared a heartfelt letter with fans and showed off his military haircut. 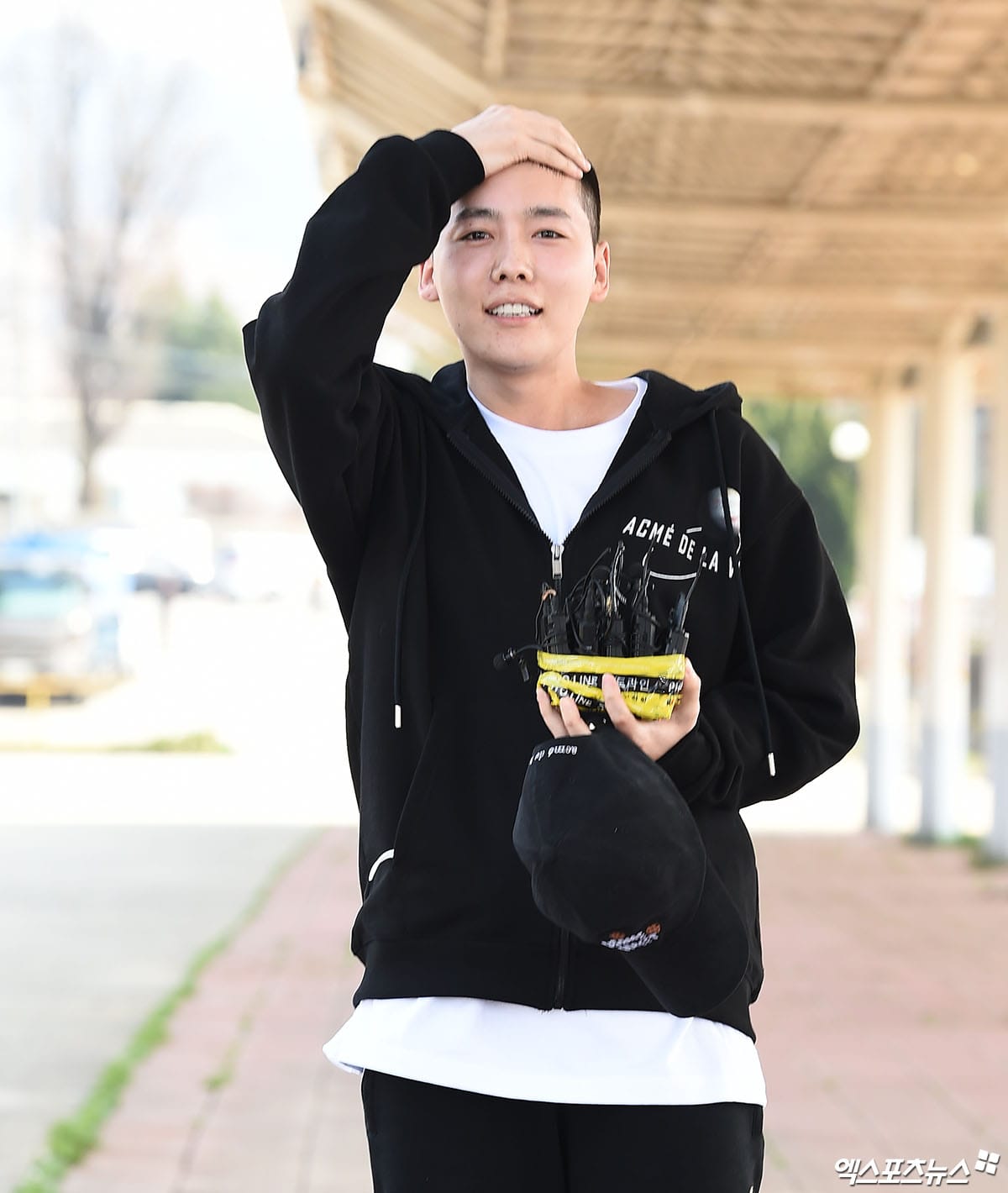 Born in 1991, Kim Jin Woo is the first WINNER member to carry out his military service. WINNER released their pre-release track “Hold” on March 26, and their third album “Remember” will be released on April 9.

WINNER
XPN
Kim Jin Woo
How does this article make you feel?