Previously, Jin Jae Kyu (Jo Han Chul) was arrested as a suspect for the serial killing. He provoked Dong Baek and Han Sun Mi with a bizarre prophecy that three people around them are going to die. Dong Baek and Han Sun Mi engaged in a tight psychological battle for the truth. At the end, a mysterious gunman froze Dong Baek’s partners Oh Se Hoon (Yoon Ji On) and Koo Kyung Tan (Go Chang Suk) and pulled the trigger on one of them. 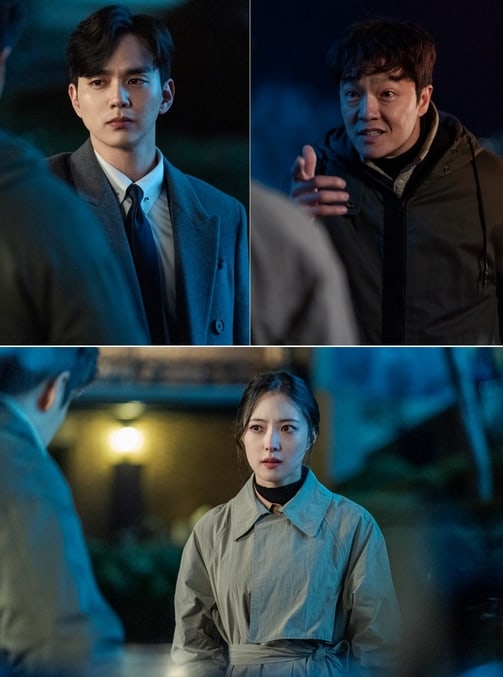 The production crew shared, “The huge truth behind the serial murders will be revealed. A mystery beyond your imagination will unfold. As they face Jin Jae Kyu’s strange prophecy, Dong Baek and Han Sun Mi will combine their superpower and profiling skills to figure out his secret through thrilling detective work, creating an exciting story for viewers. Don’t miss the shocking twist.”

Catch up on the most recent episode on Viki!