EXO’s Suho Responds To Fans’ Theories About His Mini Album

EXO’s Suho had fun talking about his solo album.

On the April 2 episode of KBS Cool FM’s “Kang Han Na‘s Volume Up,” Suho appeared as a guest to promote his solo album “Self-Portrait.”

When asked if his solo album was named after his favorite Van Gogh painting, Suho replied, “I saw it for the first time in Switzerland and fell in love with it, so I went to Paris and followed his footsteps to Auvers-sur-Oise which is where he resided last. I went to the gallery and saw paintings there, so my album is called ‘Self-Portrait.’ It’s an album where I drew myself.”

DJ Kang Han Na asked if it was done in the style of Van Gogh, and Suho said, “In that style. My favorite artwork is his self-portraits. His age changed too, but it was really inspirational how the paint strokes differed based on his emotion at the time.”

Suho then introduced the track “Self-Portrait,” saying, “It’s a song that expresses how she permeates into the self-portrait that I’m drawing. It’s a heartbreaking song with refreshing emotions.” 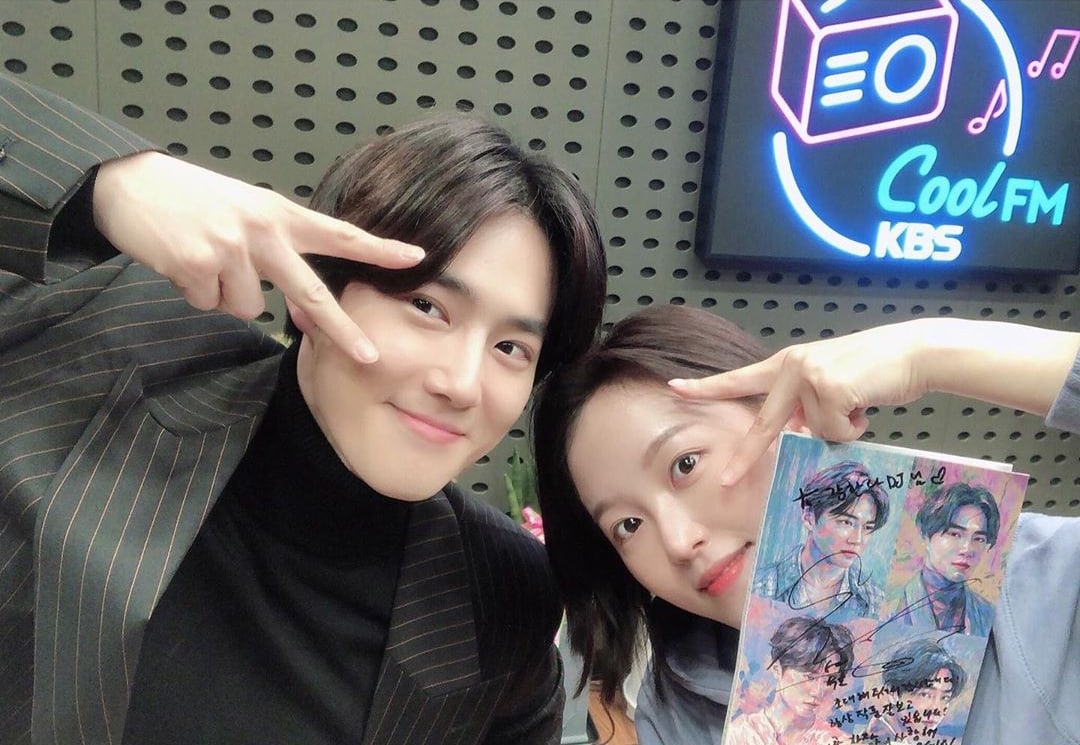 Revealing that he tried Van Gogh’s favorite coffee, Suho explained, “It was bitter and sour.” Speaking about his preference for tea instead, he continued, “I don’t usually drink coffee. I tried it because I heard that Van Gogh liked it. I don’t drink interesting teas; I drink ginger, jujube, or quince tea. People might think that I drink imported tea or special steeped tea, but I choose healthy things to eat and drink.”

Suho also discussed the title track “Let’s Love.” He said, “It has ambiguous meanings. It’s EXO’s chant but also talks about the meaning of love and the flaws of those who love as well.” 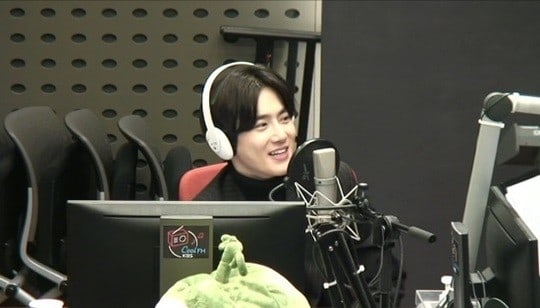 Some fans speculated that the album release date was purposefully chosen as March 30 to coincide with Van Gogh’s birthday. Suho replied, “To be honest, March 23 was the planned release date. It was suggested that we release it on March 30 to make revisions and to perfect it. While contemplating, we pushed it back a week since it happened to be Van Gogh’s birthday too.”

Fans pointed out the big numbers “1143” on the back of his mini album and asked if this was the time of his award acceptance speech after EXO won their first Daesang (grand prize) at the Mnet Asian Music Awards.

Kang Han Na said, “There are big numbers printed on the back of the album. Is it really the time of your Daesang award acceptance speech?” Suho answered, “This is a bit embarrassing to say, but it’s like a barcode. It’s a barcode. To be honest, I said that I wanted to do the album cover while doing this album concept. It’s a necessary factor for the design, but I was so busy that I only paid attention to the front and not the back.”

In response to fans’ theories, he shyly replied, “I think you can stop now.” The DJ added, “The fans’ curiosity has been satiated because of your honest response. The secret code was the barcode.” 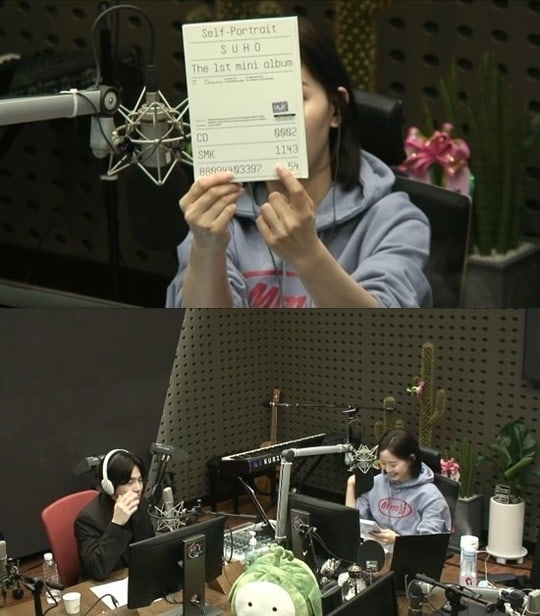 EXO
Suho
Kang Han Na's Volume Up
How does this article make you feel?