WINNER’s Song Mino Reveals How Block B’s P.O Surprised Him For His Birthday

On a recent broadcast of Naver Now’s “Brrrr Friends,” Mino and Block B’s P.O talked about about the WINNER member’s birthday, which was on March 30.

Song Mino began, “It was the day of my birthday and nothing was really going on. P.O acted as if he wasn’t in a good mood.” He continued, “P.O was waiting in front of my house. He gathered our friends and prepared a surprise party.” 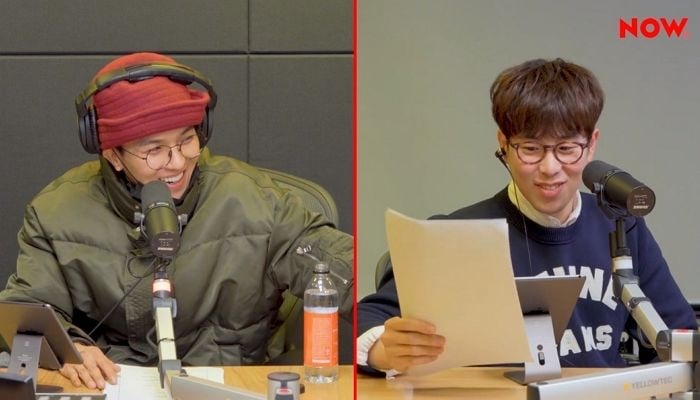 P.O further showed love for his best friend by gifting Mino’s mother a bouquet of roses and a cake. He told her, “From your second son P.O. Thank you for giving birth [to Song Mino].”

Song Mino told P.O, “I felt really thankful.” P.O reacted with embarrassment, saying, “It’s nothing. I did my best.”

P.O and Song Mino have been friends for over 10 years. They attended Hanlim Multi Art School together and have showcased their friendship in many variety shows such as tvN’s “New Journey to the West” and “Mapo Hipster.” 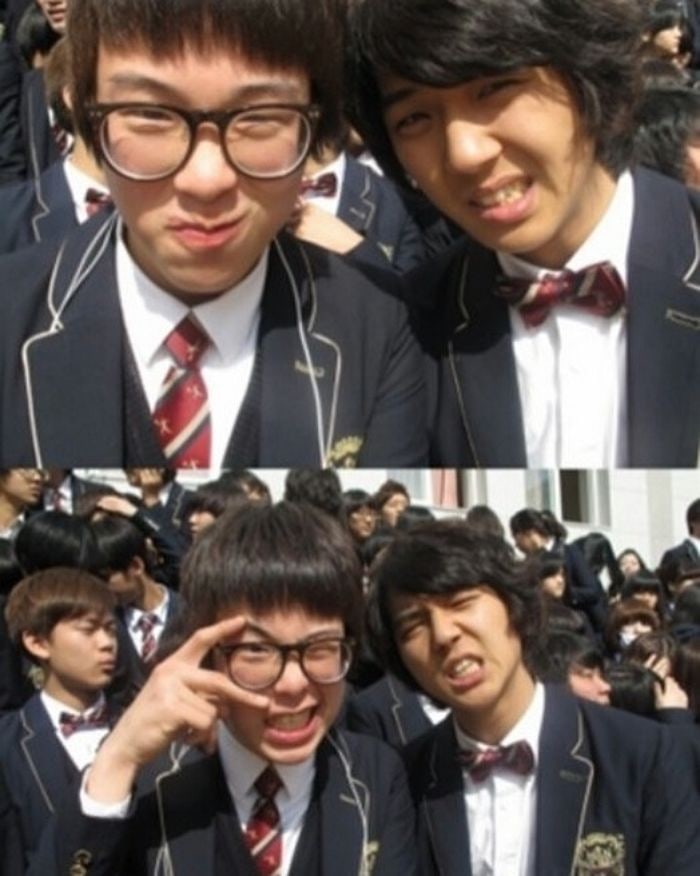 If you haven’t yet, start watching “New Journey to the West 4” now!