On April 3, CP Kim Kwang Soo participated in an interview with OSEN. During the interview, he shared that he was sad about “Happy Together” taking a break for the first time in 19 years. He said, “I’ve prepared for a new season multiple times, but this is the first time I’m taking a break. It was upsetting and a difficult decision, but I think it was a good move. This was the time I needed a break.” 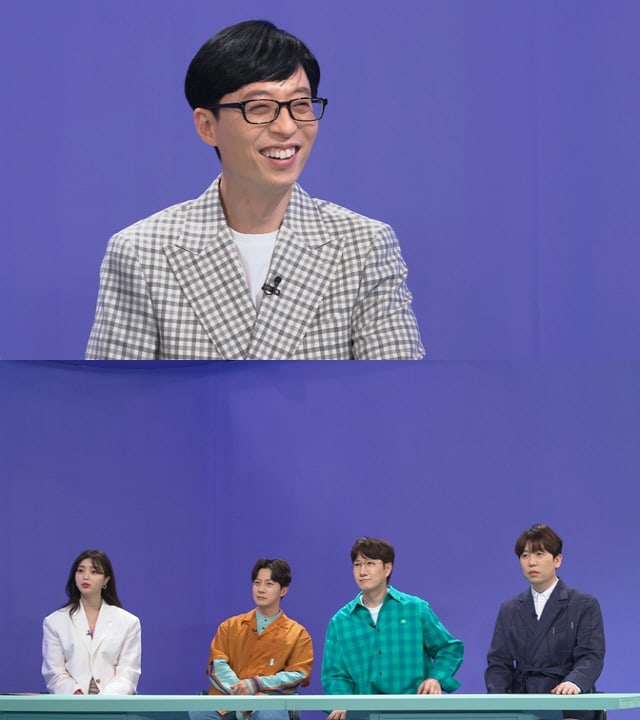 “Happy Together” began filming in November 2001. CP Kim Kwang Soo joined KBS in 1997 and has continuously worked on “Happy Together.” The producer commented, “I think many people are showing attention for the break because of the brand ‘Happy Together’ has. Above all, it’s amazing how one MC has worked together with us for such a long time, and because of that, it’s a program viewers feel familiar with.”

Having been with the program for 19 years, Yoo Jae Suk will also be hosting the upcoming new season of “Happy Together.” CP Kim Kwang Soo shared, “We’ll plan after the production team has a close discussion with Yoo Jae Suk. I think we’ll be meeting him frequently from now on.”

The producer also shared, “Since the 2000s, Yoo Jae Suk has not missed a single filming for health or personal reasons. Other stars should emulate those aspects of him. He has never even been late, and he always participates in brainstorming meetings. From the perspective of a production team member, he’s an MC I’m grateful for. He sacrifices himself to do the best for the broadcast.”

Finally, CP Kim Kwang Soo asked viewers to look forward to the upcoming season. He shared, “We’re preparing to return as soon as possible. Please look forward to it positively,” while thanking viewers for loving “Happy Together.” 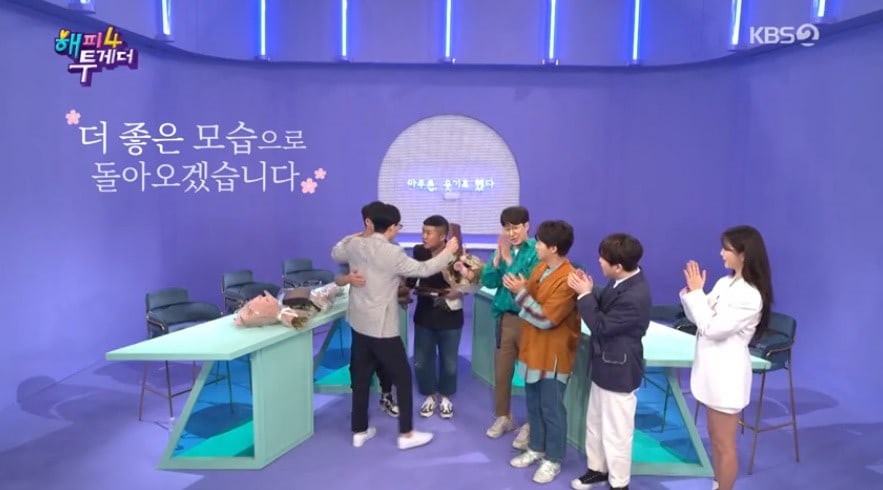 “Happy Together” is KBS’s longest running variety program. Since 2001, the program has made viewers laugh with various concepts and formats during its 19-year run. Season four of “Happy Together” broadcast its final episode on April 2, and the show will return after a brief break.

Catch up with a recent episode of “Happy Together” below!

Yoo Jae Suk
Happy Together
How does this article make you feel?