Yoo Seung Ho and Lee Se Young sat down with Rakuten Viki for an exclusive interview and talked about their thrilling new drama “Memorist”!

“Memorist” is a tvN drama based on the webtoon of the same name. It follows Dong Baek (Yoo Seung Ho), a detective who has extraordinary supernatural powers, and Han Sung Mi (Lee Se Young), an elite criminal profiler, as they team up to solve the case of a brutal serial killer.

When asked what the most difficult part of filming has been, Lee Se Young said she’s particularly worried about the action scenes. Yoo Seung Ho said, “For me, it’s my first time being a police officer. I did action scenes in historical dramas, where I used swords. I’m quite used to swords, but as a police officer, I use my body a lot for action. I found it a bit difficult while filming because I’m not used to it.”

The stars were then asked to describe the drama, and Lee Se Young made Yoo Seung Ho laugh as she passionately gestured to him while saying “Great visuals! Great fun!” and then gestured to both of them to say, “Great chemistry!” 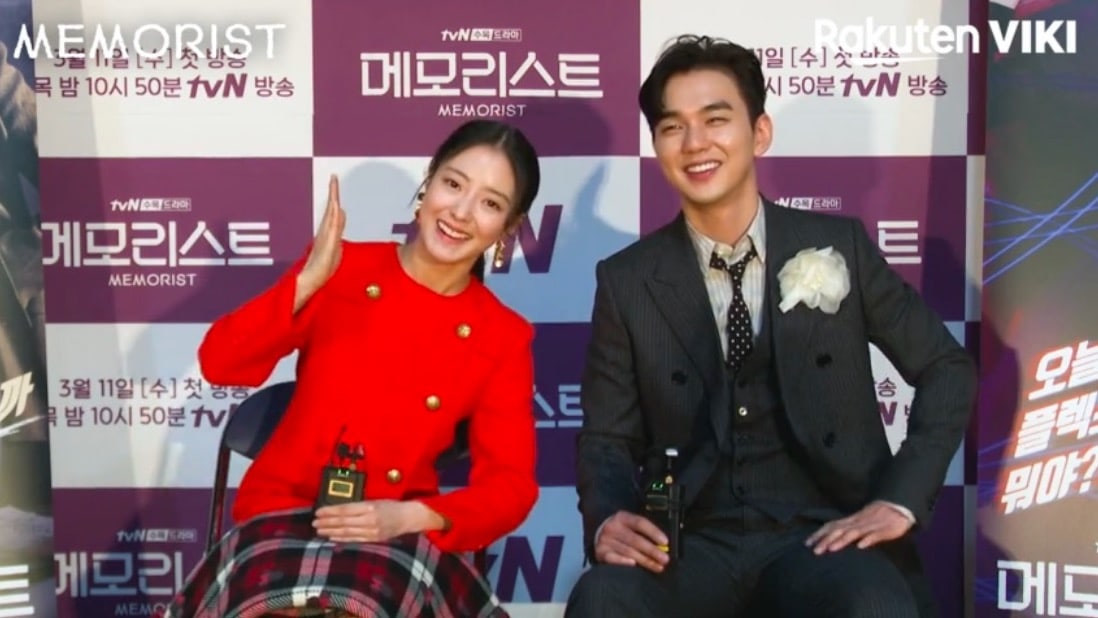 “Memorist” is the first project that Yoo Seung Ho and Lee Se Young have worked on together since they both acted in the 2012 MBC drama “I Miss You.” The two stars were asked how it felt to reunite in this new work.

“We’ve met each other before but we’d never acted together,” said Yoo Seung Ho. “She was even more friendly than I’d expected, and I felt very comfortable acting with her. I’ve known her for a long time but I feel like I’ve met a new and very good actress.”

On the topic of what superpowers they’d like to have, Yoo Seung Ho first mentioned the film “Jumper,” which is about a man who can teleport. He explained, “I often feel that the time it takes to travel is such a waste. Even beyond work, there’s a lot to get prepared when you travel abroad. You have to buy plane tickets and travel for a long time. If I could teleport, I think it’d be nice to travel overseas for a while after finishing filming. I really want to do that.”

Lee Se Young said, “I want to teleport too, for the same reason,” mentioning how it would help with avoiding traffic. Yoo Seung Ho added, “I’m sure all actors feel the same!” and Lee Se Young agreed.

The stars then gave a shoutout to their fans on Viki. Yoo Seung Ho said, “There have been many characters with supernatural powers in Korea, but I think out of all of them, Dong Baek might be the most realistic and most familiar character who seems like someone that you might really see in real life. I think you’ll have fun watching this drama.”

Lee Se Young commented, “All of us are working hard while filming this drama, so please look forward to it.” 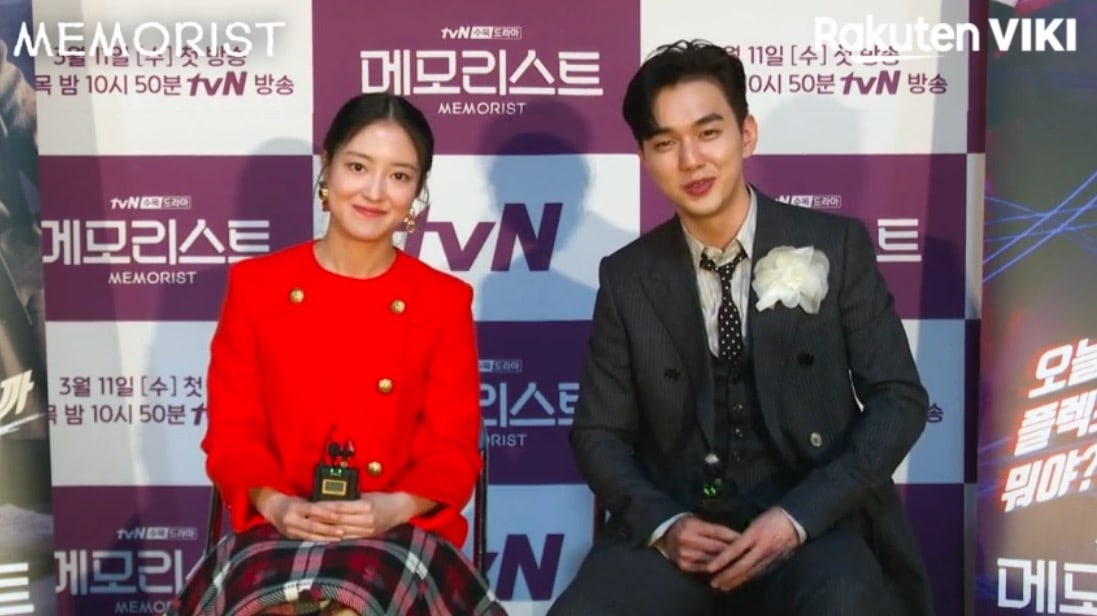