Watch: Time Flies By On The Set Of “Memorist” As Yoo Seung Ho And Lee Se Young Goof Off

tvN’s “Memorist” has shared a new behind-the-scenes clip of Yoo Seung Ho and Lee Se Young being silly together!

The newly released video starts off with Yoo Seung Ho trying on Lee Se Young’s elevated slippers that are used to make her look taller. Yoo Seung Ho stumbles and asks in disbelief, “How do you even wear these?” Lee Se Young responds, “There was a reason [I was struggling].” 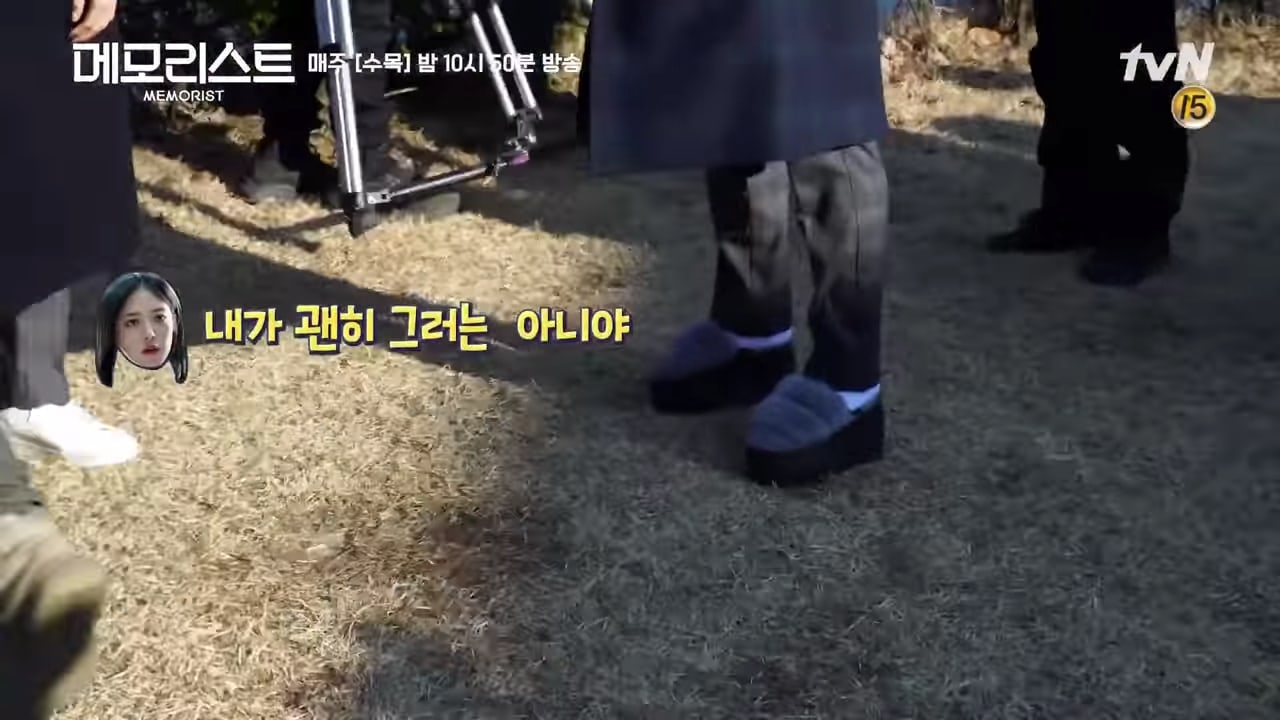 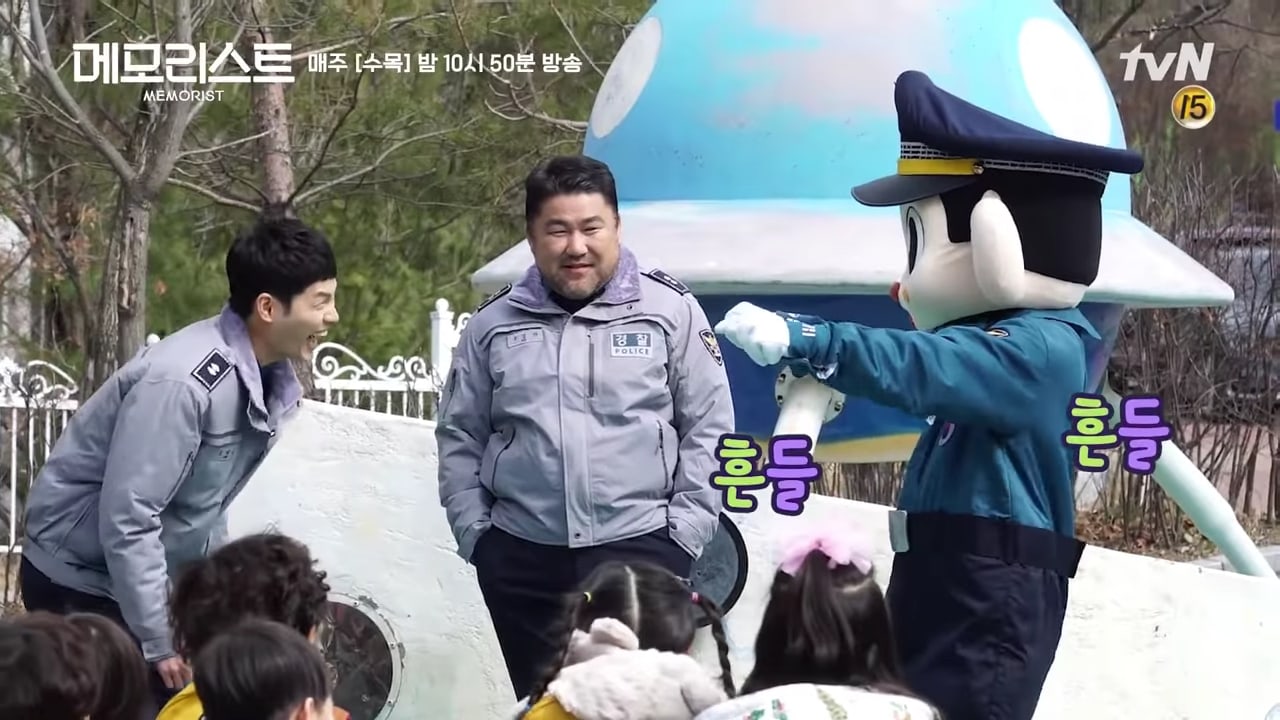 The sword fight isn’t over yet. Next, Yoo Seung Ho and Yoon Ji On have their own battle with toy swords. Yoo Seung Ho sticks a sword between his arm and side and asks Yoon Ji On to take it out. Lee Se Young sings an OST from “Goblin” to make the moment dramatic and sweet. Yoon Ji On pulls the sword out and asks, “Since I took it out, aren’t you and I [an item]?” In response, Yoo Seung Ho demands him to stick the sword back into him. 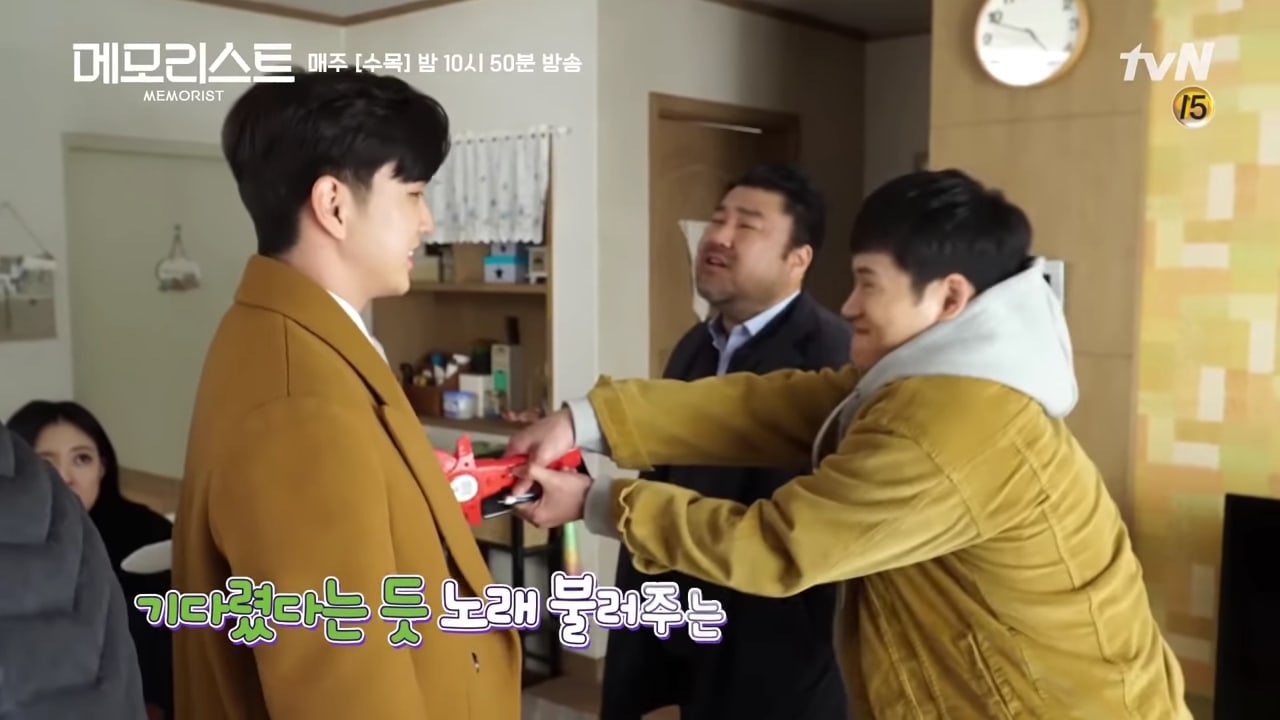 Towards the end of the video, Lee Se Young noticed the making-of camera and holds out her arm as she nods at Yoo Seung Ho. He plays along, saying, “Do what I always do?” Then he starts to lightly massage her shoulder. She scolds his strong grip, and he apologizes with a grin. She compliments him for his good job then tells the camera, “He does this for me every day.” Yoo Seung Ho responds with a playful grimace as he says, “Life is…”