3 Moments In “365: Repeat The Year” When Nam Ji Hyun Stood Out With Her Charisma

Nam Ji Hyun is captivating viewers with her new role in “365: Repeat the Year”!

“365: Repeat the Year” tells the story of a mysterious survival game that unfolds as 10 people “reset” their lives by going back in time to exactly one year ago. Although each of the “resetters” initially returns to the past while dreaming of a perfect life or hoping to prevent a life-changing accident, all of them end up trapped in an unpredictable new fate as things take an unexpected turn.

In the drama, Nam Ji Hyun plays the role of Shin Ga Hyun, an extremely successful webtoon artist with perfectionist and workaholic tendencies. The actress is receiving praise for her detailed portrayal of her character. 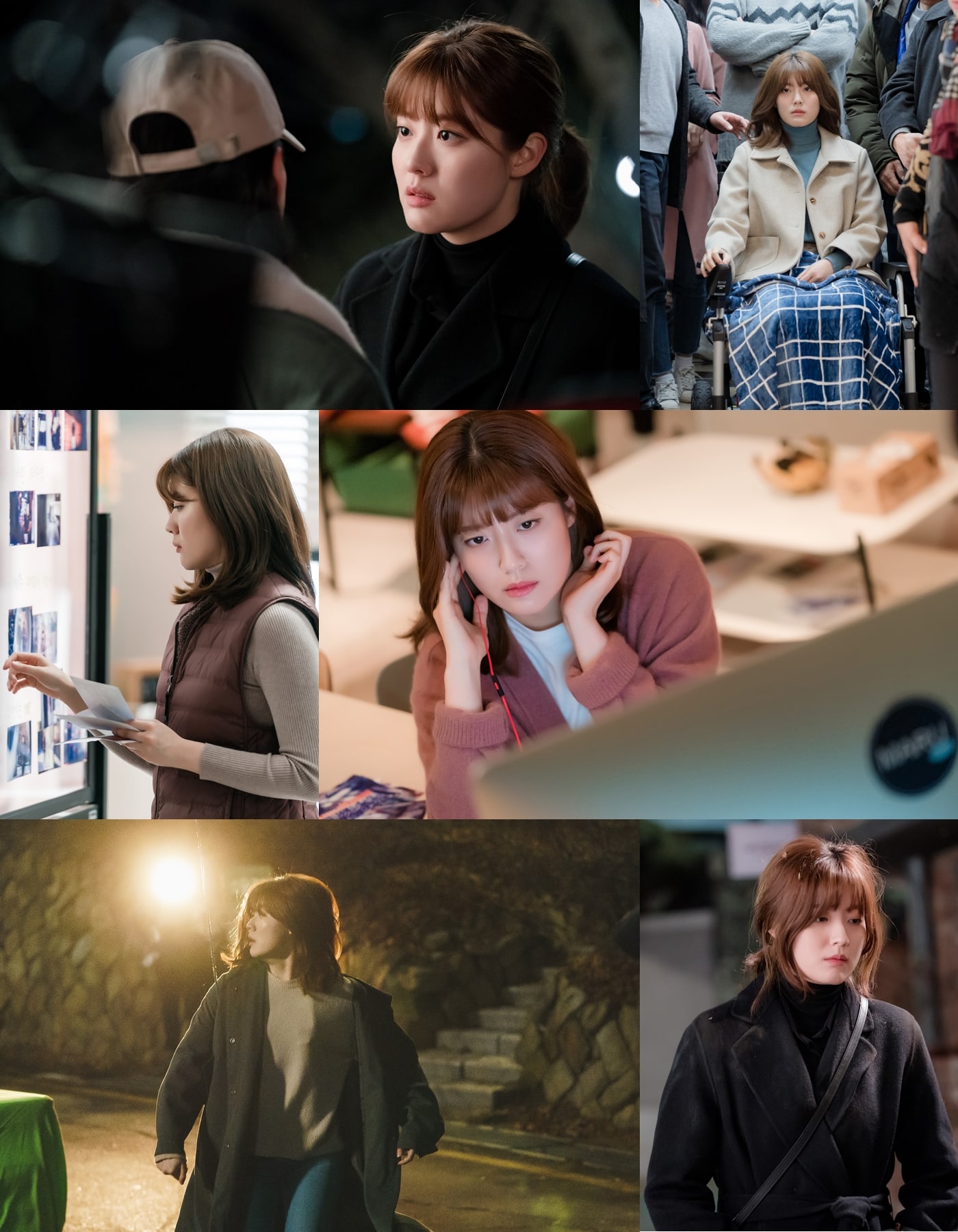 Shin Ga Hyun lost her legs in an accident and became dependent on a wheelchair. Her life changed overnight, and ever since the accident, she has been spitting out harsh words with cold eyes and expressionless face. However, Shin Ga Hyun, who was able to walk on two feet again after resetting, overwhelmed viewers with a sharper charisma than before.

After learning that Seo Yeon Soo (Lee Shi Ah) was involved in her hit-and-run accident, Shin Ga Hyun told her, “Regardless of the reason, you hit a person and ran away. Turn yourself in and beg my friend.” In this scene, her cool gaze doubled the tension of the scene.

On top of that, Shin Ga Hyun left a strong impression when she met Bae Jung Tae (Yang Dong Geun) at a gambling site. Bae Jung Tae thought she was alone and tried to threaten her, but she said, “You think I came alone? To a place like this?” Nam Ji Hyun’s charismatic gaze, speech, and facial expressions were able to dramatize the scene to full effect.

When she teamed up with a detective

Shin Ga Hyun started to work with Ji Hyung Joo (Lee Joon Hyuk) to find the secret behind the reset. In the collaboration, Shin Ga Hyun freely exerted the investigative power she didn’t know she had. Shin Ga Hyun organized the sequence of events so that it was easy to see at a glance. With her sharp mind, she found out the hidden links and secrets between the “resetters.”

For instance, in the last episode, Shin Ga Hyun discovered that the same flower basket arrived to all the dead “resetters,” which became a new turning point in the drama.

When she got into an accident

In the drama, Shin Ga Hyun’s life is full of ups and downs. The car accident was a crucial event that changed her life and was also the starting point for what happened after the reset. It is not an exaggeration to say that this is the most important scene that can never be left out.

For this scene, Nam Ji Hyun filmed with a wire. It was a formidable shoot, not only because it took place in the middle of winter, but also because she had to be held by a wire. The filming was done safely and perfectly with her incredible concentration.

The drama contains many scenes with rain, physical fights, and heartbreaking tears. Despite the difficult scenes, Nam Ji Hyun always plays the role of the energizer on the set. Viewers are looking forward to more of her passionate acting in “365: Repeat the Year.”

Watch the latest episode of “365: Repeat the Year”:

Nam Ji Hyun
365: Repeat the Year
How does this article make you feel?