MBC has released a sneak peek of Hyerim and her boyfriend, taekwondo athlete Shin Min Chul, ahead of their upcoming appearance on the reality show “Don’t Be Jealous.”

“Don’t Be Jealous” is a new dating reality show that follows the real-life love stories of celebrities and their significant others as they go about their everyday lives. Back in March, Hyerim announced that she and Shin Min Chul were going public with their relationship and that they would be making an appearance on the show.

The newly released teaser photos show Hyerim and Shin Min Chul out on a date. Their managers inform them that headlines about their relationship are all over the portal sites, and Hyerim says, “It’s like I’m in a dream.” Shin Min Chul is also taken aback and says, “It’s fascinating.” 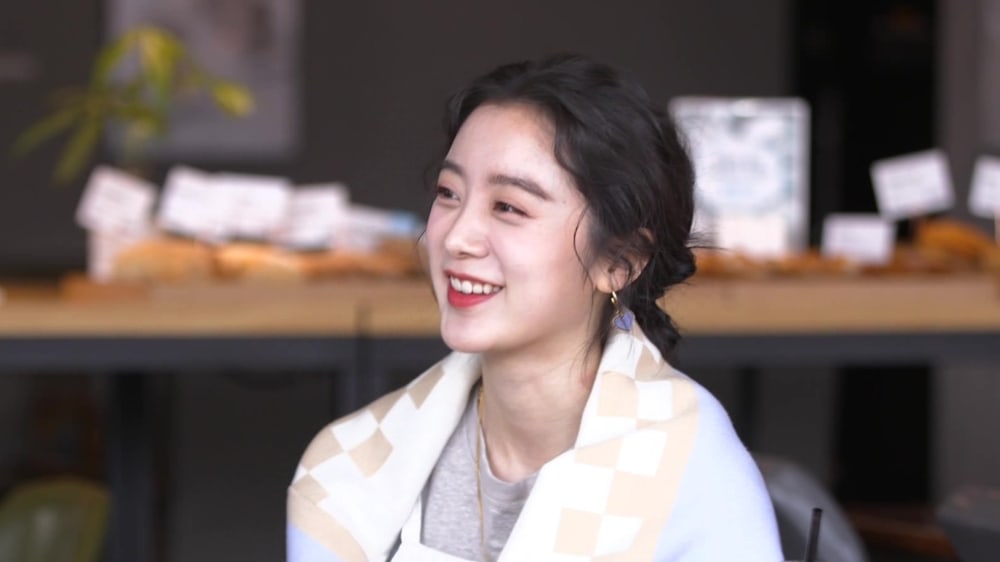 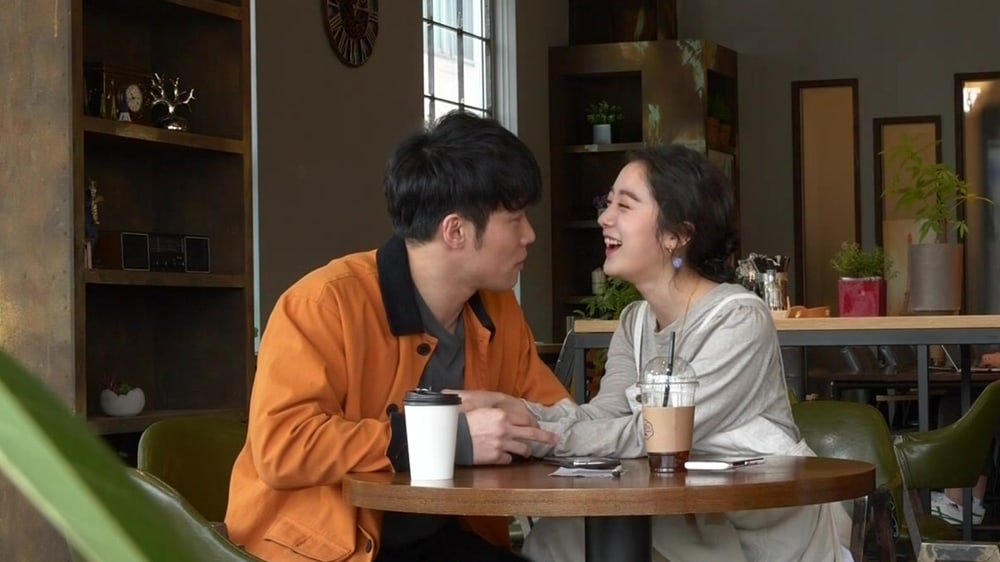 Their appearance on the show will show in real-time how the couple adjusts to going public and how they’ve kept their relationship strong for the past seven years.

Hyerim and Shin Min Chul will appear on the show starting April 6 at 11 p.m. KST.

Check out the latest episode of “Don’t Be Jealous” below!