In a recent interview, Ahn Bo Hyun talked about the effort that went into portraying his character in JTBC’s “Itaewon Class.”

Ahn Bo Hyun shared, “During the seven months that we filmed the drama, I pondered endlessly over how to make my character relatable. Fortunately, his raw and bully-like side came across very clearly, and I think I was able to show lots of different sides to the character, from accident-prone villain to pitiful fool, so I feel satisfied.”

“I think that Jang Geun Won in ‘Itaewon Class’ is going to end up being my favorite character,” he said. “I think this is a turning point in my acting career. I had fun acting because I was able to show everything that I wanted to show. I feel really thankful to the director.”

Although Ahn Bo Hyun’s character was just a troublemaker in the original webtoon, he became a more three-dimensional character in the drama, as he was inserted into a love triangle with Park Sae Roy (played by Park Seo Joon) and Oh Soo Ah (played by Kwon Nara). Despite his tough outer appearance, Jang Geun Won earned viewers’ sympathy as he showed despair, emptiness, and sadness when attacked by Park Sae Roy and thrown under the bus by his own father.

In order to portray the different layers of his character, Ahn Bo Hyun paid a great deal of attention to his outer appearance. When he got out of prison, he made his return with black hair to show how “dark” his character had become while serving time in jail. 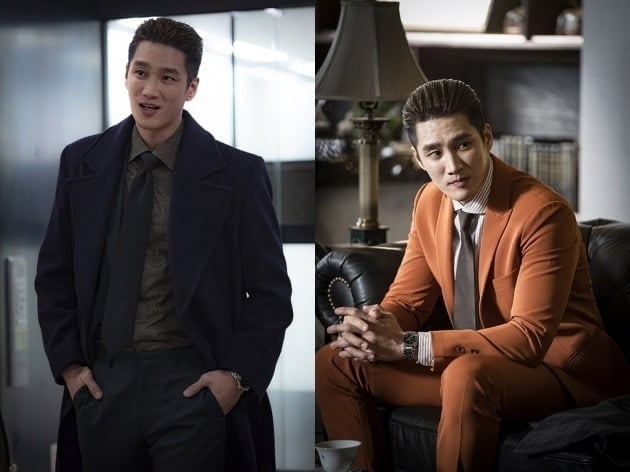 Ahn Bo Hyun graduated from Busan Sports High School and won a gold medal while participating in amateur competitions. In college, he switched paths and began modeling, and he has taken full responsibility for his own livelihood ever since.

“I learned how to survive on my own, so I’m full of maturity,” he said. “Rather than describing myself as mature, I’d say that I feel like I know myself well. Since I’ve lived alone for so long, it feels as though I matured quickly. I think I matured while facing and enduring more obstacles than my peers. I lived life while being harsh on myself.”

The actor continued, “I lived my life thinking that things would work out as long as I didn’t give up. Everyone in this world has their own difficulties and problems. Everyone else is enduring [those problems] well, so I always thought that there was no reason for me not to be able to endure as well. Back then, I needed this mindset more than ever.”

In order to make ends meet, Ahn Bo Hyun took up many part-time jobs, working as a designated driver, mover, and parcel deliveryman. He revealed that the most money he spent on himself was for straightening his teeth. His teeth were in bad shape after years of boxing, and he visited an orthodontist that was well-known to be frequented by celebrities. Despite not having the 7 million won (approximately $5,661), he paid in installments of 500,000 won (approximately $404) every month while working part-time jobs.

According to Ahn Bo Hyun, he lives a modest life, and his few hobbies include camping, biking, and fishing. Thanks to the success of “Itaewon Class,” Ahn Bo Hyun is now also receiving attention for his past projects, which include the dramas “Descendants of the Sun” and “Her Private Life,” as well as his debut film “Hiya.”

He concluded, “I want to become an actor who doesn’t lose his initial mindset and continues to show various transformations through his work.” 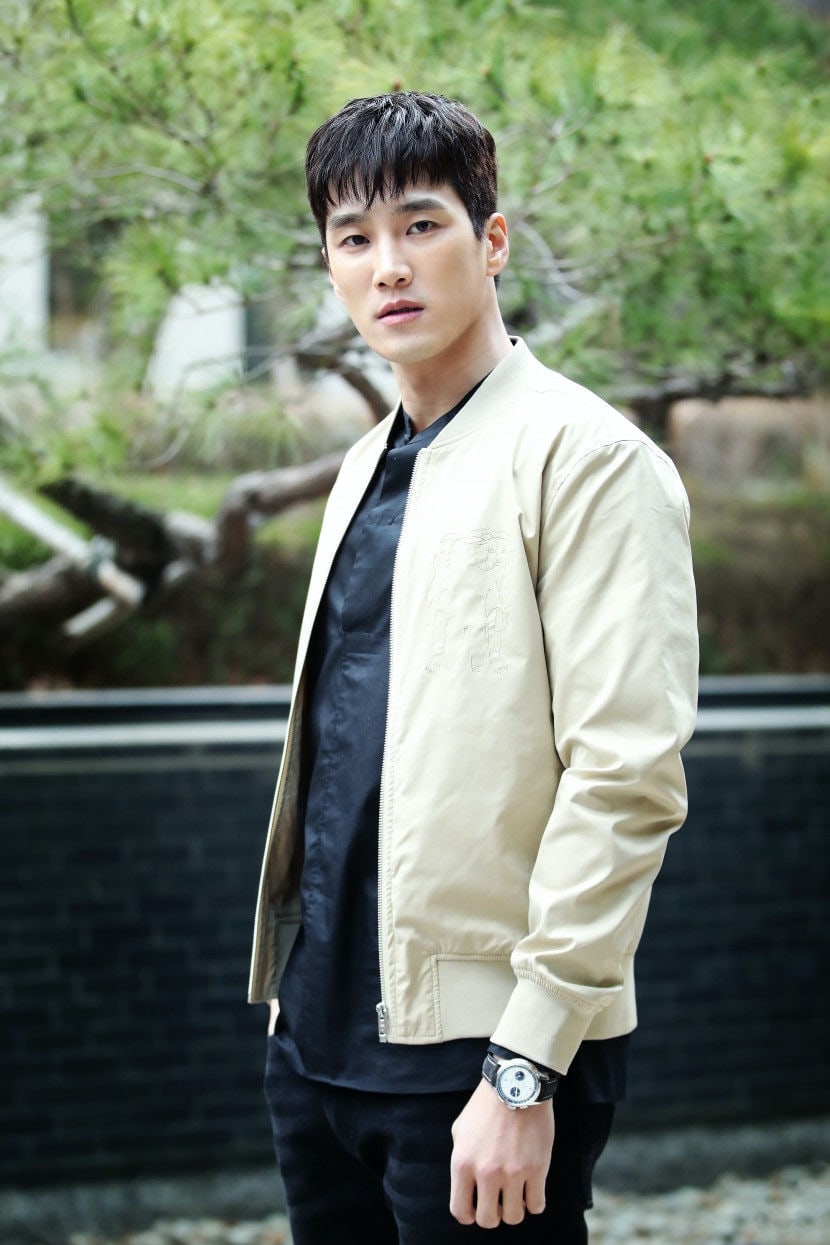 Start watching Ahn Bo Hyun in “Her Private Life” with English subtitles below!