Lee Soo Hyun recently starred in WINNER’s music video for their pre-release track “Hold,” an entertaining parody of 1990s sitcoms in which she plays the younger sister of the four WINNER members. On April 4, she posted a clip of herself reacting to the music video together with her real-life brother Lee Chan Hyuk, who didn’t hesitate to tease her mercilessly throughout the entire affair. 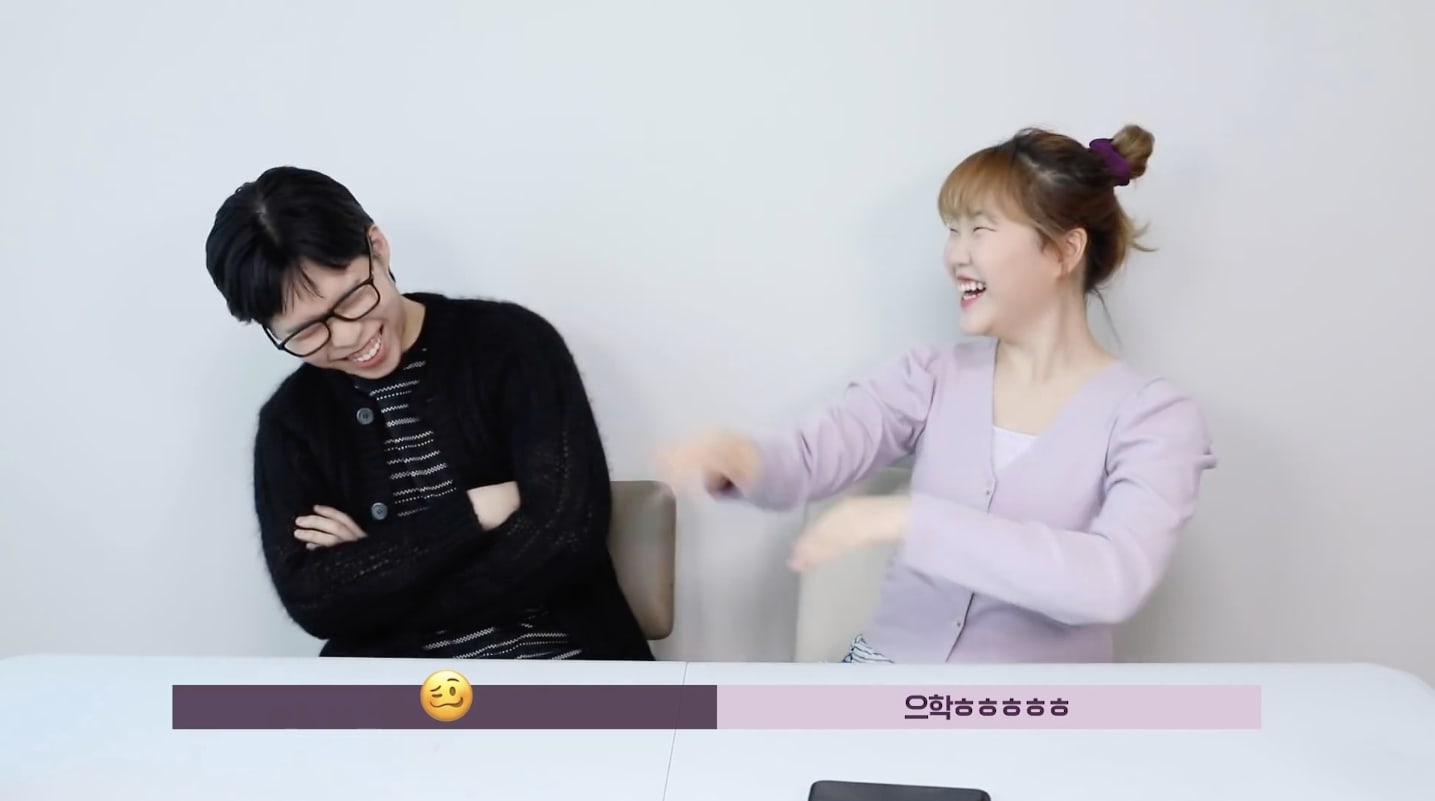 The adorable bickering started almost immediately: while watching a scene in which Lee Seung Hoon relentlessly attempts to read her text messages over her shoulder, Lee Soo Hyun joked, “He acted just like you.” When Lee Soo Hyun threw a glass of water in Lee Seung Hoon’s face in the video, Lee Chan Hyuk returned her volley by joking, “You acted exactly the same way you behave around me… you even splashed that water exactly the same way.”

Lee Soo Hyun also pointed out the music video’s blink-and-you’ll-miss-it nod to “Parasite”—in the scene where her brothers deny entry to several suitors that they deem unworthy, Song Mino shows up at their front door dressed exactly like Lee Jung Eun‘s character at the turning point of the award-winning film. 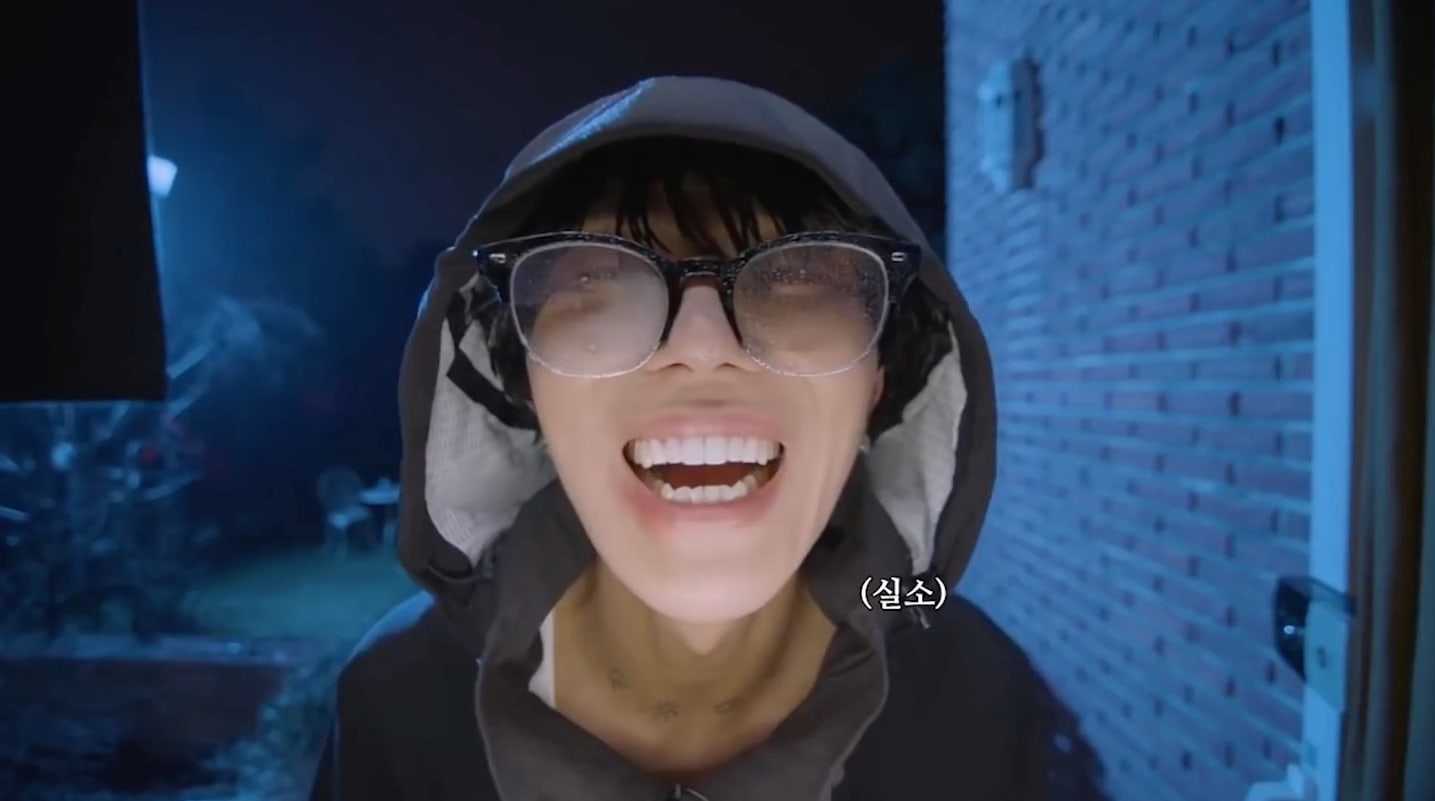 While watching the scene in which Lee Soo Hyun almost kisses Kang Seung Yoon (who plays her boyfriend in a dual role), Lee Soo Hyun was unable to hide her embarrassment, and Lee Chan Hyuk leapt at the opportunity to tease her. The singer-songwriter appeared to be enjoying himself immensely as he watched his sister grow increasingly flustered at his questioning, and he couldn’t stop himself from cracking up when Lee Soo Hyun recalled how worried she’d been that she and Kang Seung Yoon might accidentally brush lips.

Watch AKMU demonstrate what real-life sibling dynamics look like in the adorable new reaction video below! (The clip comes with English subtitles.)

If you haven’t already seen it, you can check out WINNER’s comical music video for “Hold” here!