In a recent interview and pictorial for The Star magazine, Lee Eun Sang opened up about his current state of mind and his hopes for the future.

The idol recently took on acting for the very first time when he starred in As One’s music video for “February 29th.” When asked whether he had enjoyed the new challenge, Lee Eun Sang replied, “It was my first time acting, so it was an unfamiliar experience for me. But it was still fun. I found it appealing that I had to completely immerse myself in something.” 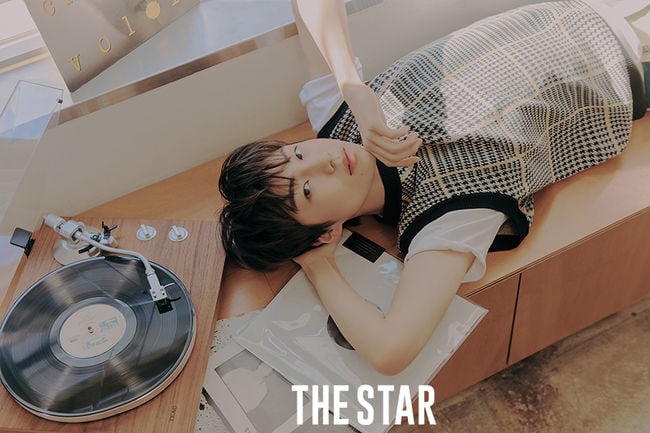 Lee Eun Sang also shared that he’s been spending a lot of his time on music lately.

“I’ve been practicing singing and dancing a lot these days,” he said. “I’ve also developed an interest in writing lyrics. When I’m walking on the street and I see something that inspires me, I jot down keywords and come up with lyrics on the spot.”

When asked what has changed for him since last year, Lee Eun Sang revealed, “My goals have changed a lot. Last year, I simply went along with what was required of me in order to meet my obligations, but this year, I want to set my own goals and think more deeply about my future.” 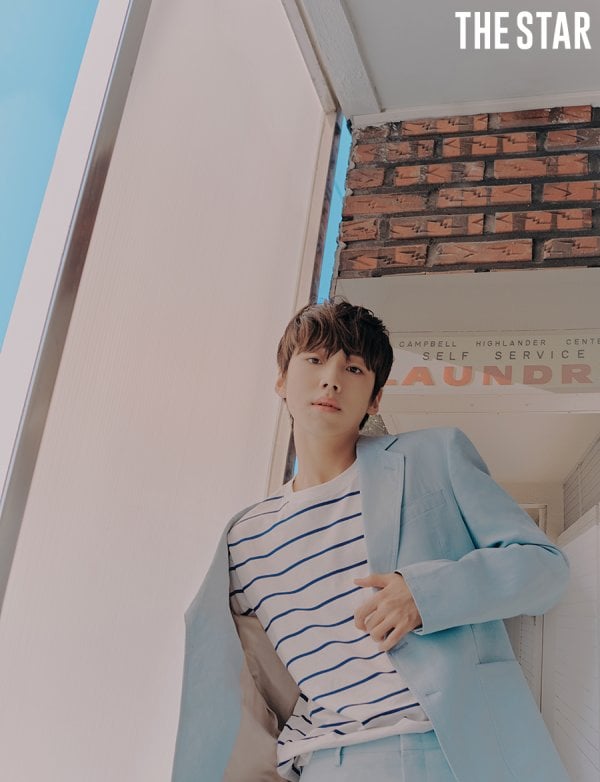 By Korean reckoning, Lee Eun Sang will turn 20 years old in 2021, making 2020 the final year of his teenage days. Reflecting on the past decade, the idol remarked, “I experienced a lot of new things last year. After working hard on studying, I got to experience life as a trainee, and I also appeared on a number of TV shows.”

“I think my teenage years were special,” he went on, “and I’m filled with even more anticipation for what kind of experiences I’ll have in my twenties.” 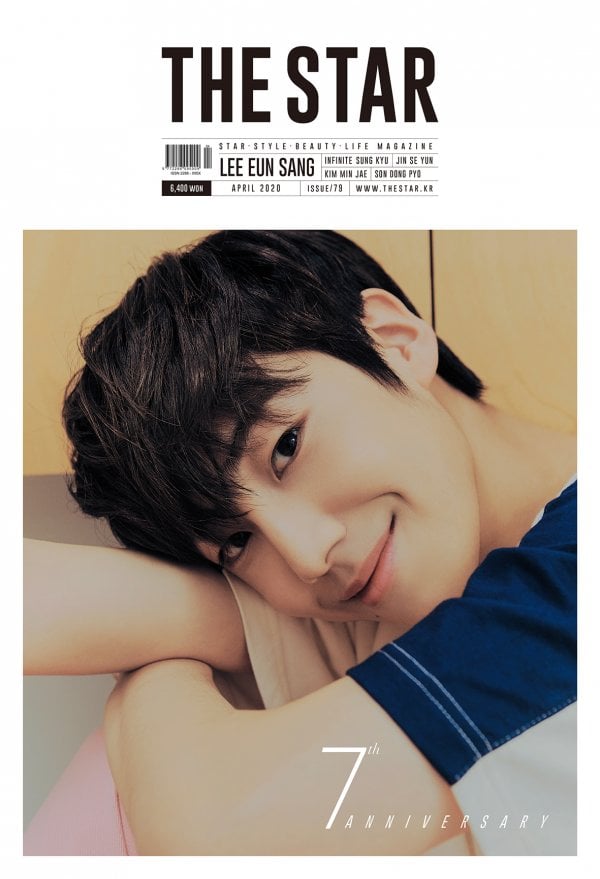 Lee Eun Sang
How does this article make you feel?