On April 5, Kim Dong Hyun and UP10TION’s Lee Jin Hyuk appeared as “one-day disciples” on the SBS variety show “Master in the House.”

The cast members welcomed back Kim Dong Hyun, who was previously a master on the show, and were happy to see Lee Jin Hyuk, whom they were meeting for the first time. 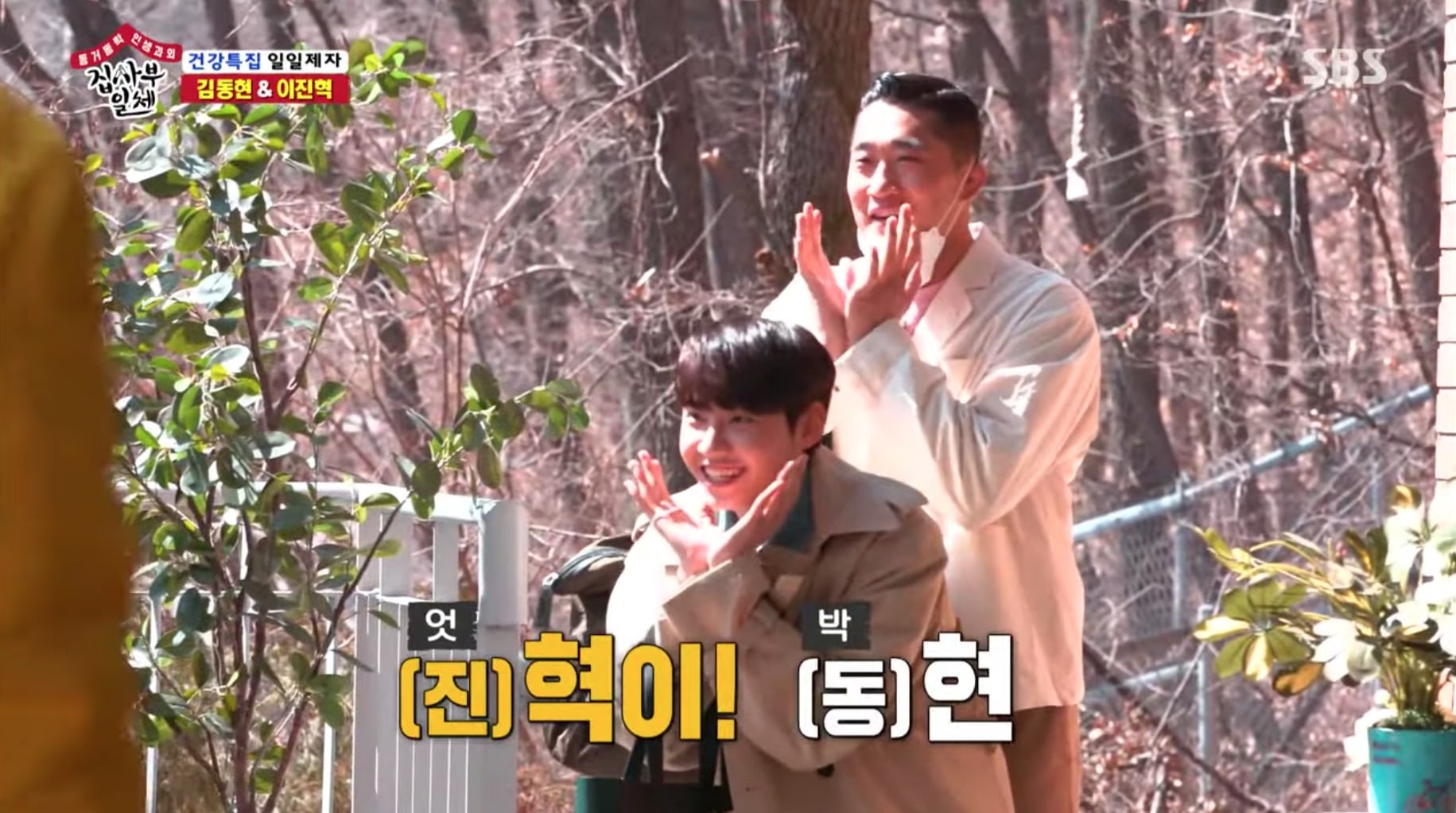 Lee Jin Hyuk said, “I heard from Kang Ho Dong that I reminded him of Lee Seung Gi 15 years ago. I was really happy to hear that. A lot of people told me I looked like Lee Seung Gi when I was young. My mom said to me today, ‘You’re going to meet your role model, right?'” 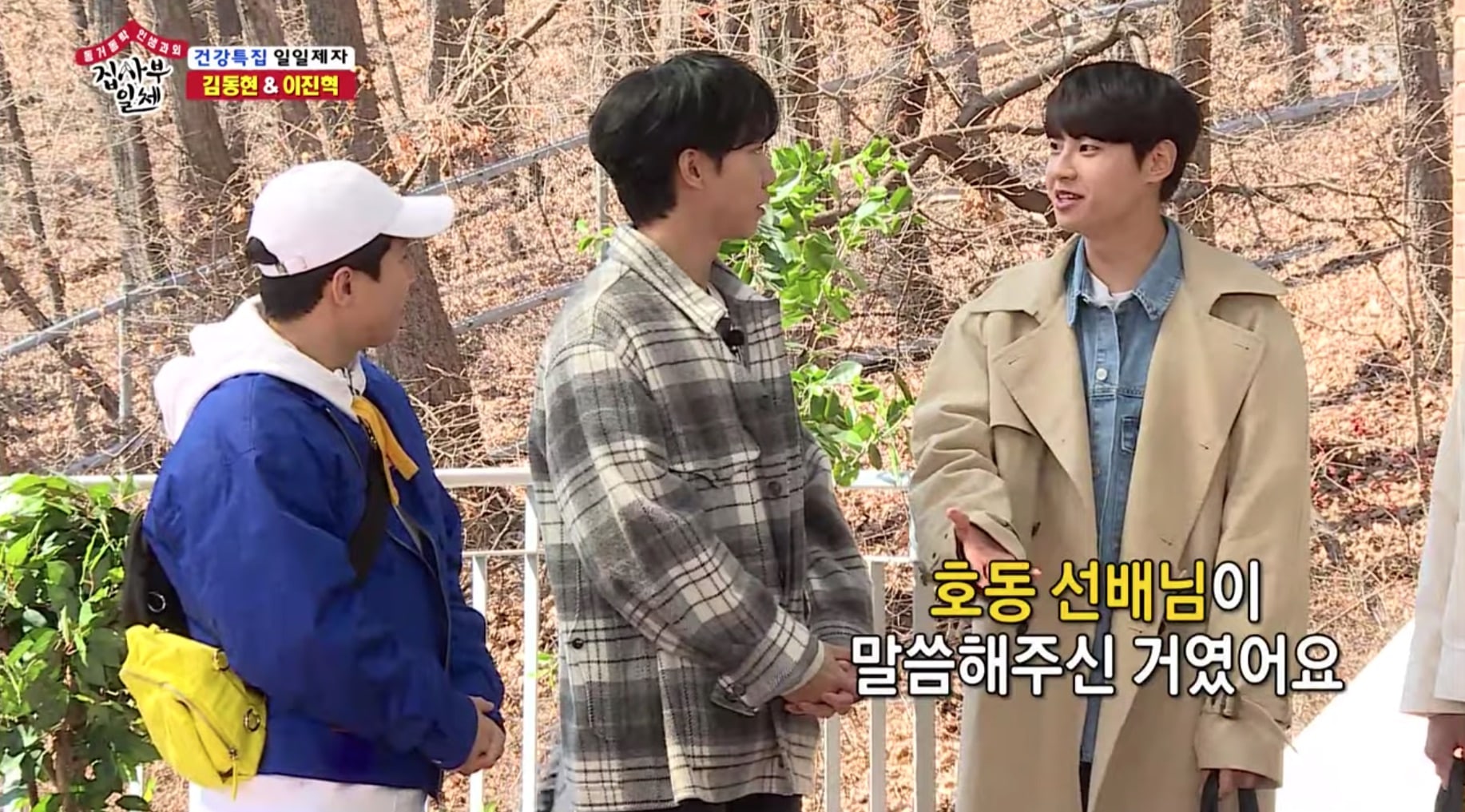 Lee Seung Gi smiled proudly and said, “What am I going to do? I’m the role model for so many people in the entertainment industry.”

Yang Se Hyung quipped, “Aren’t you a little mad? Everyone who comes on the show claims you’re their role model.” Lee Seung Gi shook his head and said, “I will believe until the end. At least one of those people will be telling the truth.” 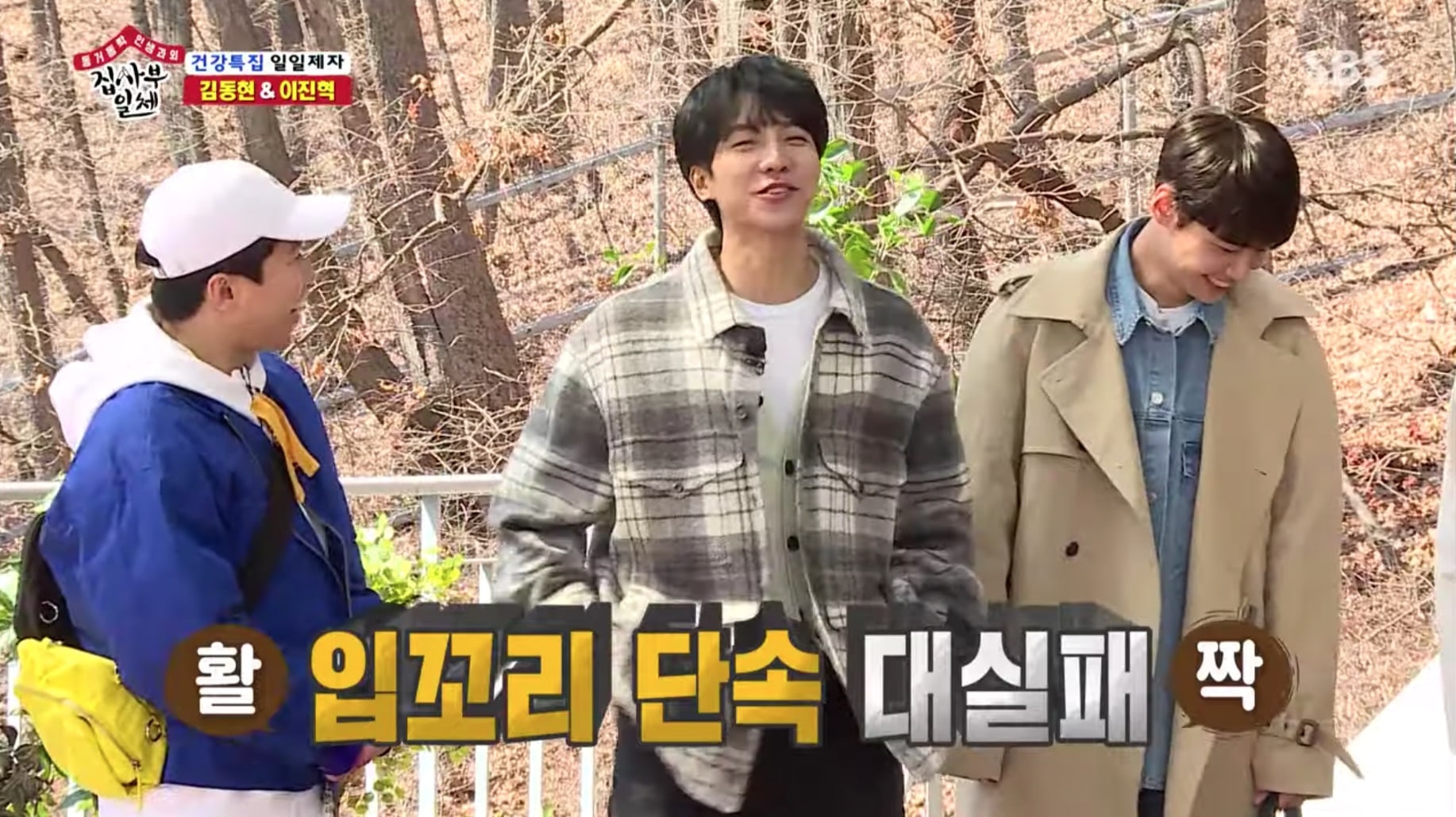 UP10TION
Lee Seung Gi
Master in the House
Lee Jin Hyuk
How does this article make you feel?