tvN’s “A Piece of Your Mind” has revealed a sneak peek of the changing dynamic between Jung Hae In and Chae Soo Bin!

On the previous episode of “A Piece of Your Mind,” Moon Ha Won (played by Jung Hae In) accidentally found out that Han Seo Woo (played by Chae Soo Bin) had feelings for him. Without knowing that Moon Ha Won was there with her, the AI version of Kim Ji Soo asked Han Seo Woo about him, revealing that she had confided in her about a one-sided crush on the programmer.

Although the flustered Han Seo Woo initially attempted to deny what she’d said, she eventually worked up the courage to confess her feelings, telling “Ji Soo D” in front of Moon Ha Won, “I like him. I really like seeing him.” However, after describing her feelings in further detail, she looked him in the eye and concluded, “I’d like it if he didn’t know how I felt. Ji Soo, you didn’t know how much Ha Won cared for you. I would also like him not to know.”

According to the producers of “A Piece of Your Mind,” Han Seo Woo’s confession will mark the beginning of a significant change in the relationship between the drama’s two leads.

“Starting from this week’s episodes, Ha Won and Seo Woo’s relationship will undergo a rapid transformation,” they shared. “The story of these two people who seep into each other’s lives will make viewers’ hearts flutter.”

The drama also released several romantic stills of the pair from its upcoming episode. The new photos show Han Seo Woo and Moon Ha Won spending time together in various places, with Han Seo Woo noticeably unable to tear her eyes away from the object of her affection. 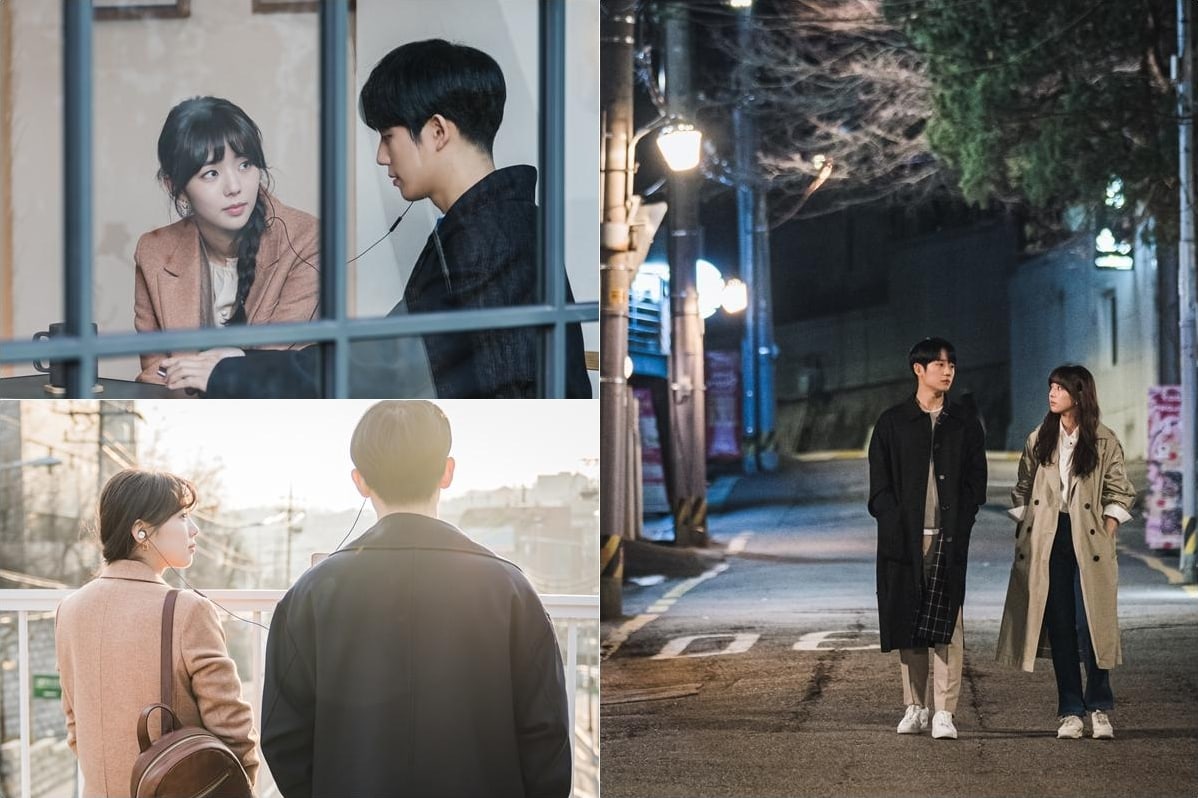 The producers of the drama added, “Please look forward to Ha Won and Seo Woo’s story.”

To find out how Han Seo Woo’s confession will change things between the two leads, tune in to the next episode of “A Piece of Your Mind” on April 6 at 9 p.m. KST.