HOW Entertainment has revealed the next member of their upcoming girl group! 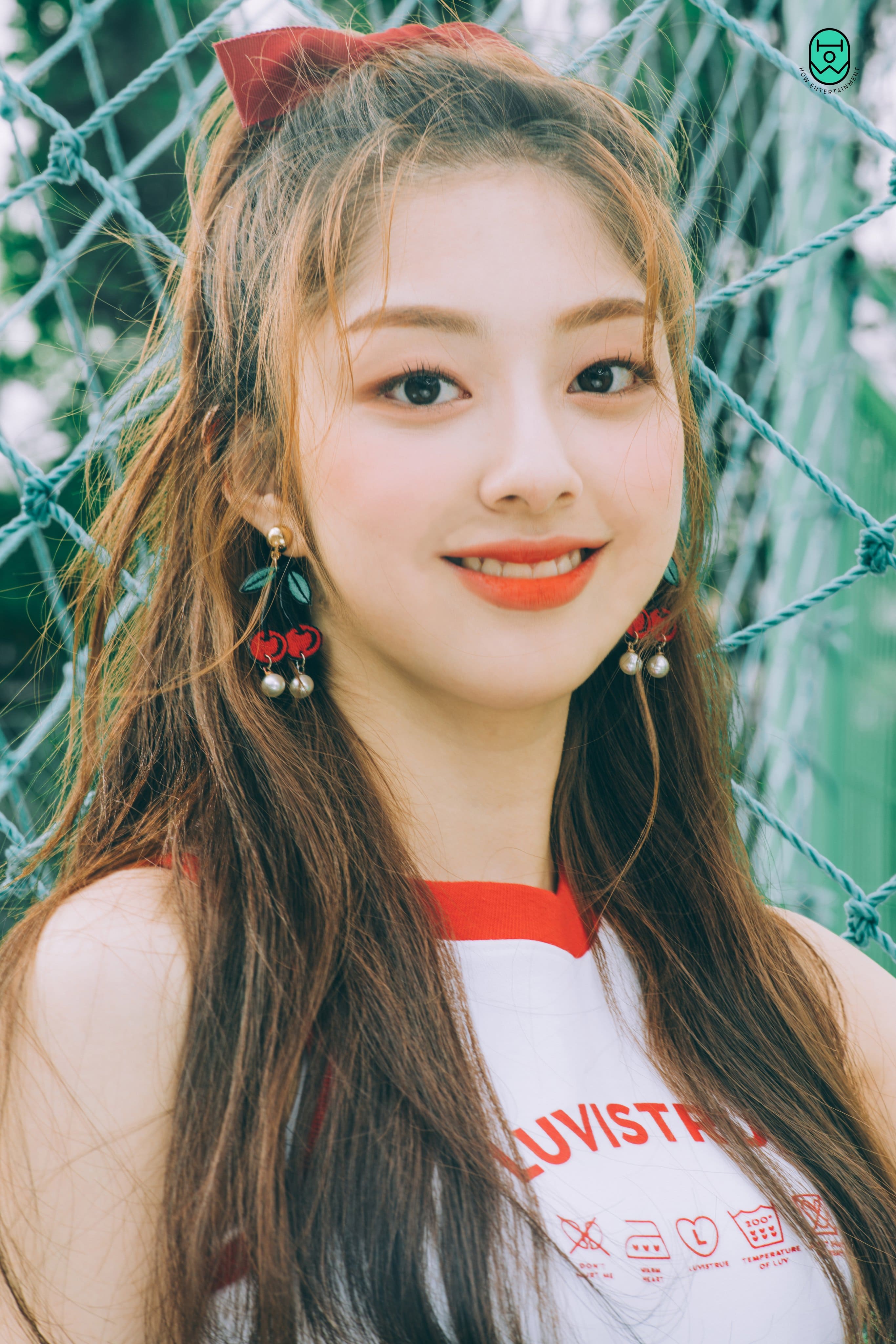 HOW Entertainment has started revealing the members of the agency’s upcoming girl group! 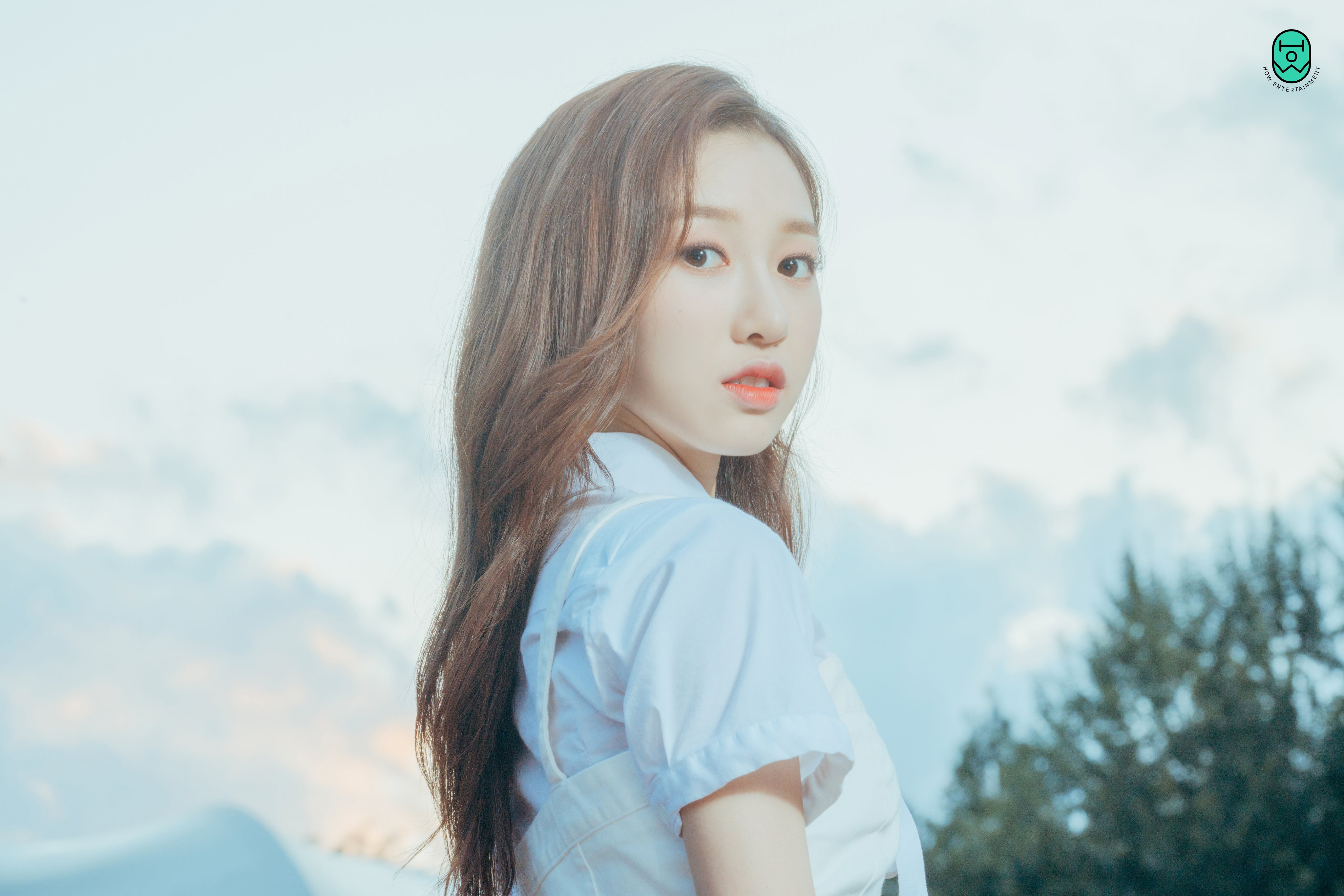 The rest of the members will be revealed every Wednesday at noon KST. Stay tuned!

HOW Entertainment, known for their ballad singers, will be debuting their first girl group this year.

The agency announced, “We will be launching our first girl group since the formation of our agency.”

They continued to state, “We recently confirmed the final lineup of members, and they have begun going through the process of preparing for their debut. The members will be the best of the best when it comes to vocals, performance, and visuals, and we hope many people will anticipate the debut as we have put a lot of time and effort into this project.”

HOW Entertainment was formed in 2015 and has been known to debut talented vocalists such as Hwang Chi Yeol, Hwang In Wook, and Mew. They also manage actors such as Jung Eun Woo, and Baek Seo Yi.

Stay tuned for more updates about the new girl group!

HOW Entertainment
How does this article make you feel?