On April 6, (G)I-DLE held an online showcase to commemorate the release of their new mini album, “I Trust.”

The girl group’s debut album was titled “I Am,” and their second EP was titled “I Made.” Leader Soyeon said, “We tried to express the fact that we could become confident just by trusting ourselves. The teaser images and the album both have black and white versions. This represents the fact that even if other people think of us as devils, we can follow our own innocent hearts instead.”

“I Trust” also contains the hit song “LION,” from (G)I-DLE’s final performance on Mnet’s “Queendom.” Yuqi said, “‘Queendom’ was an opportunity to really let people know about (G)I-DLE. We received more interest and love than we had expected, so rather than being difficult, we were happy and grateful. We also resolved to work even harder in future.” 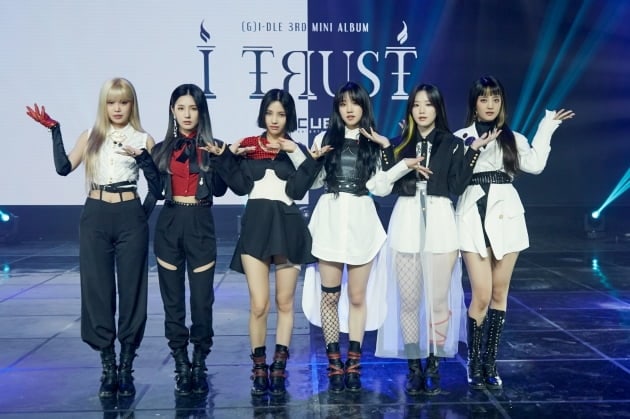 The album’s title track, “Oh My God,” was released in both Korean and English versions. (G)I-DLE had been preparing for a world tour in 2020, which was postponed due to the global coronavirus pandemic.

Miyeon said, “We included [the English version] specially for global fans. We are disappointed that the world tour has been postponed, but we believe that health comes first. The whole world is suffering right now, so we hope that things will get better soon and we will be able to meet our fans.”

She added, “We prepared two different types of performances, a black version and a white version, so please look forward to it.” 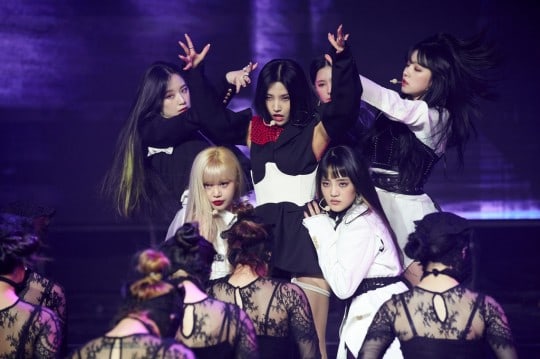 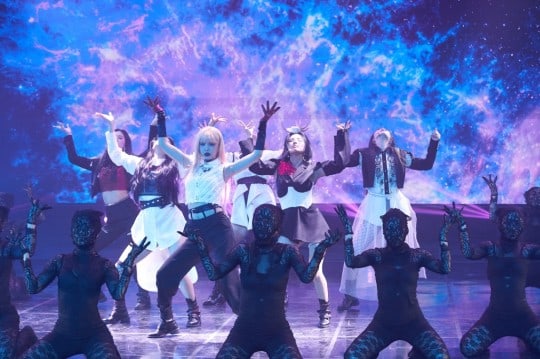 Soyeon participated in producing and writing all the songs on the album. She said, “It just happened that way. I wanted to portray a single person’s diverse range of emotions through this album. A person can feel everything from depressed to good about a single event, so I wanted to try and express that through the songs.”

Yuqi added, “[Soyeon] has a lot of charisma on stage, but in daily life, she’s fun and makes a lot of jokes. When we’re recording, you can feel her professional vibe, but when the members are tired or down, she jokes around and makes us feel comfortable.” 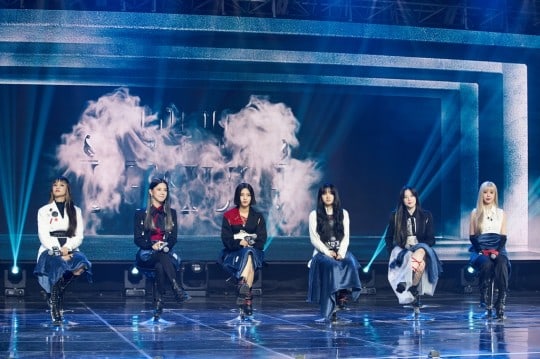 Finally, Soyeon shared the group’s goal for their upcoming comeback. “Our goal is always to have fun doing music while promoting,” she said. “This time is the same. Also, we’ve never taken No. 1 on a public broadcast channel [music show], so we’d like to do that and share that joy with our fans.” 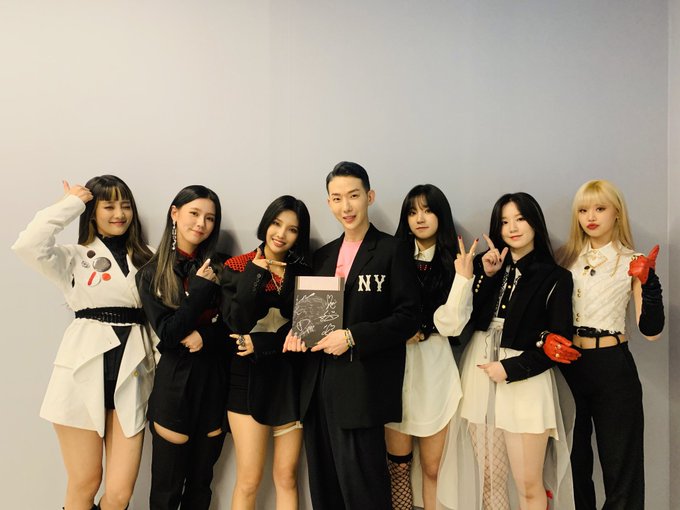