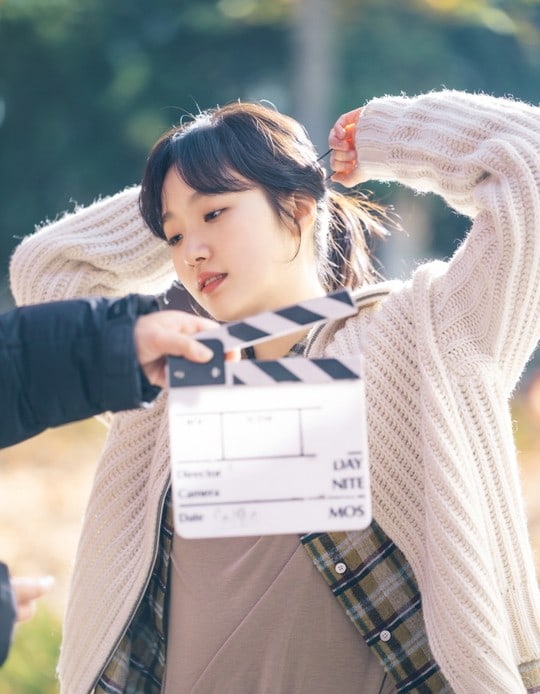 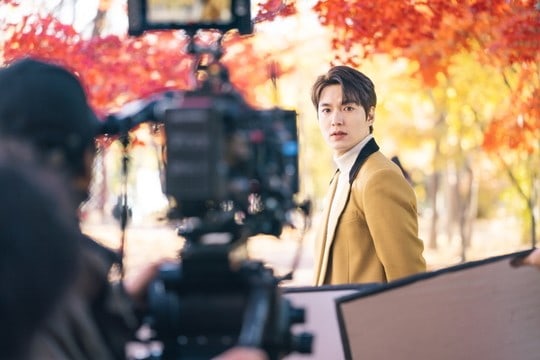 The newly released stills feature the lead actors Lee Min Ho, Kim Go Eun, Woo Do Hwan, Kim Kyung Nam, Jung Eun Chae, and Lee Jung Jin. Playing Lee Gon, the emperor of Korea who encounters a new fate after crossing over to a parallel universe, Lee Min Ho shines on set by showcasing his diverse charms from his sorrowful gaze to his majestic stance. It’s also said that he was very professional on set, sharply monitoring his performance while also smiling softly during filming. 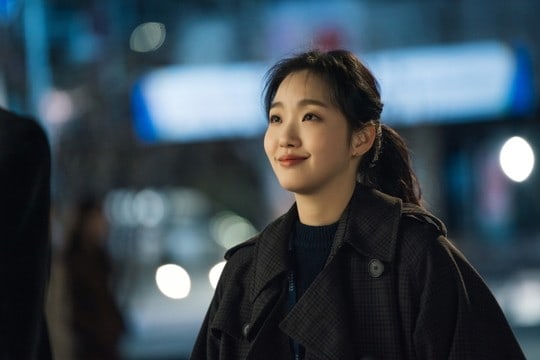 Kim Go Eun made everyone on set smile with her loveliness hidden behind her tough character Jung Tae Eul, a detective who doesn’t compromise with injustice. After filming fierce action scenes, Kim Go Eun would share a soft smile. However, in front of the camera, she would once again transform into Jung Tae Eul with her powerful performance. 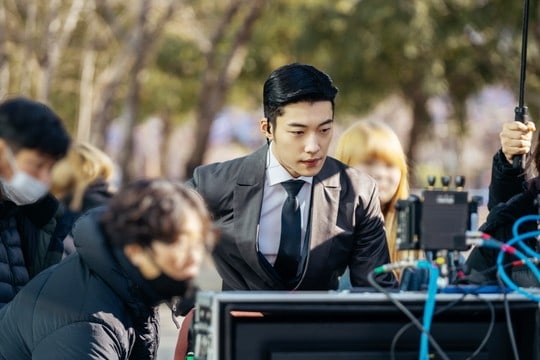 Woo Do Hwan exuded charisma while playing Jo Young, the chief imperial bodyguard and Emperor Lee Gon’s closest friend. The actor also expressed his willingness to re-film any part in order to create the perfect shot despite having many difficult action scenes. He received positive responses from the staff for his passionate work on set. 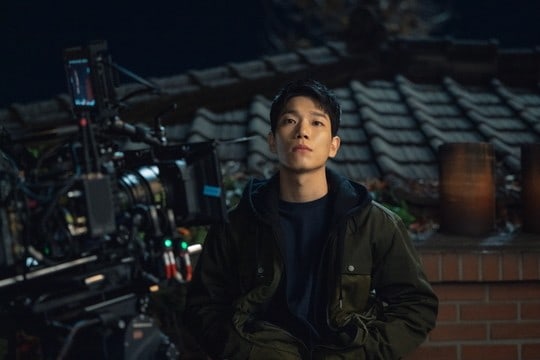 Kim Kyung Nam was also spotted calmly immersing himself in filming while taking on the role of Kang Shin Jae, a level-headed and determined detective who works with Jung Tae Eul.

Furthermore, Jung Eun Chae showed off a dual charm, displaying her gentle personality on set while transforming into the haughty and prickly Goo Seo Ryung, the youngest and first female Prime Minister, in front of the camera.

Finally, Lee Jung Jin captivated the set with his powerful aura while making a shocking transformation into Lee Rim, Lee Gon’s uncle who is also the most powerful character in his 22-year-long acting career. 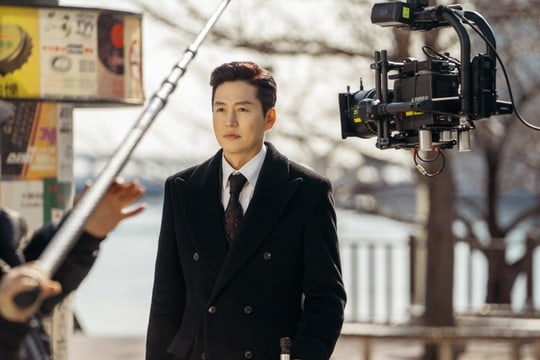 The production team said about the filming, “It can’t get better than this,” and added that the talented cast was showing great passion while filming. They also asked viewers to anticipate the powerful acting and captivating story of the upcoming drama.

“The King: Eternal Monarch” will premiere on April 17 at 10 p.m. KST. Check out a teaser for the drama here!