Coming up on its ninth and tenth episodes this week, tvN’s drama “Memorist” has had its share of memorable moments. The stars of the drama Yoo Seung Ho and Lee Se Young have taken the opportunity to share with fans their favorite such moments thus far. Needless to say, there will be spoilers ahead! 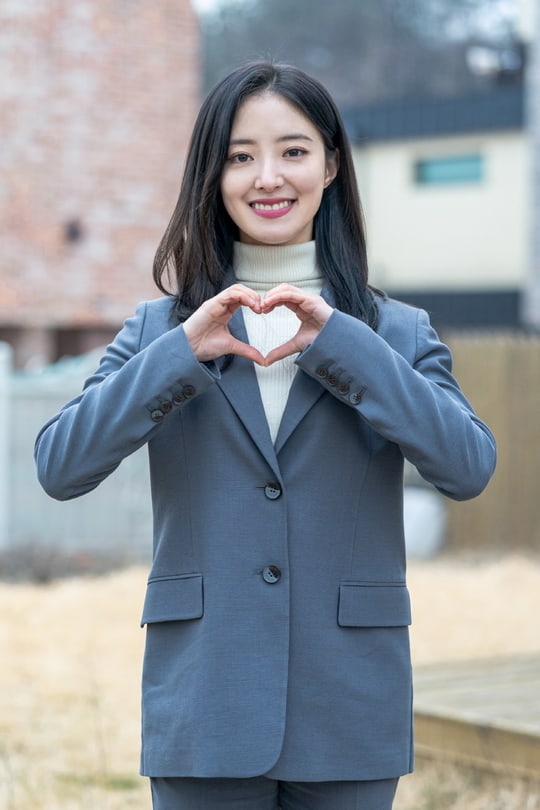 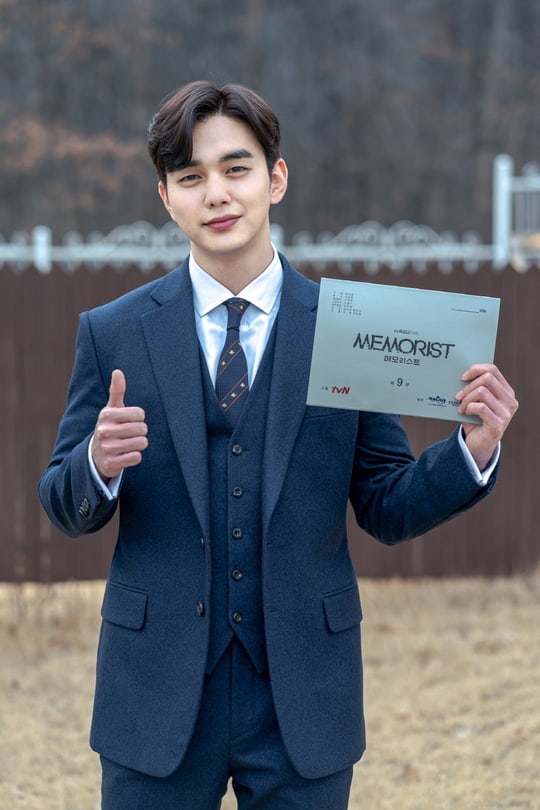 Yoo Seung Ho first spoke of the memory which stuck out most to him. He said, “The think that is most memorable to me is when Dong Baek and Han Sun Mi first begin collaborating, using his supernatural powers and her profiling skills in order to track down the victims. It’s because their cooperation in order to find the key to stopping the killer created such high anticipation.”

Lee Se Young added on to that, saying, “My most memorable moment was the moment where it’s reveal that Jin Jae Gyu isn’t the culprit. Han Sun Mi had been chasing this man for 20 years because she was convinced he had the power to erase people’s memories, so the moment she realized he couldn’t be the ‘Eraser’ killer, it changed everything for her.” 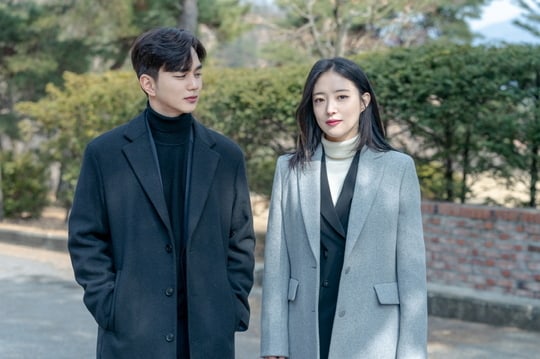 Moving forward into the latter half of the drama, Yoo Seung Ho expressed his excitement for the story to come. “Along with the appearance of Jin Jae Gyu, Dong Baek and Han Sun Mi began to deal with the case of Eraser, the serial killer with superpowers, in earnest. However, as the only one in the world who has been confirmed to have powers, people have been wary and doubtful of him. Not only that, but viewers are going to feel the tension of wondering about the true identity of the killer.”

Lee Se Young teased the upcoming story as well, saying, “The conflict that Dong Baek and Han Sun Mi has with the Eraser Killer will escalate, so I expect the interest [in said conflict] will increase as well. Also, the relationship that Han Sun Mi has with the people is going to change, and that will be a focus point in the coming episodes, so viewers will be able to feel that, as well.” 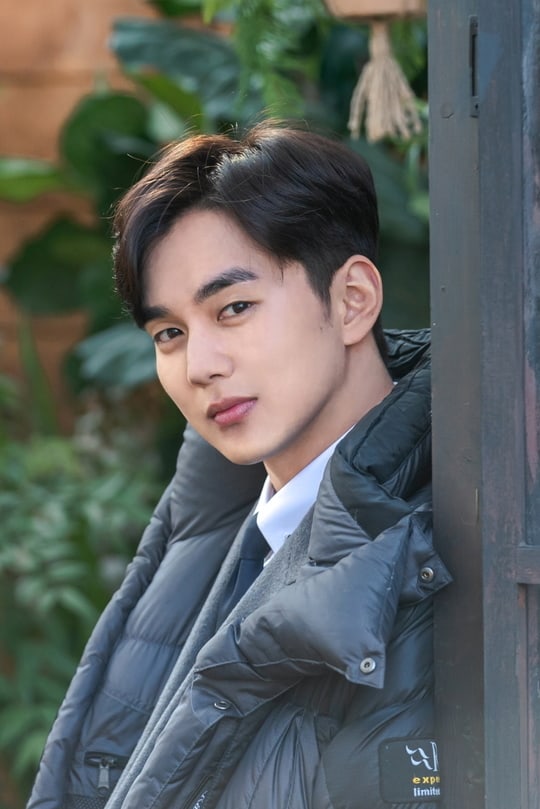 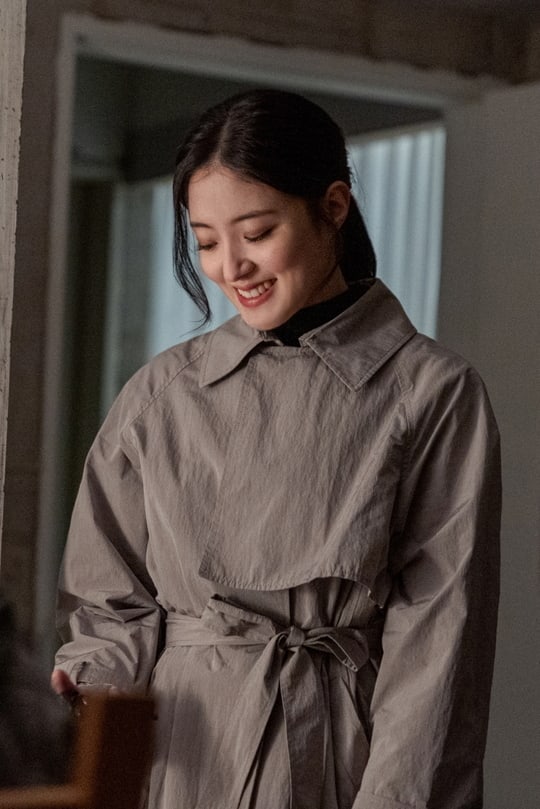 Both actors expressed their hope that viewers enjoy the upcoming episodes.

The next episode of “Memorist” will air on April 8.