MBC’s “Find Me in Your Memory” has released new stills of Kim Dong Wook and Moon Ga Young!

In the previous episode, Lee Jung Hoon’s mother Seo Mi Hyun (Gil Hae Yeon) suddenly passed away. Since Lee Jung Hoon has hyperthymesia, Seo Mi Hyun didn’t inform him of her illness, causing him to find out about her passing after seeing her portrait for the funeral. This has drawn curiosity for how Lee Jung Hoon will overcome this scar and how this will affect his relationship with Yeo Ha Jin.

In the newly released stills, Lee Jung Hoon and Yeo Ha Jin are facing each other amidst a serious atmosphere. Lee Jung Hoon does not appear to be in a good state, causing concern for his well-being. 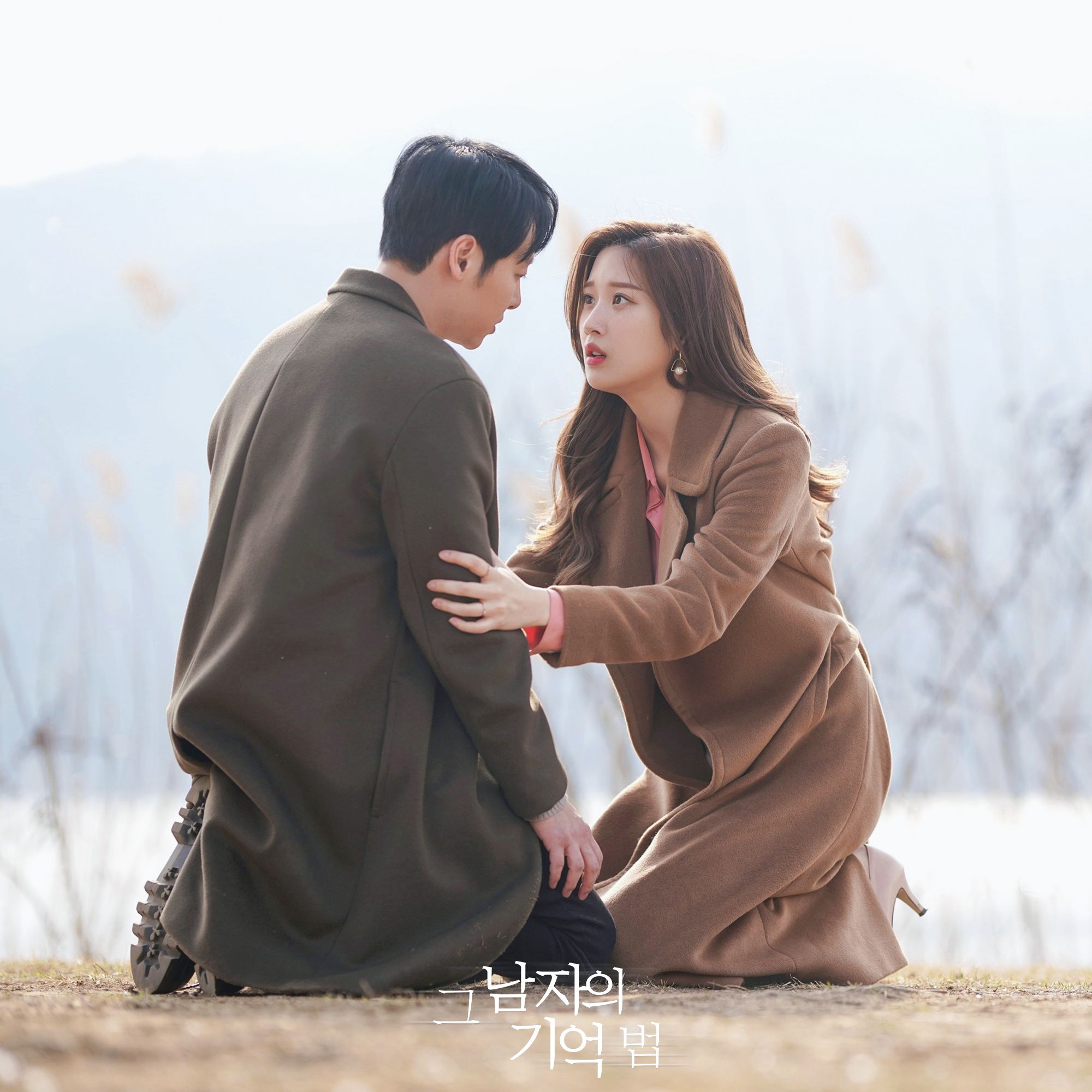 One of the photos shows Lee Jung Hoon falling into Yeo Ha Jin’s arms. As she holds onto him tightly, her gaze is filled with concern and compassion, creating an emotional scene. Viewers are anticipating the two characters’ chemistry as they begin to support each other through their painful experiences. 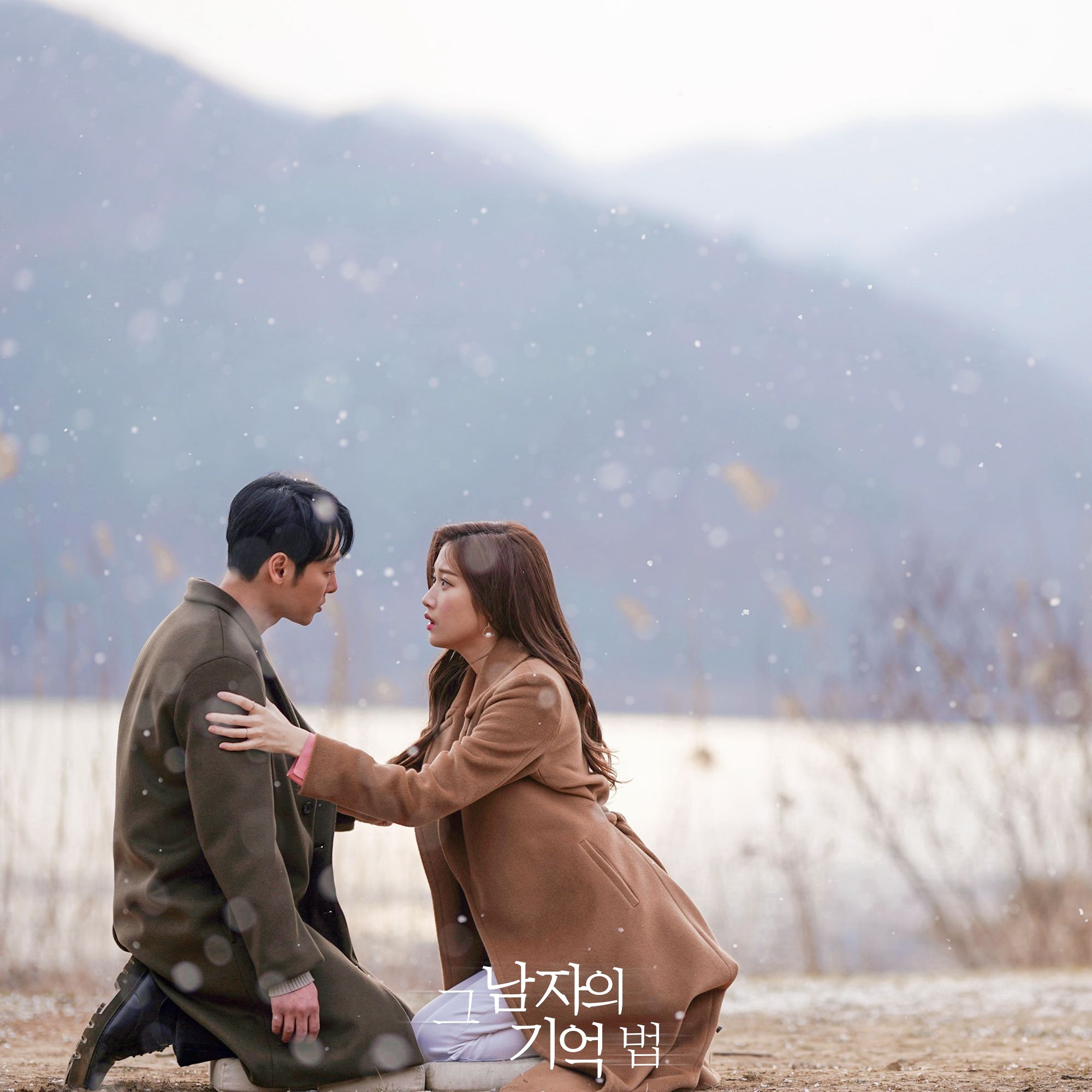 The released stills reveal Yeo Ha Jin’s ardent emotions as she takes Lee Jung Hoon into her arms after he breaks down from the loss of his mother. In order to produce this scene, Kim Dong Wook and Moon Ga Young discussed endlessly to perfectly portray their characters’ deep emotions, and even the production team was blown away by their acting. The two were so immersed into their roles that they they continued to sit while supporting each other for awhile even after they finished filming the scene.