KBS has released a second teaser video for the upcoming drama “Fix You,” starring Shin Ha Kyun and Jung So Min!

The drama, which has a heartwarming message as it aims to ask where happiness comes from, is centered around the story of psychiatrists and their patients. Shin Ha Kyun plays the character Lee Shi Joon, a psychiatrist who is willing to go above and beyond to treat his patients. Jung So Min appears as Han Woo Joo, a musical actress who is trying to find her real self.

The new teaser begins with a shot of Jung So Min as she makes unidentifiable sounds and tells Shin Ha Kyun, “It sounded like this.” She goes back and forth with Shin Ha Kyun as he copies her sounds and they begin to mimic the sounds of different animals. Jung So Min then tells him that something fell from the 15th floor, and when he asks her if she saw it herself, she responds that it’s something that no one can see, hear, or feel.

As their conversation progresses, Jung So Min proclaims seriously, “I’m going to go nuts. I told you the world is coming to an end!” Shin Ha Kyun appears unable to reply as he looks at her with a stunned expression. However, as she becomes visibly distressed, he tells her to calm down. Jung So Min asks him, “Am I crazy?” He replies warmly, “You’re not crazy, just ill.”

Jung So Min smiles and leans over the table as she smiles and tells him, “I think we’re meant to be together.” The teaser ends with Shin Ha Kyun’s nervous laughter as he smiles and tries to pull his hand away.

Check out the new teaser below:

KBS has also revealed a poster and stills featuring Shin Ha Kyun’s character, Lee Shi Joon! The stills include multiple shots of Lee Shi Joon wearing a lab coat. While in two of the pictures he is smiling warmly and exuding a friendly aura, he also shows off his more serious side in the other two images.

On the other hand, Shin Ha Kyun is all smiles in the poster. The caption at the top of the poster reads, “Was your day peaceful today?” Shin Ha Kyun is also surrounded by text that says, “I’m your eccentric psychiatrist, who helps people who’ve been hurt in this crazy world.” 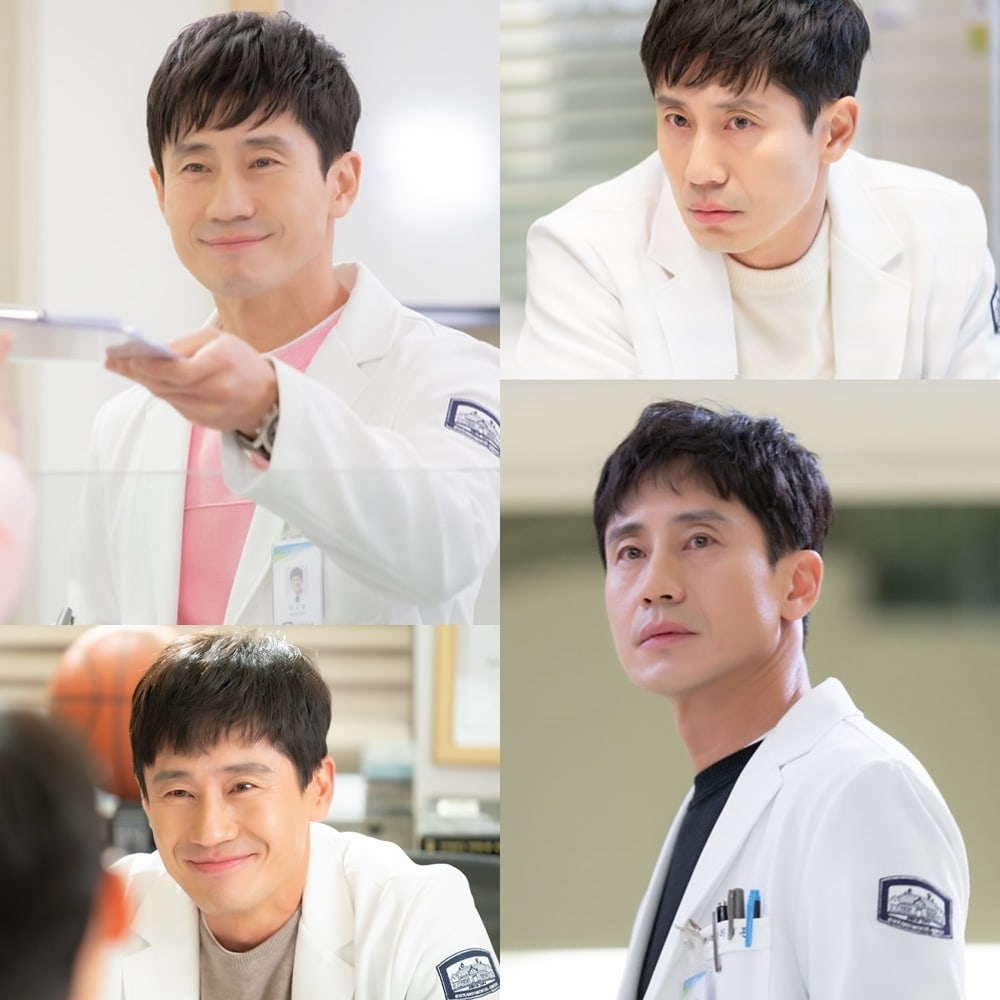 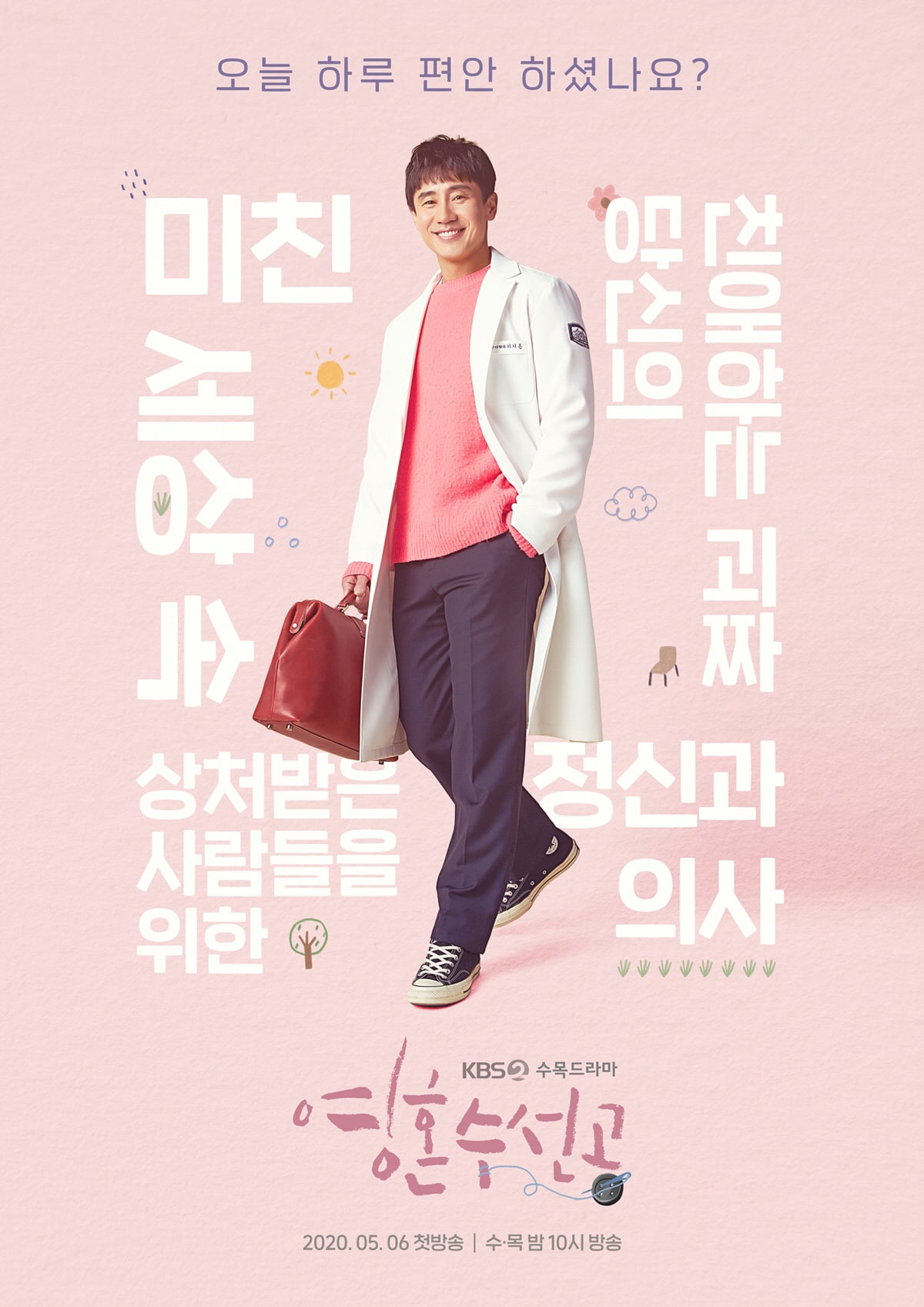 Jung So Min
Shin Ha Kyun
How does this article make you feel?