“Hotel Lake” centers around the bizarre, hair-raising events that a woman experiences at a mysterious hotel.

The newly released poster also brings a wave of chills. It shows a dark bus stop in front of Hotel Lake and a mysterious being wearing red heels standing behind the bus stop. There is a torn missing person poster on the wall along with a contrasting “Welcome” message on the poster in bright red font, forecasting the terror that ensues once a visitor steps foot into the hotel. 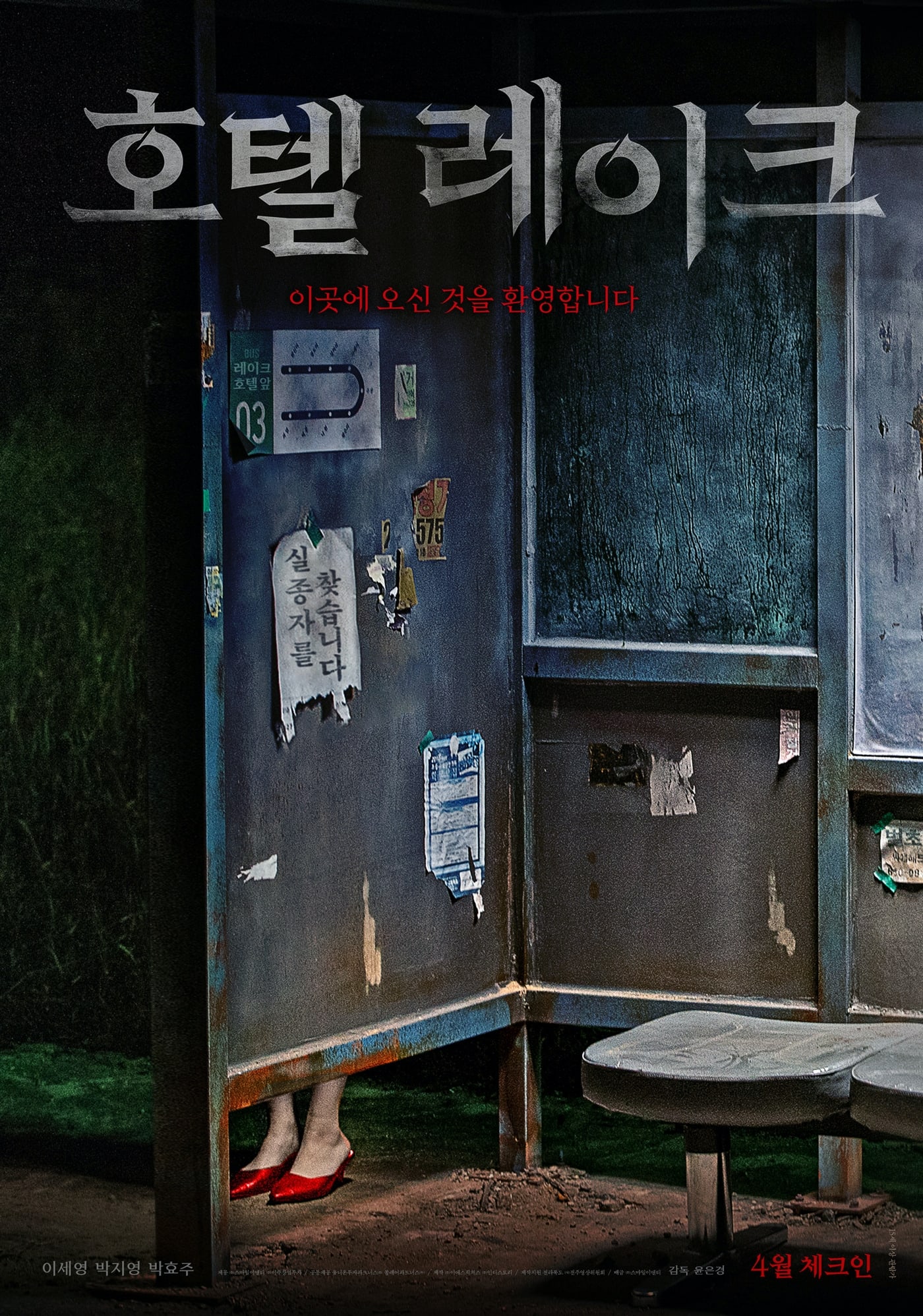 In the meantime, check out the latest episode of “Memorist” now!